Is China’s Tutoring Ban a Business Opportunity in Disguise? 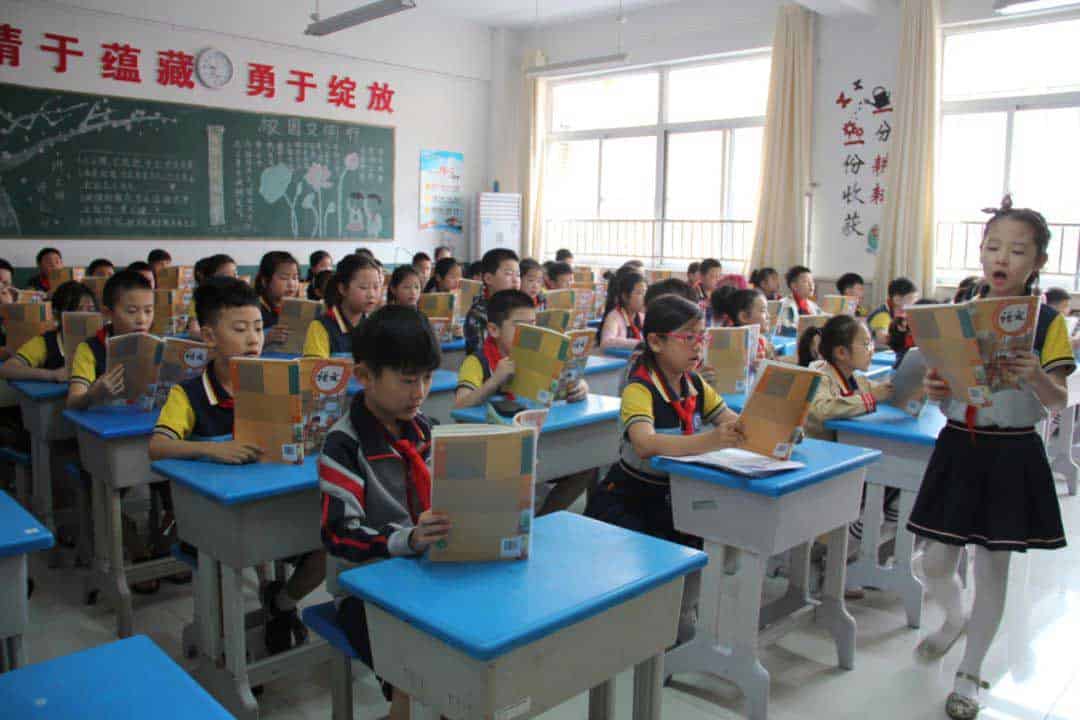 Between a rock and a hard place – that’s what the China education industry is facing now that China’s Ministry of Education has issued a ban on private (for profit) tutoring. In their advisory of July 24, 2021, the Ministry specified that primary and middle schools are forbidden from organizing extracurricular tutoring outside the school curriculum. Its goals are to improve the quality of education, reduce homework demands on students, and limit corporate involvement – both domestic and foreign – in the business.

The General Office of the Communist Party of China Central Committee and the General Office of the State Council, in conjunction, published the Guidelines for Further Easing the Burden of Excessive Homework and Off-campus Tutoring for Students at the Stage of Compulsory Education. The new laws fundamentally alter the structure of China’s for-profit tutoring business, which continues to see significant customer demand. Tutoring centers in China will need to immediately adjust to the new regulatory regulations if they want to continue to operate in the country. The question we all have is, will the China tutoring ban “destroy” a whole industry, or will we see the rise of alternatives?

What Is the Purpose of the Tutoring Ban in China?

Push People to Have Bigger Families

Having more kids is one of the goals of the ban. The Chinese government aims to increase the country’s birth rate to offset concerns of insufficient labor in the future. After China said it would allow couples to have three kids, the government began formulating plans to encourage citizens to have more children. Of course, parents complained about the expenses that would come with raising more children, like the cost of education.

Birth rates are declining. The population is getting older. The world’s second-largest economy’s labor force is falling off.

It’s not as bleak as some might believe. The official population of the People’s Republic of China is about 1.402 billion (2020), which reflects a 2% increase from 2012 because of births and net increases in immigration to the country. But its working-age population has been declining since 2014, and in 2020 there will be more people leaving the workforce than entering it.

At the same time, China has one of the world’s oldest populations. In 2020, about 18% of the population will be over 60.

To counter this demographic crisis, China needs to encourage its citizens to have more children or risk economic trouble in the future.

Reducing the Cost of Education

China has one of the most expensive education systems globally, and with a growing middle class, it’s becoming even more difficult for families to afford their children’s education. With fewer young people entering into the workforce and more retirees using funds from savings and pensions, there is less money to go around. Offering more free education options through the Chinese government could help bring down private and public expenditures in the long term.

Some parents are still adamant about ensuring their children get the best education. An underground tutoring market emerges.

Parents are turning to tutors and smaller private education companies who can provide home-based education for their children, meaning the authorities will not catch the students. For that reason, some parents think it might be more accessible and more affordable than before (when everything was done through schools). Some schools still see great business opportunities as well – even if it means going under the radar.

Some residents are taking the risk of sending their children back to these underground tutoring centers because they’re willing to put them in private schools and even invest in extra lessons before national entrance exams, despite the harsh penalties.

A Business Opportunity for Schools Abroad

On the other hand, foreign institutions can take advantage of China’s tutoring ban by attracting Chinese students abroad. They are expanding their business to serve Chinese students who still need overseas education to continue life-long learning – because they want to get into top universities abroad for further studies or future employment.

Also, Chinese parents still plan to send their children abroad for a better education. Even though the large numbers of students going overseas have been decreasing in recent years due to China’s crackdown on sending its students abroad, there are still about 314,500 studying in the U.S., accounting for 31% of all international college students from foreign countries last 2017. The U.S. is the number one destination for Chinese students, followed by the United Kingdom with 287,000, then Australia with 134,500.

It seems that China’s tutoring ban might be a business opportunity in disguise for schools abroad. It will provide more room for schools to grow and expand their businesses to meet the needs of Chinese parents who are looking for more affordable options.

The U.S., in particular, has seen a rise in international enrollment at American universities since the academic year 2016-17 – which is mainly due to China’s increasing concern about their children’s education. Their efforts have paid off, increasing 9% compared to the previous academic year.

China’s new policy on tutoring aims for the growing challenge of unaffordable education for its citizens, but it could prove to be a challenge in different ways. While working towards making alternative options more accessible, China needs to ensure that these new initiatives get implemented without any loopholes or corruption, which would only lead to more spending and trouble.

That said, there’s no doubt that China’s tutoring ban will bring about a new opportunity for the correct stakeholders to take advantage of – whether they’re foreign institutions or parents who still feel like it is their best option (and the only option). For now, time will tell how this policy unfolds.

The Tutoring Ban in China: challenge or opportunity?

Now that the tutoring ban is in place, it will be interesting to see how parents and students react to the new policies. The government’s recent initiatives aim for more accessible education and better learning conditions for Chinese youth – but if they don’t do enough follow-up, we could witness alternative channels of education emerge, especially for those who can afford it. However, with the increasing number of children in need of extra lessons and tutoring to get into international schools – we might see a new business opportunity surface.