Influencer of the world, Alibaba is recruiting 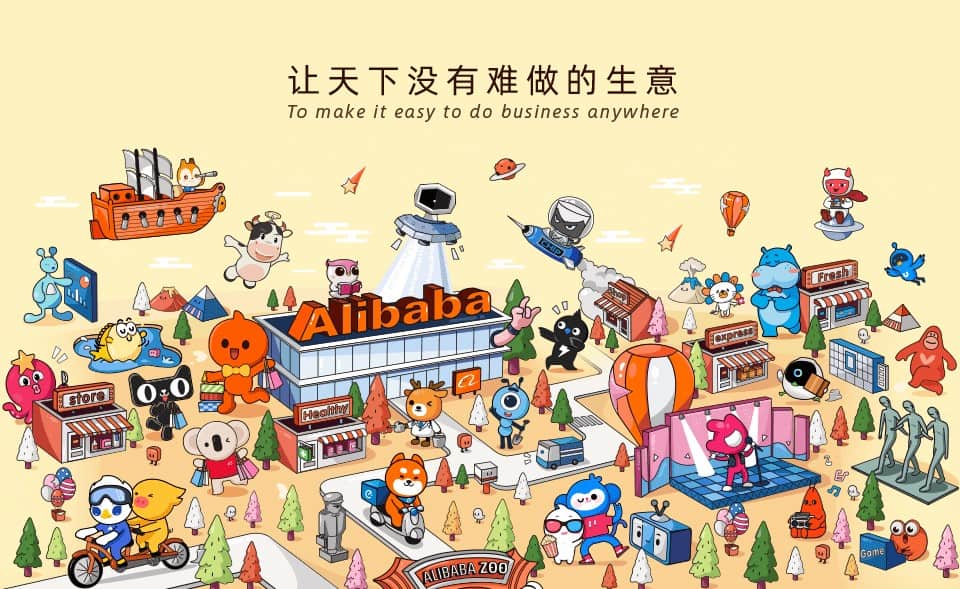 Alibaba: The Chinese digital universe is in its hands

Founded on 4 April 1999 in Hangzhou, Zhejiang. Currently, Alibaba is the world’s largest retailer and e-commerce company, is on the list of largest Internet companies and artificial intelligence companies, is one of the biggest venture capital firms, and one of the biggest investment corporations in the world. As of 2020, Alibaba has the 6th highest global brand valuation.

The company hosts the largest marketplaces in the world:

Alibaba group online sales and profits surpassed all US retailers (including Walmart, Amazon, and eBay). It also sets the record on the 2018 edition of China’s Singles’ Day, the world’s biggest online and offline shopping day.

Alibaba together with Tencent (its direct rival in China) is also the owner of Kuaishou (short-video platform), Bilibili (Video sharing website), and Xiaohongshu (social e-commerce platform).

To sum up, the Chinese digital universe is in his hands, so the fact that Alibaba is recruiting is a great opportunity for influencers around the world.

Video influencers are increasingly popular in China and around the world 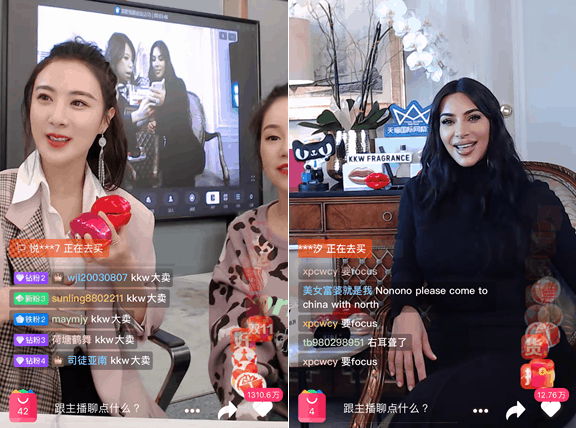 Shopping via video is currently all the rage in China and many short video apps such as Douyin (TikTok) or Kuaishou have now adapted to this new way of promoting and selling products by collaborating with e-commerce platforms.

During the coronavirus lockdown, millions of consumers relied on live video to learn about products and ask merchants questions remotely, a practice that gained local government approval as a way to increase domestic consumption. In Q1 of this year alone, over 4 million live shopping sessions took place in China.

Not only in China but also in other parts of the world, brands and influencers with the sizable following are increasingly using these videos to promote products. Not only Chinese companies, but also American companies like Amazon, have understood the potential of short-videos and live streams and have launched live-streaming platforms like Amazon Live.

Why are influencers so important for video and live streaming marketing?

Influencers play a major role as actors of videos and live streams. They are considered more reliable and are able to attract more consumers and therefore more sales. But let’s see together in the specific why influencers are important for video and live streaming marketing.

A good influencer should be able to: 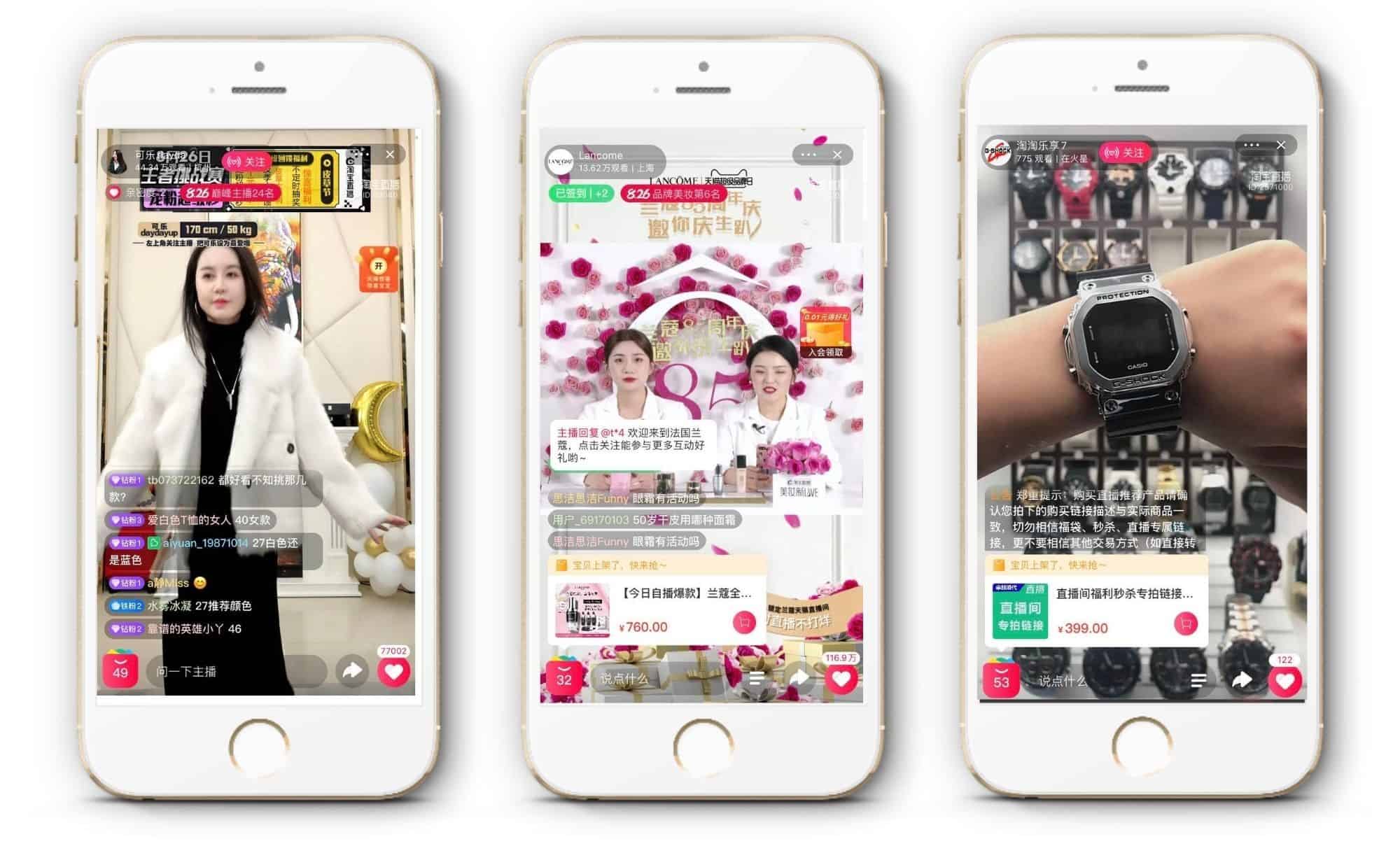 Live e-commerce has been available to Alibaba sellers in China since 2016, however, AliExpress only added the feature last year and announced the recruitment program in April.

Alibaba, one of the pioneers of shoppable videos in China, has big plans to attract and train up international influencers, so it can sell more around the world through AliExpress. The reason is that, as we said before influencers are the quickest way to drive traffic these days.

The demand for talent came at a time when millions around the world have lost their jobs due to the coronavirus outbreak. Therefore, it’s no surprise that AliExpress is billing recruiting as the one who could help people recover after Covid-19.

AliExpress plans to recruit as many as 100,000 influencers who will help merchants and brands on AliExpress promote through YouTube, Facebook, Instagram, TikTok, and other popular internet platforms.

Besides popular influencers, the platform is also looking for talented content creators behind the camera and marketers with access to customer acquisition channels. Therefore, not only the big influencers called Key Opinion Leaders in China, but also the new Key Opinion Consumers and therefore every user could be an Alibaba influencer.

Live shopping is still in its relative infancy in the overseas consumer market, but Alibaba will surely help propel the overseas ecosystem forward.

Multicultural and bilingual influencers are the most suitable

One type of influencers that AliExpress is looking for is definitely bilingual foreigners who know the Chinese culture and language China. Of course, they also need to have a positive image and a knack for expressing themselves and promoting products in front of the cameras.

What works in China may not work in their home countries which is why it is important that these influencers know the customs and demands of the home country.

Alibaba has also implemented a training plan where they will be trained as live streaming hosts and eventually sign the contract with the company.

Alibaba is aware that the overseas live streaming market has not reached the maturity stage, so it is their priority to manage the expectations of Chinese content creators and merchants who are used to seeing lightning-fast sales numbers generated by influencers in China.

How can influencers attract the attention of Alibaba and Chinese companies? 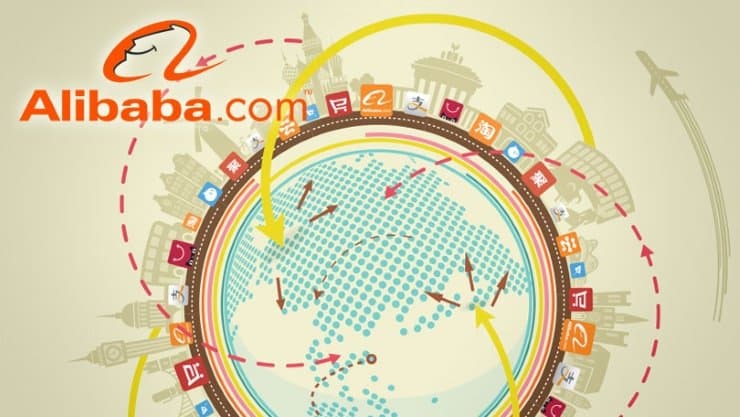 Promoting yourself as an influencer and your successes could be a great way to attract the attention of companies in the Chinese market. As you know, channels like Facebook, Youtube, and Instagram don’t work in China, so a presence on Chinese platforms is necessary to reach companies in China.

What is important is to gain trust and a good reputation, but how do you do this?

The reputation and word of mouth work are essential in China and social media, forums, and PR are the best channels and ways to attract the interest and attention among Chinese companies.

The most used social media in China are WeChat, Weibo, Douyin, Little Red Book, Kuaishou. Social media are the best places to gain followers, influence people, promote yourself and your skills. 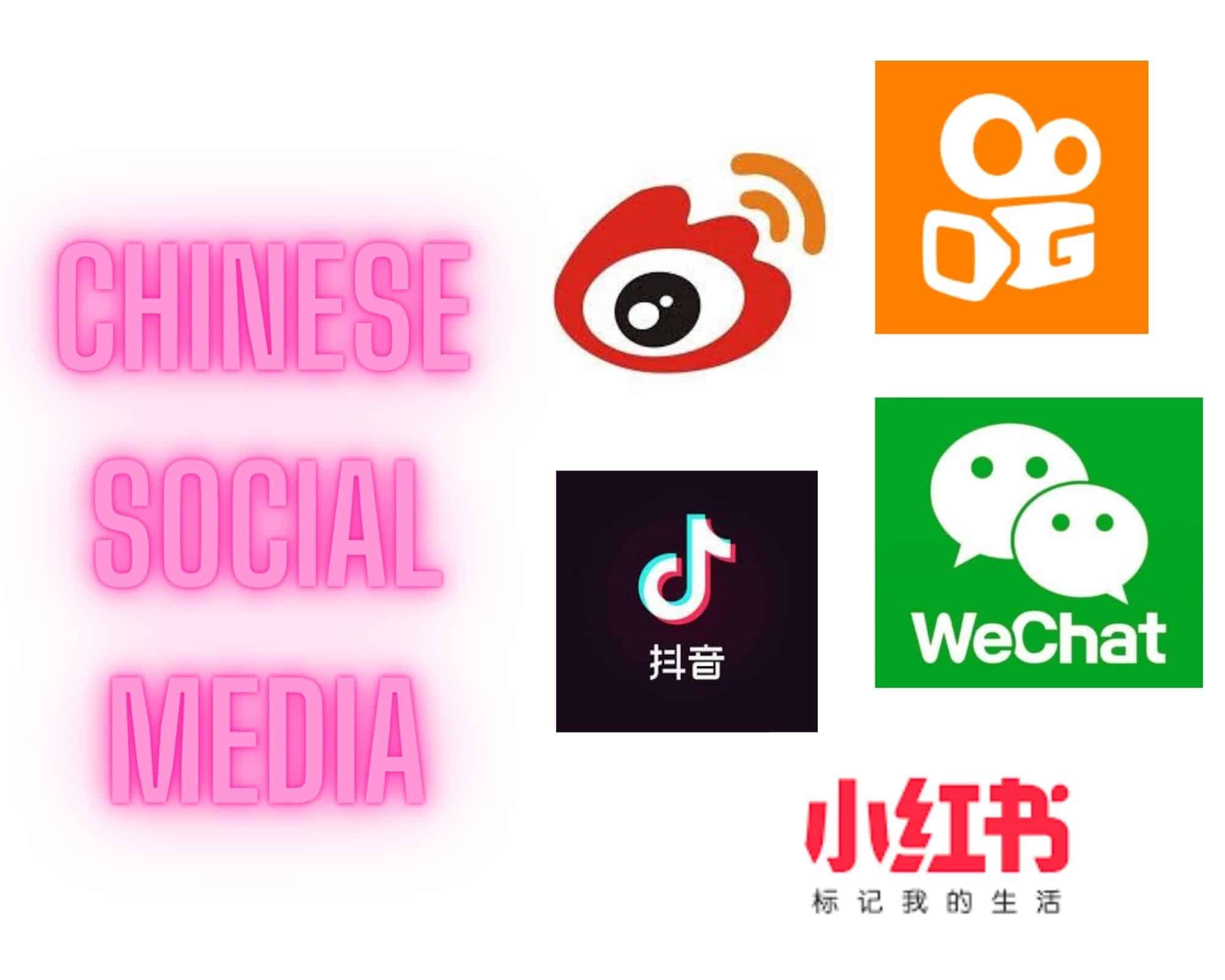 Zhihu is a Chinese Q&A platform launched in 2011, it is similar in the west to Quora and Yahoo answers. It has never stopped growing and evolving to suit their users. The platforms have developed many tools such as Zhihu Class which are kind of ted talk.

Zhihu is one of the most trusted and reliable Q&A platforms in China, therefore, it is an excellent tool to increase your conversion rate and to generate organic awareness about you.

PR is a good way to build your credibility. It helps you to improve your reputation by using reliable newspaper and blog talk about you.

GMA is a digital marketing agency that can help you to obtain a strong position in the Chinese market.