The imported milk market let an obvious statement as we cross the milk section from Carrefour Supermarket Shanghai: half the milk bricks are export issues.

China realizes 25% of the international import trade of dairy products. Even if  New Zealand is currently the largest exporter of milk due to its suitable land for cattle breeding, the country does not overshadow its many competitors in the West, where partnerships with China are growing.

Since the resounding scandal of melamine milk in 2008 follow-up by another expired-milk scandal in 2013, Chinese citizens do no longer trust their own country’s production and rather choose imported milk, if possible travel themselves abroad to bring back some liters from dairy farmer countries.

These scandals stretch wide open the milk export into the territory; while Hong Kong, Australia, and New Zealand were overwhelmed by Chinese consumer purchasing milk items until leading them to stock shortages, European dairy industries prepare their marketing offensive.

Imported dairy products fill up the lack of Chinese self-sufficiency

According to the latest data from the National Bureau of Statistics, China’s milk production in 2019 was 32.01 million tons, an increase of 4.1% year-on-year. The output rose steadily and ranked among the top in the world, but the production still cannot meet domestic demand. Under such circumstances, imports are also urgently needed to meet consumer demand.

Since 2015, two major Normandy dairy companies have exported their infant milk to China: Maîtres Laitiers from Cotentin French department and the cooperative of Isigny Sainte Mère. Both can attest to their world-renowned expertise in dairy products.

In Isigny, a new unit was built at the factory to meet the demand to export infant milk powder and annually produces up to 30,000 tons of powder for its Chinese partner Biostime Pharma: an investment with positive consequences, with the hiring of a hundred additional employees and the production increase of 20% for the dairy farms supplying it. The export milk powder represents an annual turnover of 119 million Euros, nearly half of the total turnover of the cooperative.

“Maîtres Laitiers” are not left out: they also built a new production unit to supply their Chinese partner Synutra, commissioned in 2017, which aims to deliver 690 million milk packs a year, an astronomical figure that reflects China’s lack of self-sufficiency in this branch of agribusiness.

Cooperative Isigny Sainte Mère target quality over quantity by focusing on organic and label of protected origin, a contemporary speech that seduces and reassures consumers, always on the lookout for the next food scandal. The ultimate proof of its receptivity to the Chinese market, it turns to e-commerce and plans to create a good e-reputation in order to sell more of its products through the Internet.

Many companies wishing to export are facing the ambitions of their Chinese partners and feel rightly reluctant to reveal their manufacturing secrets. It is essential for a company to be able to attest to the quality of its products and unique manufacturing know-how, in order to maintain an advantage over the many local plagiarisms that will undoubtedly develop.

Relying on good quality and deep know-how, foreign companies can promote their e-reputation via the Internet. This is the key point to sell dairy products in China.

The truth behind massive import

But China might well decide to become self-sufficient in a few years, to overcome its dependence on milk exporting countries: a perspective already worrying producers, as the transfer of technology becomes a recurrence.

After the creation of the C919, first 100% Chinese plane, and of the two TGV CR400 fully assembled in China, plus the will of the authorities to obtain a national saddle horse breed using imported horse breeds, no doubt that China will decide to import cows from abroad in order to improve her milk market and own national dairy product!

The Chinese government does not forget the importance of winning back its consumers to deploy its national market, and therefore is grouping farms to increase yields and trying to improve the qualitative image of its production.

The main exporters of dairy products to China

In China, the main sources of dairy imports are still concentrated in New Zealand, Australia, EU countries, and the United States.

But China does not stop there: a policy of aggressive conquest was set up, buying companies or investing in all dairy farmer countries, land, and factories of each sector. China invested in wine by buying vineyards in Bordeaux, in tourism with the mediatized acquisition of Club Med, and in the food industry with the purchase of cultivable land.

Its grip gets even more obvious on its direct neighbors Australia and New Zealand, where it has bought farmland – including the largest dairy farm in the country bought by the Chinese company Moon Lake, playing on his role as a major economic partner.

With the dairy industry accounting for one-quarter of the country’s exports, the pressure on this crucial economic sector for New Zealand can make everything collapse. China has elaborated an incredible trade tactic by creating a strong demand for the time to build up stocks and abruptly withdrawn from the market. Once the New Zealand agricultural cooperations shut down, China was able to break prices to buy cheaply the surplus milk production of its neighbor.

The expectation of China’s dairy market

Demand and spreads will continue to drive imports. Firstly, demand is expected to continue to grow. After the full liberalization of the second-child policy, the number of new births with the second child from 2016 to 2017 was 7.21 million and 8.83 million, respectively.

The spread between domestic and foreign prices will exist for a long time. The difference in production efficiency at home and abroad determines the level of competitiveness. In the short term, the domestic and international price difference is still around 1 yuan per kilogram, and the international dairy product prices are still under downward pressure in 2018, so the price difference-driven imports will continue to grow.

In a word, the volume of imported dairy products will continue to increase and this is the opportunity for foreign dairy companies.

Enter the Chinese market needs preparation: work on your brand awareness and reputation

These strategies are very edifying for any businessman wishing to deal with China. Trade with China needs a wide preparation!

In recent China, people are highly connected with the Internet, and social media play an essential role in Chinese daily lives. Just like discussed earlier in this article, Chinese people distrust domestic dairy products and prefer to buy imported ones.

However, they don’t buy whatever comes from abroad. If they don’t know the brand, they will not buy it. It is thus very important to create your e-reputation and brand awareness on Chinese social media, for example, WeChat and Weibo, the two leading social platforms in China.

Our Shanghai-based agency brings together digital marketing specialists: thanks to our experience, we have acquired a deep knowledge of the Chinese market. We master very well how to use Chinese multi-channel marketing strategies to boost your brand awareness and to create a good e-reputation for your brand.

• Do you have any questions? Do not hesitate to contact us.
• Need technical skills? Get closer to one of our experts.
• For more information, visit our website and case studies. 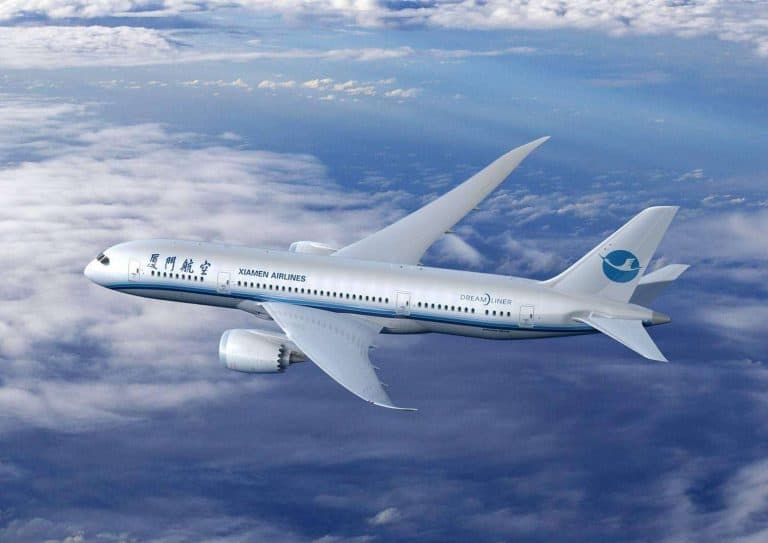 China’s surging aviation industry has been creating great opportunities for global companies, especially for US giants and many companies in the industrial chain. A few days ago, the Chinese company Xiamen Airlines took another delivery from the American manufacturer Boeing Co. This article will provide you some information about the Chinese aviation market, and how… 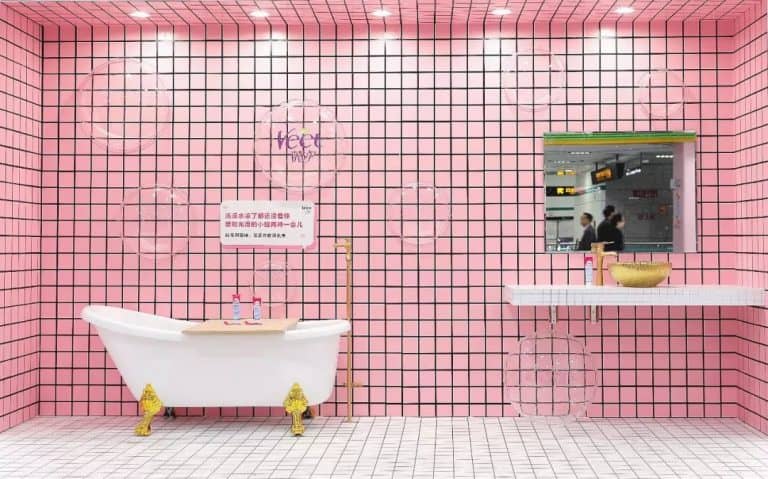 China is fast becoming in the next few years the largest market in terms of cosmetics and especially skin care of the world. Despite the slowdown in the country’s growth, the beauty products sector has seen a total increase of 5% over the last ten years. Demand and beauty trends keep evolving offering businesses a relevant niche… 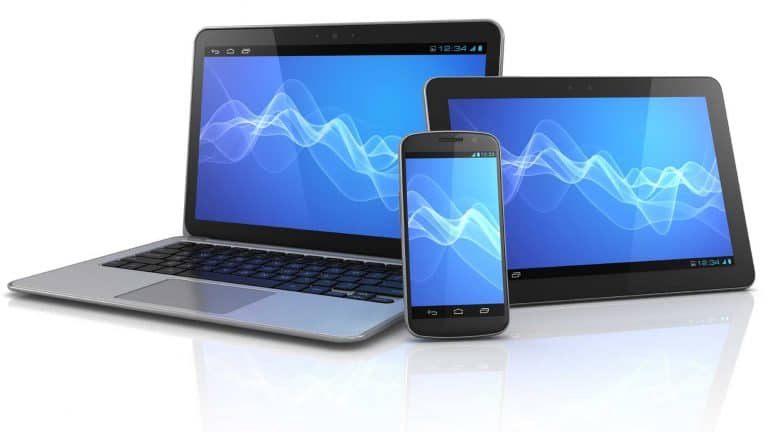 China’s mobile app market had reached more than $46 billion by 2017 and will continue to grow with rising smart devices and the development of more traditional business. You want to launch your mobile application on the Chinese market, but you hesitate on the best strategy to adopt. Fortunately, our agency Marketing to China has… 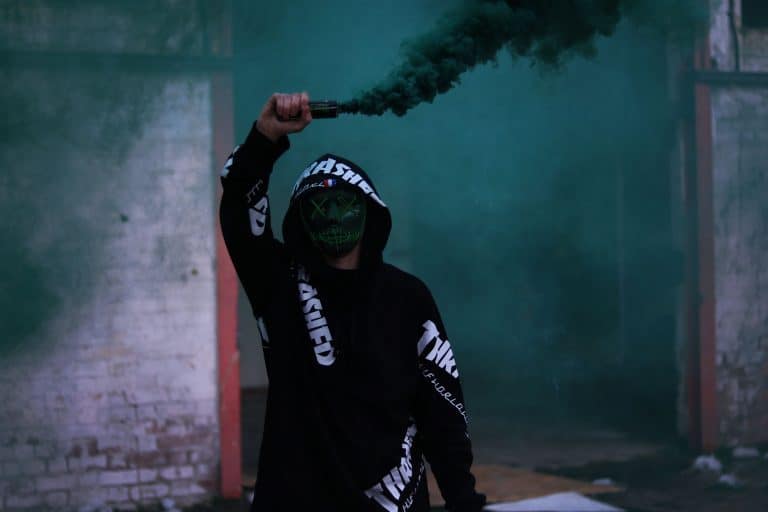 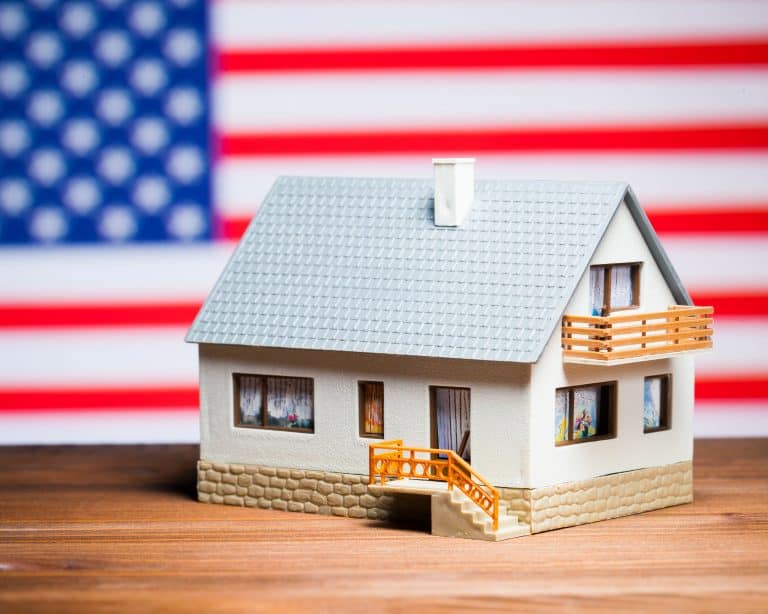 In recent years there has been a huge wave of Chinese investment into overseas property. With a population of 1.3 billion people in a country with a GDP growing by 7% year on year, the market of Chinese overseas property investors undeniably reflects huge potential. Investors are being motivated to buy with an attractive lifestyle,…

Constant economic growth and financial improvement in China have raised its citizens’ awareness around healthcare and well-being topics. Health issues are of great concern due to pollution, tight schedules, life pressures… The expenditure on healthcare products and services that Chinese consumers are willing to spend is ever-growing. With incomes increasing gradually over the years, they…