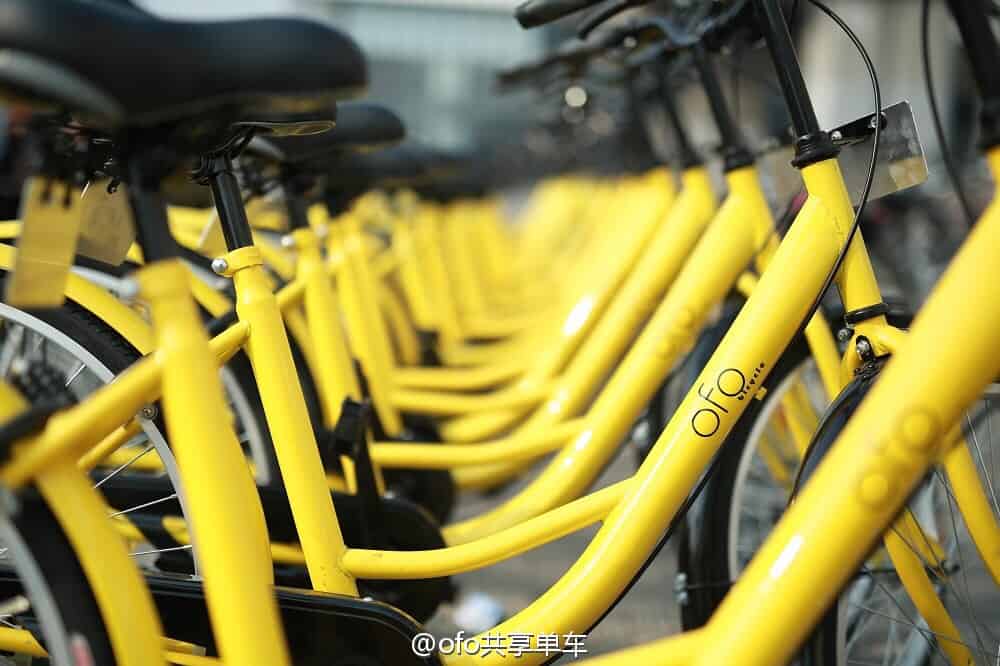 The well documented Mobile Biking APP revolution in China is a wonderful example of Chinese ingenuity, innovation and the growing start-up culture. Mobike and Ofo are two largest players backed by Chinese heavy weights Tencent (the firm behind WeChat) and Didi (the largest taxi hailing app who recently acquired Uber in China) respectively. Bikes are now everywhere in the large urban areas of Shanghai, Beijing, Guangzhou, Hangzhou, Suzhou and Shenzhen. Users simply scan a QR code to access the bike and scan to end the journey, they can leave the bike wherever they finish the ride, no stations are necessary. Payment is then made via the users account through the app.

The speed of growth was most striking, in China everything moves fast, large scale investment to get projects off the ground is required in a competitive market, speed is everything being first to market is key. Whilst this is a lucrative business model, mobile biking is and will continue, to encounter certain issues. This is especially because of its speed of growth.

Here I’d like to explore some of the hurdles facing this new business model in China.

The scale of investment necessary in this fiercely competitive new market is off the charts. This has produced a race to invest as much as possible into as many bikes as possible, since the appeal of the concept is convenience to grab a bike wherever you are, the bikes must literally be on every street corner. Mobike opted for more expensive, quality bikes while Ofo use cheaper frames. However you look at it these companies are burning hundreds of millions of dollars with no return initially due a slower uptake and the low costs of using the service. This is risky.

A vast uptake of the service is required

The vision is impressive and with 1.4 billion potential users the potential for long term growth and return on investment is of course there. However, a vast uptake of the service is required for profitability. With journey costs on average being under 10 RMB the Chinese urban population will particularly have to embrace Mobile biking. This is made harder as all the major urban centres are very scooter-centric. Many road users also own a bike themselves or for longer journeys would take taxi’s. Re-chargeable electric scooters are most commonly found on the roads and the new bikes have these established methods of transport to compete with. 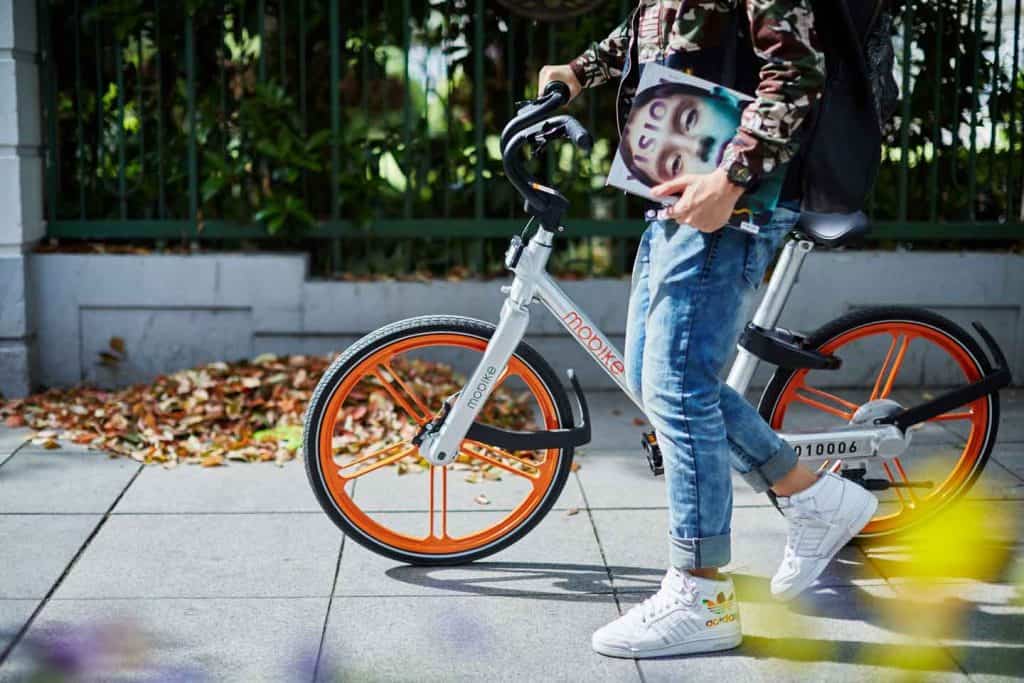 Ten companies have now entered the market. Welcome to China, within a couple of months you have ten competitors. Mobike and Ofo are the key players and are backed by large Chinese companies. The issue is that the value proposition is the same, it is difficult to develop brand loyalty when you are tapping into simple convenience. For most users it does not come down to which brand of bike they use, rather which is closer to their current location.

The winters in northern China are notoriously cold, dissuading users from biking. With half of the year less pleasant to ride, mobile biking will have to capitalize on the warmer spring and summer months. This more limited time frame could prove to be difficult. Pollution is also an issue with commuters prone to using the metro if air quality is bad.

The infrastructure in Chinese cities is already very good

With a strong existing infrastructure mobile biking has to slot in and carve it’s niche. Taking Shanghai as an example, the metro service is world leading, taxi’s are relatively abundant and electric scooters often outnumber cars on the road. The bus service is incredibly extensive when off the metro grid. In short Mobile biking will need to complement the existing infrastructural services, which in the larger 1st and 2nd tier cites are already fantastic. This could present issues.

Could it be a fad?

The Chinese are very receptive to new ideas and business ventures, especially those that make their daily lives easier. Having said this, biking is no new phenomenon.. Katie Melua sang that there are ‘9 million bicycles in Beijing’, and this was way before the launch of Mobike and Ofo..

These companies run the risk of struggling to maintain growth in a marketplace full of alternative options. The other issue is biking can only be used for short journeys, in large Chinese cities this does restrict usage largely to local journeys.

It’s fascinating to see the rise of new trends and business innovation from Chinese start ups. Ofo particularly was started by Beijing IT student in a garage. These humble beginnings are inspiring many other Chinese tech firms to innovate and bring idea’s to market, it is however important to realize certain limitations for mobile biking to succeed it is important to jump these hurdles.

we are a ChineseDigital Agency based in Shanghai