Huge opportunities for the Cheese market in China 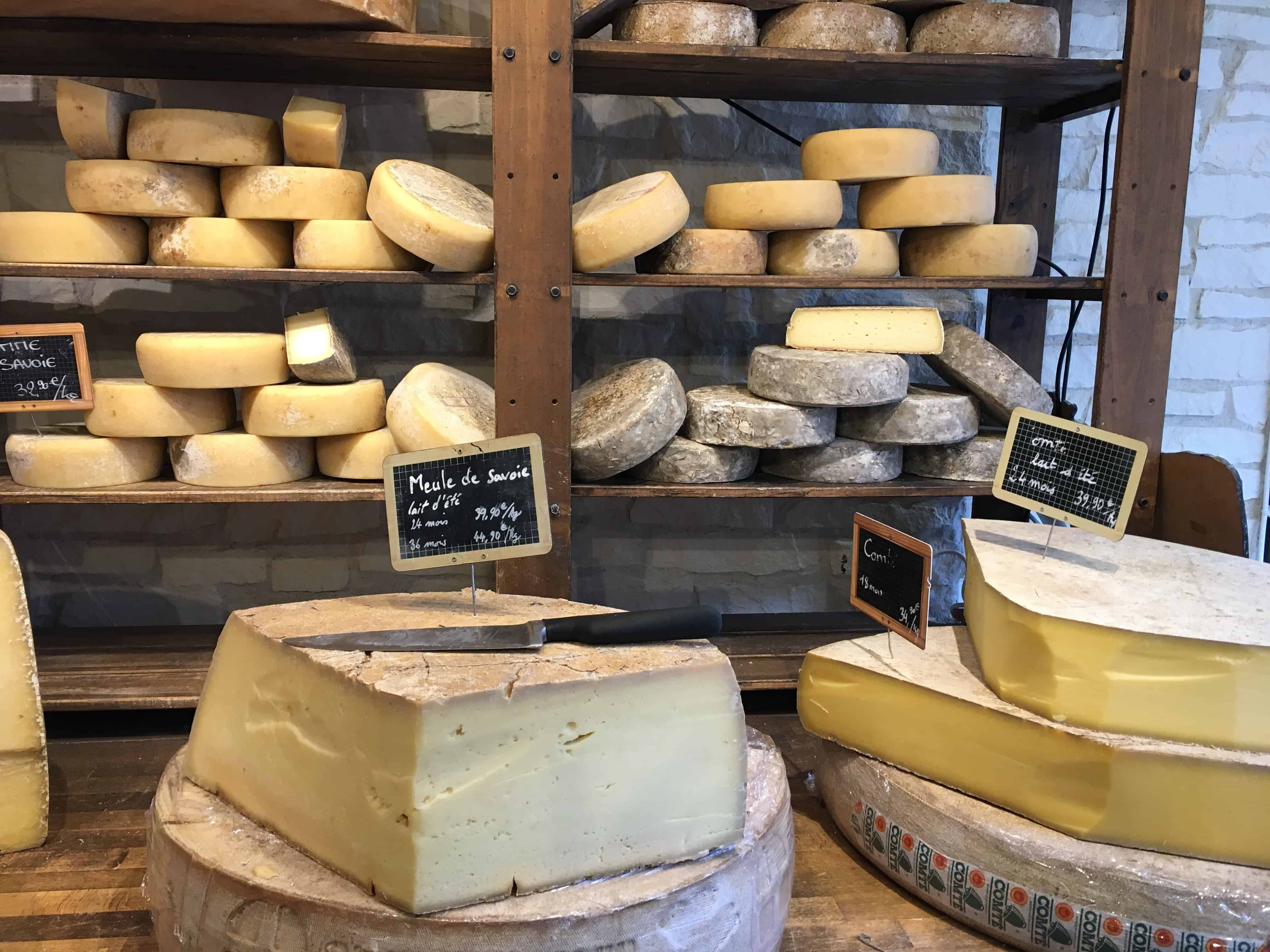 The demand for cheese has been unexpectedly proliferating in China these years. China’s cheese manufacturers are advancing fast to get their share in the high-speed spreading cheese market in China. However, the cheese in China mostly stays in the freezer in the supermarket and still is hard to be found in the retail market. According to CCM’s research, the cheese industry in China witnessed increasing demand for cheese during 2015-2016. The main sales channels hereby are food services like hotels, catering, and the baking business. To be more precise, the entrance rate of cheese in China even reached 79%. Even the retail sector only accounts for 24% of sales in the whole cheese market in China, the future looks very encouraging. According to the Cheese China 2016 Report by Mintel, retail sales are expected to rise at a CAGR of almost 13% until the year 2021. Hence, the amount of distributed cheese would end up at 38,830 tonnes.

Dating back to the last century, according to a scientific study from 1984, over 90% of the Chinese adult population is lactose intolerant. Generally speaking, natural cheeses which are obtained by milk fermentation or curdling are the most difficult to commercialize in China. This became a painful obstacle for the marketers or retailers who tried to bring cheese to China.

However, during these years, more and more cheese can be found in the fresh food aisle of Beijing, Shanghai, or Guangzhou’s stores. This is more because the cheese sold in China is no longer a traditional or French cheese rather than a kind of mixed and processed cheese.

Processed cheese is becoming more and more popular and starts to dominate the cheese market in China. Then what is processed cheese in China? It is the result of melting and mixing different natural cheeses together with oil and food additives. Gouda, cheddar, or mozzarella belong to this category of cheese characterized by its lightened taste and its ease of use. Chinese people consume such cheese on bread or crackers for breakfast, or as snacks.

Where does the cheese in China come from?

If the Chinese food industry leader Bright Dairy & Food was dominating the cheese market by controlling half its shares in 2012, 94% of consumed cheese in 2014 was imported, the China Daily reports. A majority of products (80%) comes from New Zealand, Australia, and the United States which were the type of cheese Chinese people like.

On the contrary, French exports represent only 4% of cheese imported from China. However, Bel Group generates a respectable turnover with brands like “Mini babybel” and “Kiri” for instance – whereas its famous “Vache Qui rit” suffers from the direct competition of the brand “Happy Cow”.

The competitors in China’s cheese market

The cheese supply in China’s market is divided between local productions and imported. The main local producers of cheese: the SOE- Bright Dairy and Food Co. hold a 52% share of the retail cheese market in 2010. Recently the company expands its business outside China by purchasing an Australian dairy company Mundella Foods, New Zealand’s Synlait Milk Ltd, and Israel’s largest Diary Company Tenure. The acquisitions will gain Bright food an advanced technology, new products, and the knowledge of international experts. Other local main companies are Mengniu Dairy co, which is a joint venture between Danone and Arla with 9.9% and 5.3% shares respectively, and a local SOE, and the private company Yili Group. These Chinese cheese manufactures are produce processed cheeses only.

However, with more and more Chinese young people craving traditional local cheese, some European countries focusing on the unprocessed niche cheese market will find a different path to crack the cheese market in China.

How to sell cheese in China

Since Chinese people are more likely to try cheese and make it become their daily meal and prefer imported cheese, there is a large potential market for selling cheese to China. Therefore GMA will offer you some tips for marketing cheese to China.

There is a need to adapt your business website content and it has to be in mandarin. It is because you have to be understood by your target. A mandarin website will also allow you to do SEO because when they do research, they use mandarin keywords.

75% of the researches in China is made on Baidu. Before buying everything, Chinese consumers will first spend time on Baidu to have more information about your brand. With SEO, you will gain invisibility, which is the key to success in China. Your website also needs to be hosted in China that is to say in”cn”.

Tmall is the most reputable cross-border e-commerce platform in China. Chinese people trust Tmall because this platform volunteer to sell consumers only quality and authentic goods.

A Tmall.com storefront is essential to the China retail strategy of leading global businesses. It’s the most effective way for China’s market penetration. But Tmall only accepted brands that have already a significant presence and realized high sales in China. That’s why a lot of companies are rejected by the platform which wants to keep a high standard.

Social media are very effective in China because it’s the perfect place to create relationships with your consumers. Chinese consumers love following brands and communicate with their representatives. Connecting with Chinese consumers is mandatory in China.

When it comes to digitalization infusing into Chinese people’s daily life, advertising on the various Chinese social media platforms is very effective for the business. Among these major platforms, WeChat is now one of the best platforms for advertising your business. With around 889 million registered users in December 2016, Wechat has become a powerful tool for businesses around the world. It is widely used by a range of people and is good for cheese promotion since cheese is suitable for people whether old or young.

As a second popular platform in China, we also note Weibo. It is also very powerful for sharing images and content with a wider audience. Although it cannot match the Wechat user base, it still registered nearly 260 million active users in 2016. Chinese tourists often look for any information on these social media platforms.

The French Dairy Interbranch Organization is an organization recognized by French and European public authorities that brings together players from the French dairy sector (milk producers, cooperatives, and private companies).

Influencers can gain your reputation

Influencers or Key Opinion Leaders (KOL) are very powerful in China. They are simple users who became famous by generating a lot of traffic on their accounts.

They are often more popular than celebrities and Chinese consumers trust their advice. Key Opinion Leaders are more effective in China because users tend to be more impressionable, they highly value the status of such individuals.

KOL are numerous in China, find the one who matches your brand can help you to attract your Chinese consumers. But, as usual, find a good KOL is not such easy, work with professionals can help you to save time and money.

Gentlemen Marketing Agency is specialized in digital marketing in the Chinese market. Do not hesitate to contact us if you want to discuss any projects in China.