How to Localize your App in China for Chinese Users 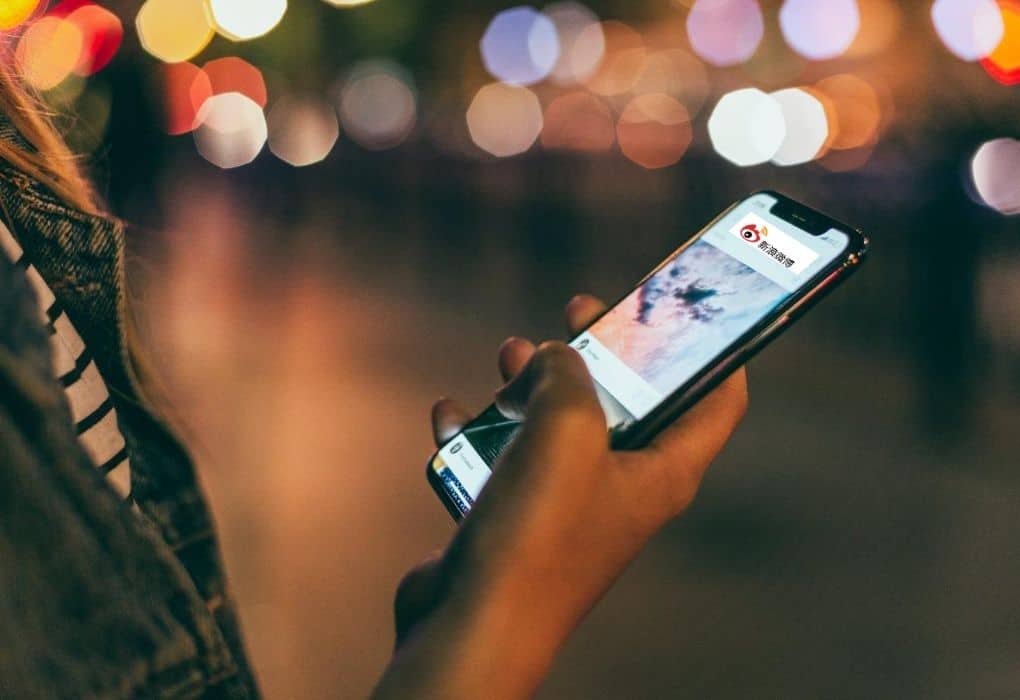 From an operating system perspective, the Chinese market is dominated by Android with a 78.31% market share in 2020, while IOS has only 20.68% of the total market share.

Releasing your app in the Apple IOS app store might be a good strategy in the beginning because you will only tackle one app store and IOS app store rules and ASO (App Store Optimization) are the same as anywhere in the world.

While there are more than 500 Android app stores in China, moreover, each store has its own regulations and ways of working. If you want to work with the Android store, you have to go through every QA process of each store you want to release your app and negotiate individually.

IOS VS Android, which one is better?

Compared with the traditional Internet, mobile applications are easier to enter the Chinese market. App stores such as the Apple App Store have provided developers with a good global promotion channel.

When the entrepreneurial team is in the initial stage, the most important thing is to test the market, especially when it concerns a foreign market like China. The market is very different from the one in Western countries. Ask yourself these following questions before a big investment:

If you want to have a test before the leap, the number of users is not needed to extremely high, and sometimes you don’t even need more than 100,000 users to test your ideas.

If your brand positioning targets those affluent users, it can be easier for a foreign team to start with the IOS app store because generally the users on the platform have a bigger consumption power and are ready to spend more than those on the Android system. Moreover, as discussed before, the IOS store has the same rules everywhere and you have only one platform to deal with.

What are the most popular Android app stores in China

As a representative player in the domestic Android application market, Huawei has made continuous improvements in the App sector in recent years, and its achievements are obvious to all.

As the official application distribution platform of Huawei’s terminal, Huawei App Market claims to be the first app market in the world to implement “Developer Real-Name Authentication”. All developers who settle in must undergo strict real-name authentication audits to filter out those third-party applications with unidentified sources in the Android ecosystem to ensure the safety of users.

OPPO, ranked third, is not to be outdone. OPPO application stores are spread across all walks of life, among which the most installed is video playback application.

How to localize your app to adapt to the Chinese market?

A good understanding of Chinese APP market: the first step of your app launch

Technical localization is the base

Due to the slow synchronization and unstable services via the overseas servers, it is then essential to host your app on a local server and to integrate it to Chinese-based cloud systems. Otherwise, your clients will have difficulties accessing your services, such as delays and disconnections.

If you are planning to have access to Chinese servers, you have two choices:

For some reason, you don’t want to host your app in Chinese servers, then thinking about using those servers nearby, for example in Hong Kong, Malaysia, or Singapore for better user experience.

Just keep in mind that China’s Great Firewall (防火墙) is one of the biggest challenges for any foreign app developers, so hosting your apps in Chinese servers can considerably increase your chances of success.

A well-translated app is important for your success

You want to sell your app in China, it is of course your app language is Chinese. But pay attention to the quality of Chinese translation. In this case, Google translation is impossible for you. You need a human translation of high quality to make sure your messages are correctly and excellently transferred to your target audience.

Simplified Chinese is used in China mainland and Singapore, while traditional Chinese is used in Hong Kong (China) and Taiwan (China). Depending on which market you want to release your product, you can choose different forms of written Chinese.

Layout, design and every content of your app should be in Chinese style

Your product localization doesn’t stop only in a Western app translated into Chinese. This is the basic and a sure thing. However, what is more important and should never be ignored is that the layout, design and any other content, details should be created in the way that the Chinese are familiar with.

The market is so competitive, there are countless apps for the Chinese people. As a result, they are so picky, and one little error can be vital for a foreign app developer. It is also because it’s a foreign app, more attention and efforts must be invested to make your app function in Chinese habits, no surprise to use.

The localization of your app marketing strategy: as important as the product localization

Not only your app should be localized, but also your marketing strategy. Having a good and original app, but without a local marketing campaign, your app will just be submerged in the flood of apps in China. But marketing in China is also very different from the one in other countries.

As Google, Facebook, Instagram and other popular social media in the Western are blocked by the above-mentioned China’s Great Firewall, you have to adapt Chinese unique ways to market your app.

In China, the QR codes are everywhere. In the application sector, the Chinese can scan the QR code to directly download the APP. It creates a quick connection between the user and the organization of APP, there is no address to type, just scan the code.

QR codes can be used in many ways:

ASO is app store optimization. Choose the right keywords so that your app can be ranked before your competitors.

Besides choosing the right keywords, you have to update your application at least once every 2 or 3 weeks. Making your application continually fresh is the best way to stay relevant in this fast-paced market.

Chinese people are very suspicious, they care a lot about a brand’s credibility. Especially the app products concern users’ privacy. What’s more, there are so many apps in the market, at least you need to make users know that your app exists before all.

KOL marketing now is very popular in China and it is an efficient way to gain brand awareness. By applying PR & KOL, you will not only get more visibility online, but also this cooperation can help build your app reliability because KOLs already have followers and those fans trust their KOL.

Chinese people are highly connected by social networks. It is the most important way for them to get information, news and get along with their friends and families. Therefore, it is the most efficient way to market a service or a product.

Wechat and its e-brochure: an efficient way to help your app gain awareness

Wechat and Weibo are the two leading social media in China. Wechat is a messaging app but more than that for its numerous powerful functions: mobile payment, hotel & restaurant reservation, e-commerce, etc. Wechat is the largest social platform in China, with more than 1.2 billion users.

The Wechat e-brochure is a very efficient way of boosting your app awareness. It is simple to create and simple to use, thanks to Wechat giant user base, it is thus a powerful tool to reach more users.

In recent years, as many Chinese has a mobile phone, and they are carrying the phone all the time, for payment and for social communication. At this time, the offline marketing campaign rises.

You can find easily in China a stand placing gifts and a giant display board nearby with QR code for downloading an app. This is a new way and a very popular way to market apps.

Users download the app and register, in return, they can get gifts.

This promotional campaign is really unique in China. Just like what has been presented, the market as well as the marketing are not the same as other countries.

If you have any questions, feel free to contact GMA (Gentlemen Marketing Agency), an expert in Chinese digital marketing. With more than 7 years in Chinese marketing, we are capable to help you succeed.