How to Leverage Taobao influencers to generate Sales in China 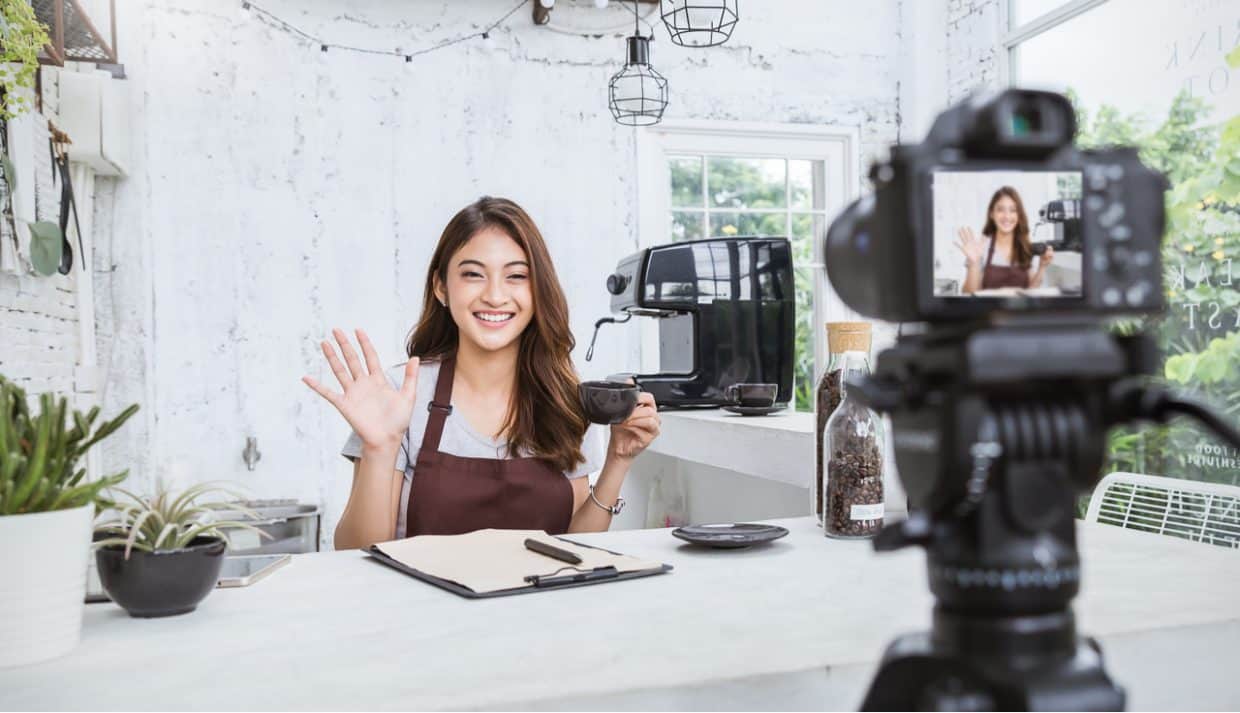 If you wonder why the Chinese market is still a developing market with a huge portion of capacity unused, the answer lies in the bitter division between the highly developed cities and the lower tier areas which still comprise a bigger part of the country. And it is only in 2019 that live streaming started to reach these developing markets and before omnipresent after years of successful operation in the worldwide commercial centers. Here are a chance and new prospects for the brands to start it all from scratch in China.

How to leverage Taobao influencers to generate Sales in China

The well-known TaoBao, being a highly successful pioneer in using live streaming as a tool to market the products, has now built its own complete system of efficient influencers. The most popular of them is Austin Li who was testing beauty products and marketing them at acute speed, and therefore earned the name of a “lipstick brother”. He later managed to successfully move out of Alibaba circle and earn credit on other platforms like DouYin or XiaoHongShu still saving his popularity.

However, the record daily revenue from TaoBao live streaming of around 49.7 million USD sales value is a recent achievement of another famous Chinese host, Viya…

So what is she doing to reach that level?

First of all, Viya has a sophisticated system to test the product before putting it on display and trying to convince her fans it is worth purchasing. She makes each product go through three stages of the examination conducted by her personally and her team of 200 people. The product is firstly judged on the basis of its name overseas. If there’s no negative feedback, Viya proceeds with checking the safety and then lets her team give more personal feedback about the product based on their feelings on using it. As a result, her audience knows the product should be given due consideration.

In addition, to add, Viya invents a way to reassure the audience that the product solves their problem. For instance, she has successfully marketed dental floss that no one needed just because she made it clear is it a much safer solution for children than a toothpick.

Read our KOLs Guide for China

It is also true that Viya makes it clear which category of viewers out of her broad audience might need the product. Like that she was able to sell a 2000 RMB beauty products refrigerator.

Apart from that, Viya refrains from addressing her audience in generally used ways. Instead, she calls them “Women of Viya”, setting a connection with them making them feel comfortable with her and unique.

Another key to Viya’s success is that she provides her viewers with real information about the product without making statements about any extraordinary effects.

Moreover, Viya is engaging famous people in the live streaming process to boost sales and also makes sure they would feel comfortable and look as convincing as her during the live stream.

Obviously, not any average influencer is capable of achieving that top.

So on choosing the one to market your product, it is necessary to make sure they obey the following rules:

All in all, generating sales is a matter of reputation a product has on the Chinese market. Influencers are designed to certify that the product possesses all the necessary qualities to be considered. The bigger the budget the higher the chances are that the influencer would possess all of the above-mentioned qualities and abilities to not only make the product considered but also sell it. The return on investment makes it worth it as long as the right audience is largely influenced by TaoBao hosts like Viya.

It is important not to miss the golden opportunity to use the power of influencers in developing areas of the vast Chinese market. Being experts in dealing with influencers, the GMA can consult you and put you into this highly rewarding world with a quick response from consumers.