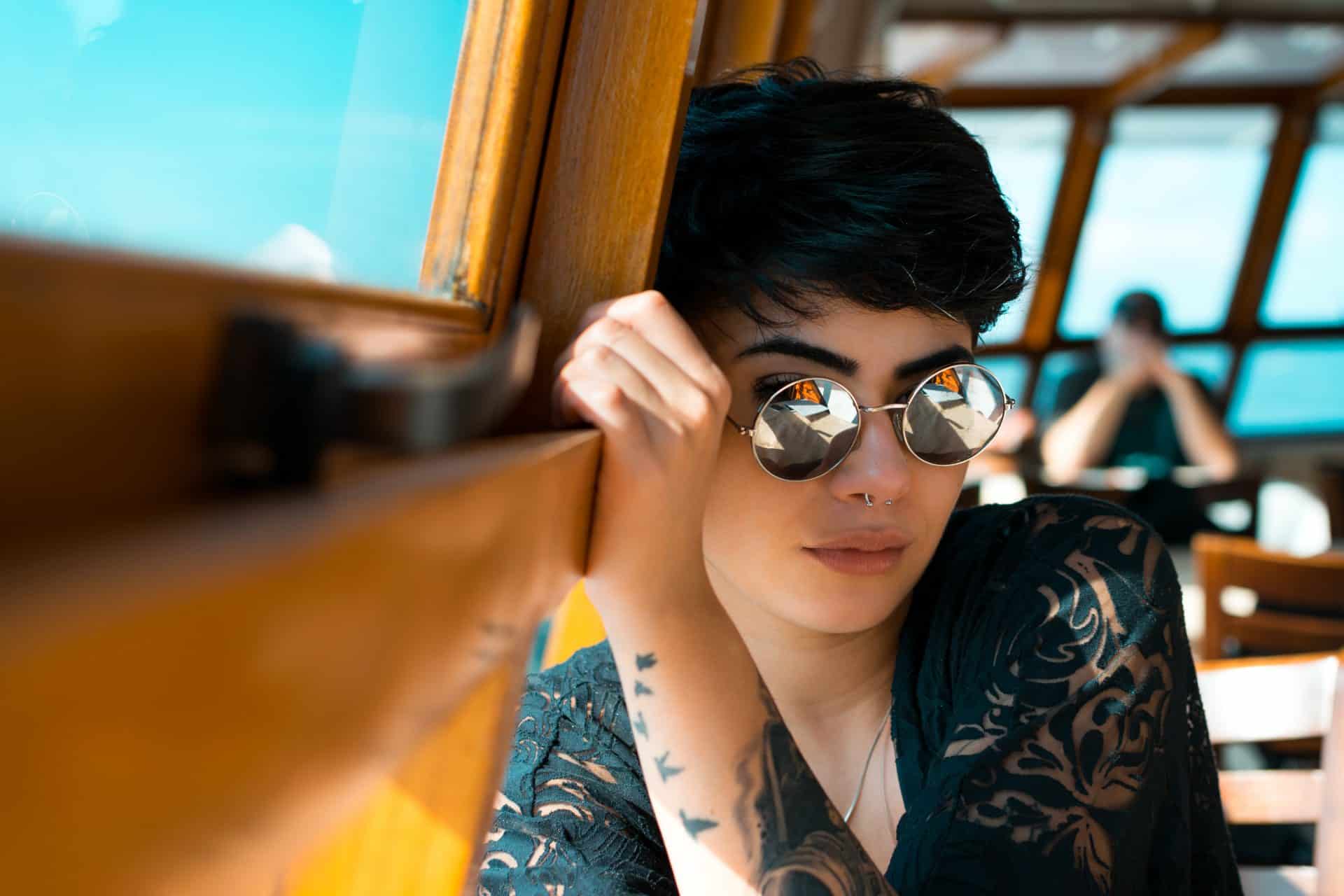 Created in 2013, A former couple of Chinese actors, opened his company “Shanghai Dowell Trading”, with partner French producer and trader Haussmann Family. Shanghai Dowell Trading, includes nine sectors of activity, cosmetics including a factory in the Lyon region, home appliances, and fashion. This company employs some 400 employees and sells products in its 75 stores in China and on the internet. WeChat, unlike Facebook and Google, doesn’t offer data to advertisers allowing them to micro-target very specific demographics.

Incredible but true, nearly 450,000 bottles of Bordeaux wine sold in 18 minutes on WeChat

In the castle of Grattequina, in Blanquefort, near Bordeaux, during a gala dinner, more than one hundred “we-shopkeepers”, the best independent sellers from China, have garnered in a wink the orders through their phone portable, a demonstration in France of their sales force. Paid by the commission, they also sold all 30,000 bottles of Heritage Champagne, Prince Henri d’Orléans wine, offered for sale.

After a turnover of 13 billion euros in 2017, the CEO of Shanghai Dowell Trading this year to reach 18 billion euros. This Chinese couple is not his first partnership. In December 2017, he had already sold 500,000 bottles of Italian wine via WeChat in 15 minutes. Similar projects are in development with Spanish, Australian and Chilean wines.

Under the double label Haussmann and Tin’Secret, one million bottles of three red wines will be marketed only on WeChat: Pays d’Oc, Bordeaux superior and Médoc cru bourgeois. “This is not traditional wine, we designed the product for the Chinese market, which likes a wine between 13 and 14 degrees, rather concentrated in color. It does not like acidity at all. work in the cellars “, explained to AFP Pierre-Jean Larraqué, CEO of Larraqué wines international. Haussmann Famille is a subsidiary of this group that sold 2or0 million bottles last year and has 1,450 hectares of vines.

This story shows how important kols are in your marketing Campaign. Kols are very powerful

KOLS: No Longer an Option, Now a Necessity

Given the unique social media landscape and hyper-competition, ‘using’ influencer, or KOLs in China, is seen by many western brands as a high return and a relatively less risky strategy of penetrating this highly competitive market.

People feel more comfortable with the KOLs owing to a strong interaction the influencers build with their followers. when commenting on why KOL marketing works in China. “Followers feel a sense of community and trust the influencer to share accurate information with them”

In an increasingly digital world, traditional media such as radio and TV are losing ground, while the Internet takes an ever-larger role. The Mobile web allows information to spread rapidly and opens the door for anyone who proves capable and trustworthy to enlarge their influence.

A major reason why influencer marketing works are that it lends authenticity to the brand. When a well-known and much loved influencer posts about a brand, he/she transfers its real charisma to the brand. Though the influencer is paid, he or she should not appear bought.

PR campaigns have forever sought to engage with thought leaders to drive favorable opinion and coverage for the brand. The growing power of social media has led to the rise of social media influencers.

Working with influencers in China

Since working with influencers is now a necessary part of a marketing strategy in China, there are some key things marketers should understand in advance. 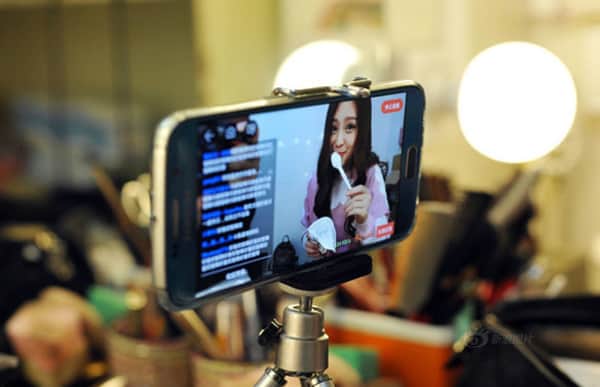 One of the most effective ways to enter china’s massive market is through live streaming. This rapidly-growing medium offers brands a unique opportunity to connect with Chinese consumers in a deeply engaging and interactive way. In this article, we’ll explore why and how brands can capitalize on live streaming in China to maximize their success… 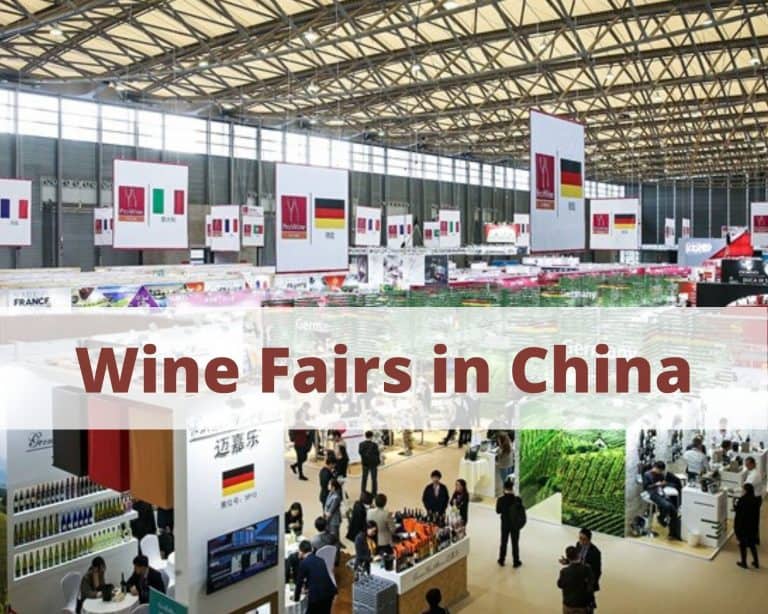 Wine fairs in China In recent years the ever-growing demand for imported drinks in both mainland China and Hong Kong has seen the region become one of the world’s top consumers of wine and spirits. In fact, China is on course to officially become the world’s second-largest wine consumer by 2020 with imports estimated to… 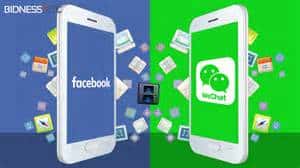 In China, the main social media used is WeChat because Facebook is blocked by the government. What are the differences between the two social networks? Which one is better? And how can they develop themselves to be more successful?   Marketing to China it’s also an AgencyWe are the top and most visible Web & Marketing Agency for China… 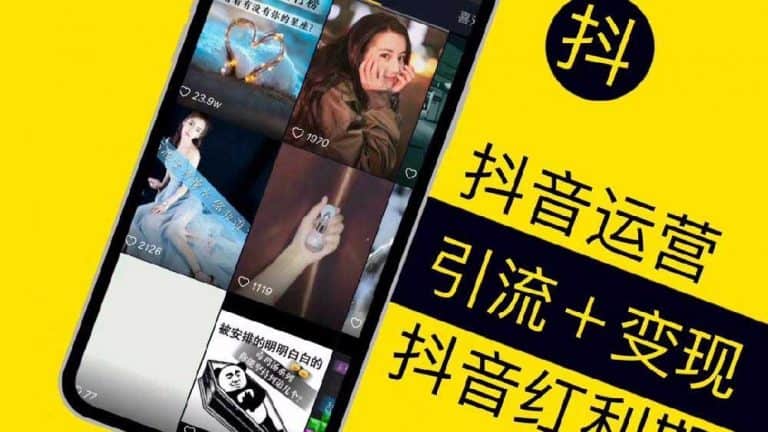 Douyin, the Chinese version of Tiktok, owned by ByteDance, is one of the most important Chinese apps. Tiktok was bought out by byte dance about a year ago. Even though the apps are similar and both focus on users’ content, they are independent of each other. Douyin is specific to China. Douyin: the millennial app… 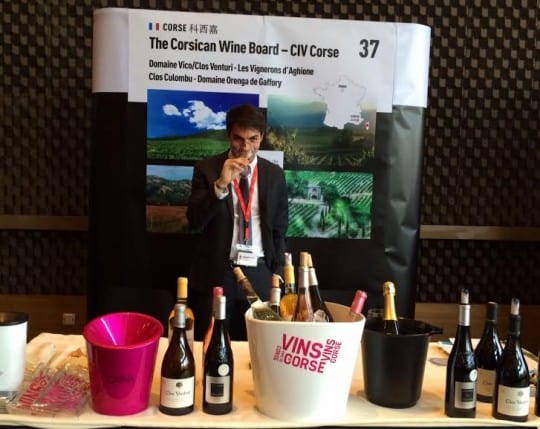