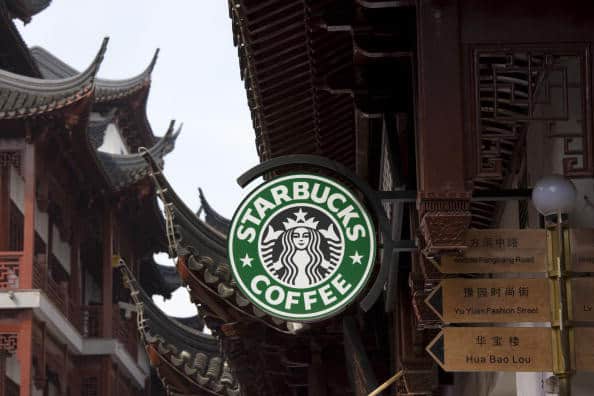 Starbucks is a popular coffee shop in America, but it has taken over the entire world. Over the years, the company has opened shops all over China and they are doing things differently than anywhere else. This article explores how Starbucks makes itself relevant to its Chinese audience.

Starbucks have adapted their brand for the Chinese consumer

Starbucks is a great example of how an American firm can successfully launch and remarket itself in a way that is appealing to the Chinese consumer. China is currently the second-largest market for Starbucks outside of the U.S. The corporation has plans to open 500 new stores in China by the end of the year. The company currently has locations in 90 Chinese cities and employs over 25,000 people in China.

This success is partly because Starbucks caters to the Chinese market effectively. A range of Chinese tea is sold as well as moon cakes and traditional desserts. Management has also factored in Chinese social dynamics and expectations. There has always been a very strong emphasis on the family in this society with management making an effort to get to know employees’ families. The company said in a statement that; “family forums have been held for parents of store partners to hear managers discuss gratifying career paths at Starbucks.” This is intelligent and reflects a high degree of research into wider Chinese society and the importance of Confucian values. This type of specialized, local knowledge is invaluable for any western firm.

Read as well: Why did Luckin Coffee not Outrank Starbucks in China?

Many Chinese coffee drinkers, “place greater value on the experience and environment these cafes provide, rather than on the quality of the coffee itself,” reports China Briefing. This demonstrates the importance of understanding and knowing the Chinese market. The Chinese have of course historically drunk tea and not this European style of coffee. The demand is perhaps not so much for the ‘taste’ of coffee but instead a real appreciation of the social environment it is consumed in. An environment of peace and tranquility is sought and this is what consumers are willing to pay a premium for.

Starbucks announced a partnership with Chinese company Tingyi Holders to make and sell ‘ready to drink’ products in China. Laws and business practices can make it challenging for foreign companies to grow without local advice, knowledge, and networks. This example demonstrates that being able to adapt to this different marketplace often requires this kind of international collaboration.

Here are some examples of how Starbucks are marketing themselves online in China:

Starbucks has an official Weibo account and markets itself on this popular social media platform. With over 500 million users it is vital to have a presence here.

Focus on variations of the product and additional merchandise

Starbucks have launched a WeChat campaign

The WeChat QR code has even been featured on the Coffee cups themselves.

This is a key theme with users often posting about their social interactions using the hashtag ‘#starbucks#’ on Weibo. The social element of drinking is repeatedly emphasized with users posting up images of themselves with friends, this is especially effective in China as users particularly trust their social network, friends, and family.

Here you can see how Starbucks has adapted to the Chinese market and is promoting itself on key Chinese social networking platforms. It is vital to adapt your strategy in both the digital and non-digital sectors.

We are a specialist digital agency that understands the market and can help western firms to adapt and succeed as Starbucks has in China. 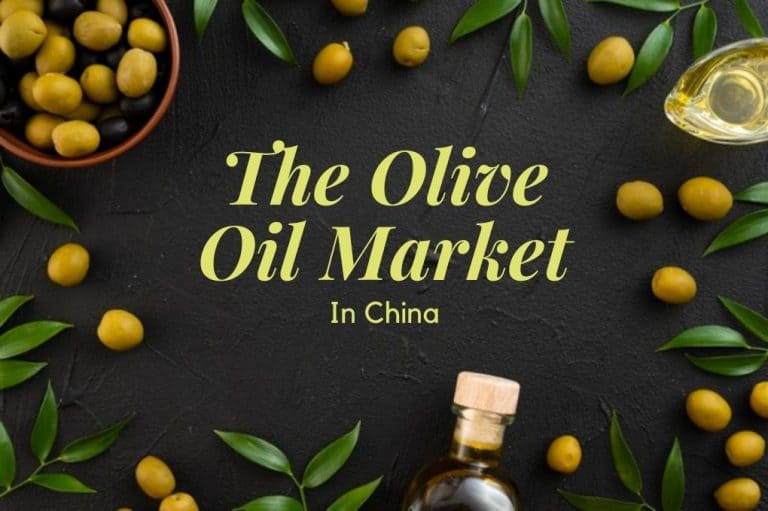 Even though the leading countries in terms of olive oil consumption are Greece, Italy, and Spain, the Chinese market is growing at a fast pace, following a rise in health awareness in the Chinese society and an increase in wages. As the most populous country in the world, China has plenty of opportunities for ambitious… 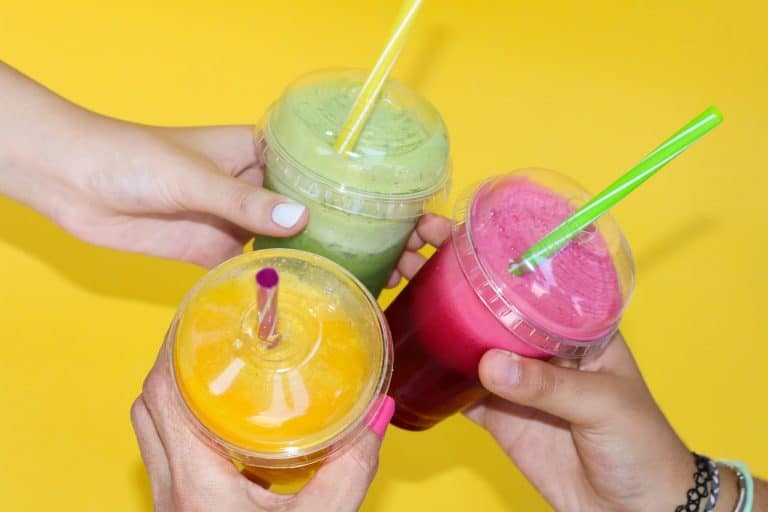 Maybe owing to the unavailability of tap water in China, the fact to often buy beverages has always been a formality. Moreover, with so many sales points available (there is an average of three shops on 100 meters in big cities) they are contributing to meet and to drive demands. Drink’s consumption seems quite like… 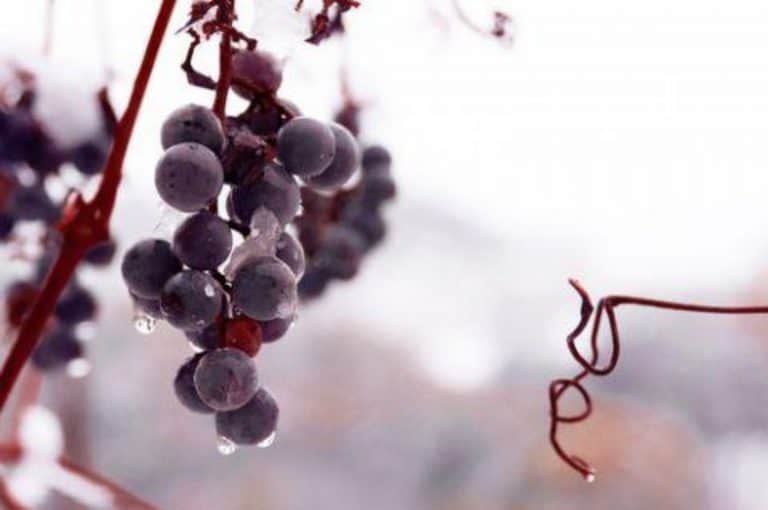 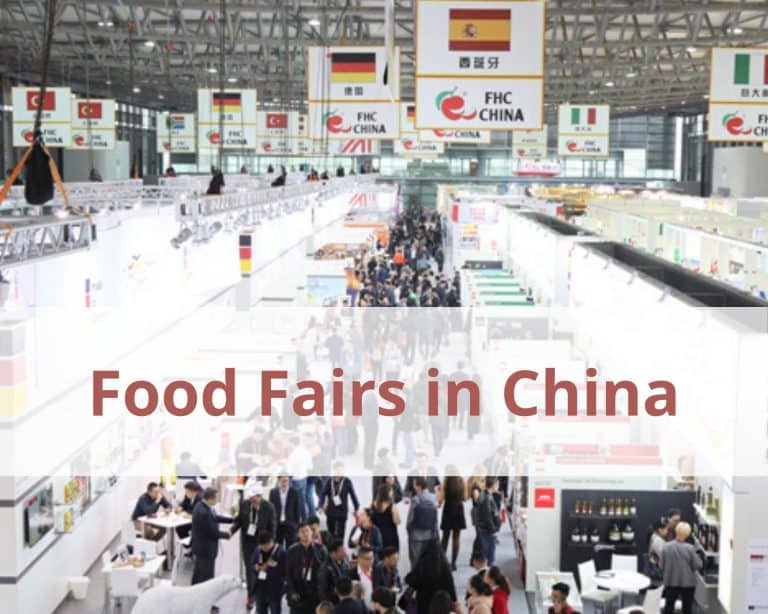 Food fairs in China China will soon become the largest importer of foreign products. There are great opportunities for both large companies and small businesses to export food products to China, especially since it is becoming increasingly online-based. According to Daxue Consulting’s market research, the increase in demand for imported goods in China is not… 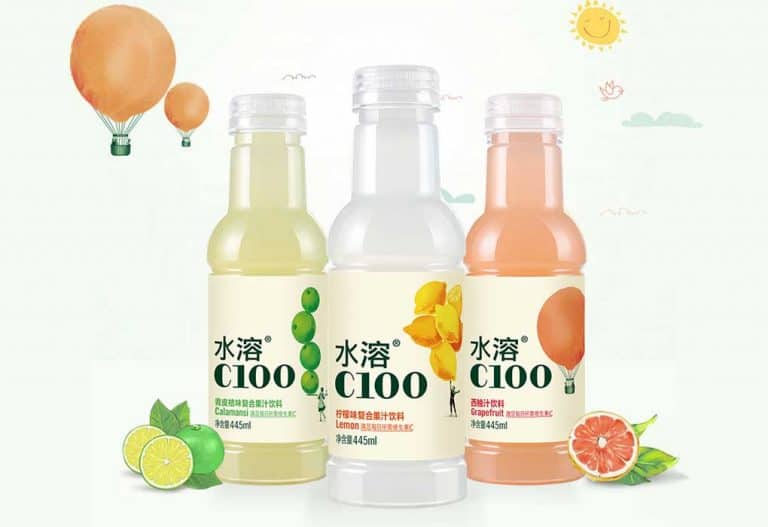 Revenue in the Chinese soda market amounts to US$ 36,534m in 2020. The market is expected to grow annually by 7.2%. statista China has one of the biggest bottled water markets in the world, and it is expected to reach 49 million tons of total annual consumption by the end of 2020. According to a… 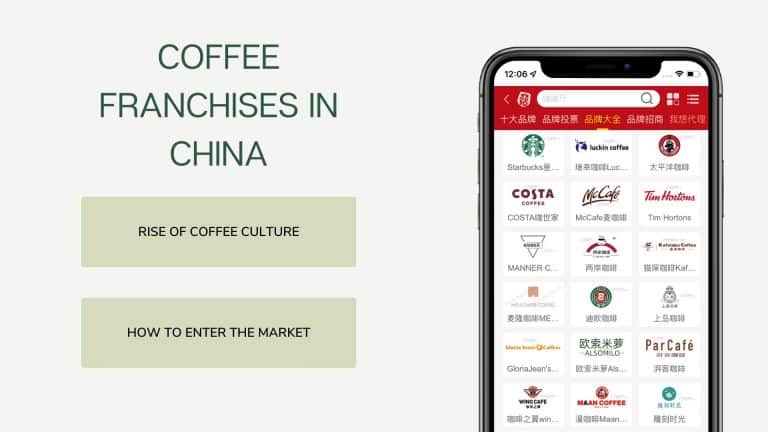 China’s coffee market is on the rise and so are coffee franchises. With the country’s economic growth, more and more people are able to afford luxuries like Starbucks and other coffee chains. What’s driving this trend? what are some of the biggest coffee chains in China (locals and global) and how to enter this market…