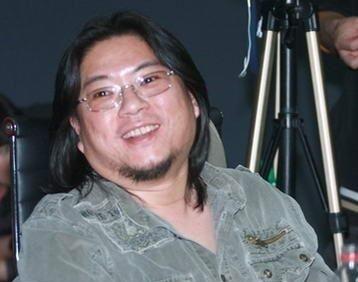 How Gao Xiaosong takes use of a PR crisis

.
As a famous singer, Gao Xiaosong has been one of the most popular singer in China since 1986. Last year, he was caught drunk driving and taken into custody for 6 months. During that time, he return to people’s eyes but as the first celebrity caught drunk driving.
One year later, it seems that Gao Xiaosong has taken well use of the case and become a winner eventually.

What advantage he takes from his drunk driving

1. Free PR
As the first celebrity caught drunk driving, Gao has seen his name appearing on all the important press media. On one hand, his reputation is completely destroyed, on the other hand, his influence increase greatly.

2. Expectation from the people

After 6-month stay in custody, Gao has aroused interest from people that what Gao will be after the custody. It has been proven by his increasing sales of his CD and appearance fees.

Drunk driving was a top concern last year in China and both media and people need an ambassador for that. So is there anyone better than a rehabilitated drunk driver?

How does Gao turn the table?

Drunk driving is definitely not helpful to reputation, but Gao did something later for compensation such as writing songs, reading books in the cell. Forgiving and tolerance to other’s mistake is Chinese traditional virtue and Gao gives people a reason to do that.

As explosive news, the arrest of Gao has attracted may media and people. So is his performance after the custody. People are interested and look for the later news about Gao and then most people know that Gao doesn’t waste time in cell, but to improve himself.

Nobody will keep the interest on something coming in your sight again and again. It seems that Gao knows this very well. From custody, release to his confessing to media and appointed as ambassador as anti-drunk-driving, he doesn’t show too many times in front of the public so that he keeps a high level of attention and not too much at the same time. 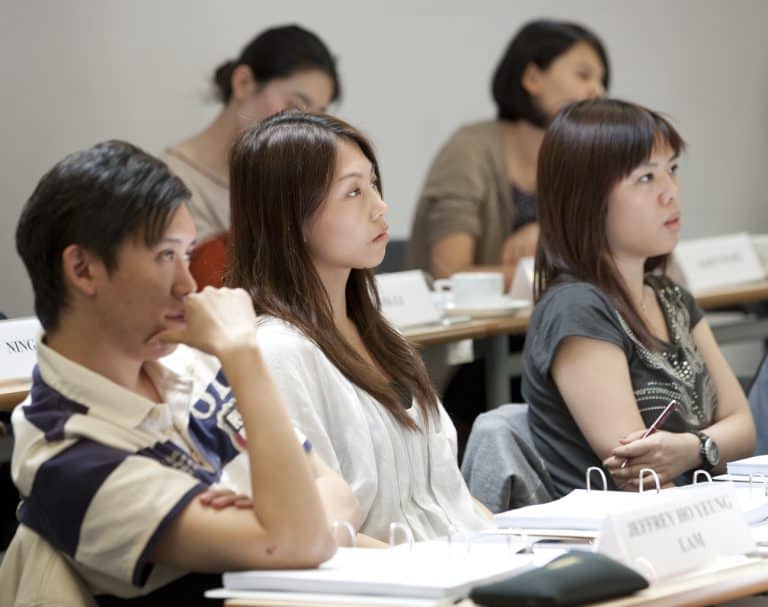 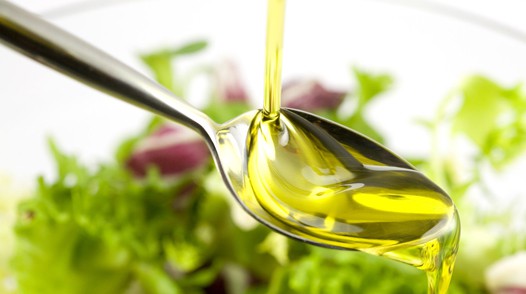 China olive oil market is now experiencing a rapid development. It has attracted olive oil producers from all over the world. In the exhibition, “Marketing to China” made an interview with one of them. You can also check the video in our Youtube Channel. Ramon is the owner of a Spanish olive oil brand. Based… 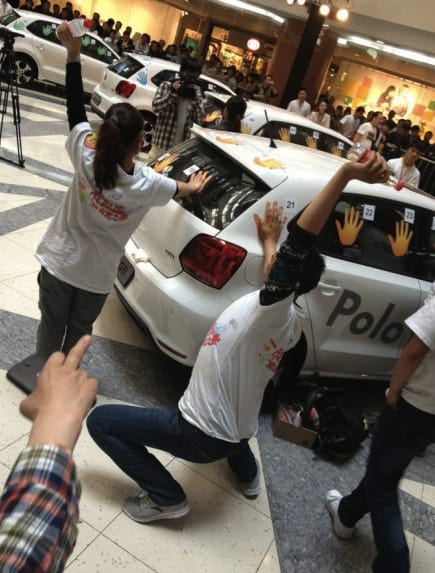 China invented the “touch car contest” . . China relatively recently entered into what can be called the “civilization of the car” with all its excesses (pollution, stress …). Now China became the most competitive market in the world when it comes to cars. All car manufacturers want to be there and are willing to do… 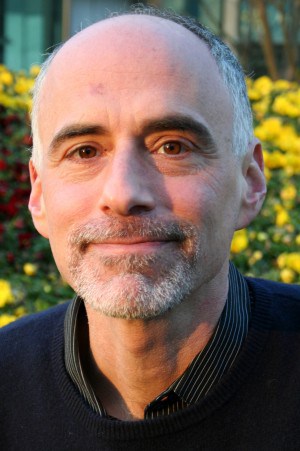 We receive today Doug Young, journalist for famous newspapers and the famous Reuter news agency,  has had the chance to observe many important event in China first hand. Could you introduce yourself? My name is Doug Young, and I worked for many years as a reporter covering mostly financial topics, before coming to teach at…

Mar.15 is the International Day for Consumers’ Rights and Interests. In China, it is also the day for those “post-deleting companies”. It is reported that the minimum price for deleting one post has arisen to 2000 RMB. Who buys it? Who sells it? How is the effect? How much they cost? Investigation To dig deeper,… 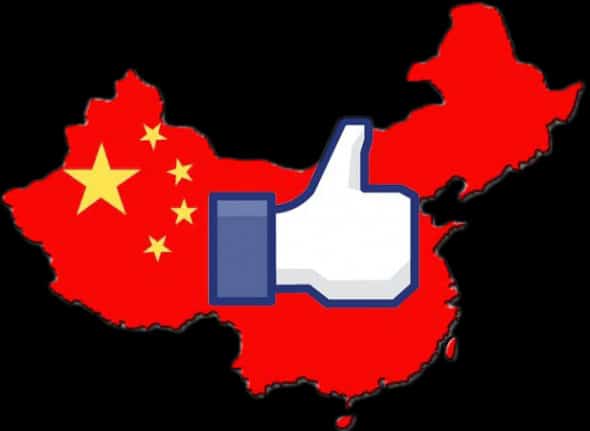