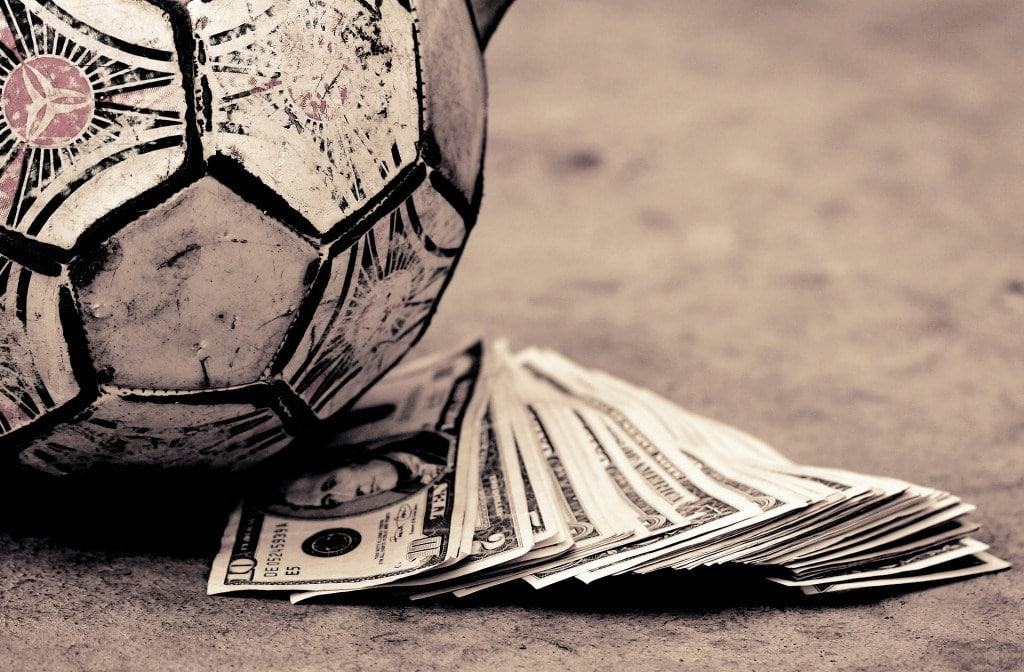 China, a big country of 1.4 billion netizens. They actually never managed to make this sport a popular one like in most countries in the world. Usually, when asking kids what do they want to be later, they’ll answer basketball players, or maybe professional video game players… But things are changing.

Especially since the president of China, Mr. Xi Jinping decided to make football the number 1 sport in China.

Unknown 10 years ago, the Chinese super league is soon to become an El Dorado for any football star players. 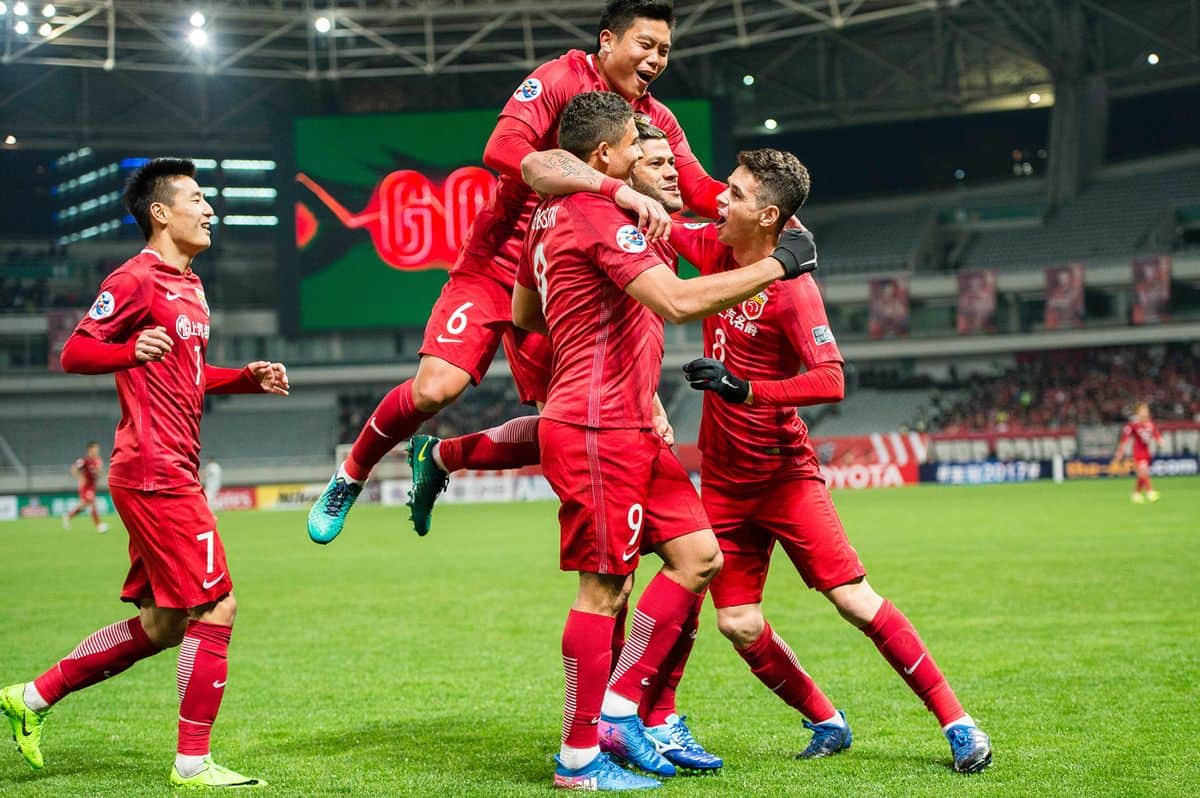 How do Chinese people work?

Their model is easy:

In 2016, local Chinese clubs invested over 260 million euros to attract football stars. And to push football clubs to grow and develop the national league, Chinese are now asking club to get at least 3 foreign players within their first team of 11 players. A new strategy to boost Chinese players’ skills while improving through the influence of foreign stars, such as Oscar or Ramirez.

The Chinese president got 3 main objectives toward football:

They target the world cup in 2030, and to do so, they’re ready to invest as much as possible to make football the new favorite sport in China.

One purpose: significantly improve the performance of the national team

Read more about the Top 5 football teams in China.

What to expect as a foreign player in China?

Since President Xi Jinping decided to make China a major power in the game, football gained an increasing popularity as Chinese netizens are more and more interested in worldwide football events. As a result, football has become the main sport for Chinese companies to sponsor.

In every major European League, we can now see logos of Chinese companies:

Find sponsors in China, not easy but possible

You’re a player agent and you want to take on the challenge in China?

Here’s how to do!

As we said, football is at an early stage in China, and except if you’re already playing for Top leagues or national teams, there is a high chance they never heard about you. So, we highly recommend you to brand yourself. And don’t worry, it’s easier than it sounds.

Personal branding is the way people market themselves and their careers as brands. And in China, the best way to do it is to use social media & social networks as a communication opportunity to reach a big audience among China’s population. 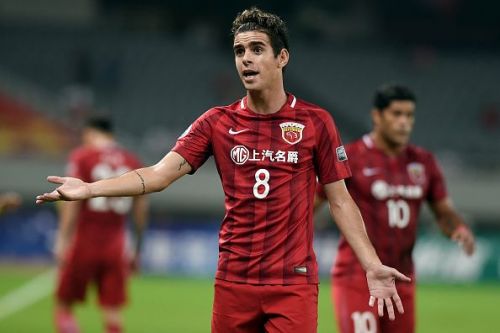 So, you can use communication tools such as Weibo (the Chinese Tweeter) and WeChat (the Chinese Facebook/WhatsApp) that have achieved incredible market penetration. Weibo represents over 500 million daily users. As for WeChat, number 1 platform in China, it’s close to 900 million users…

If you’re an international football player, be sure that you’ll get loved over here. Chinese fans love overseas players, and you’ll get less competition than from other countries with famous players that actually won’t be developing their image in China.

If you act smart, you can significantly develop your profile as an overseas player with great exposure. And last but not least, strong personal branding will lead you to product endorsement deals… which could be the jackpot for you!

In China, you can find football star endorsement in many fields from sporting goods to computer video games.

China, it’s a massive opportunity profitable for any smart individual! Develop your visibility & your reputation on the right Chinese platforms, become a star and get rich.

As mentioned, to achieve great results you need to act smart.

And to do so, amazing content will be mandatory to optimize your marketing strategy. Chinese are very selective, if they don’t like you, they’ll just pass on. But if you have attractive content, you’ll definitely push them to love you, and even better: become loyal to you, and to your club.

Football Marketing is a great tool to increase your popularity, reach the club of your dream, and build the carrier you deserve. 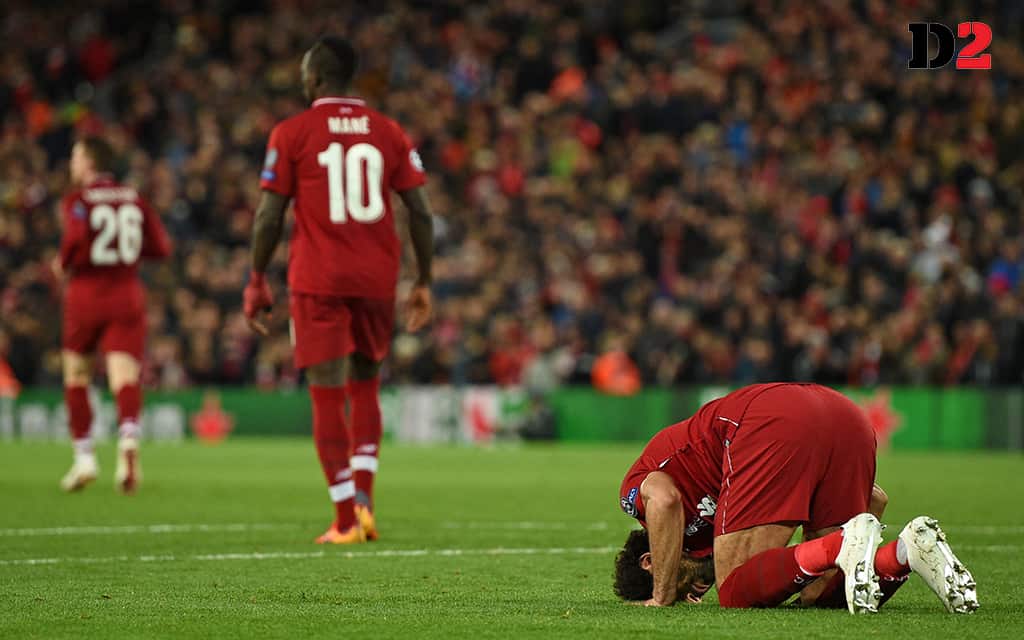 China is a great place for you to develop your career and achieve a life goal: to become a Football Star .

The process of becoming a superstar is simple but not easy. However, if:

Do not hesitate to contact us, we’ll be pleased to push you to the Chinese high sphere of football and watch you become the new rising star.

Take the opportunity and score your life goal!