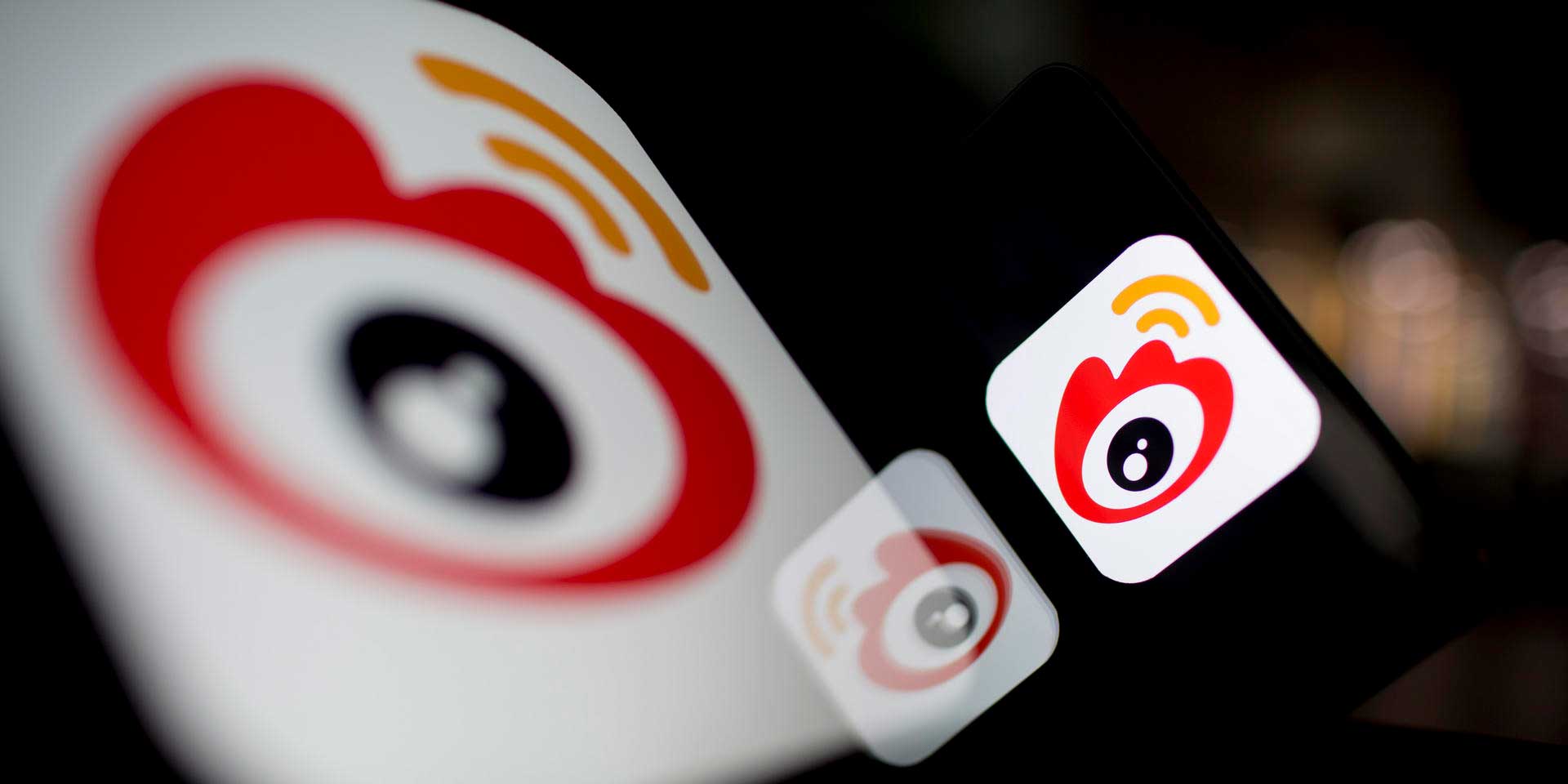 Audiences in Western countries may not be too familiar with Sina Weibo, but it is a staggering success story in the field of social media and microblogging.

What is Sina Weibo?

Launched in 2009, Sina Weibo is one of the popular social media platforms in China, with 650 million registered users, 129 million user visits every month, and a user presence across 190 countries. It is often referred to as the ‘Chinese Twitter’ and does resemble a mash-up between Twitter and Facebook in many ways. With such a vast audience, it also offers incredible opportunities for businesses to engage with potential customers. Weibo marketing is one of the recommended marketing activities in China.

There are two types of accounts that users can create on Weibo social media:

A personal account is only for individuals. Both Chinese people and foreigners can register on Weibo and use it. If you are a business, a corporation, or an organization, you can establish your presence on Weibo as well through a corporate Weibo account. You need a corporate account on Weibo because it is an important part of your business and marketing strategy in China.

Many big foreign corporations created fan pages on Weibo social media. Companies such as Unilever, Coca-Cola, Louis Vuitton, L’Oreal, Hilton Hotel, and Tourism Australia. All of them see Weibo as an effective tool to establish their presence in China, as well as in Taiwan, Hong Kong, Singapore, and Malaysia.

To get Started on Sina Weibo, define your Target Audience

The most important aspect of getting social marketing in China correct is to know and understand the audience. Understanding the mechanics of the technology and the fundamentals of a good digital marketing campaign is one thing, but it is a mistake to think that a campaign approach that has worked in the West will automatically translate with the same results to a similar demographic in China. Local knowledge, insights, data, and analysis of the market and its segments are key.

Audiences must be carefully understood and user profiles created so that Western brands can picture a typical target end-user when seeking to engage on Sina Weibo. A specialist Chinese online marketing agency can provide rapid and expert access to the data and insights that will help to create a successful marketing campaign and can act as a valuable partner for Western brands looking to extend their business into this exciting high-growth market.

Relationship with your Audience on Sina Weibo

Interaction with the audience is an indispensable part of branding on Chinese social media. On Sina Weibo, the interaction between an account manager and the audience takes various forms:

While keeping Weibo usage and a target audience’s interests in mind, the next step is creating content. Weibo has tagged accounts and topics divided into various categories. B2B marketers can visit the page of topics and see the trending topic in each category.

The tagged categories are helpful to identify thought leaders to follow and prospects to engage. Also, it offers valuable insight for creating engaging, helpful, and on-trend content that people want to learn and share.

Sharing text with an image is the most typical way people use Sina Weibo. Since the picture is attractive to viewers and can be searched on Weibo, including an image with posts is important. Make sure your posts are proofread by a native Chinese speaker. Never ever use the automatic translation for your English content! Such posts would look ridiculous, poorly written content is a major turn-off for your audience.

Having an SEO mindset is essential to success on Weibo. For example, if you have created an infographic, a new report, or a white paper to publish, remember to include appropriate keywords in the post, along with the image, so people can easily search (and find) this content.

Watching and sharing videos through social media is one of the most frequent and beloved activities of a typical China’s internet user. Posting videos on a regular basis will make people fall in love with your brand. but make sure that you don’t post links from Youtube as they wouldn’t show to a user from China. Due to Youtube’s inaccessibility from the Mainland, Youku has been the main video hosting service in China for some time. Since Youku’s merger with Tudou, the second-largest video host, back in 2012, Youku-Tudou is estimated to hold about 60% of the total online video market share in China.

How to you Engage with followers on Sina Weibo?

Engage with the audience by replying to comments and make sure to address negative ones as well. Always stay polite and professional in your comments but if some comments are truly abusive you can file a complaint to the Weibo admin. In some cases use the private messaging feature to reply to some of your commentators and followers directly. This would build trust and boost your credibility;

Just like Twitter, hashtags are important for Weibo. A slight difference is that hashtag on Weibo is signified by “# #” instead of one #. As I mentioned above, topics can be found on Weibo, and they are identified with hashtags. When using a trending or popular hashtag, the post will have a better chance of being seen since it belongs to a certain topic. It will be a useful way to earn fresh views and new followers. Moreover, users can apply to be the host of certain topics.

Interacting with social influencers helps add a personal touch to your company.  They can also allow you to borrow their halo effect so you can use it for your personal brand.

There are several levels of KOLs on Sina Weibo marked with a capital “V” of different colors after their names for different user types. For example, the orange “V” stands for an individual user while the blue “V” is reserved for group users such as a company, an organization, or a media outlet. Reaching out to KOLs in your field and developing relationships with them is always, by far, the most efficient brand-building strategy. It’s like an adv process (it’s explained, just scroll down)

One of the first successful cases is reported In 2011, New Zealand Tourism signed up Chinese actress Yao Chen as their brand ambassador in mainland China. She had more than 40 million Weibo followers. While on tour in New Zealand, Yao Chen posted regularly on her social network account. New Zealand’s Weibo page had images of the actress, video messages, and even airfare packages. Yao Chen’s social media activity raised the profile of New Zealand among Chinese people. In addition, New Zealand’s Weibo page received referrals of almost 20,000

There are three basic ways to promote a brand on Weibo:

Fendi is an Italian luxury fashion house whose specialties include fur, ready-to-wear, leather goods, shoes, fragrances, eyewear, timepieces, and accessories. Founded in 1925 in Rome, Fendi is renowned for its fur and fur accessories. Fendi is also well known for its leather goods such as “Baguette”, 2jours, Peekaboo, or Pequin handbags.

In 2013, the Italian luxury fashion brand Fendi recently launched an interactive campaign on Weibo, Fendi Play with Colors, featuring their latest handbag collection called “Crayons.” Fendi asked Weibo users to vote for their favorite color in the collection via the brand’s Weibo page. The campaign encouraged the brand’s followers to forward the campaign to their friends and to vote.

Some of the campaign’s results indicate how important it is for Western brands to have a presence on Weibo and how simple it can be to start engaging. Since Fendi started its campaign on August 2, the brand’s activity increased by 44 percent. 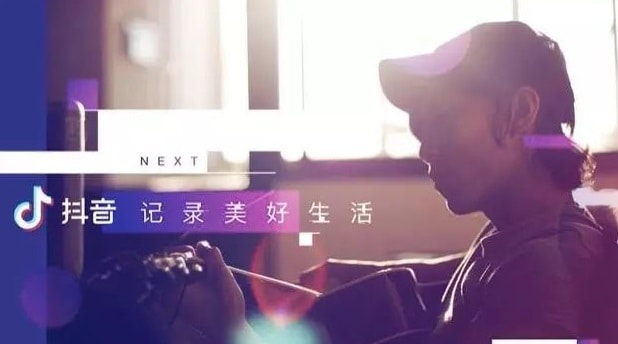 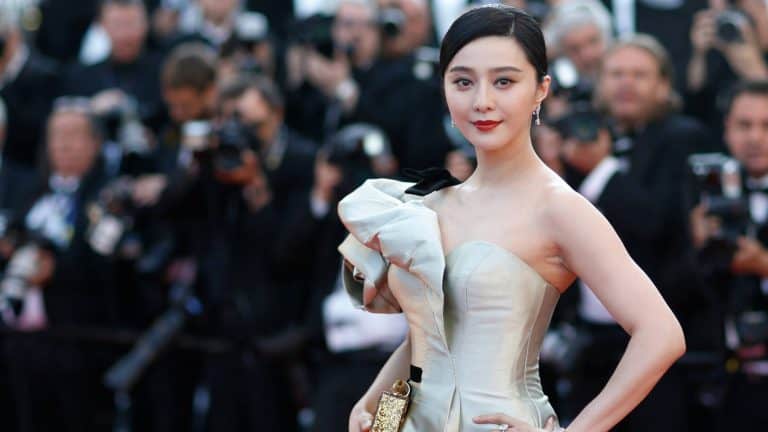 Chinese KOL (influencers) can ask 1000$ to 1,000,000$ for one post…. It is a really booming industry. In this article, we will tell you about the KOL (Key Opinion Leader) industry in China, and how to make a lot of money and get rich from it! OVERVIEW OF THE KOL INDUSTRY IN CHINA Before going… 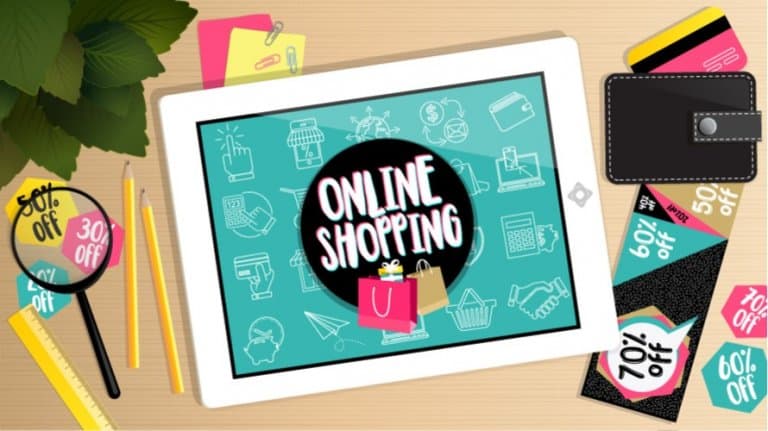 It is well known that digital is constantly evolving in our environment. With over 800 million Internet users, China is a market where development opportunities are considerable and this is what the Little Red Book application has understood. This Chinese application became in a short time a symbol of capitalist success in China. The Rapid… 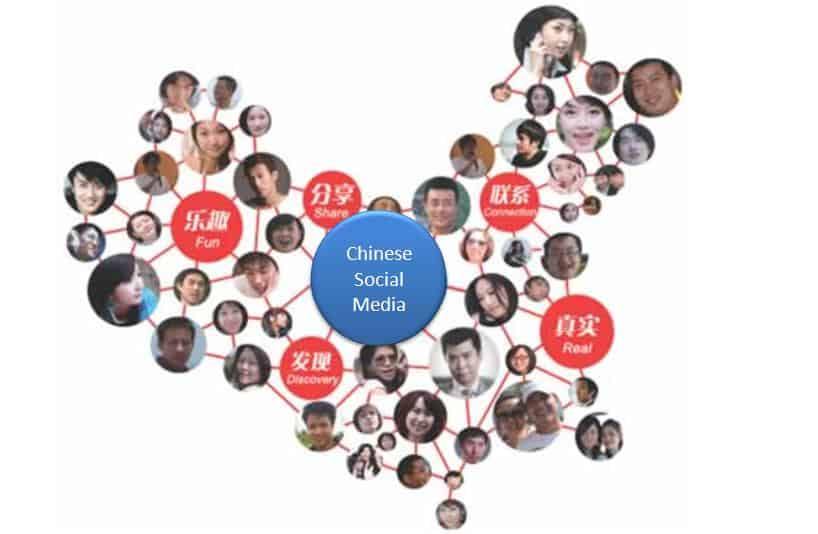 Weibo Management More than 130,000 companies have opened their Weibo accounts. It’s a big number, however, if the accounts are not well managed, it will be a waste. It happens to many companies. . . To understand what the problem with your Weibo management is, you’d better ask yourself the following question first: . What’s… 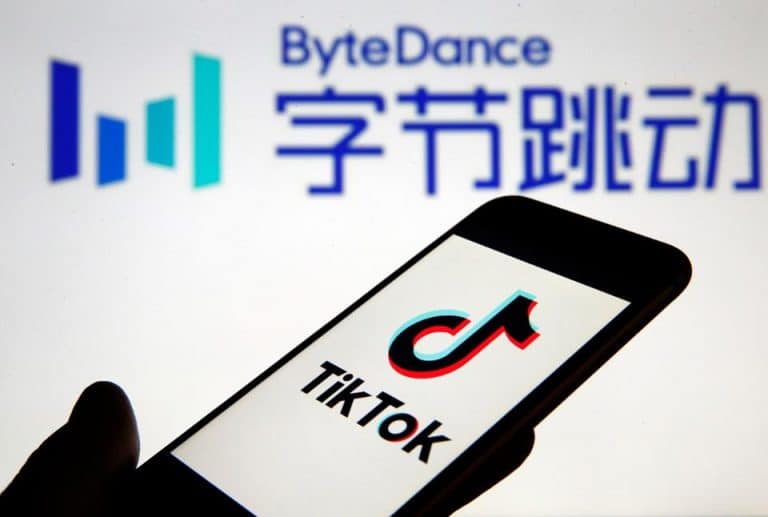 ByteDance Ltd, the Chinese multinational internet technology company which owns TikTok, has enabled its different video service platforms to connect and communicate in a coordinated way, without effort from the end-user. A few days ago, Platforms of ByteDance like Toutiao, Xigua Video, Douyin (Tiktok), Huoshan Short Video and Wukong, have realized the inter-operation of video…