Hermès to open first China maison and fifth in the World

Hermès, one of the top French luxury brands is about to open its fifth “Maison” store in Shanghai next fall. “Maison” Hermès usually include a shop, a museum dedicated to the brand, offices and sometimes exhibition space. The brand founded by Thierry Hermès in the 19th century has become one of the top luxury brands 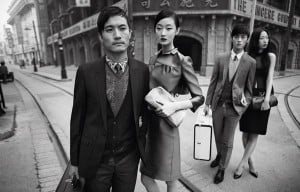 China has always fancied western luxury brands without  thinking too much about its own culture and history. China involvement in the worldwide luxury market is more and more important with the China 1% display an increasing appetite for top-notch fashion and luxury brands. As the domestic luxury business stabilised and clearer to foreign companies, many of them decided to expand to the first tiers cities in China such as Beijing or Shanghai

In China luxury is all about showing off and saying to the rest of the world ” I am rich”. Since the Chinese economy has been developing at an increased pace for the past decade and is not going to stop any time soon, chances are this trend will keep on going.

Luxury brand rely more and more on digital marketing strategies to improve their retail presence. Luxury brands of some renown are enjoying a better expansion in China and in places Chinese tourists like to go to.

According to Alex Dumas, Chief executive officer, Chinese buy less gifts than before as a consequence of the anti-corruption laws. However this is only truly affecting watch, wines and spirit. In addition, Chinese people changing tastes lean toward a more qualitative experience rather than a quantitative one. 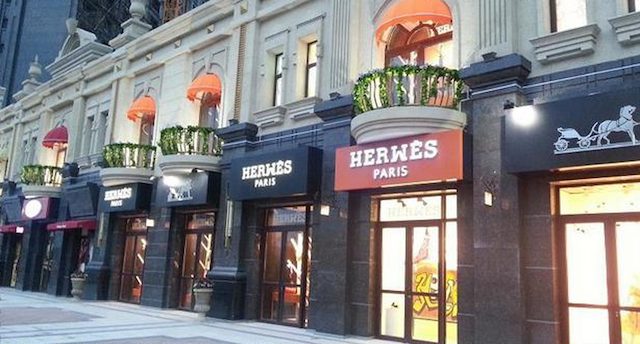 Shang Xia is indeed inspired by Chinese tradition but with a twist : Few lines, modern design and forget the traditional dragon or red and golden clothes. To put it simply it is Hermès reponse to Chinese customers loyalty and strong interest for the brand.

Unlike other luxury brands that have grown rapidly in China, Hermès has been deliberately conservative with its China expansion to protect its image. Indeed, this is a very important principle of marketing : if you over expose your brand to a large audience its value as a luxury brand may diminish due to people thinking that its common. And what is common is no luxury. Luxury rhyme with rare. This paid off since it allowed the brand to go through the worldwide financial crisis relatively undamaged. Besides, Chinese luxury consumers love more discreet but very high quality wares.

The other “Maisons” are in Paris, New York, Tokyo, and Seoul.Asia will soon have three of them, highlighting the importance of this continent for the French brand.

In parallel with the opening of its fifth Maison in Shanghai, the firm is also about to open a big store in Chengdu and later this year, one more in Beijing.

Beyond the iconic Birkin bag, newer handbag styles like the Maxibox and Pliplat are selling well. Moreover, Hermès is expecting gold jewelry, ready-to-wear, and accessories such as belts and footwear to be key areas of growth for Hermès. 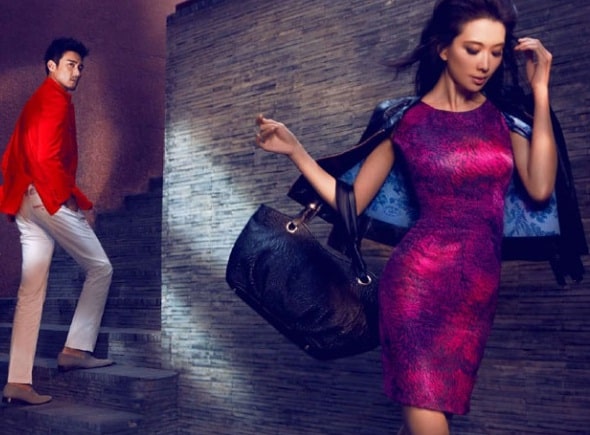 In China luxury brand must be especially careful about their marketing strategy in order to preserve their brand image. Indeed, Chinese people like buying luxury products in order to show their social standing and wealth. Therefore, the key challenge is to preserve a fine balance between getting well-known by the Chinese clients and preserve their reputation. Internet being a media where the information spreads fast, the prestigious brands must be careful about their customer experience in order to preserve their brand image in a world of massive information spreading with phenomenon such as the Internet Word of Mouth (IWOM)