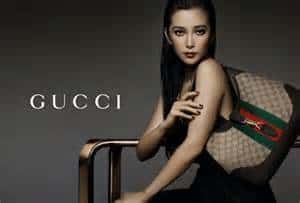 Gucci’s growth in China is slowing down

But these group witnesses this year a drastic slowdown in the industry’s most important growth market. PPR chief financial officer Jean-Marc Duplaix said that Gucci’s China sales in the first quarter grew in the “high single digits”.

Here’re the two main reasons for that: Firstly, as we said before, the consumer’s behavior in China is changing: People don’t buy only for social reasons, but also for their personal taste and this demand’s growing.

“Now you have to be a company with integrity, values, values and integrity that have to be conveyed to the customer and to be sensed so that you can actually engage with them and build a long-lasting relationship. ”

Secondly, the recent anti-corruption campaign, let some categories of products know some hits in their sales. Accessories were for example very popular gifting items. Gucci’s crocodile-skin briefcases and other leather goods, in particular, have long been favored gifts.

To know more about this gifting in China!

The new strategy of Gucci In China

Gucci has decided to not open too many new shops in China in new cities, but to renovate and expand the existing ones: to raise customer service standards, creating VIP events, and creating new promotions.

However, this means that brands will have to begin rethinking their image 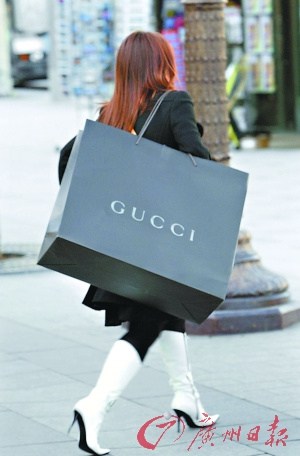 This is how for example, Ms. Blake Lively, best known for her role as Serena Vanderwoodsen in The Gossip Girl show, was recently on the cover of Elle China, in a gold gown from Gucci’s fall 2013 collection.

Blake Lively was also the face of Gucci’s new fragrance “Gucci Première”, and came to China to celebrate the launch of the new women fragrance.

To have a better image, Gucci also has corporate social responsibility programs in China. The main themes of these programs are education, health, and talent development. This year, they announced the establishment of the Gucci Amblyopia Medical Training Center and the Gucci Amblyopic Children’s Treatment Center in Urumqi in Xinjiang. Children of Xinjiang suffering from this eye disease will have direct access to medication, without having to travel too far. What do you think of this strategy of renewing Gucci stores instead of opening new ones? Do you think it is a good idea? According to you what would expect Gucci’s Chinese customers?