What are Gucci’s 3 Marketing Strategies in China ? 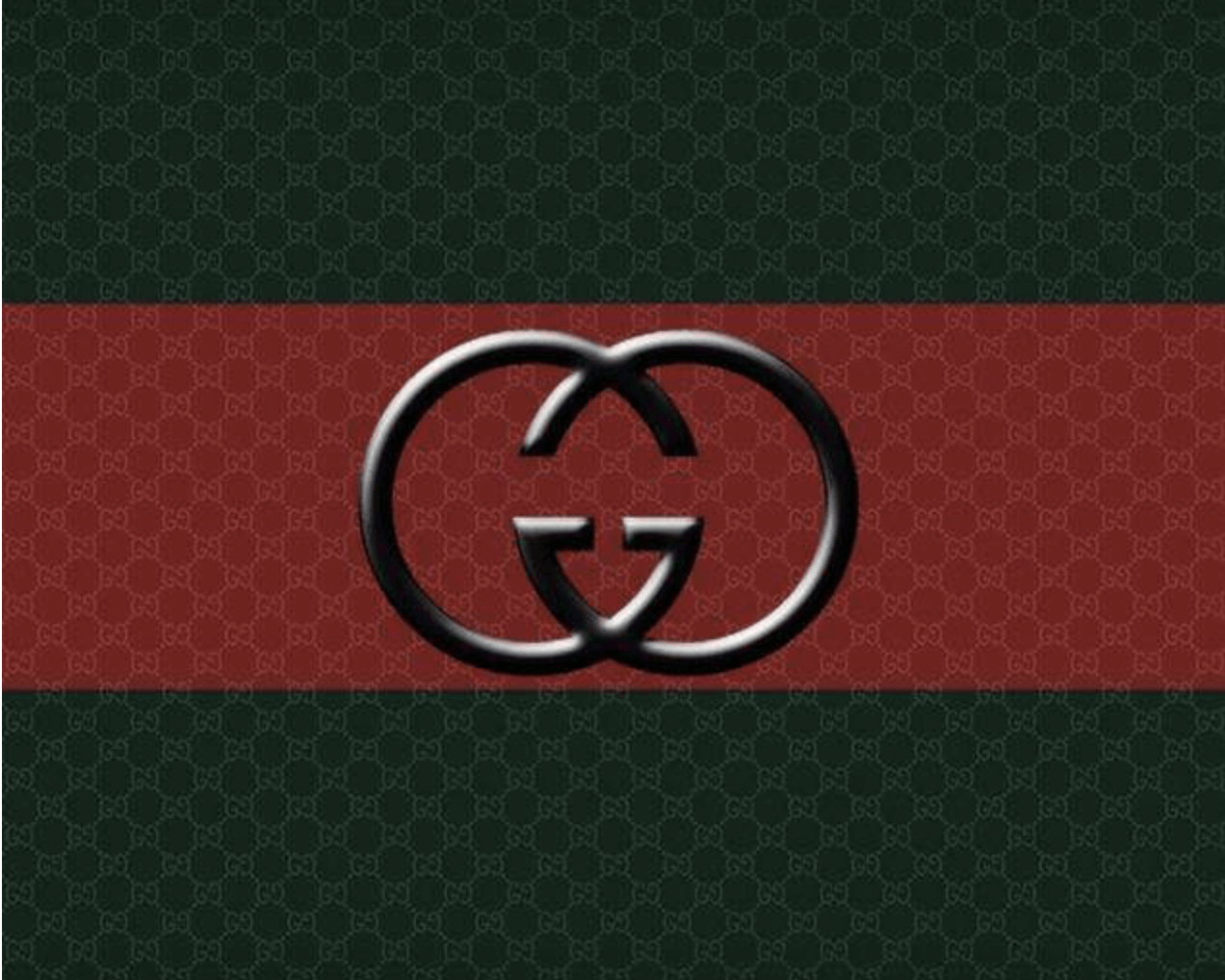 Gucci, the international fashion brand has always been known for being high-end, luxurious, and sexy. The brand represents a kind of “status of identity and wealth” and has become very popular among the Chinese people, especially among the middle class. Kering, Gucci’s parent company, strives to increase its e-commerce market share in China, even dropping its lawsuit against Alibaba this August for more joint efforts to “take action against sellers of counterfeit products on- and offline.” This article will show you the success of Gucci in China and how the brand promotes sales.

Your consumers are on WeChat

WeChat is a Chinese app powered by Tencent. It is basically used for communication between Chinese people but its diverse features have been attracting more and more foreign users. WeChat became a powerful marketing and business tool in China. One reason is because of its huge user database, completing the other reason of the digitalization in China. Brands have to go online to catch their consumers nowadays (O2O strategy).

The app cluster a lot of functions including mobile payment, car-hailing, food ordering, restaurant reservation … almost all basic activities can be done only with the WeChat App. For middle-aged and old people who are unfamiliar with Internet operations, the WeChat application did not give up either.  A mini-program is an app used within the WeChat app itself, with no additional downloads. There is no need to download anything more, just open the WeChat platform and you can get access to other apps which have settled on it.

That’s why Chinese consumers are accustomed to WeChat. For brands that are present on it, WeChat makes the process easier to both sides, increasing the consumer’s experience and the business efficiency at the same time.

WeChat fashion & luxury market is growing, and the platform has now been used by a large number of Western Fashion and Luxury companies including Yves-Saint-Laurent, Ralph Lauren and Burberry to communicate with consumers on a one-to-one basis. This offers a real opportunity for companies to develop brand loyalty in the most innovative ways and to interact more closely with their consumers, better than on a blog or through their website.

For the fashion industry, it is all about direct consumption, quick payment, and order-checking. WeChat mini-program allows a “fast, convenient, simple and direct shopping style” meeting with the habit of modern young people.

Gucci created three small programs. In the small program of “Gucci Gucci”, the main page is designed in a minimalist and simple way, reflecting the elegant style and the high-end atmosphere of the brand. It only contains 2 sections which are « Gucci beauty self-expression » and « Purchase gift card ». When you click on it, you will be transferred to another mini-program window.

KOL or key opinion leaders are very influent among Chinese, especially for young Chinese. They can be stars or internet celebrities. You can find them on a lot of social platforms.  They usually have a lot of followers and collaborating with KOL could effectively promote your business if you find the right person, and choose the right marketing strategy.

Gogoboi (Ye Si, 叶嗣) partnered with Gucci earlier this month to launch his 2017 Holiday Collection on his official WeChat account. The outcome was remarkable: within 5 days, all of the promoted items were sold out, which was comparable to that of Givenchy’s sales in July.

Gogoboi became famous in the fashion world by running his own Weibo account. He is a blogger, writing style guide, and critics on cultural icons in China, which are usually snarky and negative. This specialty allows him to be popular among Chinese consumers, adored by more and more Gen Z customers. Moreover, his strong point of view gained national recognition.

Gucci also collaborated with Li YuChun, a Chinese pop singer and actress well-known in China. She won the national singing contest Supergirl in 2005 and started to become over years a fashion icon. In 2015 she was picked as one of Business of fashion’s 500 Global fashion leaders.

For Gucci, Li Yu Chun represents feminism in some way. She has broken the stereotype of Asian women being sweet and gentle, showcasing a style of androgyny that has proven a good fit for Gucci.

Gucci also collaborated with Zhou Fenxia, connecting with ordinary customers. “This is the first time that an ordinary Chinese woman was selected for a high fashion promotional video in three decades, and her personal video clip has gathered the most likes on Gucci’s Instagram,” according to CGTN, an English-language news channel of China Central Television.

Zhou Fenxia is an owner of a Chinese restaurant in Rome. The creative director Alessandro Michele met Ms. Zhou fenxia in her restaurant during dinner and he realized that she could be a good fit for the unveiled “Roman Rhapsody” campaign. “[The reason Gucci came to me was] Probably because of my Chinese identity,” Zhou told Netease (网易) during an interview. “Gucci wants to expand its Chinese market and I think they would like to star Chinese people in their campaigns.”

To Sum up, Gucci’s marketing strategy in China has succeeded through 3 methods :

We are a GMA, specialists of digital marketing in China. Feel free to contact us for more information about business development in China. Our team has been helped many brands to break through the market, using the latest and the most effective digital tool, creating appropriate strategy for your project.