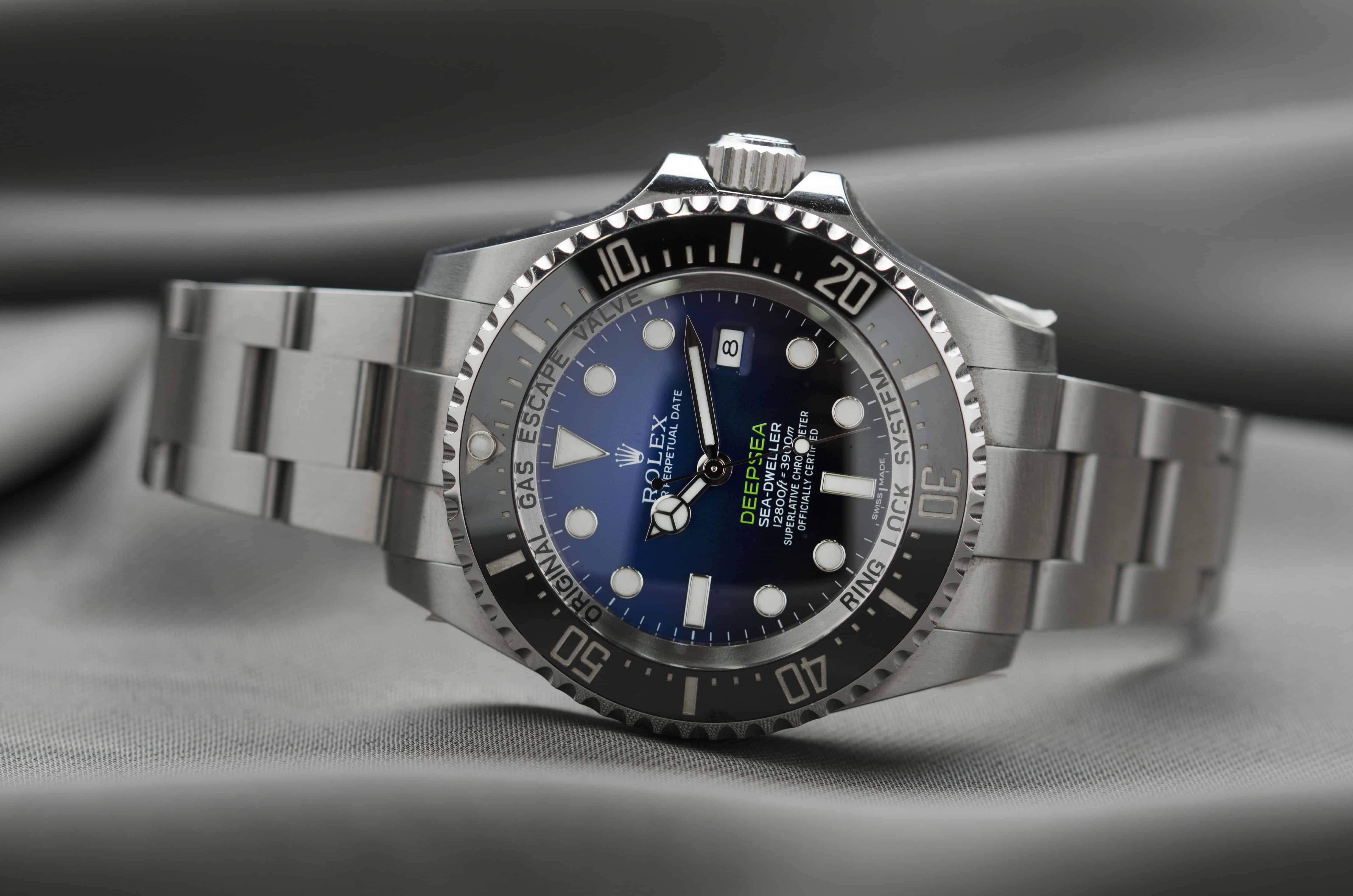 There is Chinese saying that ‘the poor play with luxury cars while the rich play with luxury watches‘. The demand for luxury products are soaring more than ever in China with the increase of Chinese people’s earnings and especially the moneybags.

Just in 2015, China made up 20% of the global luxury market and will soon overtake Europe and the US as the market with the highest value for the luxury sector. It is of no surprise that many luxury brands are competing to boost their brand value and mindshare in this market.

Earlier this year Bain & Co. released a report which showed that luxury items such as designer handbags and fine jewelry will see an increase of 2-4% to as much as $290 billion in 2017 alone. Now that figure represents China have taken the lead in luxury shopping and there is especially the growing appetite for luxury indulgence among the Chinese consumers. However, since many wealthy Chinese consumers travel abroad to buy luxury goods, the overall contribution of Chinese consumers to the world’s luxury goods market may be even higher than that from domestic consumption.

Chinese consumers tend to purchase international brand products because they usually assume the foreign famous brand products are the best, or “superior quality”, which are attributed to take up the most weight in the total sum of products for the calculation of the brand index used for this ranking; therefore, brands most popularly voted to have superior quality are bound to land top 10 spots in the overall ranking.

This implies that the rankings in SEO is very important and to appeal to Chinese consumers, superior quality needs to be showcased and emphasized in all creatives and campaigns, either through words or imagery – such as by exposing the quality of the material better.

There is another obvious phenomenon that the top 10 brands Chinese people are pursuing tend to be big global names, such as Chanel and Louis Vuitton. What this means is that consumers might be more prone to associating brands that are already widely known globally with attributes like “superior quality” and “superior customer service” even when they may not reflect the brands’ actual qualities.

If the brand has gained reputation, this probably means there is only half way to success. Those at the top can use this as an advantage, yet those who aren’t need to work harder and more effectively to promote their brand, products and services, such as the well-known watch brand Rolex

Longines is a luxury watch company based in Saint-Imier, Switzerland. Its winged hourglass logo, registered in 1889, is one of the oldest, still-active registered trademark in the world.\

Founded in Geneva in 1839, Patek Philippe is relatively new to many Chinese consumers.

The main reason it has raised the fame in China is to meet Chinese taste of fashion. It created a special edition Panda Table Clock using traditional Chinese enamel-work.

Founded in 1848 in Biel, Switzerland, Omega is famous for its accuracy.

Like Longines, this brand also targets to the Chinese popular celebrities and influencers. It has worked closely with Chinese celebrities to market its watches, hiring mainland Chinese actresses Zhang Ziyi and Liu Shishi, and Hong Kong-born singer Coco Lee as its Chinese ambassadors.

Piaget was founded in 1874 by Georges Piaget, who began as a watch manufacturer before he developed his own line of watches in the 20th century.

Today Piaget is very popular in China, with more than 30 stores around the country.

Similar to Patek Philippe, Piaget wants to localize its products and crate new ones inspired by Chinese traditions. Last year, in honour of the Lunar New Year, Piaget launched a zodiac-themed, special edition of luxury watches to cater to Chinese customers.

Founded in 1905 in Switzerland, Rolex is probably the best-known luxury watch brand in China.

It is an efficient and lubricant way to achieve top sells by associating with Chinese tradition. Rolex’s round face shape is deemed auspiciousness according to Chinese tradition, and its golden crown logo symbolizes status and power.

How to develop Swiss luxury products business in China

Brands in China have to be active on their reputation even for popular luxury products. Chinese much more likely to buy famous brands than others with little reputation. Many brands actually suffer from a reputation problem. Chinese will spend a lot of time to search for brand information and consumers feedback.

The best way in China to increase brand exposure is social media and all online social networks, such as extremely popular WeChat and Weibo, or other platforms offering both of purchase and intercourse, Xiaohongshu.

Social media in China is not so difficult; the secret is to generate “traffic”. In China, we know how to start, how to facilitate and develop these conversations among Chinese citizens. We combine Online Public Relations, Design and Viral Marketing with attractive communication methods on every Chinese platform:
• Wechat • Weibo • Tieba • Tianya • Douban

As we mentioned a lot, influencers or KOL (key Opinion Leaders) are the perfect way to boost your reputation and your awareness.However it differs from different scenarios. On the one hand, fine influencers will really boom your business. On the other hand, famous influencers could be costly and off your budget.

To gain in visibility and e-reputation, it is crucial to encourage a positive word-of-mouth. KOL can help you.
The Key Opinion Leaders (KOL) are social media users who succeeded to make a lot of traffic on their accounts and became famous. Chinese consumers idolize KOLs, trust them more than brands. Some KOLs have some millions of fans. They are really good to influence mass population. You can influence spirits lovers using KOLs as intermediaries. Through them you are able to reach your target group. In other words, intermediaries can be a great asset in selling your imported spirits to Chinese consumers.

If you are the big brand, then there is little to worry for marketing in China. If not, it is much better to work with big brands because most of Chinese only trust big brands if they don’t have any clue with small brands.

Branding in China is important. Chinese consumers buy the name of a brand. They want to buy premium, reputable brands. Chinese people are the most connected people all over the world. They spend an average of 3 hours to surf on their smartphones. To attract them you need to use digital solutions to gain visibility and make relevant sales. The more people you have talking about your brand, the better.

A CHINESE WEBSITE TO BE ACCESSIBLE TO CHINESE CONSUMERS

To be visible by your target, you need to have a website in mandarin, hosted in China, for SEO (search engine optimisation) reasons. Baidu, the leading search engine in China, will not rank websites hosted in other countries or websites that are not in Chinese.
Your website must follow Chinese standards and Chinese trends. In most cases, with a homepage consisting of a lot of information, written in small characters to cater to Chinese aesthetic standards.