The French touch: strong symbol on the Chinese market 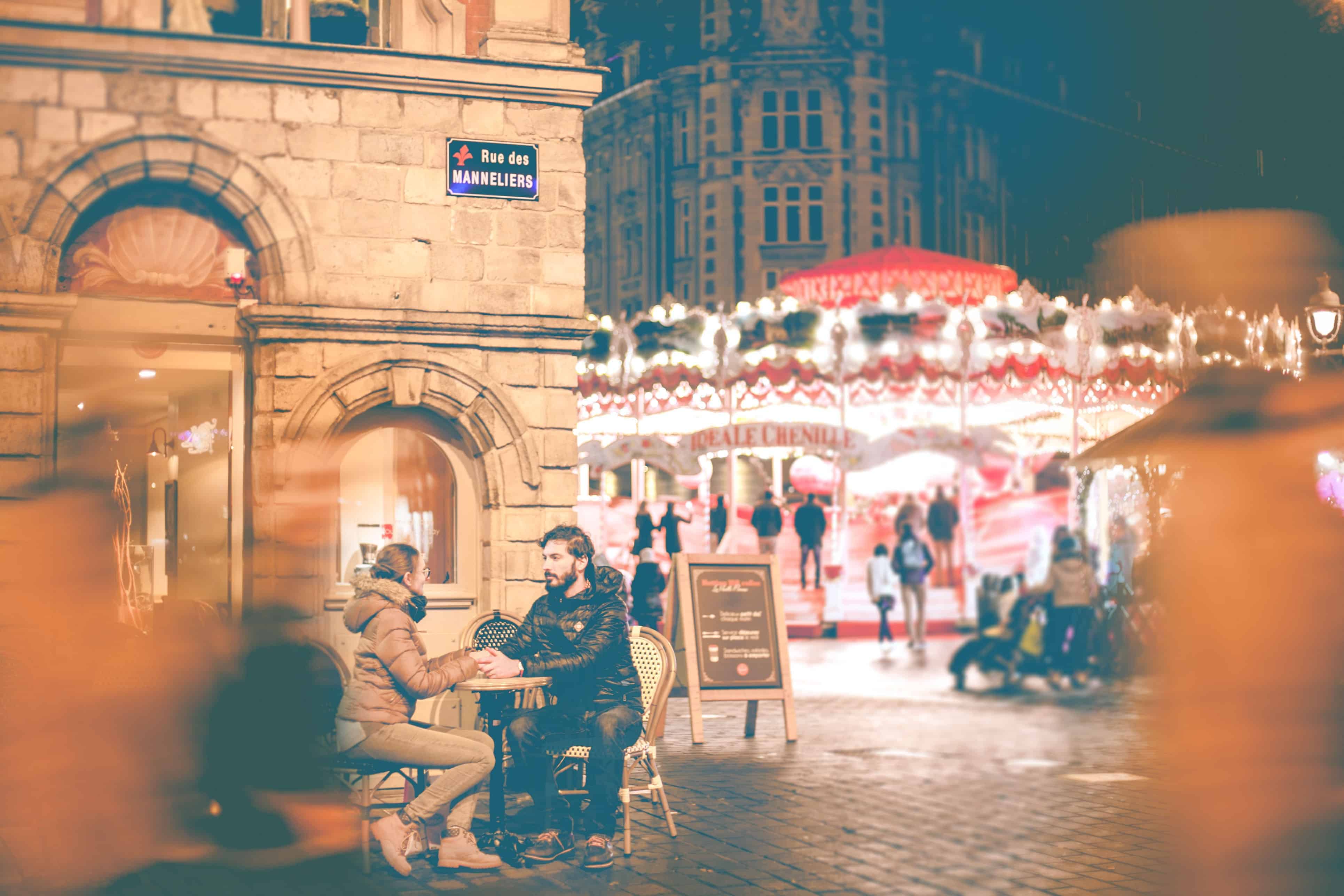 The cultural influence of France grew up again after the scandalous attacks against Chinese tourists in Paris in 2015. Even if its image has been severely damaged, France remains in the eyes of the Chinese a country of Art and Gastronomy with a rich History and great literature, especially … for its romanticism. It has almost become a keyword that every French living on the spot must hear: “Fàguó ren? Làngmàn!”. France is associated with romanticism, an impact that can be an asset as a handicap, depending on the commercial sector you wish to develop your business in China.

Once upon a time: social success from a Chinese point of view

In this article, I propose to reveal to you what the Chinese are looking for in France with the concrete example of a Chinese expatriate couple in their daily lives. My analysis will then allow you to better decode the dreams and representations of Chinese consumers that you want to target.

Qing Yang and Li Wei * were all successful. They honored each of their families’ expectations and each investment on their unique child future. Socially, they are at the top: their photos posted on the social network Wechat testifies.

They could have chosen the United States or England, but they chose France: Qing Yang and Li Wei graduated from the same University in the Loire and are now speaking fluently French for six years now that they settled. Life in France has no secret for this ambitious expatriate couple, who totally integrated their adoption culture.

Qing Yang was able to open its own tour guide business dedicated to Chinese customers. They married a first time to the mayor of Paris and then renewed their vows in their home province. On their wedding photos facing the Eiffel Tower, Li Wei wore a white dress, which she truncated against a red Qipao for their traditional wedding in China.

Their son Peng was born the following year. The subject of all attention, his discoveries of life are systematically immortalized on the Wechat account of his parents. Pony ride in the woods of Vincennes, first ski holiday, visit to the zoo and spring picnic, the exploits of the little prince are renewed; he marvels in front of swans in public garden and plays with other Chinese toddlers in sandbox, whose parents are like his own part of this Parisian expatriates community who have succeeded. 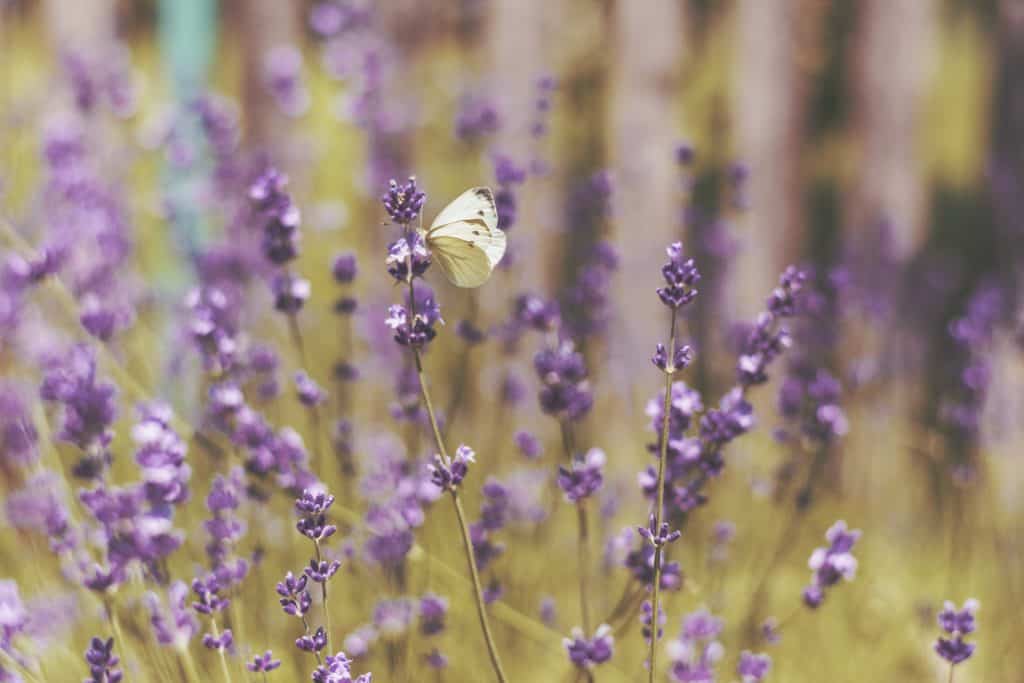 Conscientious parents, Qing Yang and Li Wei went to the annual Baby Show in Paris and bought some organic jars. No second child expected though, although Chinese law now allows a second child for each married couple, many couples consider it best to focus their wealth on one child to ensure the best future. Li Wei reconverted housewife to provide everything for their son, which does not stop her from staying very fashion: her favorite shopping spot? The Lafayette Galleries at Haussmann Boulevard.

More Parisian than they are cannot be; they buy their macaroons from Pierre Hermé, their ‘eau de toilette’ from Chanel and their reblochon from the cheesemaker Genevois Bouchet. She loves to buy new cozy pajamas for her baby that she shares with her friends in her West

Their vacation? Winter sports in the Swiss mountains or seaside resort Deauville. They have of course already visited the lavender fields in Provence region and the most famous castles in Europe. An exemplary union that is the pride of their parents, and does not fail to arouse the envy of their loved ones remained in China. The cultural lifestyle of this romantic France let us dream, their social success abroad even more.

This image of France that the Chinese do believe in 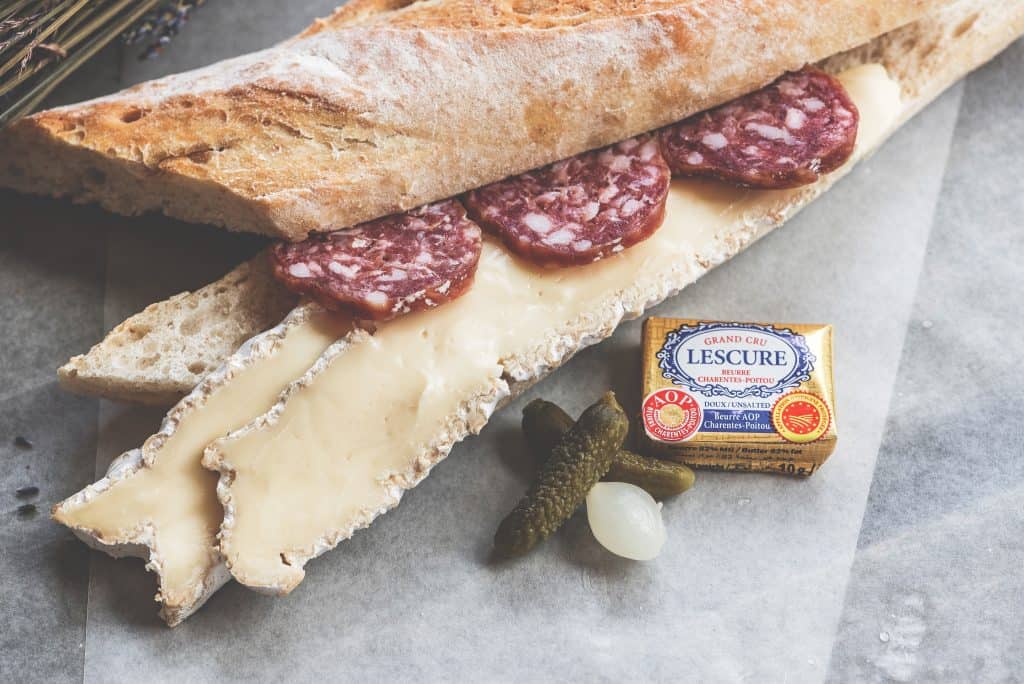 The story Qing Yang and Li Wei is not that original. France is still one of the most popular countries for Chinese young people studying abroad, mainly in the luxury and fashion fields, but also for literary and linguistic studies. Its imported products are highly regarded in certain sectors such as luxury cosmetics or food with infant milk. French products are a good value: they reflect an image of quality, luxury, and inimitable refinement.

Moreover, life in France has a fragrance of freedom, a rich and carefree social life, values at the opposite of the working culture and family responsibility in Asia. Recall that in China it is still essential for a majority of parents that their only child gets married right out of school and produces an heir in the process (although an heiress is increasingly preferred by city dwellers, since the ravages of the preference given to boys as a result of the one-child policy). Life in France also has a non-negligible advantage for young parents: the absence of pollution as we see in the metropolis of China.

Yet it is this same image of a romantic country that loses credit to the French technology industries against their German or American competitors. The image of France must evolve to build stronger partnerships with China. It is no longer enough to have good cultural visibility. To promote your french touch, it still works, but we must leave this national image of poetic refinement to highlight its seriousness and its technological skills.

How to make my company credible in China? 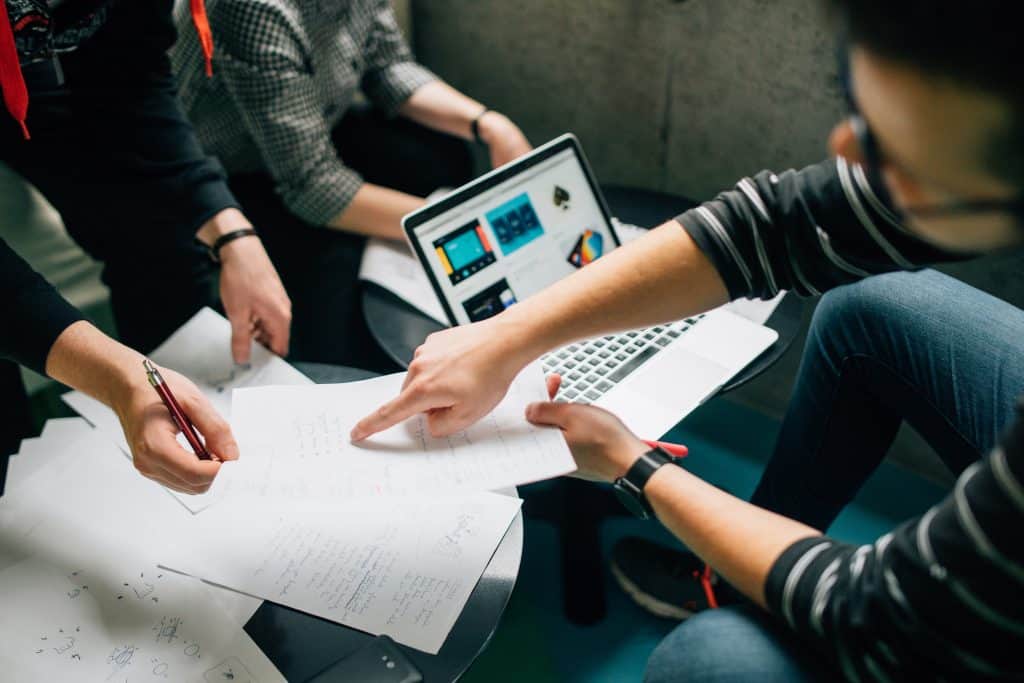 In the long term, the cultural presence of France must diversify and cover more varied fields. Proof that technology can be taken seriously: Areva recently signed a draft trade agreement for the construction of a nuclear waste reprocessing plant in China. Many partnership projects fail or run in circles for several years due to the lack of knowledge of French entrepreneurs of the most basic codes of the Chinese business world, which leads to many misunderstandings and vexations.

Learning Chinese business and the rigorous knowledge of social key codes, such as the importance of relationships and control of emotions, will help you increase your chances of success. You are a winner if you use their social networks for your communication: Wechat and Weibo are THE networks that allow you to reach Chinese consumers. Good communication on Chinese networks is already the key to success.

* The names of the protagonists have been modified to respect their privacy.