How to Explain the Popularity of British International Schools in China… 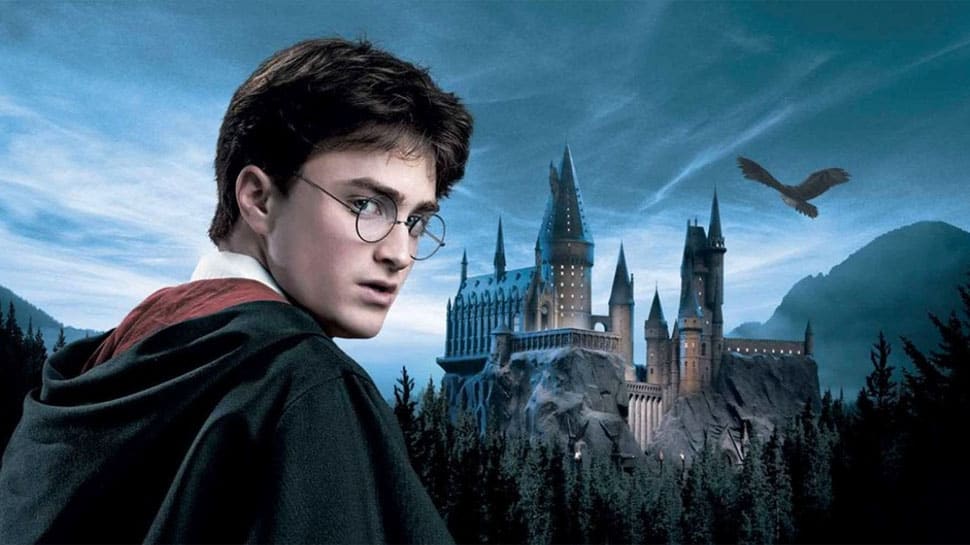 British Education is extremly Popular in China , and specially in Shanghai, the most international city of the country.

In England, you can find more and more Chinese students that invest in Pretigious British universities and other educations Businesses. In China, for your carreer, have a UK experience is really a great plus for your curriculum .
Many Education firm offers to Rich Chinese access to British schools such as Eton and Harrow debut after a boom in sales on the Chinese Education Market.

BE Education, founded by Old Etonian William Vanbergen, has a huge demand from Chinese Super rich People wanting to send their kids to “Famous” UK  education institution. BE recently get $70 million of investment ( including wealthy Chinese business Angels )

UK education have got much bigger reputation than the US. They’ve got a good education system, (probably due to Jane Austen and Harry Potter )

The company develop  a franchise of UK boarding school Wycombe Abbey in China (Changzhou cities and plan to Roll up other Education centers. ) Soure Standard.co.uk

Wellington College is also a other famous education Story. The prestigious College attract year after year the Elite of Chinese Society. The School is a mix of Chinese young Kids and Expats family that want the best for their kids and able to pay tuition fees up to 300 000rmb per year. The Chinese Society is becoming more rich and willing to pay High to get the best Curiculum for their Kids.

Rising numbers of Chinese students are expected to come to Wellington, that is planning to open 6 Schools in the next decade in China.

Recently the nomitation at the Hurun report at the top 10 schools in China confort the Education institution to invest in different center everywhere in China. in Wellington, the British Style education is the Standard for Kids. Source : The Wellingtoncollege

During this trip, Prime Minister emphasized the importance of British education cooperation between UK and China in all places .

The two country will commit themselves to the R1D in the field of School and will help the growth and development of student in the 2 countries.

Xiaobo, the first day of the Prime Minister’s visit to China, announced that “the Prime Minister is about to explain the educational, trade and investment cooperation project led by the UK Department of International Trade with a total value of more than 550 million pounds, involving higher education, vocational education, Education, Science and Technology, Early Childhood Education, International Schools, etc. “( British Prime Minister’s Visit to China Day 1 | Why Jiangnan was chosen for the first stop ) What cooperation projects are going to fill the booming educational cooperation between China and Britain? , To the children of both countries more quality educational resources? Source britchamswchina.org

British private schools are journeying to Asia for their next growth potential as more and more western parents and wealthy Chinese kids look to the symbols of “privilege and prestige” for their family . You can see on Chinese Wikipedia the difference between UK and China for Education Wenku Baidu

The Chinese have a obsession with famous Western brands, whether it is Burberry or LV  or Harvard & Oxford among universities.

Most of Schools in the world invest a lot to get Chinese Students who are able to pay more to enter to a Western univeristies. See other articles on this Topic

OVERSEAS EDUCATION Is a Big BUSINESS IN CHINA

Oversea’s education is evidently an expensive option with this ‘self funding’ reflecting the emerging Chinese middle/upper class family’s desire to send their children abroad for the best education, despite the higher costs. It also reflects the increasing demand the Chinese youth have for international experiences, ideas and culture. The country is less insular and more receptive to foreign influence than it has historically been with overseas learning continuing to profit greatly from this.

The american Markt as well as theBritish  and Australia are the most popular target for China Oversea’s students. United Kingdom is seeing nice growth in this area with its recognized institution

Students from China enrolled at Top universities , if not  they will choose Business private schools

Last year, 59 000 Chinese Student started their studies in the UK copare to 57,190 for the totality of Europe.

All these phenomeon come from Chinese education fondamental problem…

Crazzy but true China has the most expensive Tuition fees in while Hong Kong takes fifth5thplace, shows this survey. 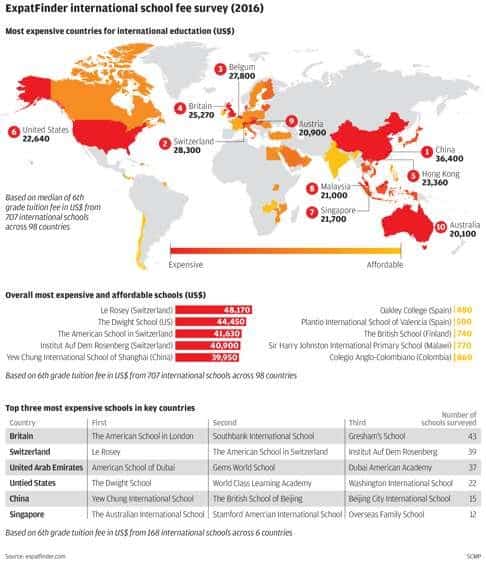 The rising cost of international schooling, coupled with an trend of companies replacing traditional expat packages with “local contracts”, increasing the financial cost for expatriates