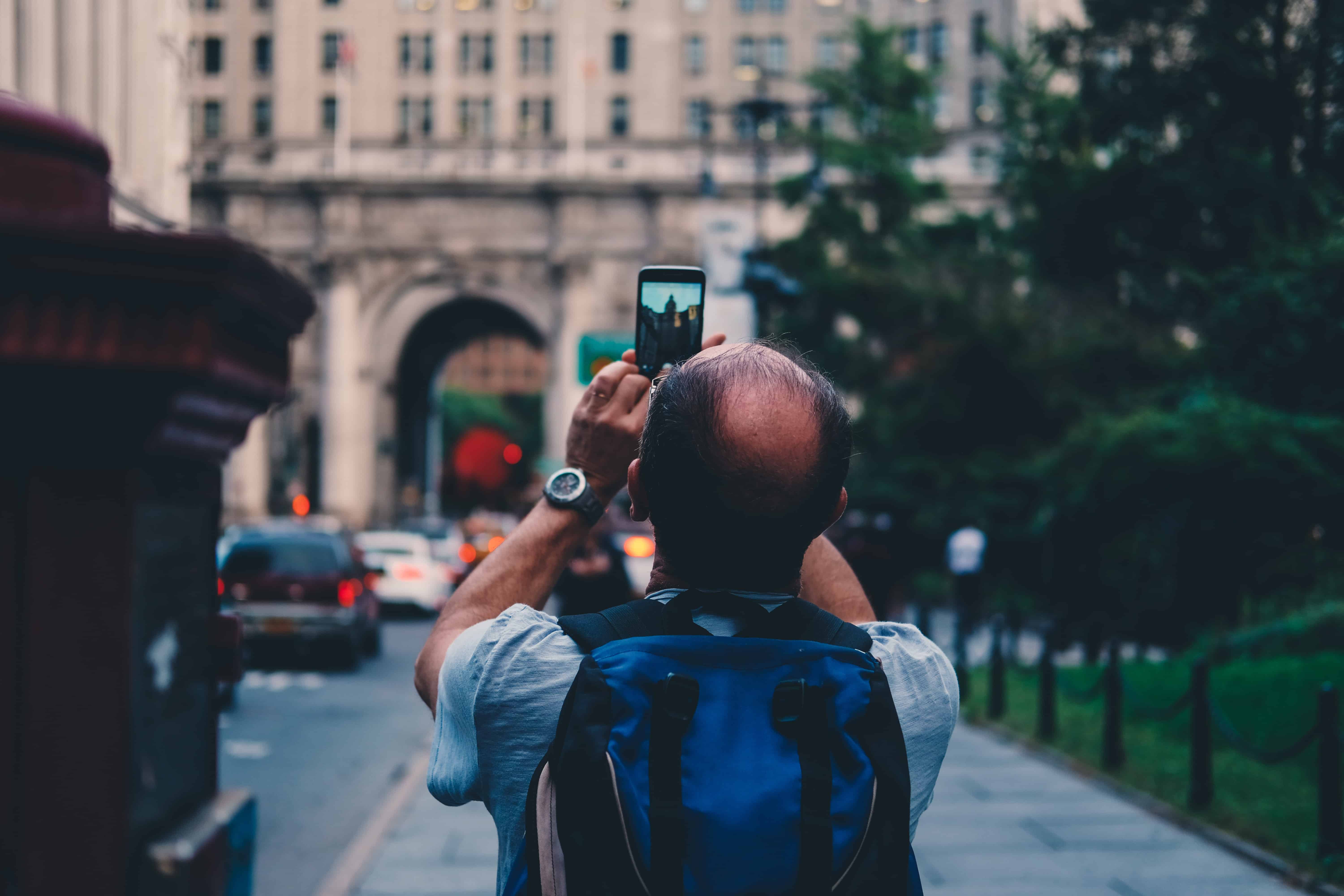 Chinese students enjoy traveling to Europe. Alone or in a group of friends, more rarely in circuits, they master English and plan their stay well in advance thanks to mobile applications and social networks. Focus on their representations of the blue continent.

What is then the name of that city with this huge black cathedral … and this other city, the one where  Beethoven is born? In short, it was a very nice trip but Wen hardly remembers details. Köln, Bonn: The naming of tourist places does not matter. Her Chinese friends will not remember these names, only account the general experience and photos, which will be posted on social networks.

Jia’s memories are more accurate. She was interested in small typical German tourist villages around Triberg and Titisee. The authentic villages of Bas-Rhin with half-timbered houses with traditional Christmas market have the coast with the Chinese, whether they are located in Austria, Germany or Switzerland.

Shuxin believes that England is a rainy country and the enthusiasm of his compatriots seems to leave him a little puzzled, even if he says nothing about it. The country is one of the three most powerful in Europe with France and Germany, making it a must-see destination. After all, there are also modern monuments, although he cannot name one precisely.

On the way to warm destination

The dream for Korean drama lovers: the white houses with the blue roof at the edge of the Mediterranean Sea. Greece has gained its brand image thanks to the TV series made in South Korea and is permanently implanted in the imagination of the Chinese. Tour operators highlight this destination for its sunny climate and relaxation. It is an expensive destination for transportation and accommodation, despite remains relatively elitist.

A trip to Spain? Fan’er return from it just now. She visited the famous Alhambra Palace in Granada, the capital of Madrid before making a leap to Lisbon. An indefatigable climber, she is always looking for the highest points of view of the cities to take magnificent panoramas.
Wen went to Barcelona with a friend to see the Gothic cathedrals. English is not a problem for her, she organizes her travels herself: “organized tours costs too much money”.

Jia just spends a weekend in Roses to enjoy the sea. She can swim, which is not common to all Chinese her age. She even tanned, which was not planned and who mortified her; Jia looks after her fair skin and usually protects herself from the sun. For her, the main advantage of Western Europe is its mild winter climate compared to its home province.

Cradle of European civilization, Italy is for the Chinese an exceptional cultural destination with ancient monuments. We do not go to Europe without visiting Italy. The iconic cities? Rome, Milan, Venice, and Florence. Lun Kun and Tong Yi also come back from their holidays in Venice. They preferred to visit the Basilica Santa Maria Della Salute rather than St. Mark’s Cathedral, its round dome being much more aesthetic to the taste of Chinese tourists. The canals of Venice lined with colorful houses and carved bridges have absolutely delighted: this is a destination at least as romantic as Paris.

Italy is the Age of Enlightenment, art with a great A. Da-Xia went to visit Rome and Florence with four friends. Her stuff is to photograph the vaults of the monuments. She is very sensitive to the lighting effects of the fountains or those projected on the front of the churches, just like the stained glass windows inside.

Yue Min is more pragmatic: for each place visited, she will post her own selfie facing the monument, plus a screenshot of her geographical location and a short explanation in Chinese from an online guide. Her followers can learn things every day!

Take life on the good size

The red light district of Amsterdam attracts a real fascination from Chinese tourists. Men as women, they go there because “it’s very interesting, I’m not shocked at all because I was warned in advance”. Xiamu does not hesitate to take his binoculars to see more closely, triggering the laughter of other European tourists. This is the first time he saw such an unusual tourist attraction!
Boat cruising refreshes the spirit of everyone else, another popular step in classic tours. No one, of course, will forget to take a picture with the giant statue I love Amsterdam in the public square, a ritual performed by all tourists around the world to attest to their passage.
There is only one experience to remember from Brussels, on a five-countries flash circuit in five days: sweet waffles with chocolate and strawberries. This experience alone was worth the trip because as said Wen learning French at the university, “très bon !”
Would those traveling alone not be worried about getting lost in a country where they do not speak the local language? For Shuxin, this is not a problem: hotel staff rarely misunderstand English and everything can be done over the Internet. He book hotels on Booking, can find restaurants on Tripadvisor and find his way with Google Maps.

The winter holidays of Chinese tourists

Hu Lin was not worried about a single trip to Norway. She realized the dream of many Chinese people: catch and photograph an aurora borealis. More and more young students decide to discover Northern Europe during the snow season, a relationship with landscapes that evolve as China’s awakening to winter sports. Young Chinese people are gradually turning to less famous destinations; during his last tour in Europe, Hu Lin chained Budapest, Prague, and Vienna. The advantage? The same as for young Europeans, cheap promotions on a weekend that allow you to afford a modest budget holiday.
Jia didn’t appreciate her visit to Zurich: she found the city too big, too commercial and too expensive, and to top it off it was raining that day: “It’s not worth traveling with an umbrella! “. But she also passed by Luzerne, Lausanne, and Genèvre and enjoyed the natural landscapes of the snow-capped mountains. Switzerland remains a big must for a majority of Chinese tourists; its luxurious and sophisticated image seduces particularly.

What to remember from this vision for your business

– The naming of tourist places does not matter. The major tourist sites such as the Eiffel Tower are unanimously and instantly recognized by everyone, the other destinations must above all highlight the trip abroad as a social leisure for rich people.
– Unlike their parents who traveled in organized tours, young Chinese tourists are perfectly feeling home with the practice of English and the many mobile applications that allow them to book their trip from the beginning to the end.

– In China, some prehistoric caves open to tourists are enlivened by gigantic light effects. Chinese tourists really appreciate these effects, be they of natural origin like the aurora borealis or the lighting of fountains and cathedrals.
– TV series play a big role in promoting tourist destinations abroad.
Do you have a tourism business project? Our expert agency in the Chinese tourism market can help you gain visibility.
Do not hesitate to contact us on our website
Read also: 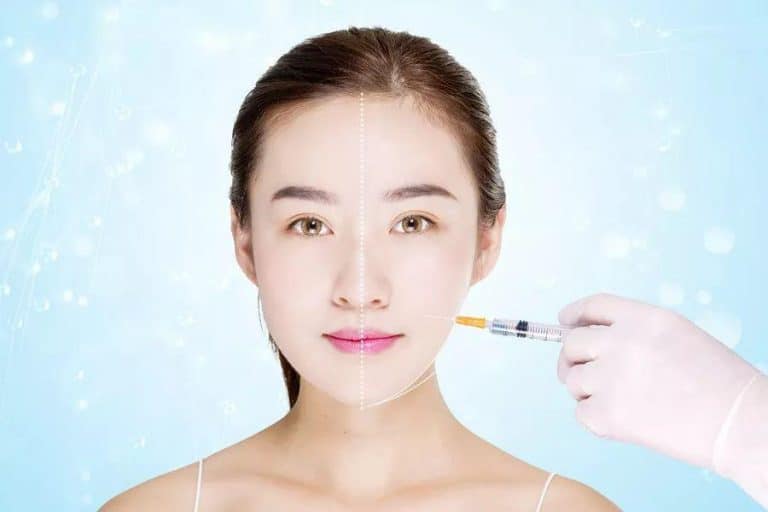 Plastic surgery is no longer a taboo in Chinese society; instead, it is going to be just as popular and widely-accepted as make-up in this country. With a growing number of high-earning middle-class consumers, China becomes an attractive market for international medical cosmetic companies. This article provides you with information on the market as well… 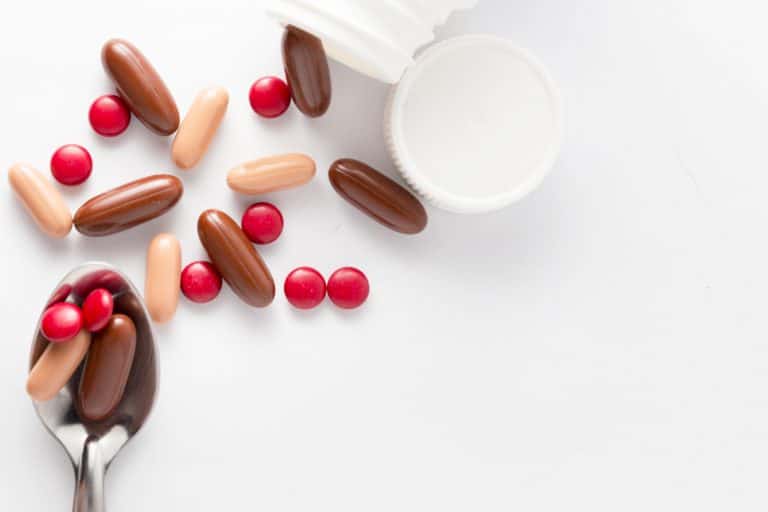 A market facing many changes The market for healthy eating and vitamins in China has been changing rapidly in recent years. The market with annual growth to more than 10% reached last year sales in value exceeding 250 billion yuan. In addition, market sales are expected to increase to reach by 2012 the 400 billion… 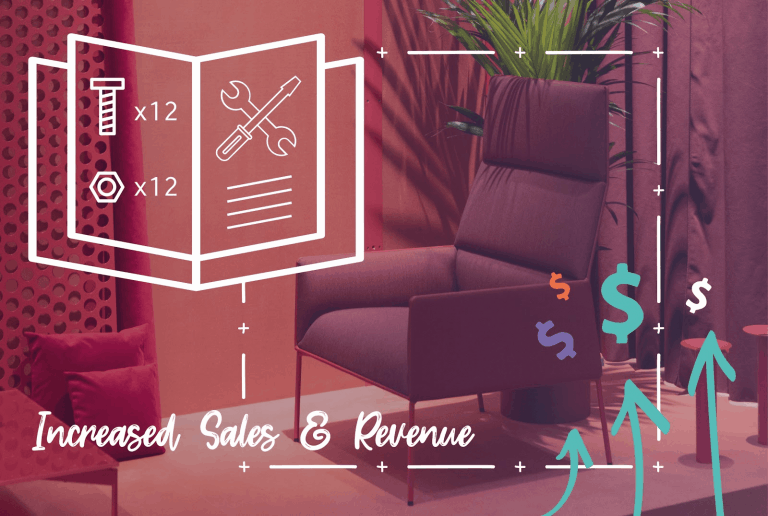 In this article, I will reveal what should be considered before promoting foreign furniture in China and cover the most essential aspects of selling it here. The furniture market in China is extremely competitive yet prospective. With 50000 companies manufacturing furniture here, it is still a country of roughly 1.5billion people, progressive economy, rising life… 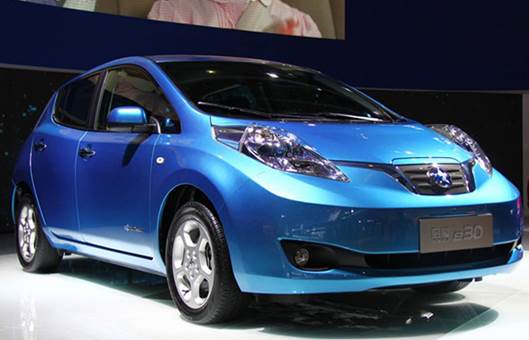 China : The future is here   Today, we will tackle the automobile industry in China, an economic way by setting a few trends.   The Shanghai Expo Center : the big meeting It is with pleasure that automakers met themselves Sunday, April 21, 2013 in Shanghai at the Shanghai Expo Center. Since 2009, China… 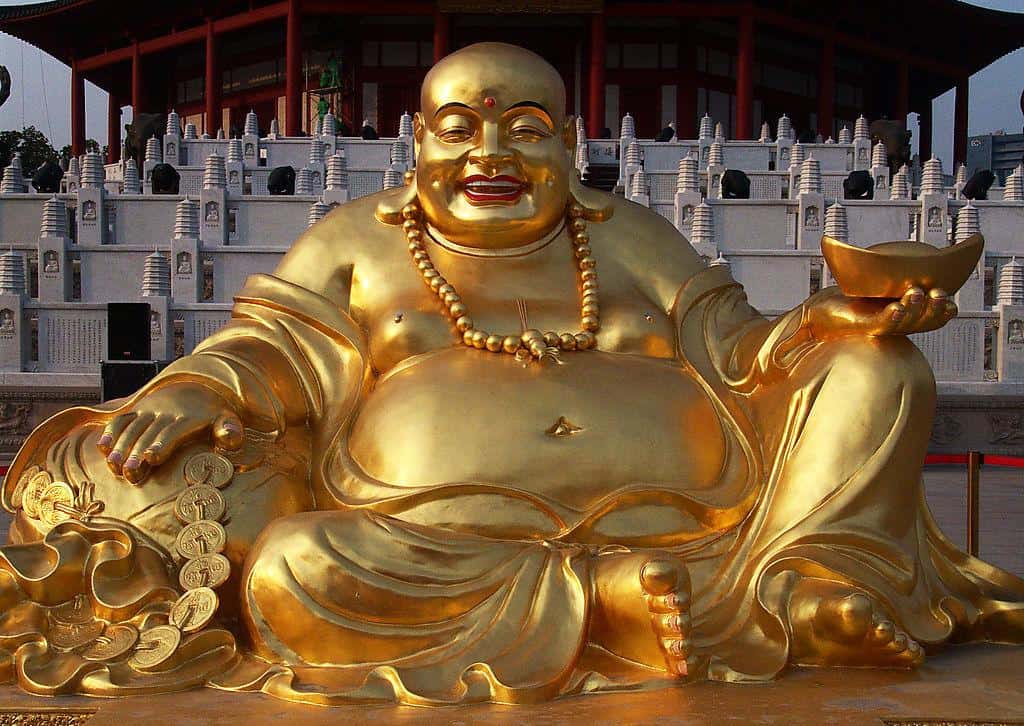 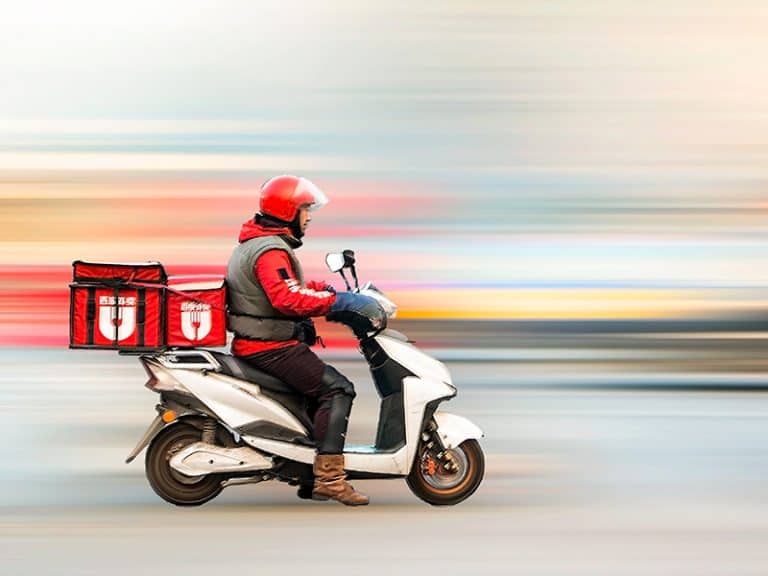 Meituan and Ele.me are the biggest players in China’s food delivery industry, with both apps collectively claiming 102.8 million monthly active users back in December. According to internet data analysis service provider Analysis, the total number of online orders for meals, drinks, and groceries reached 10.96 billion in China last year, doubling this year (it…