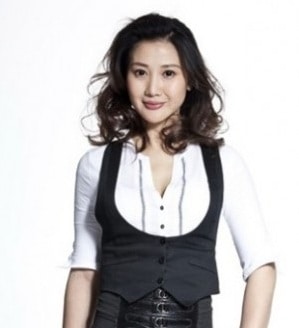 How to Destroy Company’s Reputation

There’s a TV program get the most attention on the internet in China this week. It is an onsite recruitment program called “非你莫属”(Only you, a similar program as “The Apprentice”). In the program on May 21,  a candidate called “Guo Jie”, who professed himself as an overseas student from France with 3 diplomas, failed to answer the questions from the TV host and guest and fainted on the spot. Even at this moment, the host kept asking him, “are you acting?”

After the show went on air, some audience discovered that the question from a guest, Wen Yi, ( “Pourriez-vous m’expliquer la différence entre le marché touristique chinois et le marché touristique fran?ais ? “ ) which consists of only 16 words has contained 15 mistakes.  What’s make it even worse is she claimed that the diploma of BAC+5 equals to commen college diploma after she checked them from the candidate.

In Wen Yi’s resume, she claimed to study in La Sorbonne and get her master degree from ESMOD. And this becomes the focus of people’s questions and criticism. Some of them even E-mail to ESMOD to confirm her resume. The reply from ESMOD is:

This reply broke the lie Wenyi made up about her diploma. Now Wenyi has already equals to cheater on internet.

On her weibo, the latest post gets more than 70,000 comments (keep increasing) and most of the comments are dirty curse.

After people found she is also CEO for a website called “Zun Ku”(an online luxury shop), the weibo account of “Zun Ku” received malicious replies, such as, all the fans for this company are zombie fans; this website must sell fake goods because its boss is fake!

Four days later, there are still about 3000 new posts created everyday about this.

It is almost impossible for a company to be totally immune from online reputation problems. However, neither Wenyi or Zunku takes any action to solve the problems.

For example, Wenyi could publish an official apology to the candidate like what McDonald’s did after 3.15 Evening or at least admit her mistakes.

If she takes either of the solution, she can limit the scale of reputation crisis, or at least keep it from harming her company reputation.

For companies, it is also a lesson that sometimes people from companies can make terrible mistakes. Especially in today’s world, information spread extremely fast, companies also need to prepare the reactions to the reputation problems online. 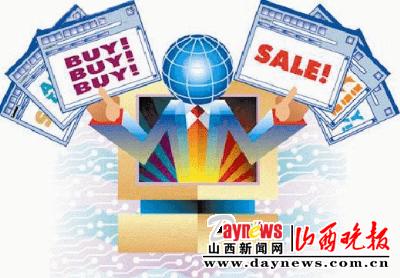 Develop your business in China with your website . Fantasy or reality? Is it possible to sell with your website in China like in the rest of the world? With this article, I will explain to you that it’s possible, in specific sectors and I will describe what are the key success factors to attract… 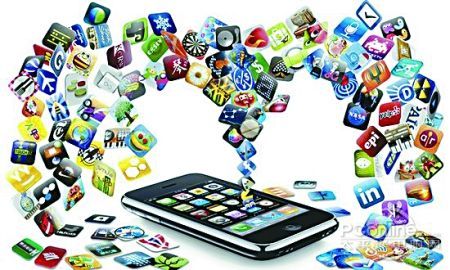 Let me guess! You are currently using your cell phone to read this article. Am I right?  About 2 billion people use smartphones across the world, more than 50 % the users relying on them every day in every moment. After the invention of the smartphone, there comes the world of Apps (Application software). There are… 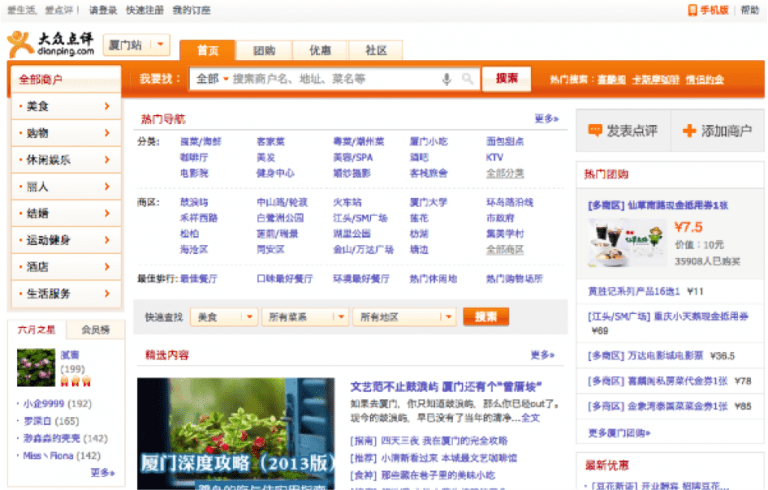 Dazhong Dianping is today the most essential platform of all Chinese. Yet it remains relatively unknown to expatriates and foreign entrepreneurs. So what is exactly Dianping? <p style=”font-size: 1.5rem; margin: 0 0 10px 0; font-weight:bold;”>Marketing to China it’s also an <span style=”color:#B23C2E;”>Agency</span></p><!– –><p>We are the top and most visible <strong>Web & Marketing Agency for China</strong>…

Public Relations professionals help businesses cultivate a positive reputation with the public through various unpaid or earned communications, including traditional media, social media, and in-person engagements. PR influences the consumer perception of a brand’s products or services. It consists of having an authority profile talking about your company. It can be media (newspapers, blogs), KOLs,… 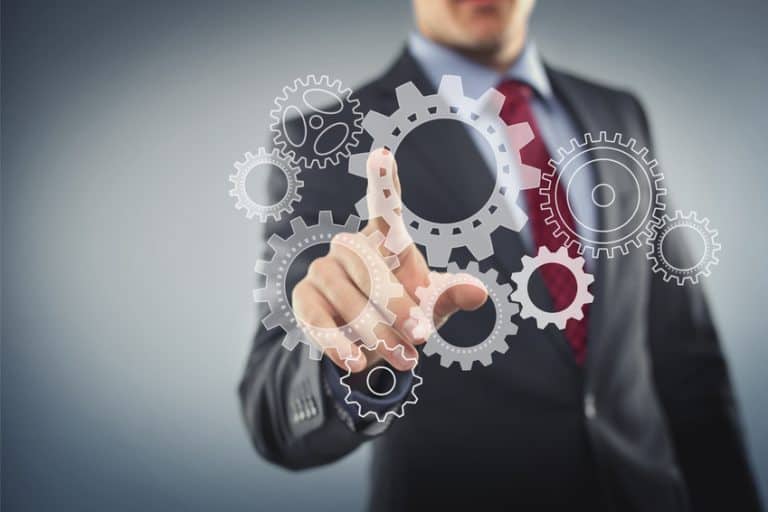 Services in China Economic data released in October 2016, shows that China’s economy has maintained stable growth with improving quality, and added value of the service industry accounting for 52.8 percent of the nations total GDP. There has been a seismic shift towards the service industries in China as the nation moves towards IT, Commercial,…