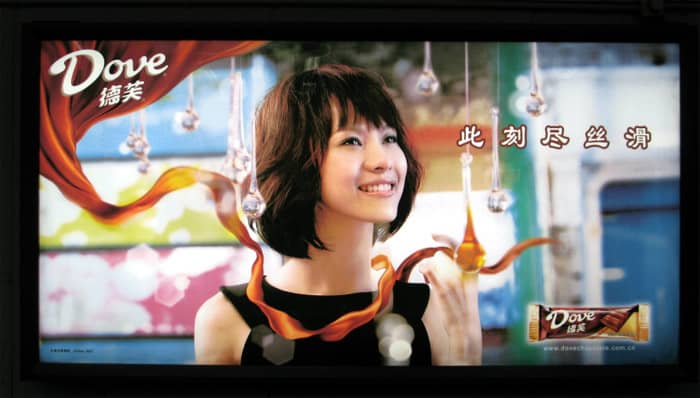 I will show you today two TV commercials of Dove, the No.1 chocolate brand in China. Chinese consumers like these ads from Dove. That fostered the positive image of the brand  already  leader in the chocolate market in China with 1/3 of market share regarding the value.

The two TV spots depict a pick-up artist session half successful or  half  missed (depending on whether you see the glass half full or half empty).

The first episode takes place in a bookstore. A young man (Jaycee) tries to seduce the pretty bookseller who rejects him with a fake naive attitude. She pretended to be cold that they don’t have the books he was asking for and suddenly after she tastes the Dove chocolate left by the guy and then she said he could try to look for the book the other day … Dove keeps the hope for the guy.

The second scene takes place during Christmas holidays. This time, he  brings a whole box of chocolate Dove to the pretty bookseller. Damn it ! When she opens the door of her house she  quickly reveals all her  friends are also here. They share all the gift. Will the guy be forever alone once more ? One would say so. But after eating the last chocolate from the box, the pretty girl asks him to bring her another box. Jaycee goes again with his tail between his legs but is “allowed” by the princess  to go for picking another box for her and only her. Maybe only the two of them will share the Dove chocolate bow next time. But the episode don’t go that far 😉

Such ads may seem sad because a man who has to be a slave if he wants to show his love. But it is an excellent communication in China because it fits perfectly with how young Chinesemen consider seduction has to be. The woman is only here to get attention and receive gifts from a sucessful man. The most charming guy in China is someone who earns money and provides his  girlfriend with everything possible to make her happy.

Furthermore, this ad is a good one when it comes to the actress. She is the perfect sample of the woman clever, educated and who will not give herself to anyone causually. To put it in a nutshell if you get her you may be somebody ! This is something very positive for the brand because  Chinese consider male should take all the initiative in a relationship. It gives dignity to the girl and “face” for the wannabe princess.

The Dove is positioned through this series as the ideal gift to attract girls.

Two videos broadcasted on the internet are explanations of the two episodes of seduction with Dove chocolate. The first one is an interview with the main actor who delivers details about the shooting:

But the more interesting and funny video is the second one. Tsang Tak Lung (Arthur Tsang) as art director of BBDO, the agency that produced the ad for Dove,  explains that the idea came to him  watching episodes of the famous cartoon “Tom & Jerry “. Indeed, the relationship between Jaycee and Amber Kuo looks exactly like playing cat and mouse.

On weibo account Dove consumers were supposed to share posts on Dove and their desire to return home on the bus Dove. Some were selected to participate in a road trip by bus designed for the chocolate brand to go home (usually students wishing to return to their parents home for holidays and for free). Travel from one region to another in China can often be very expensive and inconvenient. So this operation was a buzz on weibo with a tremendous success.

Dove has also produced a famous reality show in China: “Happy Blue Sky, who is the heroine ? ”

The program is a competition between several contenders to endorse the title of “heroin”. Many games and tests  with a panel of men and votes of viewers are designed to choose the one who better embodies the attractive modern woman.

Dove wants to appear here as the preferred brand of “Chinese professional women.”

The winner in China chocolate market

Dove is the leader of the chocolate market in China because the brand has perfectly understood and used Chinese cultural codes (importance of gifts, gentleness, importance of family, woman princess’ concept, prince charming as provider of wealth etc).

What about you ? What do you think of such a positioning by Dove ?

Advertising online holds the key to gain the good reputation of the company and increase brand awareness in China. Because In this era of massive information flow, you should follow an important guideline of advertising: where are your customers and that is where you advertise, this principle can help you catch your customers’ eyes, get into their… 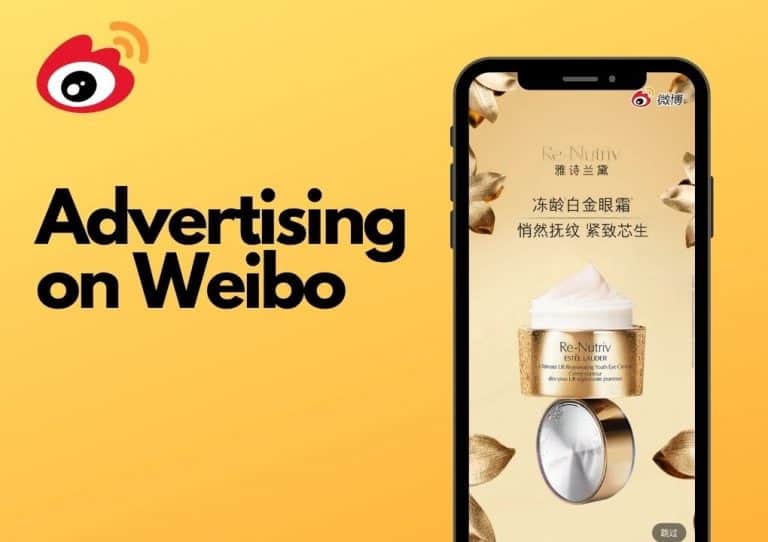 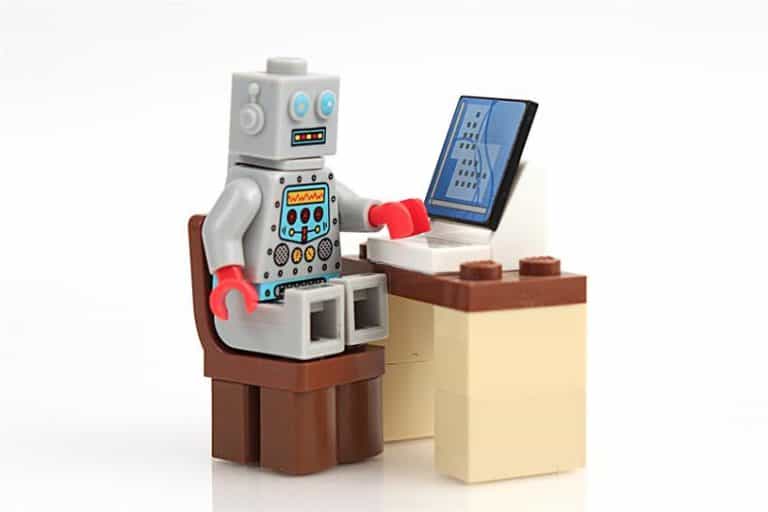 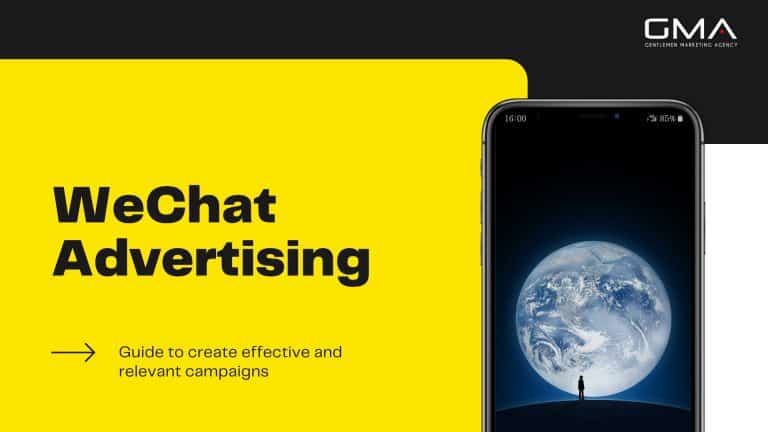 Wechat is a social media app that’s similar to Facebook, Instagram, and Snapchat all rolled into one. The app has over 1.2 billion active monthly users with about 700 million daily active users. Because of its success with Chinese netizens and a wide range of communication tools, Wechat has been invested in by brands and… 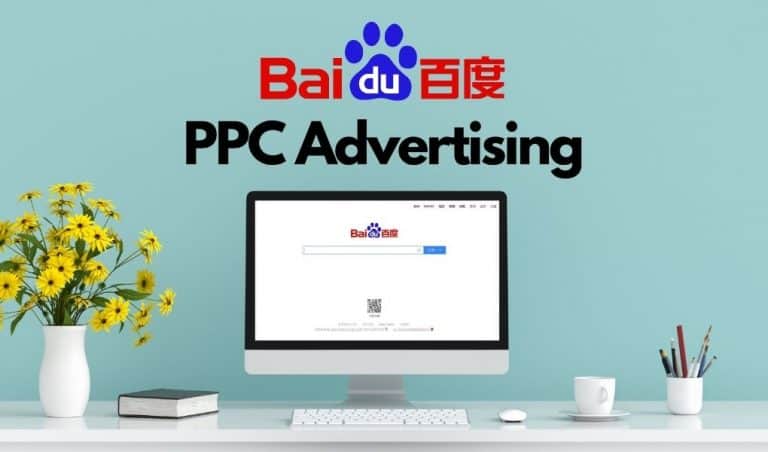