The craze of Victoria’s Secret in China 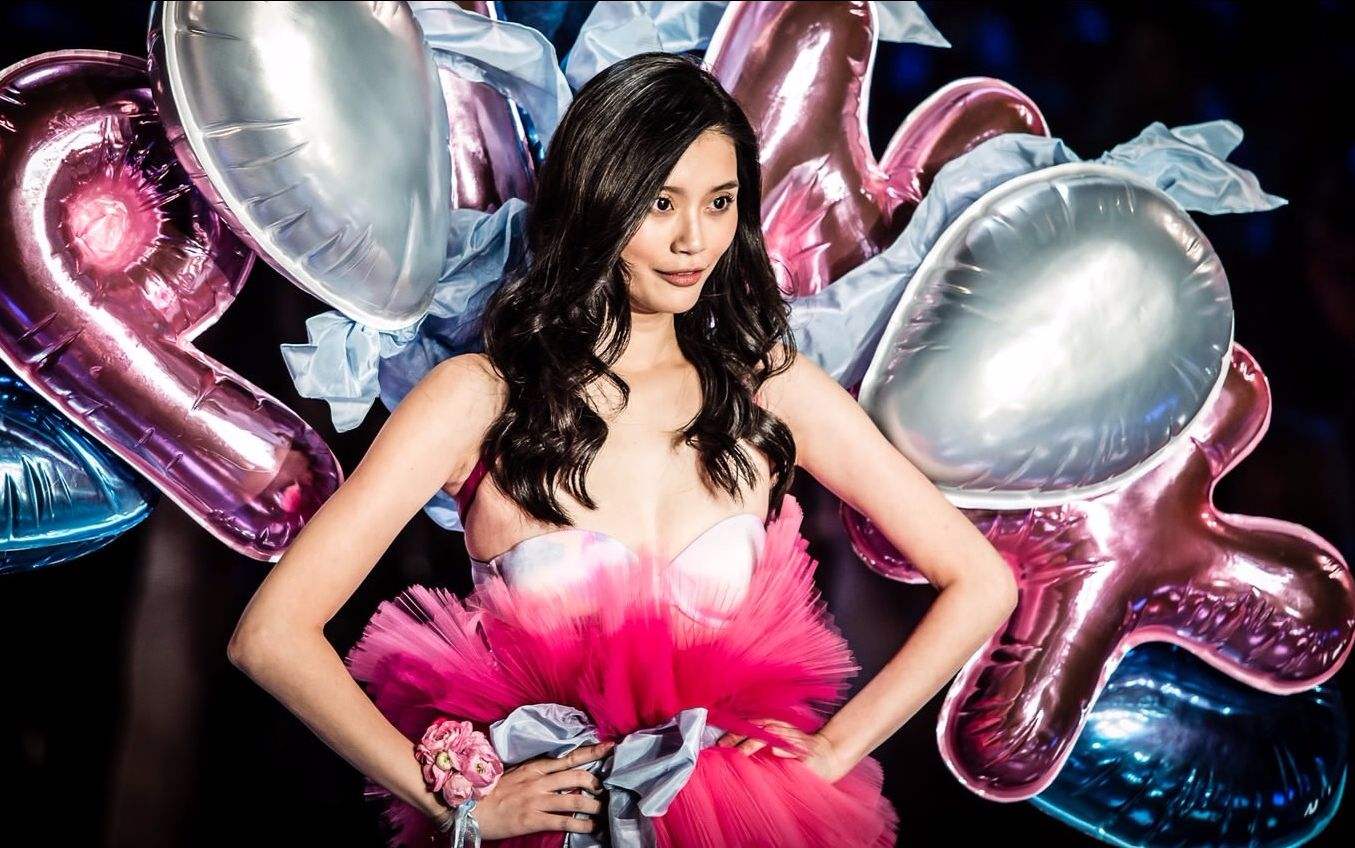 Victoria’s Secret is known for its sexy lingerie, but it’s a whole different story in China. In America, VS is a fun shopping experience with pretty bras and panties. However, in China, Victoria’s Secret is luxurious and high-class. The Chinese equal of VS is Lane Bryant, which emphasizes more on comfort and fit rather than sex appeal. So what’s behind the craze of Victoria’s Secret, the sexiest lingerie in China? Let’s take a look!

Our little inventory of Victoria’s Secret in China

In 2018, the brand has five department stores in mainland China. Between Shanghai, Beijing, Chongqing, and Chengdu, it has targeted metropolises, but also online buyers: thanks to the rapid development of e-commerce and m-commerce in China, Victoria’s Secret can count on the platform Tmall to distribute its articles, and thus established its online store. A bluffing expanse when you know that there is only one store in Europe: the one in London! 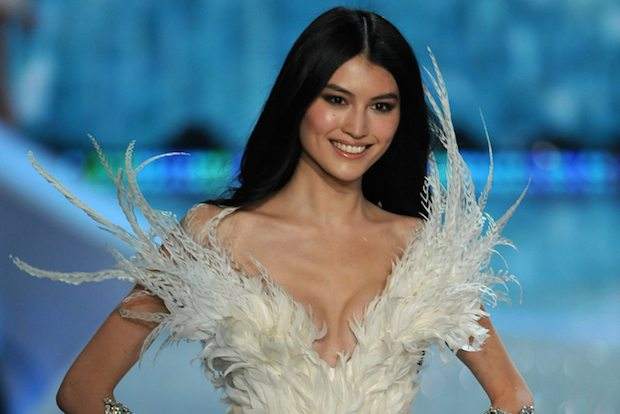 Its desire to seduce Chinese shoppers can be held in one event: the brand’s last annual fashion show, so iconic and followed by millions of viewers around the world, was held in Shanghai on the 20th of November 2017 and did not count less than seven Chinese models in its ranks for the occasion. The brand wanted to highlight the national models so that its recent public can identify itself.

The brand is far from associated with the low-end. Its Shanghai store is located on the fancy Huaihai Road, a shopping street for the most famous luxury brands: Cartier and Max Mara are its neighbors as an example.

Due to the size of the Chinese population, the market for women’s lingerie is estimated at 25 million US dollars, which is double the revenue of the American market! It just happens that sales of the brand are getting down in the United States, a situation that is not a stranger to the economic difficulties faced by the American population. In 2017, the annual turnover of Victoria’s Secret has decreased by more than 9% in its own territory, a deficit that is to count in billions of US dollars.

Women’s lingerie in China is undeniably a booming market. Chinese city-dwellers are free from conventions and traditions: they aspire to a free life closer to Western customs, and dreamlike everyone else of being attractive.

The reasons for success

Why does Victoria’s Secret brand get so successful in China?

First, it’s very good media communication, with the organization of the annual fashion show in Shanghai and its outlets in major strategic cities. These two actions generate great exposure and promote the brand in the territory.
Then, its immediate recourse to e-commerce, knowing that Chinese consumers mostly make their purchases online on their smartphones and no longer move in-store. 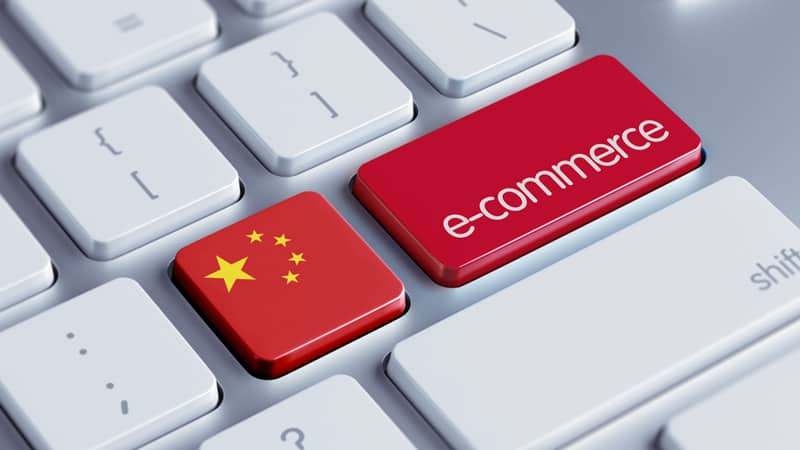 This is all the more true since the brand hires top Chinese models adulated: the Chinese city-dwellers identify themselves as Victoria’s Secret’s Angels. At reruns of fashion shows on KTV’s screen, they carefully compare models from all ethnic origins and choose the one that will become their Key Opinion Leader (KOL), influencing them for fashion and lifestyle. Fans with access to a VPN can even connect to Instagram to follow their idol (the use of Instagram in China through a VPN is an open secret, the regulation around the use of VPN has recently been hardened). 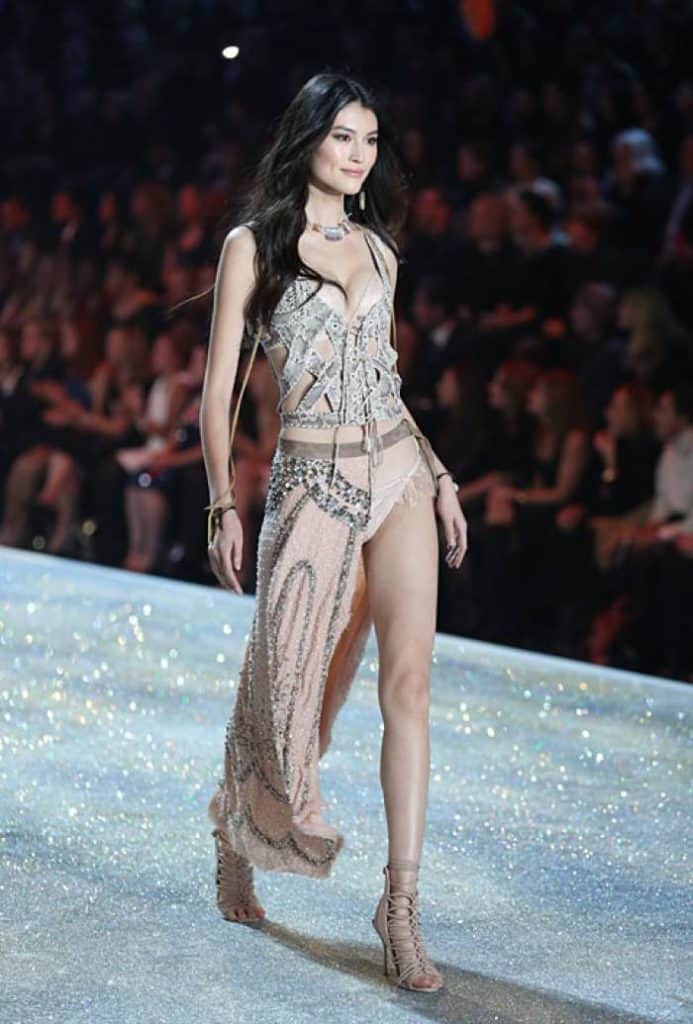 The proof that Victoria’s Secret’s Angels have an influence on their Chinese fans? After icons like Adriana Lima and Romee Stridj reveals taking boxing lessons to maintain their good shape, Chinese girls rushed to boxing clubs to sign up. It is hard to know if yoga and fitness, two sports that enjoy the same popularity in China as women’s boxing, are to be partially attributed to these top models, even if it is obvious that their development has a lot to do with sports’ KOLs. 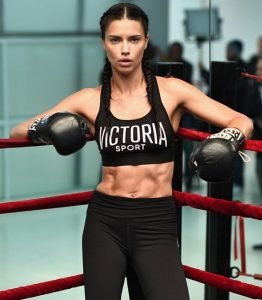 3 – The American Dream, is not that far

All that comes from the United States fascinates these young generations of Chinese. As studying in the United States is a dream for many of them (and especially for their parents), English speaking and traveling to foreign countries is a symbol of high education and open-mindedness. 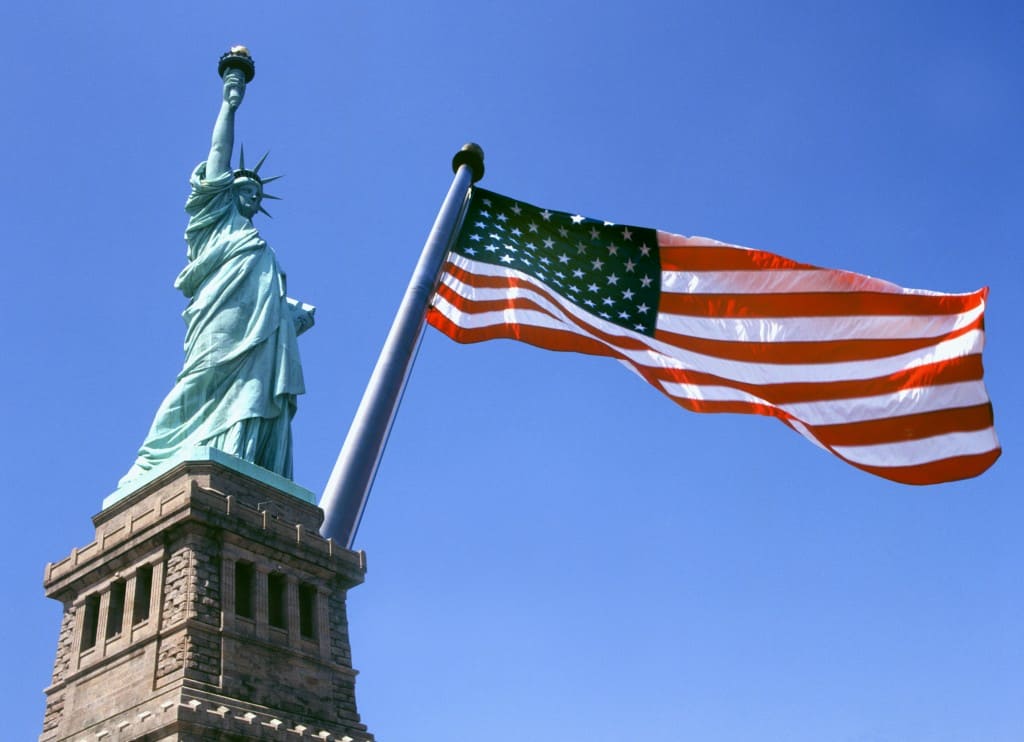 The United States launched loads of trends in China, more or less positive: fast-food with Macdonald’s, KFC, and Starbucks, fashion clothing brands, brands of cars to own, and hobbies to practice. This American lifestyle is particularly found among young Chinese people who have traveled or lived abroad, exposed for many years to Western cultures.

There is a part of feminine emancipation and a part of American soft power to explain the success of Victoria’s Secret in China.

How to market my foreign brand in China, step by step 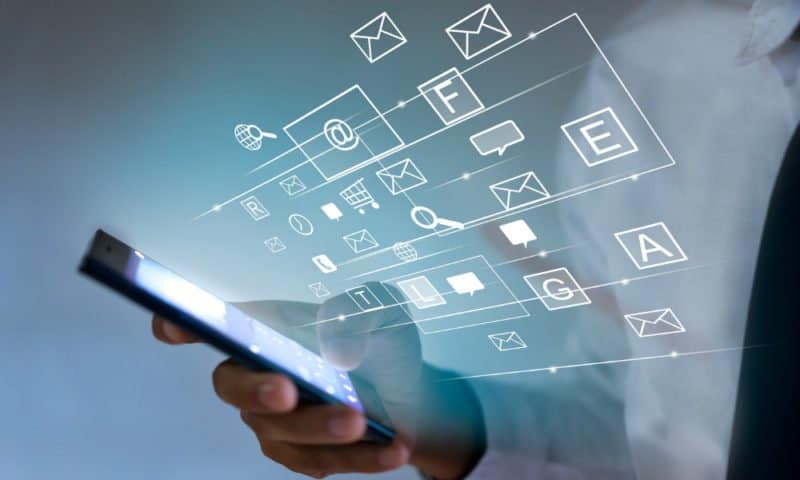 Step 1: Create a website with mandarin translation, with optimized SEO for Baidu, the first search engine in China.

Step 2: Distribute your products on the most used e-commerce platforms in China: Tmall and Taobao.

Step 3: Begin to use the most common mobile payment methods in China: Alipay and WeChat pay, making it easier for Chinese consumers to purchase your products.

Step 4: Create a WeChat subscription account to keep your shoppers up to date on the latest promotions and events of your brand.

How our Fashion China Agency CAN Help You

Our Franco-Chinese agency is specialized in communication on the Chinese market and in digital marketing. Thanks to our services, the official website of your brand will be referenced at the top of related searches with your activities.

We can help you gain visibility on the web and on e-commerce platforms: your potential Chinese consumers will find you more easily and will trust you more to get in touch with you. 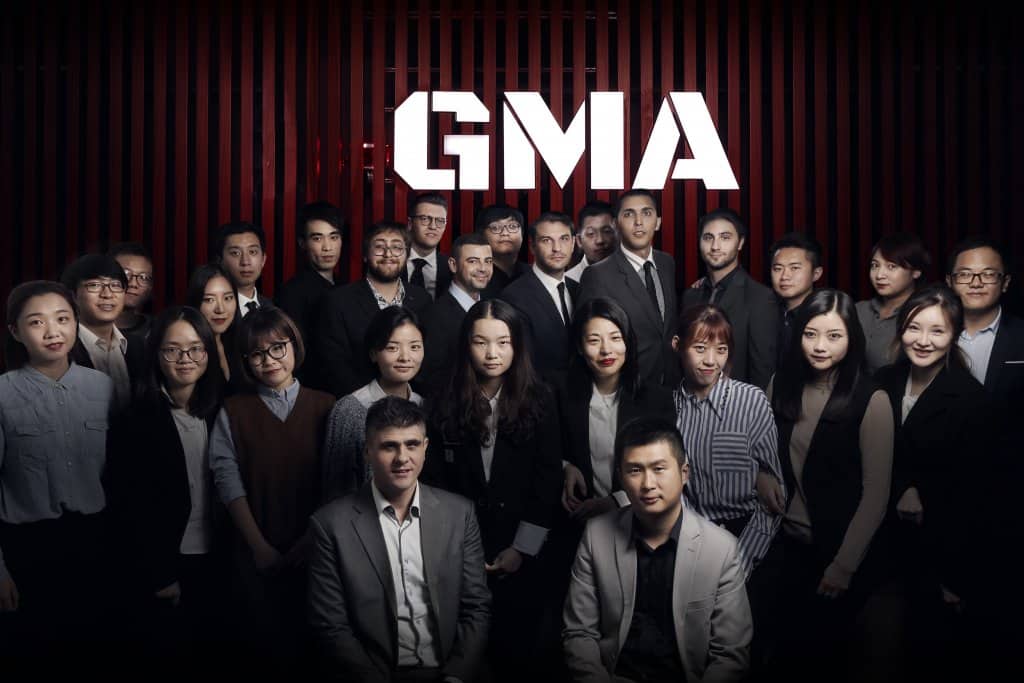 You do not know how to proceed with all the steps for successful implantation in China? Do not panic, our Fashion China Agency can help you master these new concepts. We give you the keys to mastering e-commerce in China and better understanding the expectations of your consumers.

For more information, do not hesitate to contact one of our experts via our contact form, which will come back to you as soon as possible. A discussion is not binding. We would love to help you!