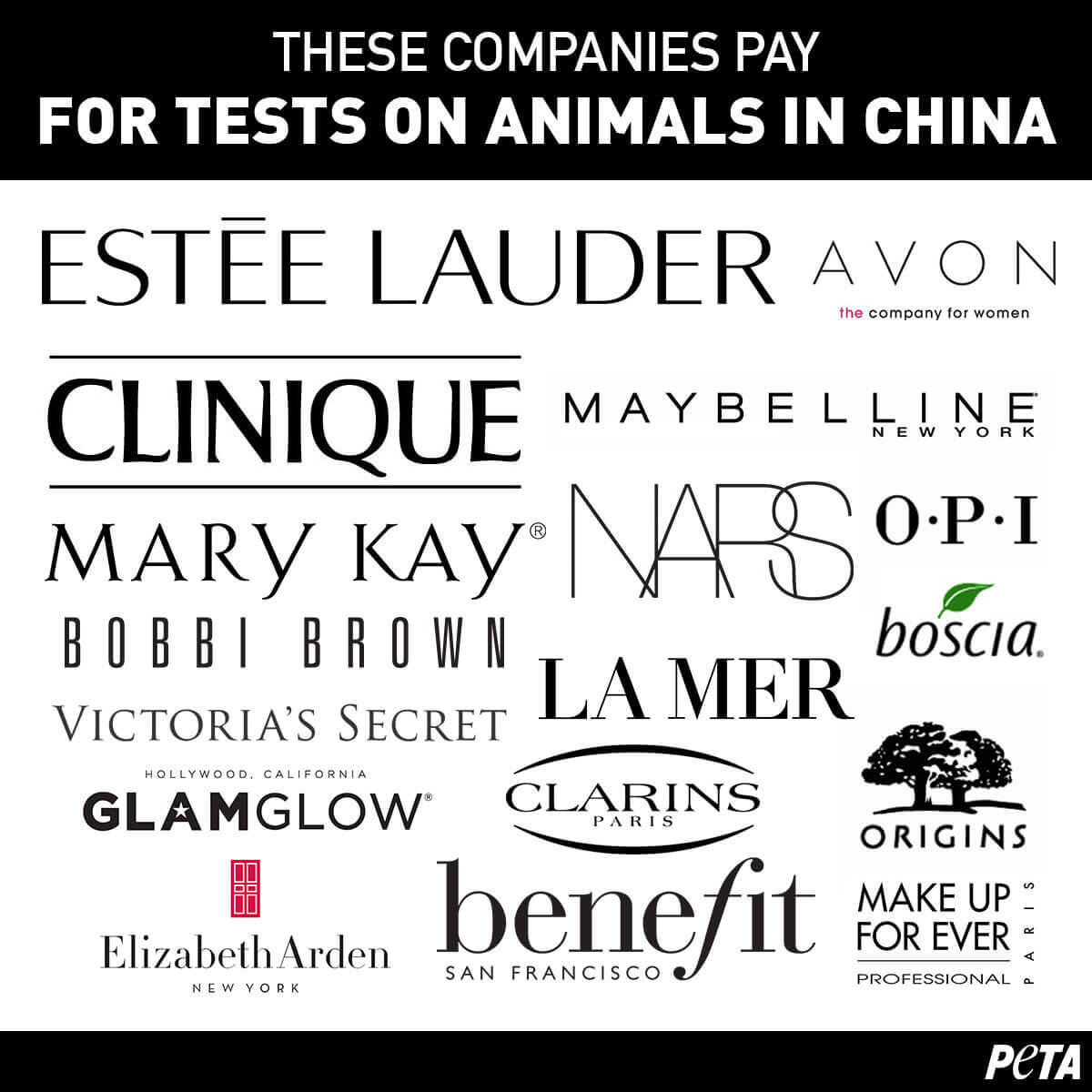 Cosmetics : The End of Animal Testing in China

After relaxing the testing rules for domestic cosmetics brands, the regulator underscores its commitment to exploring other safety tests for cosmetics manufactured abroad.

It has been a little less than a year since the controversial decision of the French cosmetics company NARS to sell its make-up in China provoked a deep fracture on the world stage of humane beauty.

China plans to change its cosmetic testing policy on animals,

Brand fans and animal lovers will soon be able to make peace. China plans to change its cosmetic testing policy on animals, which could pave the way for cruelty-free brands to exploit the country’s $ 33 billion cosmetics market.

The National Institute of Food and Drug Control of China (NIFDC) recently issued a statement stating its commitment to reorganize testing in the cosmetics industry and to seek viable alternatives to animal testing commonly used in countries where this practice is prohibited. The NIFDC emphasized that research, development and standardization of non-animal testing methods are its top priorities.

Animal protection organizations are working closely with Chinese stakeholders to replace animal testing – which for cosmetics alone requires the use of around 500 000 animals a year worldwide – with more modern and predictive technologies.

Significant progress has been made in recent months in China (source)

“This is the first time the authority has published its point of view on cosmetic alternatives with such a clearly articulated future strategy,” says Seidle. “Chinese authorities and stakeholders are actively engaged in adopting validated alternatives to strengthen the alignment of international regulation and trade in the cosmetics sector.” 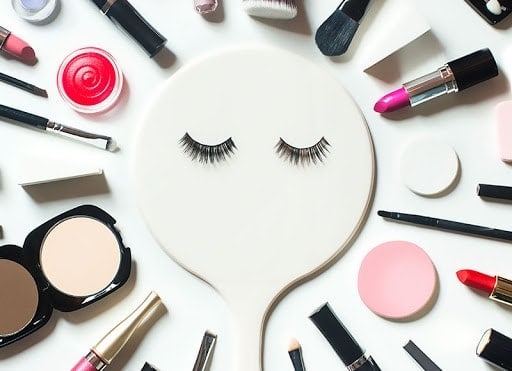 How does the Chinese Beauty Market landscape look like? China is the world’s second-largest beauty market after the U.S. in terms of revenue and consumption value. As a result of urbanization, growing disposable income, and social media influence, the beauty, and personal care market is facing a burgeoning demand for higher quality, premium, high-end brand… 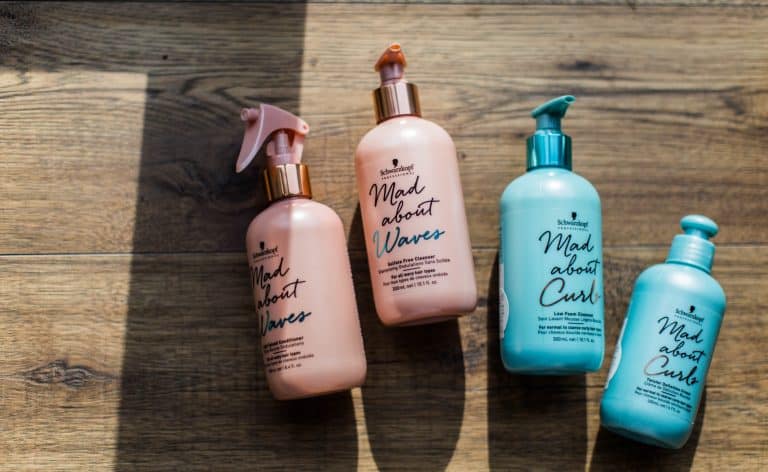 Many businesses in China are doing very well today, therefore there are many opportunities for other brands and in this case, shampoo brands to enter this market. It can sound a bit intimidating due to factors such as; e-commerce, WeChat, and intermediaries. However, if these factors are sufficiently used, you will be a strong competitor… 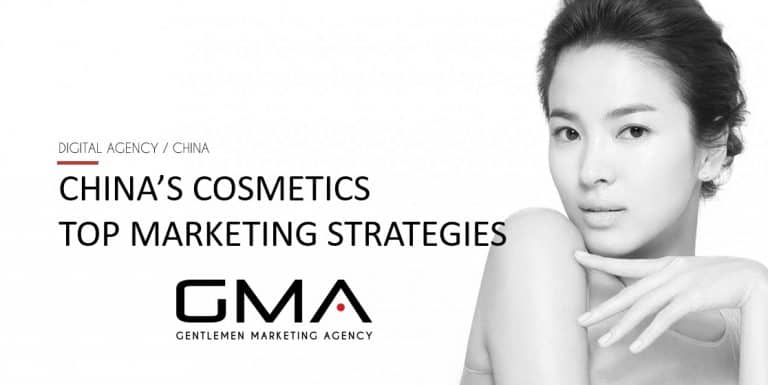 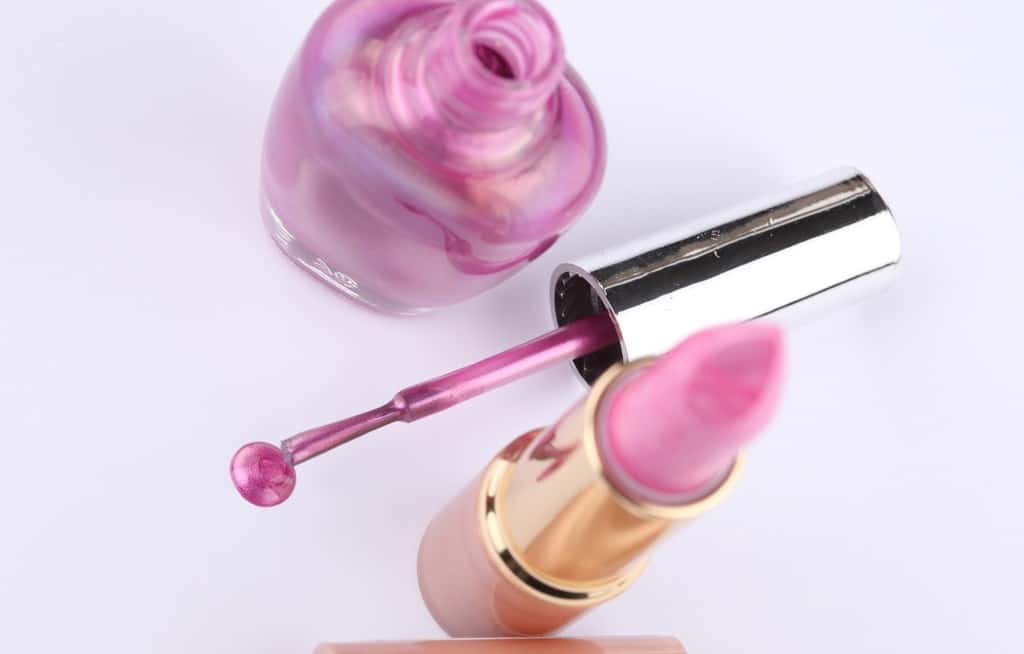 As the world’s second largest cosmetics market, China market has reached 200 billion Yuan in 2011. Besides, it is also one of the fastest developing markets with a 15% annual growth. .China Cosmetics Market Today The data from the National Bureau of Statistics of China also shows that the revenue of above-norm cosmetics enterprises has… 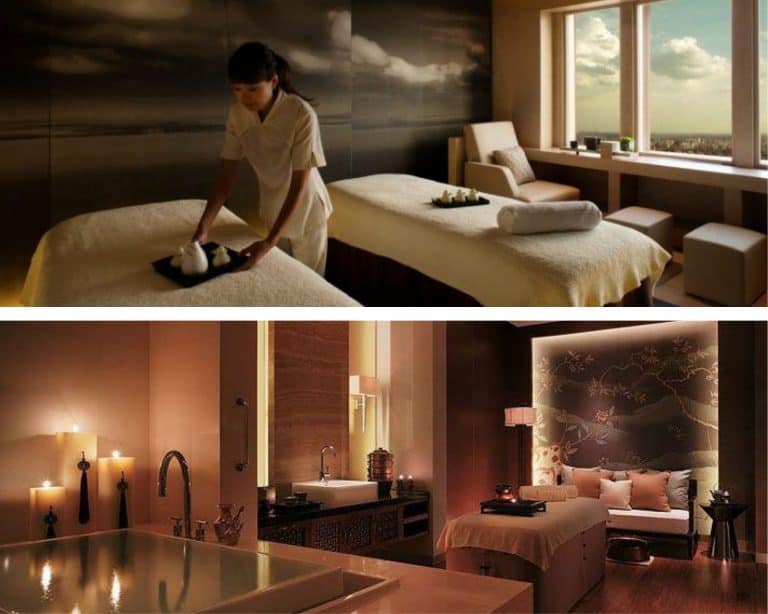 The Spa Industry in China The promotion of a healthy diet, fitness and mental well-being has spread throughout China and the interests of healthy living, holistic traditions, and medical treatments are dominating the market. Anti-aging trends have spread more than ever, and spas offering beauty packages and aesthetic wellness programs are exploding more and…

Nuxe in China   The market for beauty products in China is huge. According to the National Bureau of Statistics of China, retail sales in China reached 182.5 billion yuan. The majority of products you can find in China are imported ones, with very large ranges of trusted, quality products. High end cosmetics brands are…