For Beyond Meat, entering the Chinese alternative meat market is a priority due to its size. According to a study published in May 2019 by the Good Food Institute, China’s plant-based meat industry market was approximately 6.1 billion yuan ($ 910 million), up 14.2% year-on-year.

Over 90% of Chinese survey respondents do not identify as vegan or vegetarian, which shows that these market share gains represent a growing interest of the general public in consuming plant-based meat.

Furthermore, the Chinese meat industry is huge. The nation consumes nearly a third of all the meat in the world. Any meat-based company looking to increase its sales would do well to look to China. 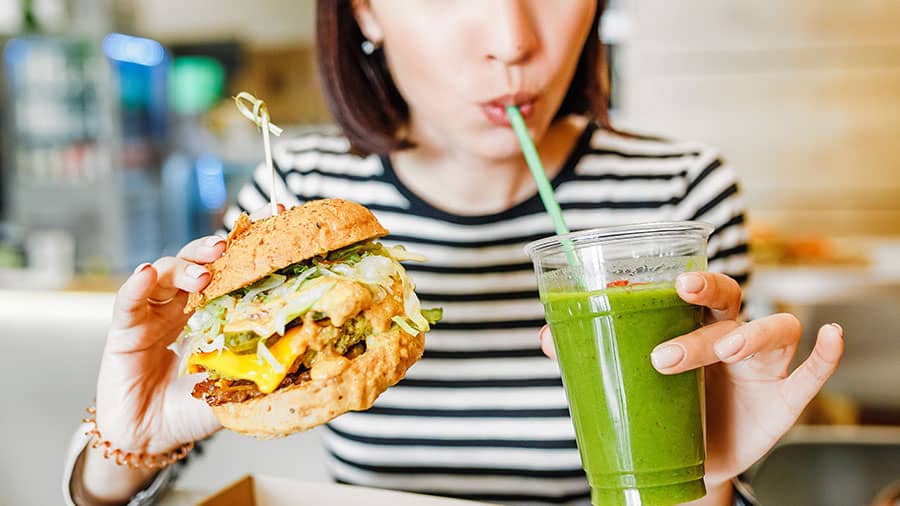 The timing for Beyond Meat could not be better! Chinese consumers are now more open to the idea of plant-based meat products, contributing to a healthy lifestyle.

According to research conducted in 2019, over 80 percent of consumers who had eaten plant-based meat within a six-month span were born after 1990.

The Covid-19 has also highlighted some of the potential safety benefits of a pivot towards plant-based meat in China. Over 90 percent of the world’s meat comes from industrial farms, where animals are kept close to each other in potentially unsanitary conditions, which could favor epidemics.

Although Chinese consumers have had little exposure to new meat-based meat products, there are signs that the market may be receptive. In one signal of increasing interest in the traditional meat alternatives, search inquires for “plant-meat” on Alibaba’s online platform TMall surged 40 percent through the year ending May, according to a report by CBNData and TMall. 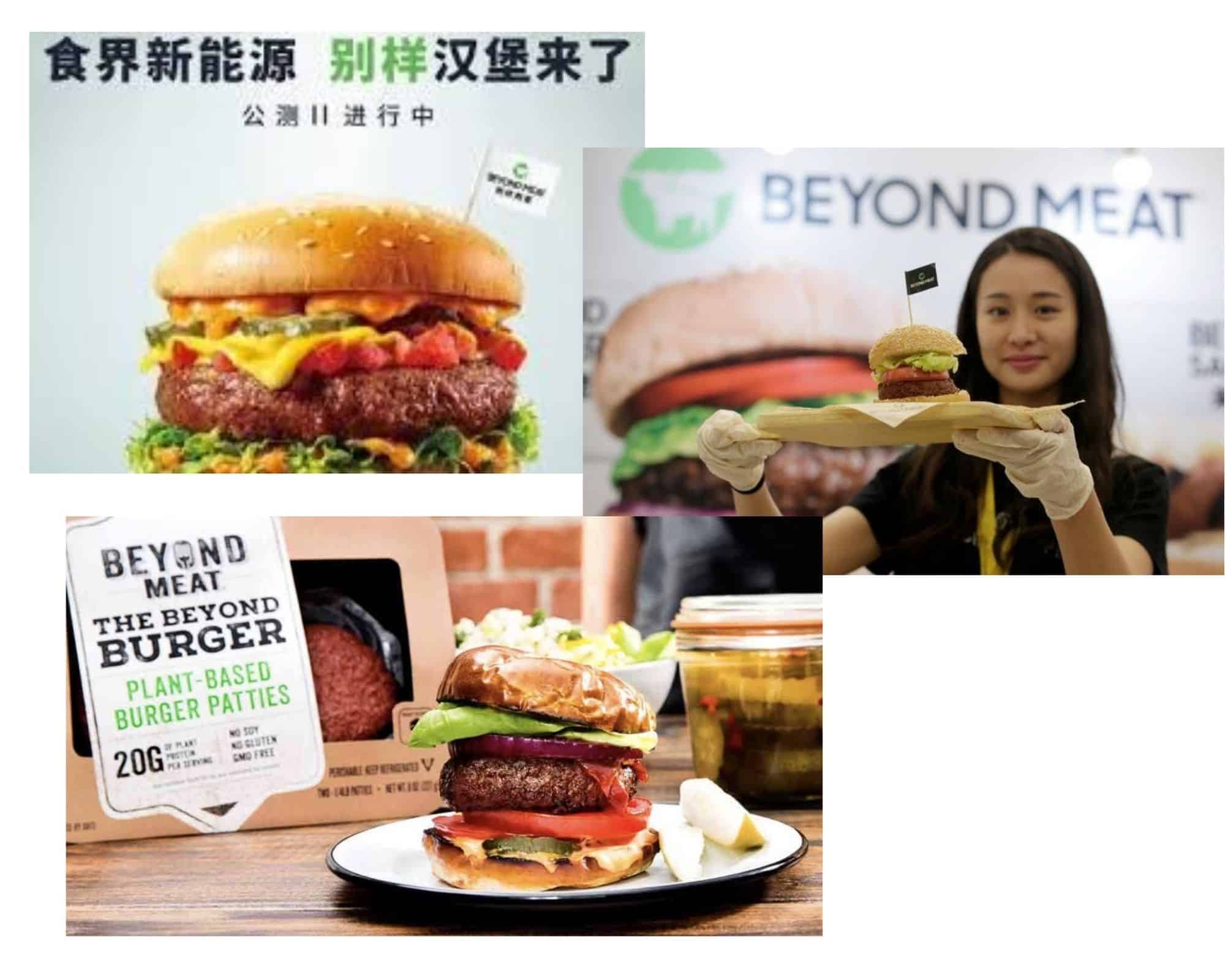 Beyond Meat is a Los Angeles-based producer of plant-based meat substitutes founded in 2009 by Ethan Brown. As of 2020, Beyond products are widely available in most U.S. grocery stores.

Seeing the growing demand for plant-based meat in China, Beyond meat entered the market excited to take advantage of this unique opportunity to offer the Chinese consumer another sustainable protein option.

The first Beyond Meat product to land in China was Beyond Beef: Made with simple plant-based ingredients with no GMO, soy, or gluten, Beyond Beef is designed to be a seamless exchange in traditional beef recipes such as lo mein and xiaolongbao.

Beyond meat partnered with Starbucks to introduce Beyond Beef as part of their new “GOOD GOOD” menu, leveraging Starbucks’ large presence and avid customer base to bring plant-based meat and its benefits to millions of Chinese consumers.

This strategy highlights how the company has adapted its product to the local market, producing something related to traditional Chinese recipes; and how it has sought to collaborate with a company already strong in the market such as Starbucks to increase its range of Chinese consumers.

Beyond meat establishes its presence in the Chinese digital world 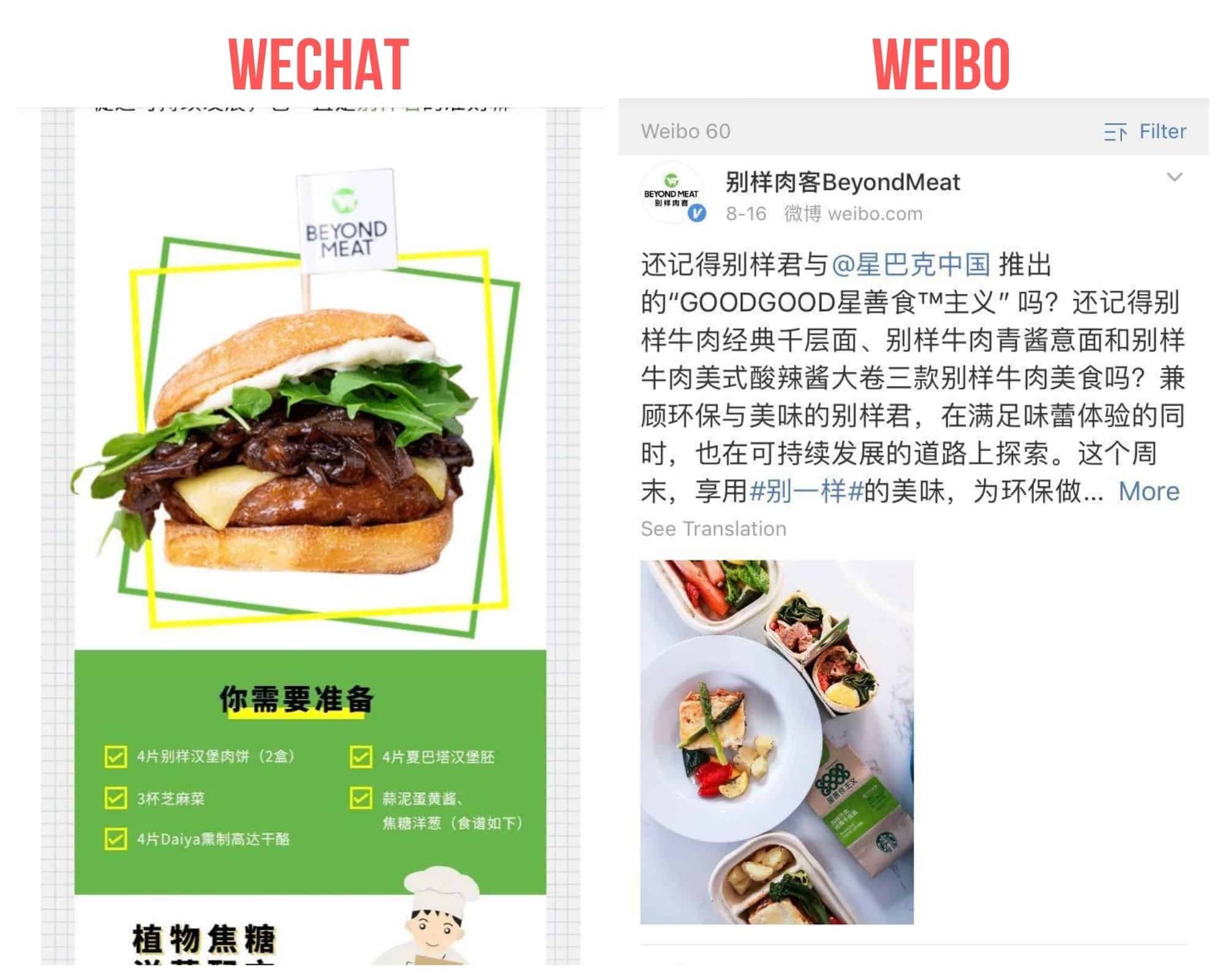 Being present on Chinese platforms is important to increase brand awareness in the Chinese market. Having a website in Chinese, hosted in China, and implementing the right SEO strategy, can lead your brand to be recognized by many Chinese consumers. Furthermore, the presence on social media platforms such as WeChat and Weibo are important given the constant use that the Chinese make of them.

This is precisely what Beyond meat setting up a Chinese-language website, as well as accounts on local social media platforms such as Tencent’s WeChat and Weibo, to spread the word about its debut in China and to better connect with Chinese consumers.

Latest news about Beyond Meat partnerships

As we said before, Beyond Meat debuted in China in April 2020 through a partnership with the Starbucks coffee chain. The reason is that Starbucks is a trusted brand with a strong market presence and deep understanding of customers in China.

Starbucks for its part, thanks to the partnership, can introduce the consumption of the increasingly desired plant-based meat in its menu.

The American coffee giant has in fact introduced dishes made with Beyond plant-based meat in its menu. With this move Beyond Meat takes the first step into one of the largest food markets in the world.

The new ‘GOOD GOOD’ menu launched at Starbucks in China, offers plant-based options that are better for people and the planet. The menu includes three Beyond Beef options, including:

The new menu has been available in more than 3,300 Starbucks locations across China.

Alibaba is the latest big-time partner Beyond has won in China, a huge market that is seen as vital for the company’s growth.

The company on June 2020 announced an agreement to sell the company’s plant-based Beyond Burgers in 50 Shanghai-based Freshippo stores. The burgers will also be sold via the Freshippo mobile app.

Freshippo is a supermarket chain, also known by the Chinese name Hema, launched by Alibaba in 2016.

Beyond Meat and Freshippo share a vision of bringing innovative shopping experiences and products to Chinese customers.

The company also plans to expand distribution to 48 additional Freshippo stores later this year in Beijing and Hangzhou.

Other Beyond Meat partnerships for the Chinese market 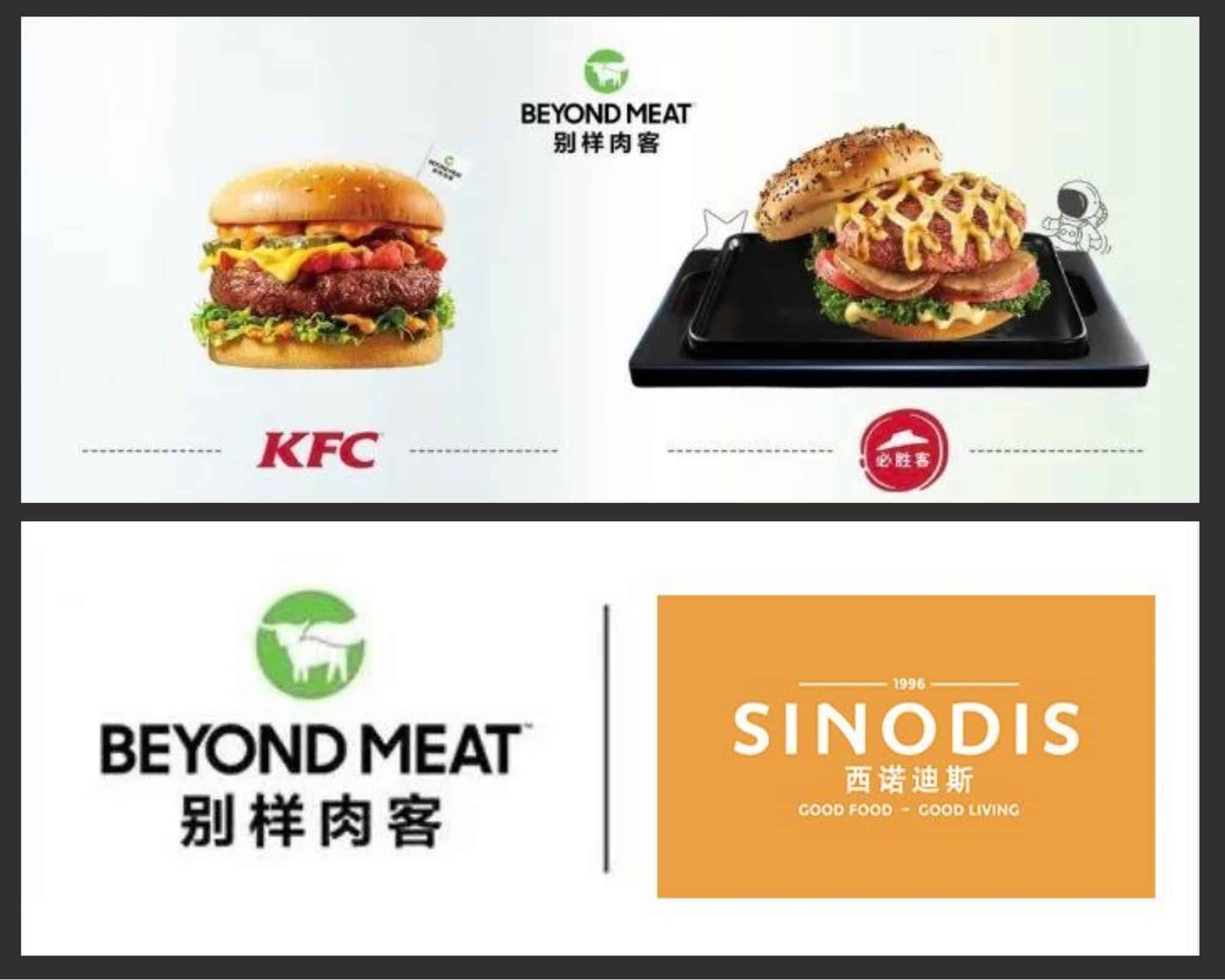 A few weeks after the company announced its deal with Starbucks to include pasta, lasagna and meatless rolls on the menu. Beyond Meat has partnered to offer Beyond Burgers with some of the most popular fast food chains in China.

It has now become possible to eat meatless pasta, lasagna, and wraps at KFC, Pizza Hut, and Taco Bell.

Beyond also found a new agreement with a local food distributor, Sinodis, which will help the company supply restaurants and catering in China. Shares in the company recently increased after the disclosure of this deal.

Meanwhile, however, competition remains fierce for Beyond meat. While the fake meat trend is still taking shape in mainland China, Beyond clashes with other famous brands, including Impossible Foods, another Californian comer, which has signaled plans for its own launch in China.

Why is Beyond Meat having so much success in the Chinese market?

Starting from the important demand for plant-based meat in China, Beyond meat has localized its marketing strategy by adapting to the demands of the Chinese market. It has in fact collaborated with chains already strongly present in the market such as Starbucks and Alibaba, going to fill a gap in the market.

The company also had the readiness to enter the Chinese digital world, given its importance, and now has active accounts on Wechat, Weibo, and even a Chinese website in order to reach Chinese consumers and increase brand awareness in the market.

If you want to know how to enter the Chinese digital world and increase your sales, contact us. Gentlemen Marketing Agency is a Digital Marketing Agency that is expert in helping foreign companies to establish or strengthen their position in China.