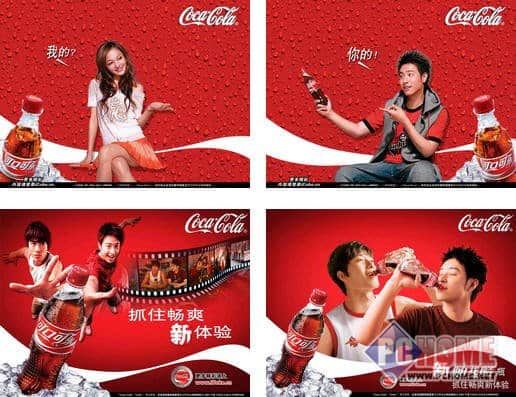 A digital innovation coming from the Coca Cola company

Coca Cola always created fun and creative communication campaign. Last year, Leo Burnett, designed the Coke Nickname campaign that everyone know now and the company also recruted his agency to do the mainstream work for the next one : « Lyric bottle ». This time, the famous company drink will focus on music. 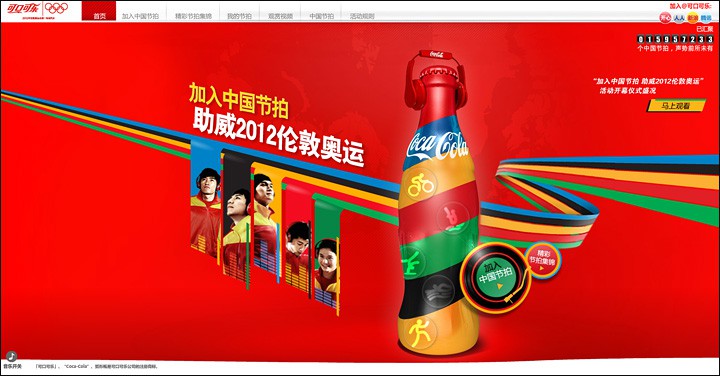 The goal is to share music and clip that are related to the lyrics on the bottle. How ? Well, Coca Cola allows people to scan the lyrics on the bottle which then, show a short clip of the music in question. Those animated musical clips, which are China’s most popular songs in general, can be shared on social network and are a new way to consume music. Coca Cola call it « musicons » (for « musical emoticons ») as a new digital object. This way everyone can share the music they got on their bottle.

« It was a real challenge, a difficult second album if you like. An Effie Grand Prix winner is a hard act to follow. We loved the way that Isobar created a digital based idea that was a worthy, if not better follow-up to last year, developed as an experience that flowed seamlessly from the packaging into digital and social media » says Stephen Drummond, the Senior Director of Content Excellence.

Rohan Lightfoot who is the Managing Director of Isobar Shanghai explained that « We have a long track record of success with Coca-Cola in China, but we think this may be some of the best work we have ever done. The chance to play with something iconic as the Coke bottle and use one of the world’s most famous pieces of packaging as the launchpad for an entirely new digital experience is kind of surreal. It absolutely represents our belief in creating ideas without limits ».

« By putting song lyrics on Coke bottles and cans, we’ve made the product itself a vehicle for self-expression. With this campaign, people in China can signal how they are feeling by sharing a Coke with the juicy heart of a song on it. As a concept, Musicons are to songs what tweets are to blogs. Sometimes a soundbite says it better » added Tim Doherty, the Chief Creative Officer of Isobar China.

Moreover, Coca Cola wanted to create a special campaign for Asia on the sustainable point of view and considering the environment over there. Thus, in association with Ogilvy & Mather, they decided to give a second life to used coke bottle. Indeed, some of them have been transformed into paintbrush, water squirter or even pencil sharpener ! Very useful object and creative when we know that they come from old bottles. 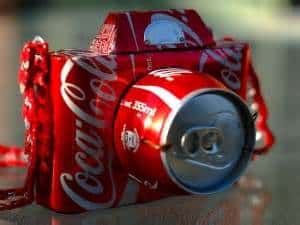 This campaign has a lot to say. Coca-Cola wish to involve people into the recycling process by encouraging them to re-use or transform into something else the things they want to throw away. It is an environmental awareness campaign which includes a line of 16 re-designed bottles caps which can be screwed onto bottles after consumption. Those bottle caps are then gifted to customers when they buy a Coke bottle.

This campaing has already been introduced in Vietnam in March and after its success should be launched in Thailand, Indonesia and China by summer time. Those country have been chosen carefully and on account of the poor recycle knowledge of their inhabitants. They call this global sustainability program « 2nd lives ». Leonardo O’Grady, the director of the marketing communication of Coca Cola in ASEAN explained « We are always looking for better solutions to reduce the use of plastic and increase recycling around the world ». 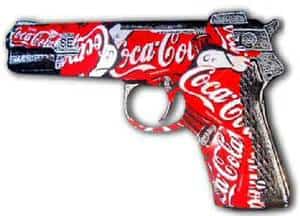 The brand hopes to make a difference and change their polluter American label by bringing small moment of happiness into people’s lives and make a positive impact. You will see soon the many different « 2nd lives » bottle caps that the brand created which shows how simple and practical re-using plastic can be. Juggi Ramakrishnan, the executive creative director of Ogilvy & Mather in Beijing, said « the idea has universal appeal and can therefore be replicated in other markets, beyond Asia ».

This campaign seeks for a change. Make a change in the consumer’s behavior and reaction face to the environmental sustainability in the world. The idea isn’t mind blowing but it is creative enough to try to make a difference in the consumer’s mindset.

Not only did the Coca-Cola Company managed to design a successful campaign but it did manage to create something that will certainly have potential for other brands as well.

What potential or what impact do you think dear reader, this digital object will hold for future  digital marketing campaign?

Do you want to know more about what is going on in the Chinese e-commerce? If so then go on this website