Chinese Toys Story, a Big potential for a Big country. 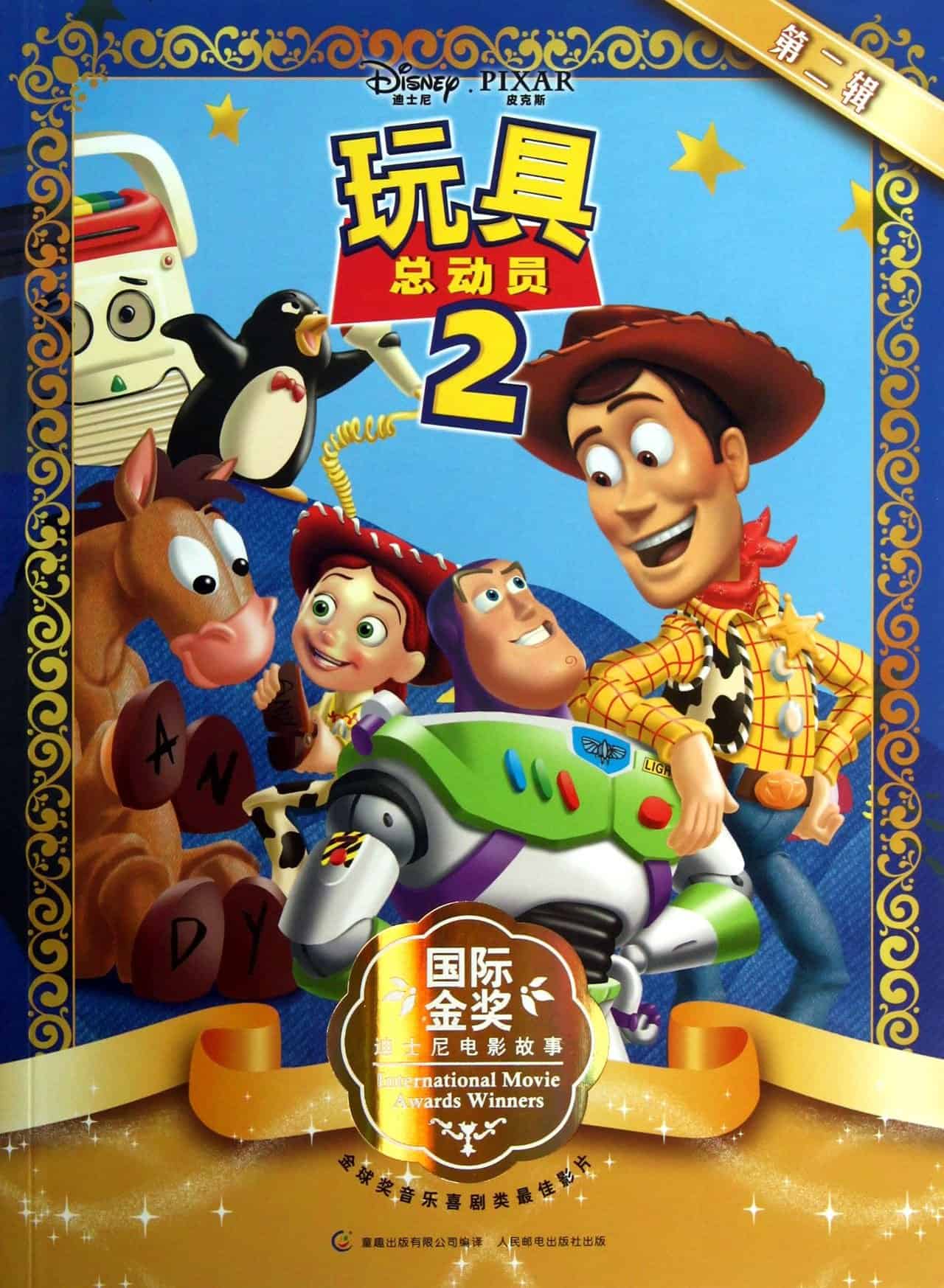 A growing market that should keep it up as following the rise of the middle class. People should get higher disposable income and therefore a better propensity to make children.

Also, the toy market is not the only one to grow. The increase of the child population and establishment of new governmental regulation to improve preschool education, has led to the high development of the value of Chinese education, said McConnell.

If most of the kids in the world receive pocket money, Chinese kids’ pocket money represents $58.25 billion… which is six times the amount of their US counterparts, according to Guindeau. And while Lego was ranked as the most popular brand among boys, Ultraman has experienced the highest growth and Avengers-related toys should expect an exponential potential of development following the movie franchise. Also, cards, stickers, mini cars, figurines, and dolls still represent a top choice among popular toys collection.

Read more on the Topic: Toys Market in China: Trends and Opportunities

What about kids and the global digital environment?

Tools are mainly used for 3 reasons:

Chinese companies are having a big impact on this market. While dominating the Chinese toy market, they also represent $44.15 billion exportation of toys in 2017, accounting for more than 70% of total toys for sales in the world.