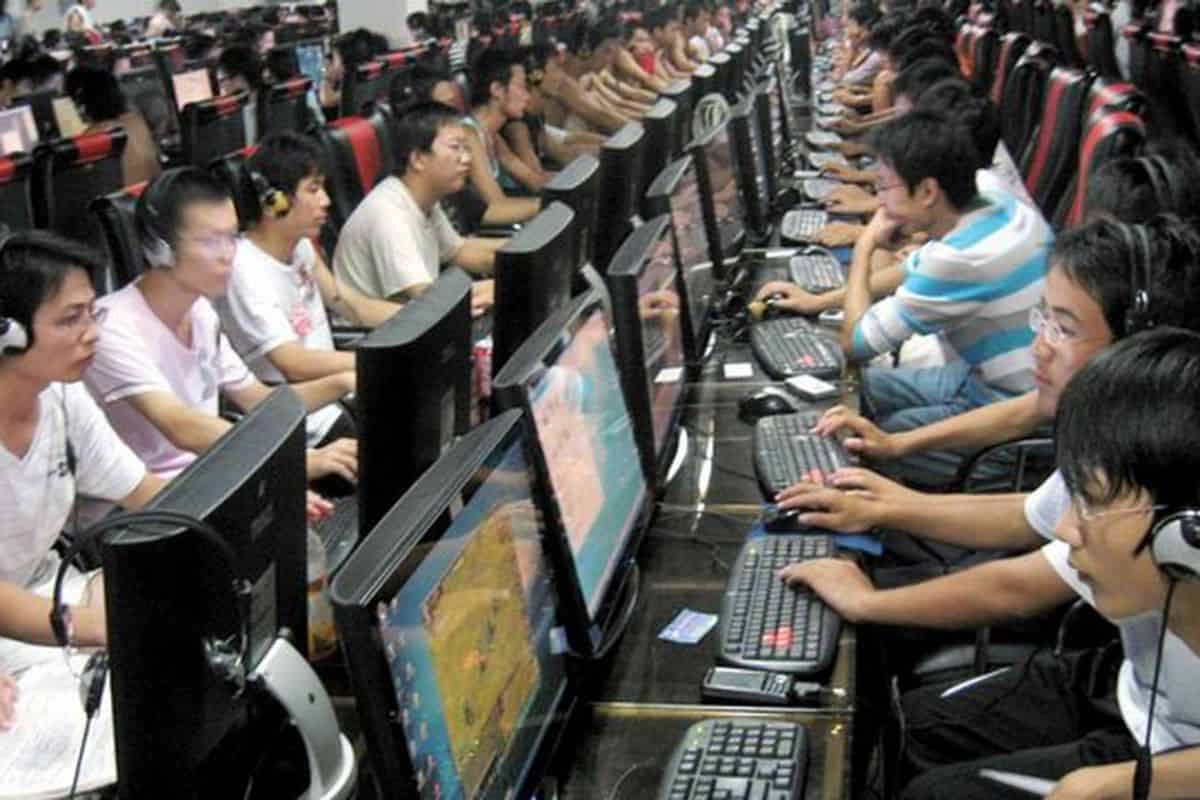 Chinese, especially young men have a strong attitude regarding video games. They are really connected and always play on their smartphones or PC.

More than 50% of the adult population now plays video games, and 81% of adults between 18 and 29 are gamers in some form. 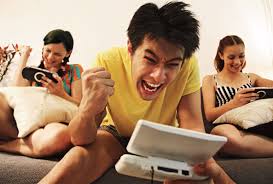 Why do they play on such platforms rather than on consoles?

Since 2000, game consoles like Sony’s Playstation and Microsoft’s XBox have been banned in China. That means neither consoles or games could be legally sold or advertised in mainland China. Therefore the Chinese download video games mainly on their smartphones.

There are also lots on internet cafés where people can be entertained and play on huge screen PC. It is really useful for people who do not have laptops or an internet connection at home. 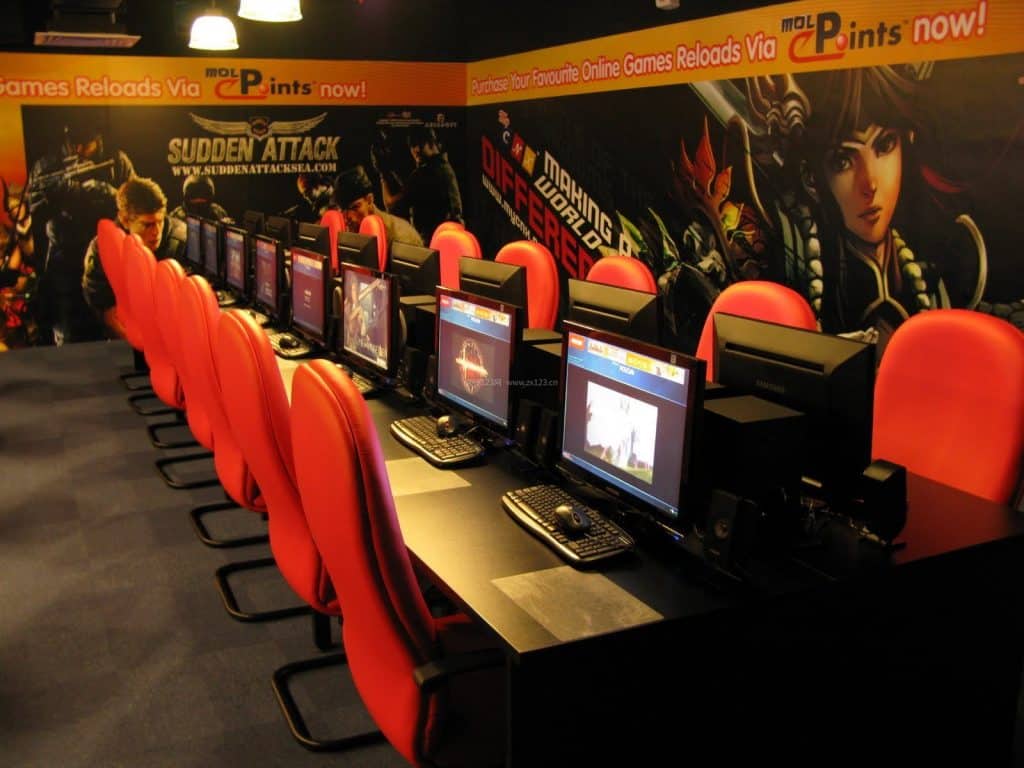 Which games are the most popular?

Chinese love strategy games such as Starcraft or Warcraft. Then, Angry Birds, Plants vs. Zombies, and Fruit Ninja are among the country’s most-played games. 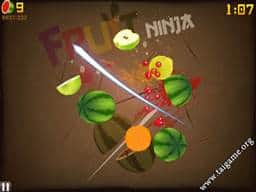 Some reasons why adults who play video games are happier

Games improve relationships with others

First, games give you something to bond with other people over. You can compare which level you are with your friends or comment on their technique and so on.

You can strengthen your relationships while allowing your friends to engage in the activities you like.

Then, games are a way for adults to be more connected to their inner child. In that way, they feel younger and in a buoyant mood. This stronger connection help them to be happier and enhances the possibility of fully enjoying life.

Games are a way to relax

Playing games is a way to escape from the stress of life.  As an adult, you certainly have student loans to pay back, jobs to succeed in and bills to pay for. By playing, you disconnect from this and can relax a bit.

Then, adults playing video games seem to have a more balanced perspective on life. Rather than being totally consumed by work and bills, they can devote part of their time to gaming for fun.

After, when playing video games, you are exposed to greater creativity and imagination because games are an exercise for your brain. You have to think in order to win and succeed. The brain is stimulated and it provides you with some new skills and capabilities. 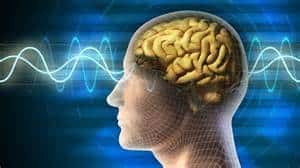 You can also do some sports and exercise thanks to gaming. With the movement-oriented gaming devices like the Wii and the Kinnect, gamers now have the option to stay fit and healthy while playing a mentally stimulating video game.

To sum up, games are really useful for transforming situations into fun ones.  Every waiting room and checkout line can be seen as a chance to level up and have fun. 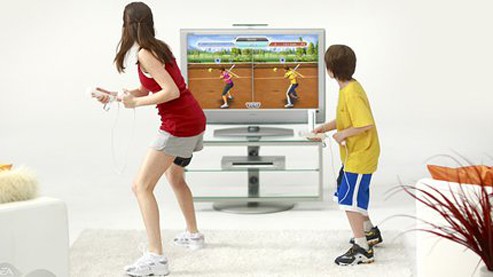 Problems regarding the addiction

There are more addiction problems in China than elsewhere because the population is particularly connected and gaming lovers. People are systematically on their phone, especially on WeChat when they have free time. It could be dangereous because some can loose control and forget the real world in which they are living.