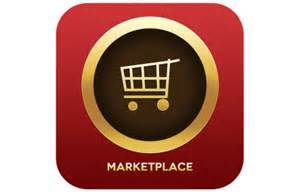 China will become in 2013 the first e-business market in the world, surpassing the USA. In fact, with 564 million people having access to internet and 242 million people already buying online, this market is really huge.

According to Alibaba the online sales should represent half of the total sales within 10 years.

But Chinese are not equal concerning internet access: 72,4% of the people living in the cities have access to internet, while only 27,6% of people living in the countryside have this access. This means that if you want to benefit from this huge market you have to know about the Chinese consumers and its habits, and about the tendencies.

The average Chinese e-shopper spent 639 euro in 2012 buying products online, and he is expected to spend 861 euro by 2015. There are differences between the e-shoppers of the countryside and those coming from the cities, but we can observe some general tendencies.

For example first we observe that in general people buy more on internet when they don’t have a direct access to the real shop. In fact the development of real physical shops is something which takes a lot of time and money. With online shops it is easier to reach every consumer.

However because people are afraid of getting counterfeits (45% of e-shoppers), they prefer in general to buy from store which are presents in their city.

Another interesting point it that women have a big role in this market. In fact, because more and more women are nowadays working in China, and because their salary is getting more and more equal with the men’s salary, they are also big buyers and will make the e-business market grow even more.

In general Chinese people buy more travels, cosmetics, clothes and multimedia products online. They also like to buy foreign products, spending an average of 184 euro per year, like clothes, cosmetics and luxury products. In fact it is cheaper for 40% of them to buy online, 34% say it is because the product is not available where they are, and 30% buy these online because they have better guaranties concerning the product.

The greatest potential for luxury brands is now in not so big cities, where the middle class is growing.

The leader in this market is the Alibaba Group, which owns Tmall (B2C platform) and Taobao (C2C platform). Tmall, taobao and their main competitor Paipai represent 90% of Chinese online sales. Moreover thanks to Alipay, a payment system, Alibaba should become the leader in the e-business field in the whole world.

Taobao, Jingdong and Dangdang are the main distributors in the country. More than 28 million parcels are shipped every day in the country, and 20 million of them are shipped by Taobao. In fact logistics are a big challenge for e-stores, and only the biggest groups have enough infrastructures to cover the whole country. If you want to de e-business in China, you have to know that 60% of foreign products are sold via Chinese e-business platforms.

In fact delivery is very important for Chinese consumers, and that is why Taobao is investing in order to be able to deliver anywhere in less than 8 hours.

3. Tendencies of the Chinese e-business market

The main tendencies on this market are the m-business and the influence of social networks.

The m-business sales are already very important today, but it is growing so fast, that it should represent 31 billion euro by 2015. In fact for example 4/5 of products bought on Taobao are bought through smartphone or tablet, usually after 10 pm, after work. Near have of the people living in cities own a smartphone, and check products on it.

They also use a lot the Chinese social networks to get information about products: 41,8% people buying online said they checked a social network before buying. The main networks are Sina Weibo, use by 90% of internet users, and wechat who has 236 million users in China.

It is then important for a brand who wants to sell in China online to understand that and to have a dedicated strategy on social networks.

Another new tendency in China is the group buying websites. Jumei for example sells cosmetics and Dianping does exclusively m-business. The consumers are encouraged to leave comments on these websites about the products.

It is then important for a brand who wants to sell online in China to know the Chinese market. In fact the consumers have different habits in the different regions of the country. But what is for sure is that this market offers a lot of opportunities.

If you want to start an e-business website in China, you can read this article which presents the 10 key factors of success for e-commerce in China. 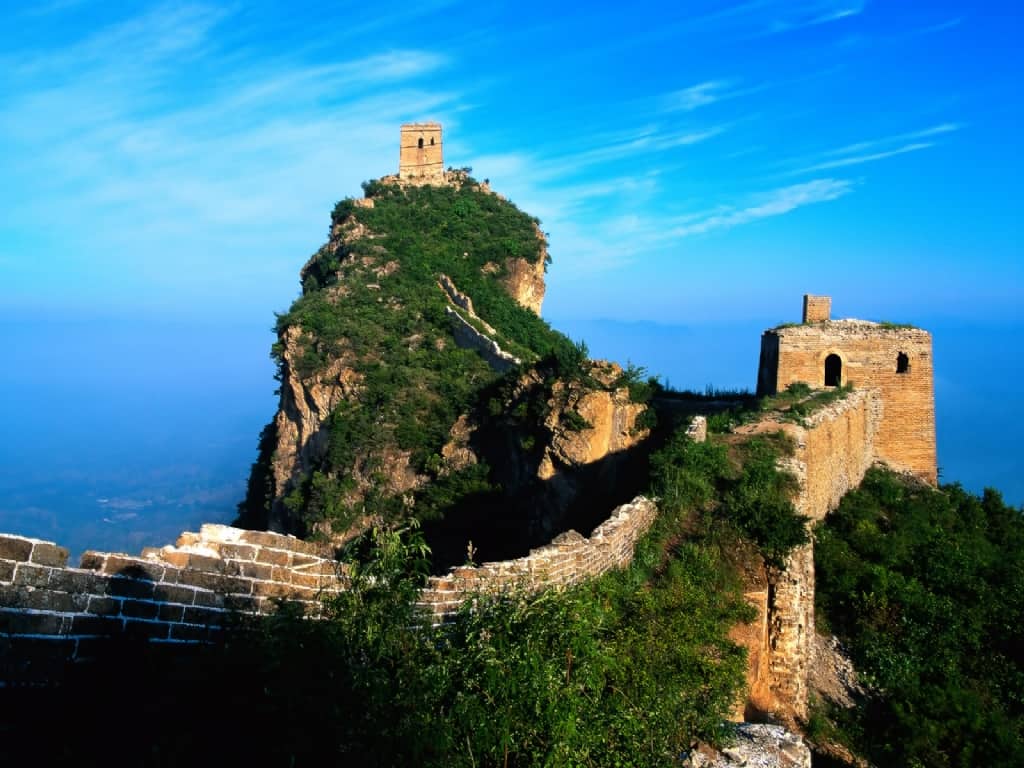 Something about Chinese tourists no many people know 1. China Tourists from south travel more but spend less One out of ten city residents from the South has been travelled abroad in 2008. The outbound group tourists from Beijing, Guangdong, Shanghai, Zhejiang and Jiangsu agencies account for about 72.16% of the total number. These provinces are… 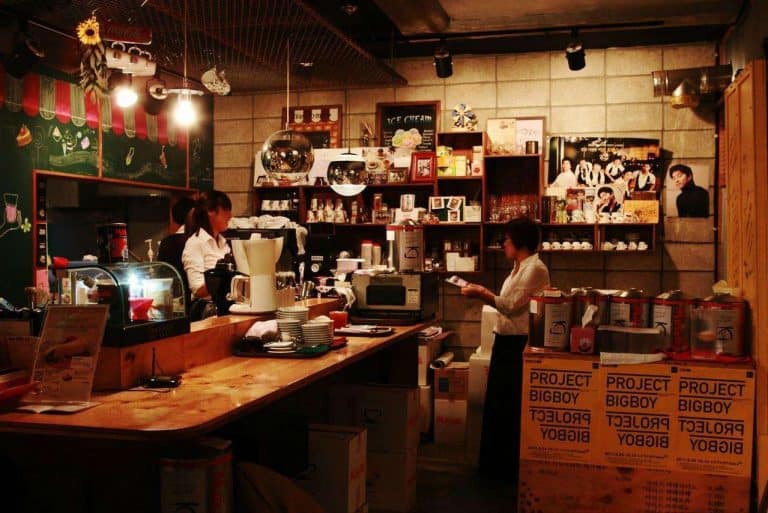 Traditional retail shopping in China is in decline alongside the continued growth of e-retail, online activity and digital spending generally. Unless businesses realize that the future is all digital they will incur the costs of not developing with the times.   Many malls with mainstream brands are struggling to generate enough revenue and attract… 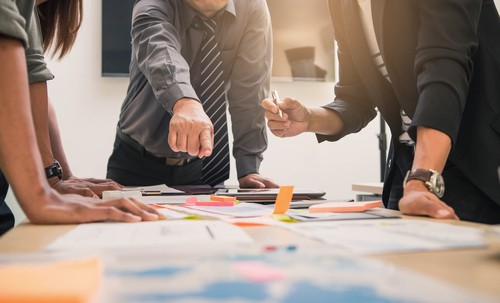 After working 7years with Foreign Brands in China, we sum up the 7 common mistakes of Distribution in China. You should enjoy it.   China’s consumer base is rapidly expanding, making the country a lucrative market for international companies of all sizes. For companies to succeed in China market expansion, apart from a competitive marketing…

E-Commerce Market in China is developing very fast these few decades. A Guide to The Complex & Unique Chinese Online Retail Landscape: China E-Commerce is ‘Just the Beginning’: I was lucky enough to be invited to Alibaba’s London HQ last month for talks on China digital growth & strategy from China’s leading E-Commerce Giant. MARKETING… 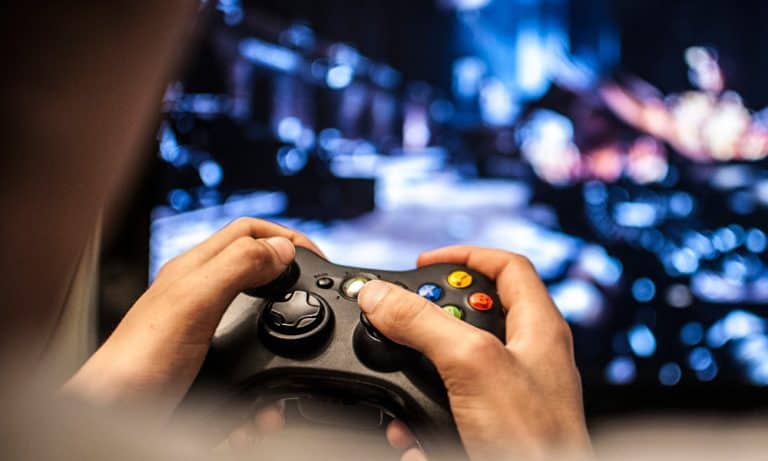 China video game market overview China’s video game industry is one of the major markets for the global industry, where more than half a billion people play video games. According to Statista market research, revenue in the Video Games segment is projected to reach US$27,817m in 2020. It is expected to show an annual growth… 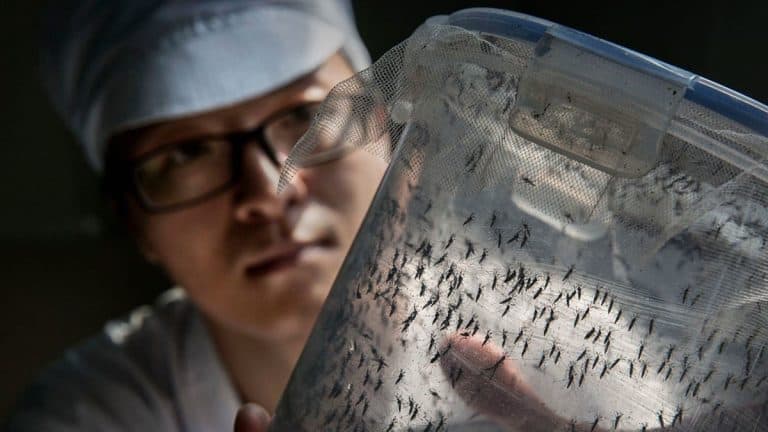 In 2018, Asia-Pacific represented the largest share of the insect repellent market, accounting for almost two fifths of the global market share. China is one of the leading regions in the sale of insect repellent products and is expected to maintain its leadership position in the future. In 2020 new trends and requests for specific…