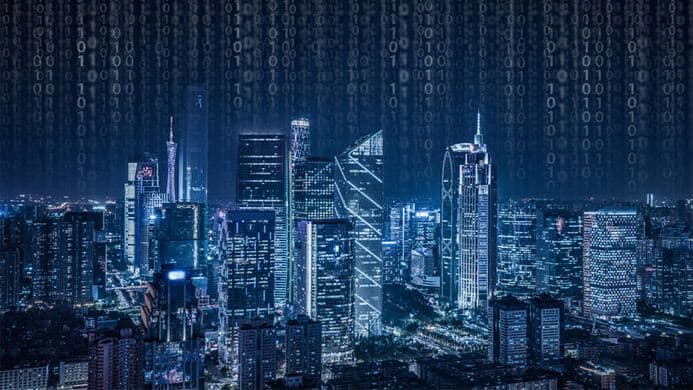 China’s financial technology, or ‘fintech’ industry, is now worth $2.2 trillion and is truly the most innovative and forward-thinking marketplace of its kind in the world. With $11 billion invested last year in fintech start-ups across Asia, this sector is now rivaling e-commerce and app development as one of the hottest and most lucrative tech arenas globally.

Nowhere is this huge shift more apparent than in China, a nation that has embraced fintech services with the vast uptake and normalization of third-party payment apps and e-wallet services. China leads the world in terms of market size and user number. Users entrusted fintech apps with $1.8 trillion worth of payments in 2018.

The digital revolution in China has been unprecedented. The online sphere exploded with a 58% online penetration rate resulting in approximately 800 million netizens. It’s important to realize that China skipped the desktop PC stage. Instead, mass-market smartphones and mobile app technology were developed for large-scale, commercial uptake at the same time as the nation’s economic boom. There are now 550 million smartphones in China with technology and mobile engagement embraced as part of the ‘on the go’, frenetic and fast-paced modern China.

The rise of China’s fintech arena was a response to this mass uptake of smartphones, app development, and the consumer’s demand for speed, convenience, and ease of payment services.

In-store and online payments in China have become the norm. The traditional purse is essentially redundant, it has been replaced by the E-Wallet. Cash payments may one day be a thing of the past as digital payments offer better security, speed, and convenience in an age where integrated services revolve around the consumers’ smartphones.

In 2016 a record 195 million consumers used e-payment services in stores with this figure expected to rise to over 320 million e-payment consumers by 2020.

Alibaba’s ‘Alipay’ is leading the way as the largest third-party payment app in China followed by Tencent’s ‘WeChat Wallet’. Alipay hit a mind-boggling record of 1 billion transactions in a single day.

Apple, Samsung, and Huawei have their own payment services but they pale in comparison. The market is now dominated by the two big names (Alipay and WeChat). This is a defining feature of the Chinese market, domestic platforms have evolved to cater very effectively for the end-user and therefore dominate.

Digital Payment Apps are fighting for a share of the $1.8 trillion in mobile payments.

In China, the naturalization of mobile payment apps has established trust in fintech services and opened the door for further development in this field. The market is currently dominated by WeChat and Alipay but with such a large consumer base start-ups can compete in more niche markets.

The online loans business is booming as a further accessory to mobile finance. Two start-ups; Quidian and Fenqile, have collectively raised over $1.2 billion already but risk being trodden on by Alipay as it develops its e-loans branch. The benefit however of having such a diverse market is that there is still room for niche, fintech start-ups to thrive with many wealthy individuals keen to invest for a slice of this pie.

Alipay launched a new AR game where users utilize geolocation services to locate ‘e-hongbaos’, a digital version of the traditional ‘red envelope’ given at important festivals and celebrations. Users can locate and interact with envelopes using their smartphone camera, think ‘Pokemon Go’ but with a financial reward instead of a Pokemon. Users can place cash deposits in ‘hongbaos’ in physical locations for other users to locate.

This is an example of the innovation we are witnessing in China as AR becomes part of the commercial, digital sphere.

E-payment growth has facilitated further growth for e-commerce with consumers able to purchase goods at the touch of a button. It also has resulted in a unique ecosystem with social commerce apps thriving. Notable examples include ‘Little Red Book’ and ‘Madhatter’ which offer instant purchasing through these payment apps and incorporate a social messaging system and news feed for users to share pictures and comments about what they are buying.

WeChat’s micro-stores are set to be a huge phenomenon as they link a user’s e-wallet directly with the stores. Ease of purchase is key here, users browse stores with all their payment information already stored in their account. It’s a result of further integration around this single platform which is proving to be unstoppable.

Banks are not becoming extinct, rather they are becoming online banks in China. The tech giants and the banks are moving in this direction together, real-world consumer and business habits are being fundamentally altered by e-finance. The world needs to take stock and look to China’s development in this field as a blueprint for wider, global fintech innovation and growth.

WeChat launched  ‘WeBank’ at the start of 2015, available to the 850 million active users on both WeChat and QQ. Alibaba’s ‘My Bank’ was launched in mid-2015, they are offering personal funds at better rates than elsewhere.

The state has actively encouraged the uptake of digital personal finance as part of a shakeup of the private banking system.

The Online insurance sector is also growing. The biggest names here are not surprisingly Alibaba, Tencent, and Chinese heavyweights Pingan Insurance. The largest platform is an online-only, on-demand insurer named ‘Zhong An’.

The increasing levels of wealth in the country coupled with an aging population (as a result of the one-child policy) have led to much investment in life insurance benefits.

With the digital infrastructure in place, it is not surprising that Insurance has also followed this model with, ‘on demand’, instant quotations proving popular in fast-paced, modern China. With an increasing level of luxury, spending comes a higher price tag for insurance and this e-sector is tapping into this at the point of purchase. Data insights from e-payments have provided invaluable for insurance service marketing.

The opportunities for international business

The fintech trend in China presents significant opportunities for international business. It has created a whole digital infrastructure for online growth through the range of e-payment opportunities.

In Fintech, China shows the way

Cross border e-commerce is made easier with digital payment, this is encouraging greater spending online. International brands are set to capitalize on this because of their strong association with quality in mainland China.

Secondly there are opportunities to invest in fintech start-ups that, while not likely to dominate the market, only need to capture a small niche to be lucrative.

Thirdly the growth of fintech is part of China’s larger financial sector development whereby the country is increasingly investing overseas into tech-based projects. This is likely to be the most positive kick back; there are greater funds available for investment in both fintech and other financial services worldwide.

Fintech also acts as a conduit for the growth of international financial services in China, if they utilize the local platforms for growth. Examples include international wealth management, overseas investment services, and financial product lines.

We are a Digital Agency, and help Small and Big Fintech Companies  in China

We have seen that China leads the way in this field and the rest of the world needs to take note as China may well act as a blueprint for the wider global development of this industry. The days of physical payment with cash seem to be numbered in the modern, digital era. This presents huge business opportunities for explorative and savy firms to grow in this lucrative market.

We are a specialist digital and tech lead generation agency based in Shanghai. We are focused purely on digital marketing in China. If you have a project in mind don’t hesitate to contact our team of experts for an in-depth discussion on how we can help. 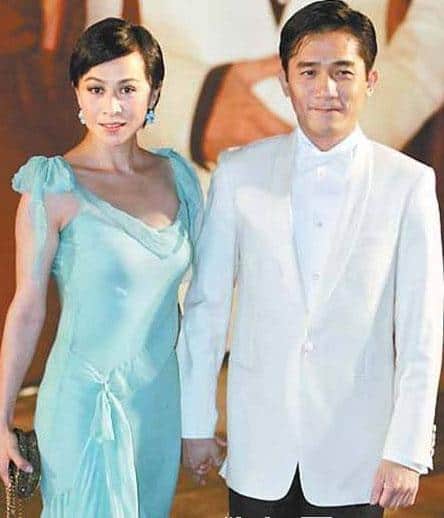 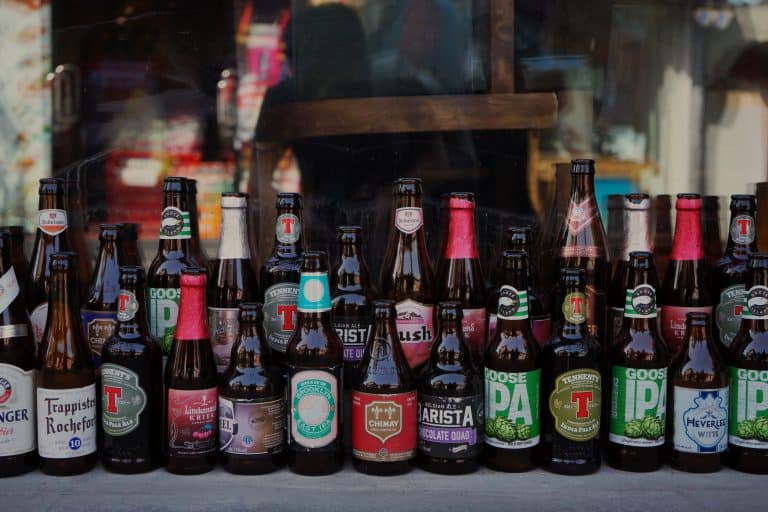 Although it is not widely known, the Chinese are actually the largest beer producers in the world. They produce more than 20% of the world’s production. Indeed, when you visit China, it is easy to see that the Chinese love to eat and drink. Beverage, especially beer, thus represents a huge market there! Archaeologists have… 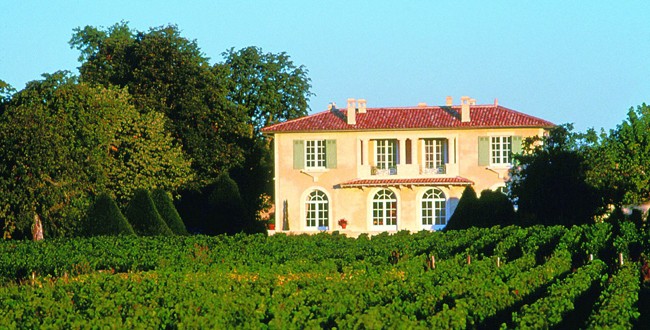 A rising fame for Chateau Fourcas Dupre in China! Last year, in China, a red wine called “Chateau Fourcas Dupre”  has been very popular. Coming straight from the AOC LISTRAC MEDOC area this wine is of “Cru Classe” quality, one of the French top ranking qualities when it comes to wines. A wine well received by… 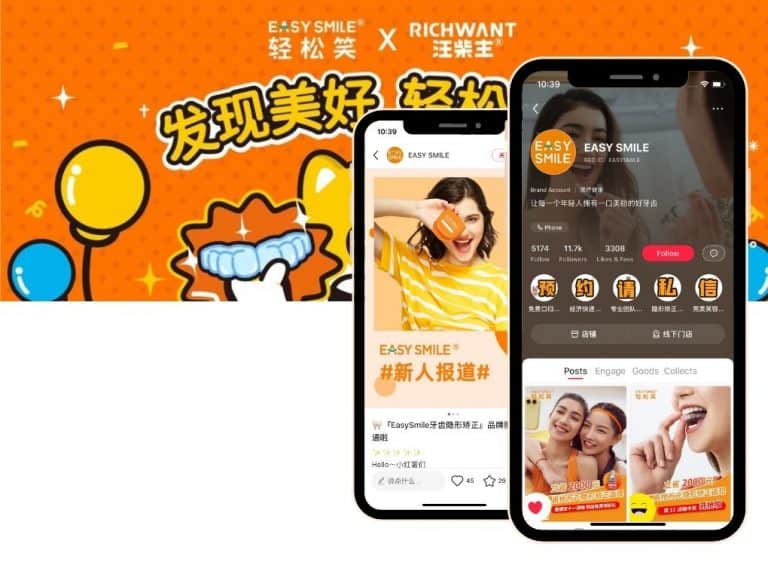 The aesthetic medicine market in China is expected to exceed 200 billion RMB in 2020. Due to the development of the economy, the increase of Chinese people’s disposable income, and the innate desire for beauty, the Chinese aesthetic medicine industry is growing rapidly, especially with the younger generations. The segment is expected to reach RMB… 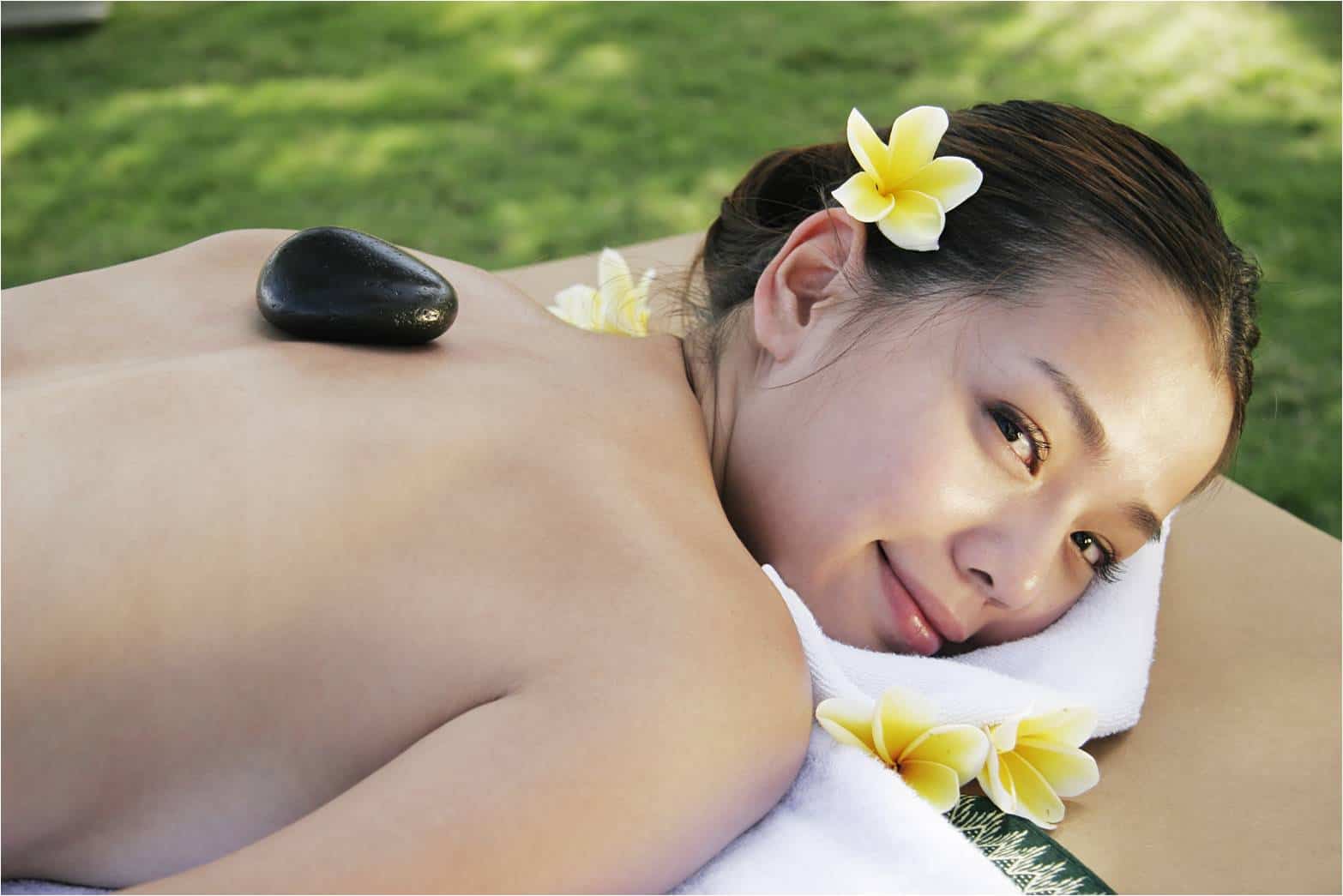 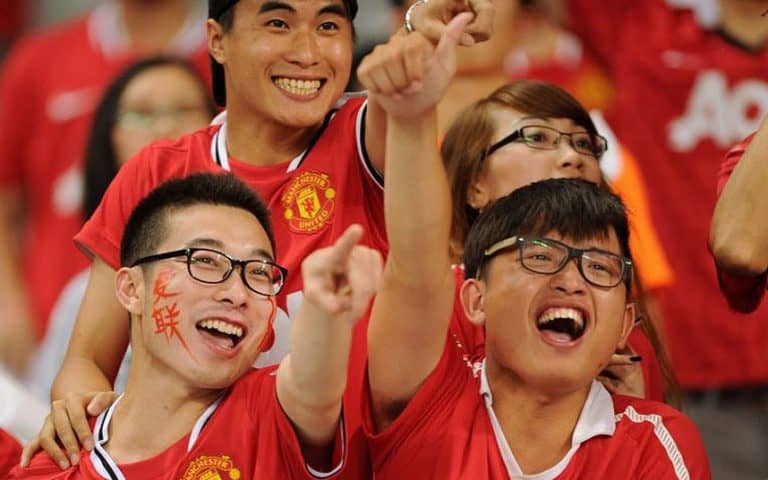