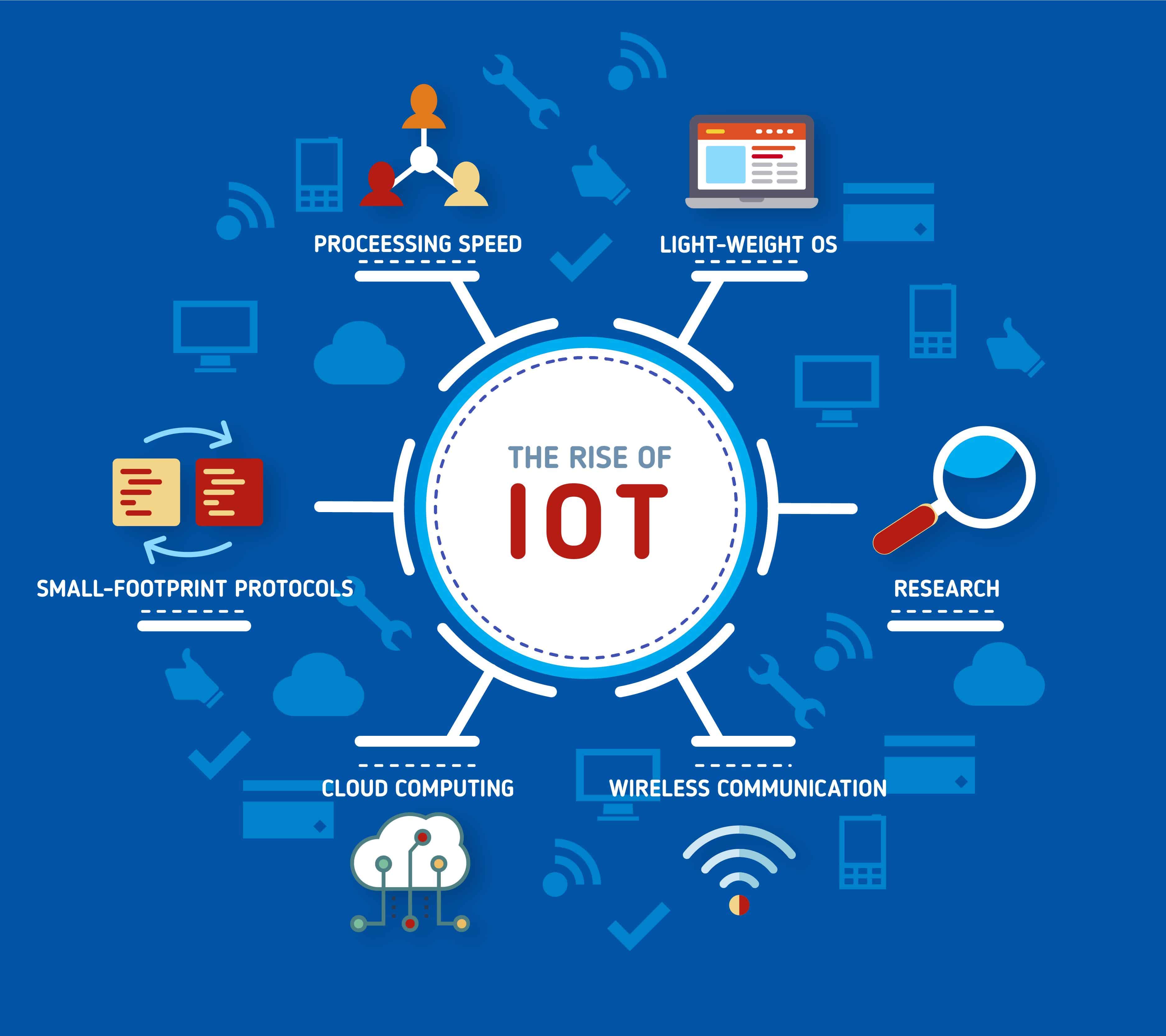 With the rapid development the new telecom technology of 5G and data analytics, it ensures China dominates the global IoT market.

China is the largest market in the world for IoT with a 22% market share. To date, most M2M deployments in China have been through a conventional business-to-business (B2B) approach. The IoT market is growing considerably faster than GDP, projected annual growth until 2020 is between 20%-30%. 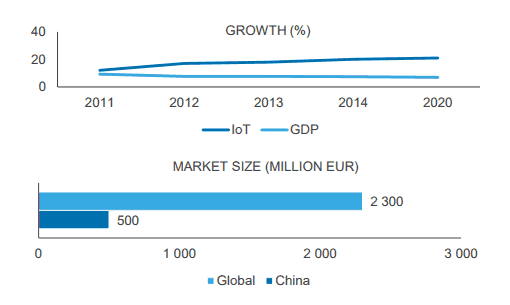 An in-depth report shows how the combination of fast internet speeds, data analytics, artificial intelligence (AI) and the IoT is transforming the region’s industrial sector by various telecom operators including Asia Pacific Telecom Group, China Mobile, China Telecom, China Unicom, Far EasTone and Taiwan Mobile. It is also estimated that there will be 13.8 billion IIoT connections globally by 2025. Greater China accounts for approximately 4.1 billion of these connections or a third of the global market.

It is inevitable that IoT technology will fundamentally our lifestyle even the basic daily activities. Connecting virtually every device, IoT makes our cities smarter and our lives easier and more productive.

China is betting big on the IoT to increase productivity and drive efficiencies by streamlining and automating manufacturing processes via internet connectivity. Backed by positive government support, China is set to become the world’s leader. 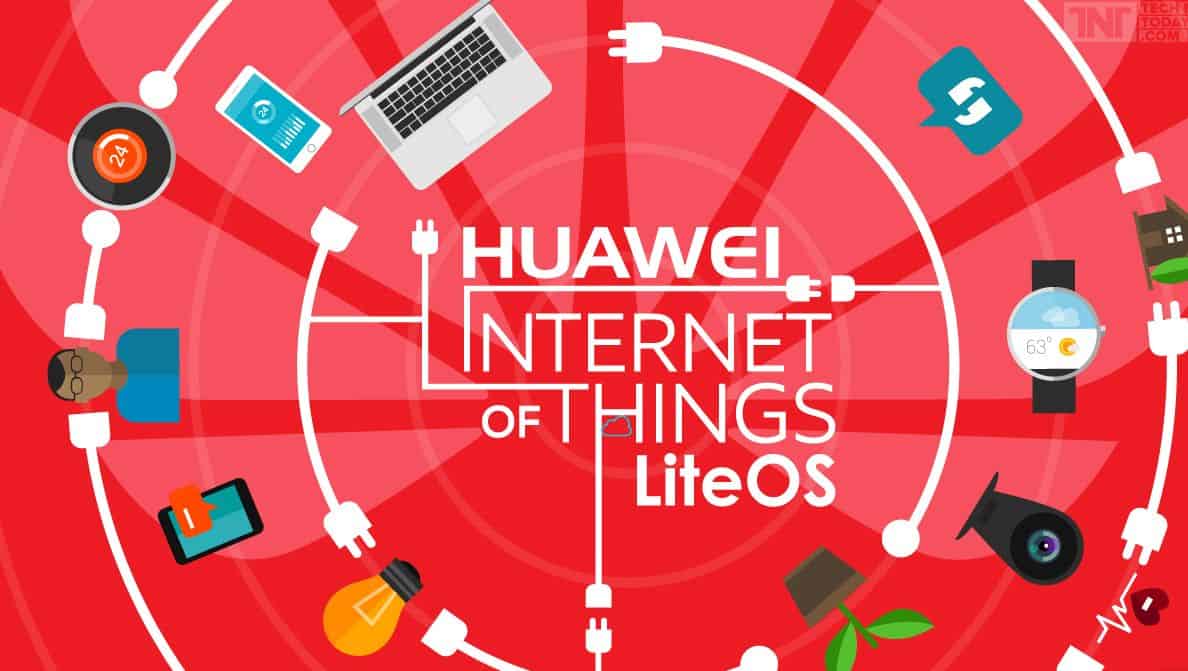 Now IoT is permeating into almost every business segment and public system in China, not only into manufacturing and industrial sectors but also transportation, city services (including pollution reduction), healthcare, retail, agriculture and more.

Bike-sharing services, such as Ofo or Mobike, which allow consumers to find and pay for bike rentals with mobile phone apps, have taken off like wildfire. These multicolored, IoT-enabled bikes are everywhere, parked wherever the last user left them.

Didi exemplifies many new companies that are rapidly expanding and diversifying their IoT services. In addition to smart ride-sharing, Didi operates one of the world’s largest EV fleets and is emerging as an “autonomous superpower.” It’s just one of many businesses here venturing into EV and autonomous vehicles and infrastructure.

Who supports the development of IoT in China? 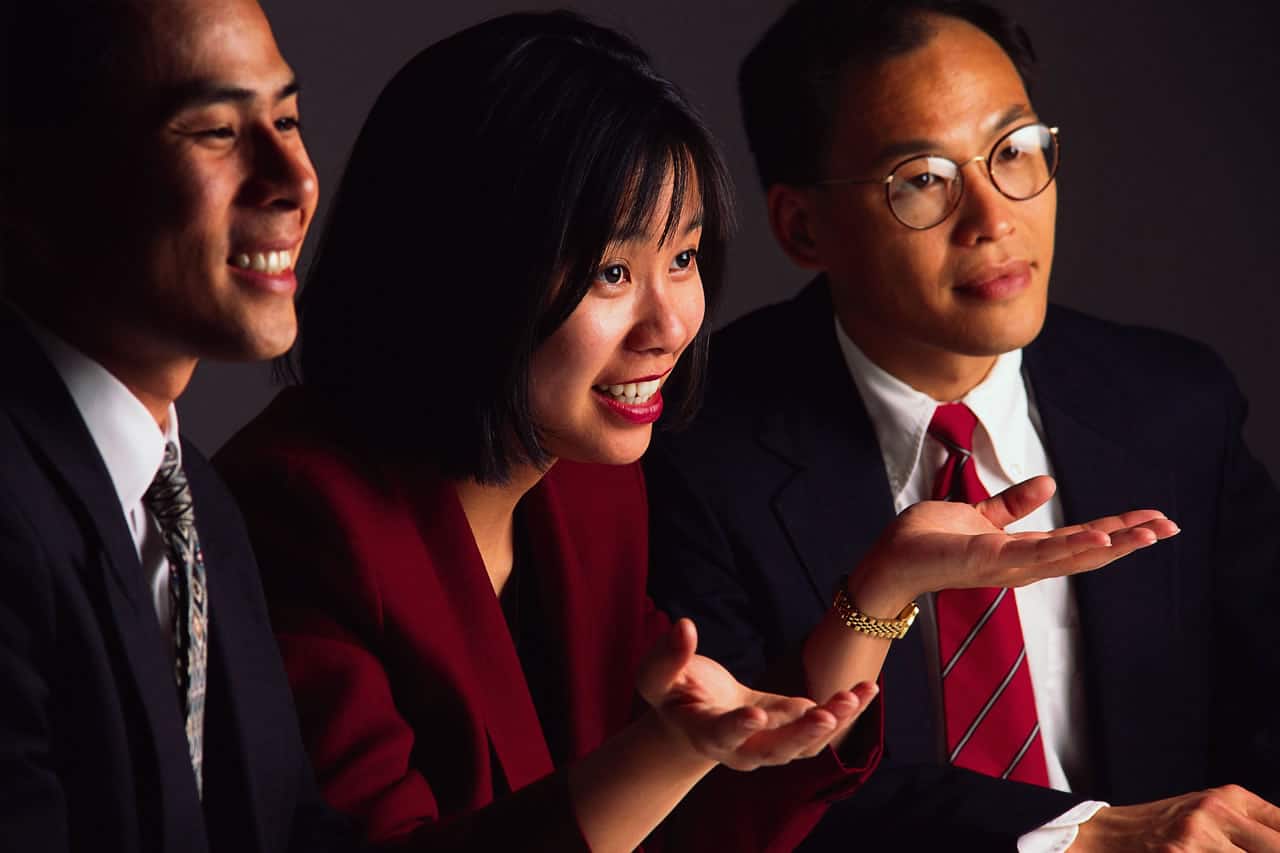 There is no doubt that Chinese government will be backing the development of IoT owing to its importance for the national power. The Chinese government has promulgated IoT since 2010 when it set an ambitious market target of 163 billion U.S. dollars by 2020. However, with 20% annual growth the past few years, the China Economic Information Service now thinks the Chinese IoT market could reach more than 230 billion US dollars by 2020.

Today, government policies provide preferred tax breaks to IoT manufacturers, and the Special Fund requires public entities to have an IoT initiative. To lead autonomous transportation and other IoT solutions, China is proactively recruiting experts in artificial intelligence (AI), data science and other cutting-edge domains from major tech companies in the United States and elsewhere.

Besides the backing from the government, the power of leading IoT technology companies cannot be neglected. Today, IoT startup hubs are popping up country-wide, and Chinese entrepreneurs are taking more risks. They no longer feel stigmatized if their venture fails. In fact, rock star technologists who launched their careers in Silicon Valley are moving back to China to pursue new opportunities. Now, when you visit Shenzhen —“hardware Silicon Valley”in China, you see a multitude of thriving IoT companies with global aspirations.

In addition, China’s mobile operators will play a fundamental role in these developments by providing secure, reliable and intelligent connectivity to businesses and enterprises across the country.

China’s operators will be integral to the development of the IoT and an invaluable and strategic partner for cities, governments and other organizations.

Intensity in the IoT market in China 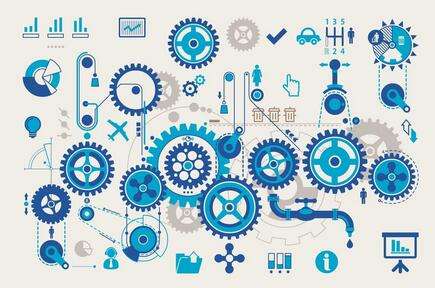 Common Chinese people usually learn IoT from the sharing bikes they use often. Therefore, there is strong demand for connected products such as Mobike, the Vodafone-connected fully station-less bicycle-sharing system headquartered in Beijing. This receptive environment means some companies have already established strong positions in the market. New entrants are vying for position, as competition hots up.

The challenge is not always around intense competition in Chinese market, also about cyber security. Pervasive technologies like IoT can present potent new digital risk, in any part of the world. The National Computer Network Emergency Response Technical Team/Coordination Centre of China has previously stressed the importance of establishing a proper security framework, based around establishing advanced perimeter security and instituting a powerful commitment to the highest ethical standards for data. Nowadays, the development of an increasingly mature supply infrastructure in China – comprising device equipment manufacturers, software and cloud companies, systems integrators and telecoms providers – means IoT can be deployed safely and securely across business and consumer sectors.

Choosing the right partner in China is crucial

It can be sure that the Chinese enormous IoT market will generate considerably plenty of opportunities for global marketers.

The formation of an IoT strategy requires localized knowledge, including a strong understanding of existing IT infrastructures and associated factors such as government regulation. Furthermore, IoT implementation requires access to reliable connectivity, and the ability to employ end-to-end solutions at scale. Thus it is critical to make a proper decision for an appropriate partner for your IoT business. 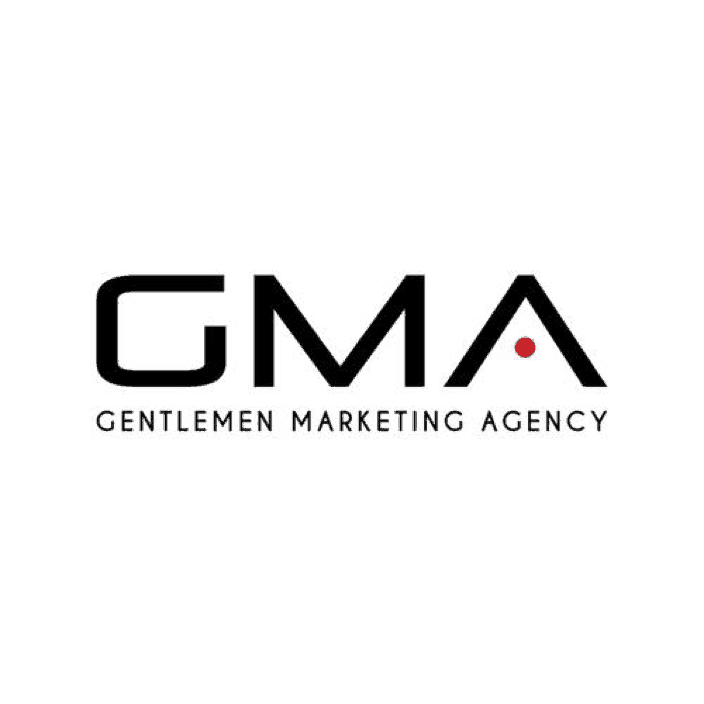 Gentlemen Marketing Agency is specialized in digital marketing in the Chinese market. We also specialize in the latest technology in China, like IoT, NB-IoT. Do not hesitate to contact us if you want to discuss any projects in China.