April 9, 2020|Investment and financing in China

Everything we were used to is now over. Our world got shaken like a leaf and we all got dramatically forced to adapt. Investors reassessed their budget and startups capitalized on their survival instincts and capabilities. 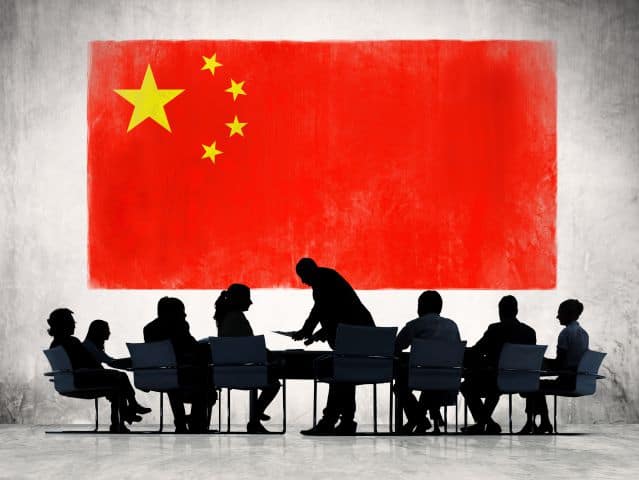 Since 2019, China is reported to have more “super” startups privately held by investors than The United State of America. Indeed, on close to 500 startups, 200 of them were considered as what we called “unicorns”. And we’re not talking about the mythical animal here, but rather amazing startups valued over $1 billion.

China is for many reasons considered as a premium market in terms of investment, especially when it comes to startups development. Some will agree and some won’t. But let’s go through a couple of facts here. 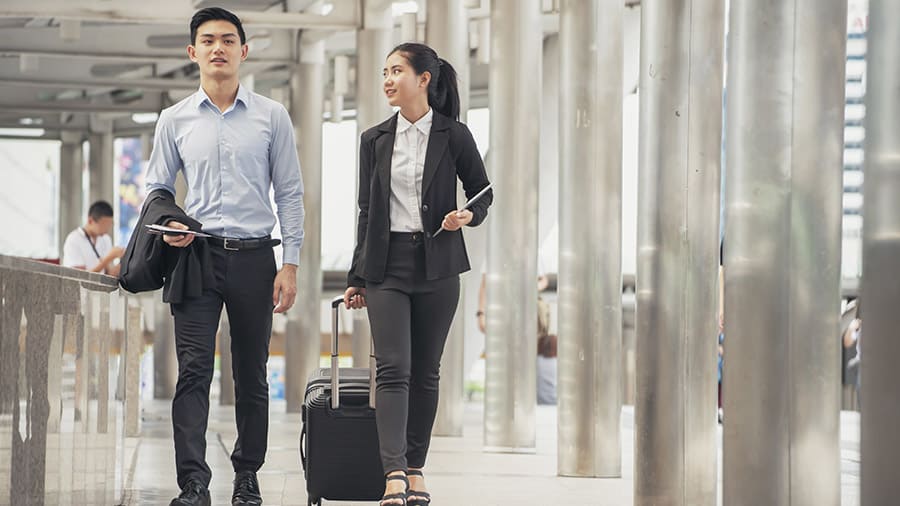 Consider that from now, Shanghai is the world’s Top IPO Market. Indeed, with a deal worth $4.5 billion USD launched by Beijing-Shanghai High-Speed Railway, the Shanghai exchange stellar took a very good start.

In this beginning 2020 and despite a major crisis that has severely impacted countries around the world, companies have been raising more than $7.25 Billion USD on the Shanghai Stock Exchange which, as if it was not enough, got raised of $3.68 billion USD worth of technology startups. Sound pretty nice, isn’t it?

About IPO market in Shanghai, Startups will be glad to hear that supportive policies have been established to sustain the activity. A new system has been developed that will shorten and streamline the previously lengthy approval process for prospective issuers.

Otherwise, and if we want to be fair-play: Yes, the current crisis is a big handicap at the moment for other IPO markets or let’s say competitive markets such as Hong-Kong mainboard, Nasdaq, and the Saudi Stock Exchange. But hey, fuck that. We’re talking business here and if Shanghai managed to reach the top and secure some big deals in this hazardous period, then they deserve some pride in this one.

Hong-Kong is not far behind. And I have to mention that the competition will be rough this year. If the global economy got slow down, IPO deals are still on. Not canceled but postponed. Hong-Kong got some strong ones coming such as “WeDoctor”, “JD” and others. 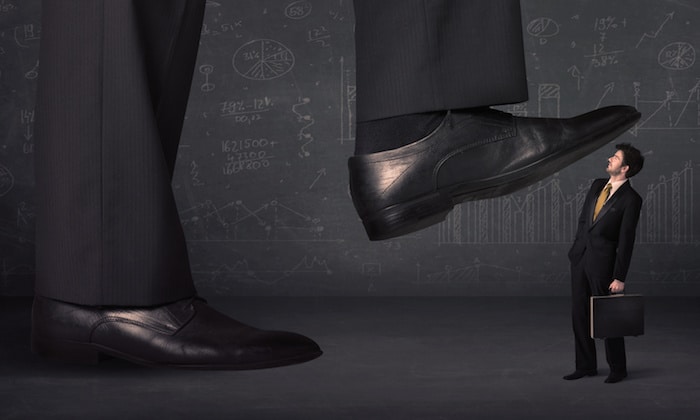 Let’s go straight to the point. Yes, China has enjoyed outstanding and rashy growth over the last years. Yes, investors are pickier on their investments focusing more than ever on startups with strong business models. And yes, China has now overpassed the US’s Venture Capital market.

Plus, if you remember well, at the end of 2018, the President of the People’s Republic of China, Mr. Xi Jinping, announced that the Shanghai Stock Exchange was launching a Sci-Tech innovation board to motivate small & medium-sized investors to participate in top growing sectors such as science, health care, and technology through public funds.

I can already hear the ones shouting out “what about the crisis!?”. And yes, China like every country in the world got affected by the recent episode.  If we take the Venture Capital Market, you may count a big -57% in the number of deals closed from December 2019 to February 2020. (Warning: a slowdown in December is normal. Every year the market is slowing down a bit during this period. It’s not related to the Covid19 pandemic).

But who could blame the market? That sounds pretty normal. History showed us that in crisis time, the market got crazy out there… Uncertainty act as a new world order. But if talking about time, without making a demonstration of its relativity we’ll easily understand that market is based on up and down.

Good news for you, despite the coronavirus China is on its way to soon be the first World Economic Power. Although it may piss off some countries out there, it’s capital information to consider when planning to develop a business and find reliable business partners.

China is now considered as the New Silicon Valley, developing its global domination while investing in companies covering a wide range of technologies. If you look at 2018, Chinese startups attracted close to 47% of all global venture capital investment.

Note these words: China took the lead in Venture Fundraising. 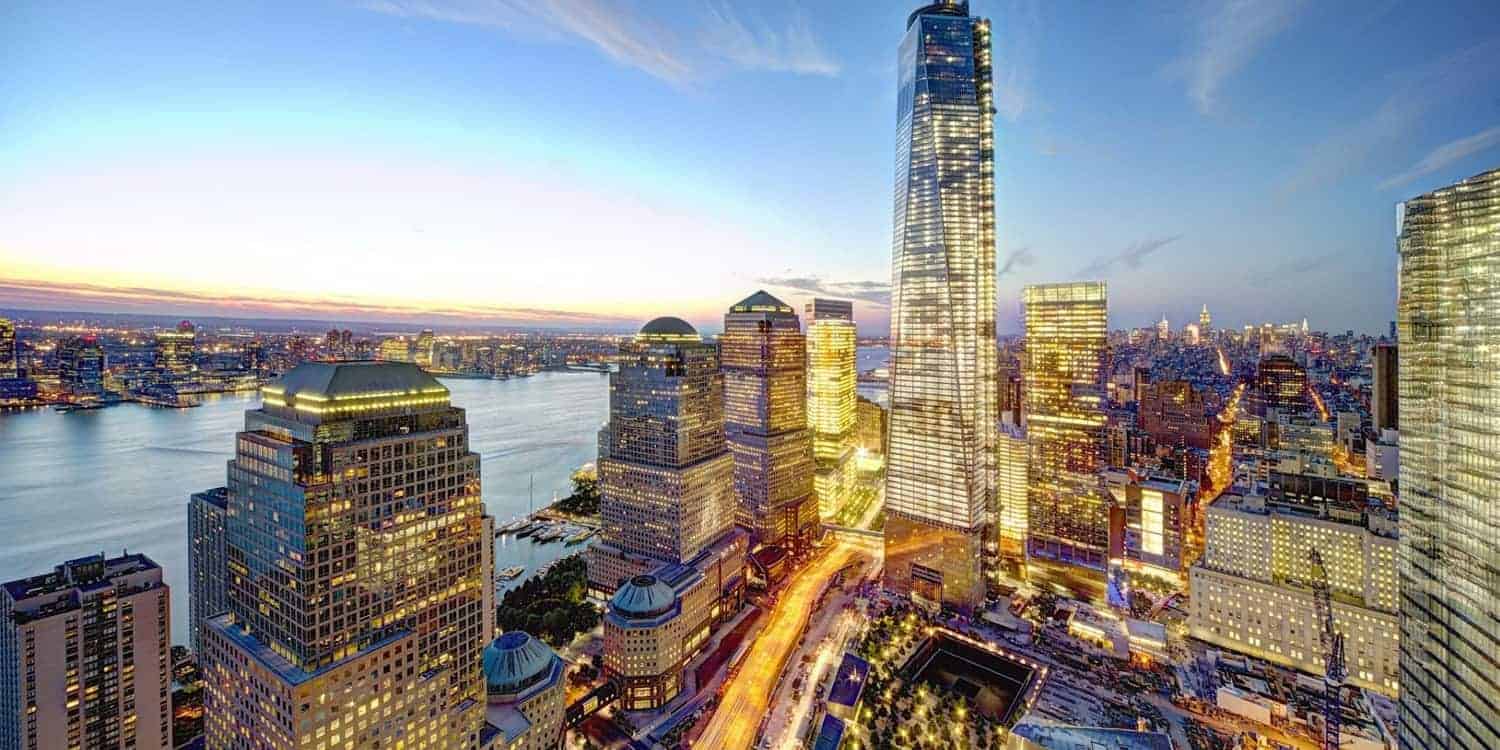 According to a 2019 world investment report, China is the world’s second-largest FDS recipient after the USA and before Hong-Kong. It’s the largest in Asia and its economy has been ranked as the second most attractive for multinational companies. For several years, Chinese FDI has been following a steady growth, which has been favored by: 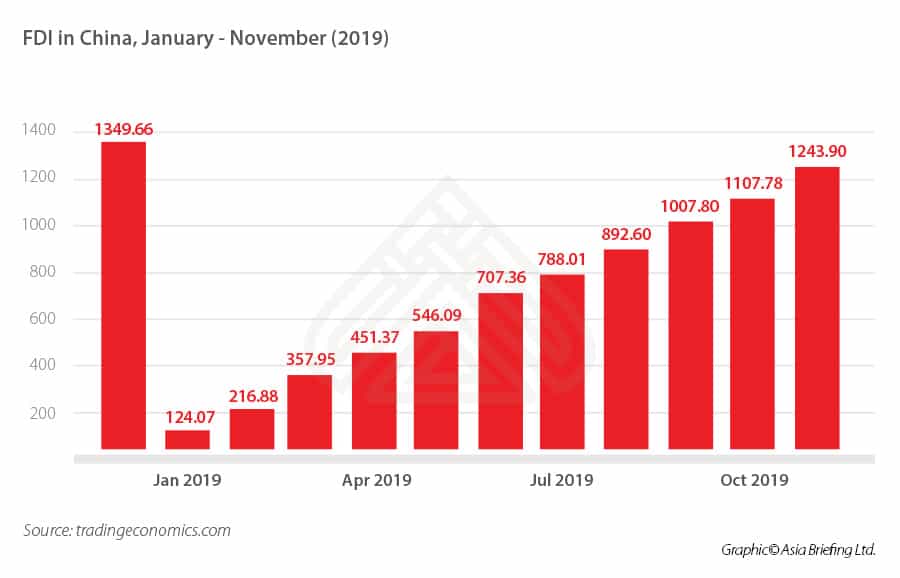 More recently, China has been ranked in the Top 10 economies having the most impressive improvement between 2019 and 2020. Procedures to start a business keep becoming easier and available facilities & services’ quality keep improving. Different reforms for the coming years have also been planned such as:

Bonus and Market Opportunity in China in 2020

Top sectors resilient to the economic impact of the present pandemic:

Sectors planned to be on top :

“There is still a lot of cash out there waiting to get invested. As long as investors think a deal is not overpriced, an IPO will still have a market” Ringo Choi, EY Asia-Pacific IPO Leader.

China has first-class ecosystem for startups 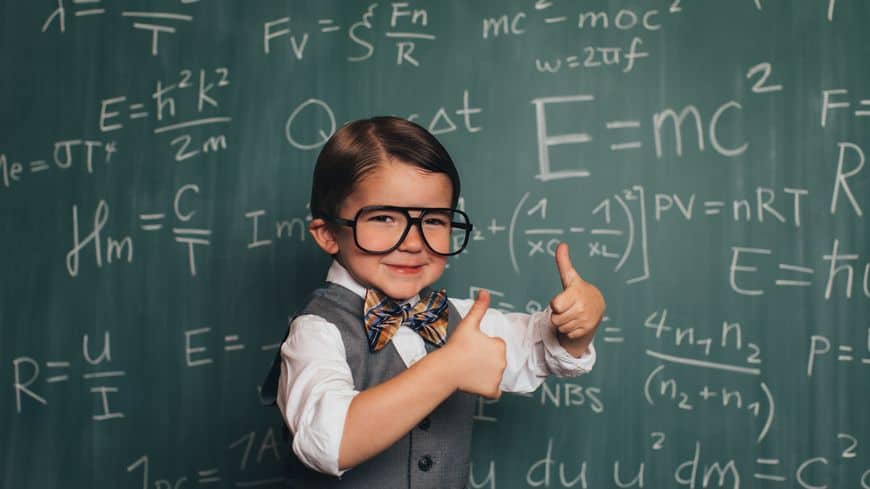 All startups in the world share one common thing. One day they’re dreaming, the next, their dream has become their reality. A single purpose: grow as fast as possible and demonstrate outstanding results to get capitalize and reach new heights. But it’s also well known that startups come and go, and as would say, William Blake, “some are born to sweet delight, Some are born to endless night”…

In their pursuit of success, many thrive and many die. But the ecosystem they are evolving in could explain a lot. What about China then?

China is the land of Unicorns Startups

The Chinese market is constantly growing. It’s the world’s biggest VC market and gets the highest number of unicorns. Due to its development focus toward key sectors, China is now offering an advance digitalized environment, high scalability, and impressive efficiency. The only thing able to compete with its market development if maybe its own startups…

There is fierce competition among Chinese startups, and it doesn’t take them a long time before analyzing data & feedback to implement new strategies and overcome any challenge they may face. Proactivity is key over here. You have to adapt and move fast.

Many incubators and accelerators are affiliated with universities, allowing entrepreneurship and offering platforms for open exchange between startups actors. There are also, many technological parks offering incubator systems, partnership with industrial groups and large government-funded programs. 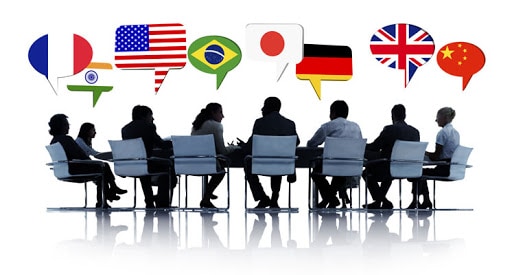 Contrary to most of the Western countries, relationship and trust-building are considered almost mandatory over here if aiming to do business. Without it, you won’t be able to make any deal. That way, it’s very important for people to develop social interactions and meet up possible partners or at least develop what we call the “guanxi”, which would correspond to “network”.

According to their filed and industries, promising startups in China are backed up by strong and powerful key companies such as Tencent, Alibaba, JD, Lenovo, Fosun, Baidu, Xiaomi, etc. Some giant companies are willing to involve their financial resources but also their vision, infrastructure, and experience in the development of these startups.

Some strong support participating as key elements of the Chinese innovation ecosystem.

Doing Business in China for Startups

From now, foreigners can easily open a company in china, the best model being a WOFE (Wholly Own Foreign Enterprise). Joint Ventures and Representative offices are also very suitable options.

Setting up a local team: it’s optional as you may hire freelancers, but as soon as your company will get bigger, you’ll have to hire local employees. However, in the context of performance requirement, you may want to hire local managers for their deep understanding of the market and valuable resources such as their network.

About developing your company’s presence on social media: you’ll have to apply for an ICP Commercial license (Internet Content Provider) for your website domain to be hosted legally on a server in China Mainland.

Developing a social media campaign will be mandatory for your company’s development. Everything is going digital over here, and you’ll need to master key tools such as WeChat, Weibo, Douyin, Baidu, etc. 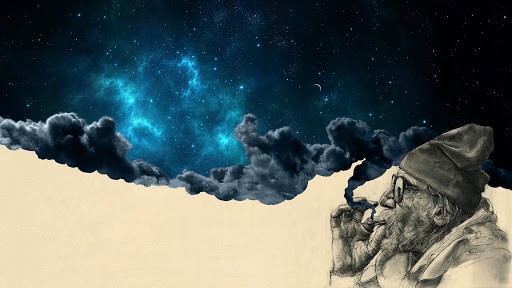 You’re a startup or maybe an entrepreneur looking for exponential development of your company? You want to raise capital and get funded by Chinese Investors? Or maybe just launch your business on the Chinese market in an efficient way?

The Gentlemen Marketing Agency is proud to welcome you to its Startup Mentoring program.

The diversification of our portfolio makes us who we are. Whether it is about finance, medical, agriculture, IT, Health care, Mining, Real Estate, Energy & Sustainable development… entrepreneurs used to face common issues such as funds raising, motivation, strategy planning, growth, etc. Strong from 7 years of experiences, we’ll give you the key to overcome your challenges.

If you recognize yourself in the following:

We are the Gentlemen Marketing Agency

We help foreign companies to thrive in China through innovative Digital Solutions, a strong network and a drive for success.