Why China is a Startup Nation? 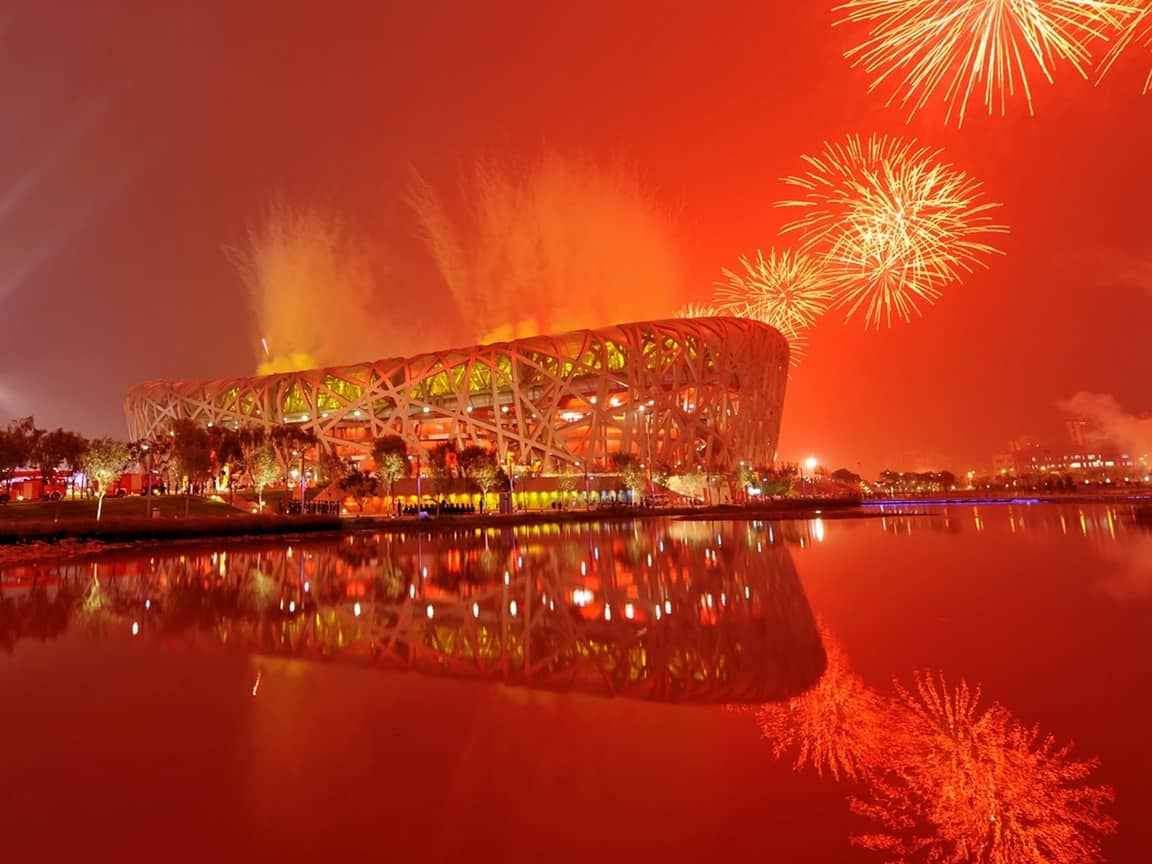 After four decades of reform and opening-up, China’s economy has been developing continuously, and China has become the world’s second largest economy with a GDP growth rate of 6.9%. The income level of Chinese residents has significantly increased, the consumption level has been constantly upgraded, and the purchasing power has increased rapidly. In today’s globalized world, China welcomes every foreign enterprise to invest or set up a company in China with an open mind. Many foreign companies also see the huge potential of the Chinese market and want to build strong brand equity in China. This is because China has three distinct characteristics of emerging markets — markets with a gradually improved market economic system, the higher economic growth rate, and greater market development potential. 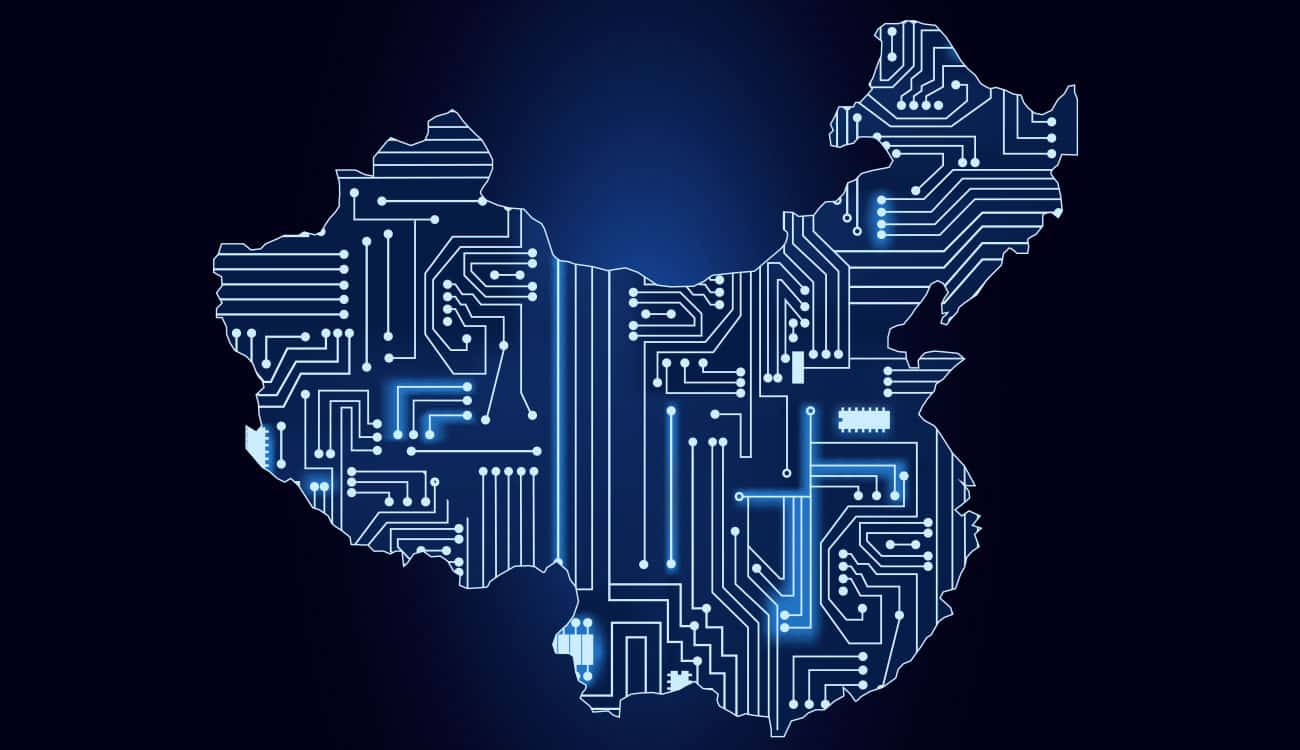 On February 6, 2018, Nielsen released data showing that China’s consumer confidence index was 114 points in the fourth quarter of 2017, a record high, which is 6 points higher than the 108 points in the fourth quarter of 2016. The Nielsen consumer confidence index measures consumers’ expectations of employment, personal economic conditions and their willingness to spend. The number above 100 represents positive and if the number below 100 shows negative.

According to Wei Shao, general manager of Nielsen China, the consumption structure is continuously optimized and the consumption upgrade situation is obvious, and consumption becomes the first driving force to drive China’s economic growth. The festive effect also catalyzed the growth of consumption willingness, while the new retail transformation also invisibly stimulated consumption. China’s consumer price index is growing faster than GDP, and people are more inclined to consume and buy, according to Nielsen.

In the work scene, office workers hope their consumption needs can be met quickly, and the empty shelves in the office area become the new favorite of entrepreneurs and investors. Relevant data show that there are about 30 enterprises engaged in unmanned shelves in China at present, but the investment trend of unmanned shelves started in the second half of 2017, and over 3 billion RMB was raised in the industry in about half a year. Chinese consumers are quick to accept new things and are willing to pay for new purchases, said Wei Shao.

According to a new report from McKinsey, the annual consumption of Chinese luxury consumers exceeds 500 billion RMB, accounting for nearly a third of the global luxury market, among which the young generation of China’s post-1990s generation(born between 1990 to 1999) has become the most willing consumers to spend money on luxury goods. In the first half of this year, China’s luxury sector saw revenue growth of between 15% and 20%, according to McKinsey.

For the reason why Chinese luxury consumers are generally younger than the best parts of the world counterparts, specialists believe that that is because their living environment and education concept, especially the young people aged 20 to 34, and at this age of consumers generally get into the habit of buying luxury brands at an early age, from jewelry, fashion to cosmetics and handbags, and purchase frequency is higher. 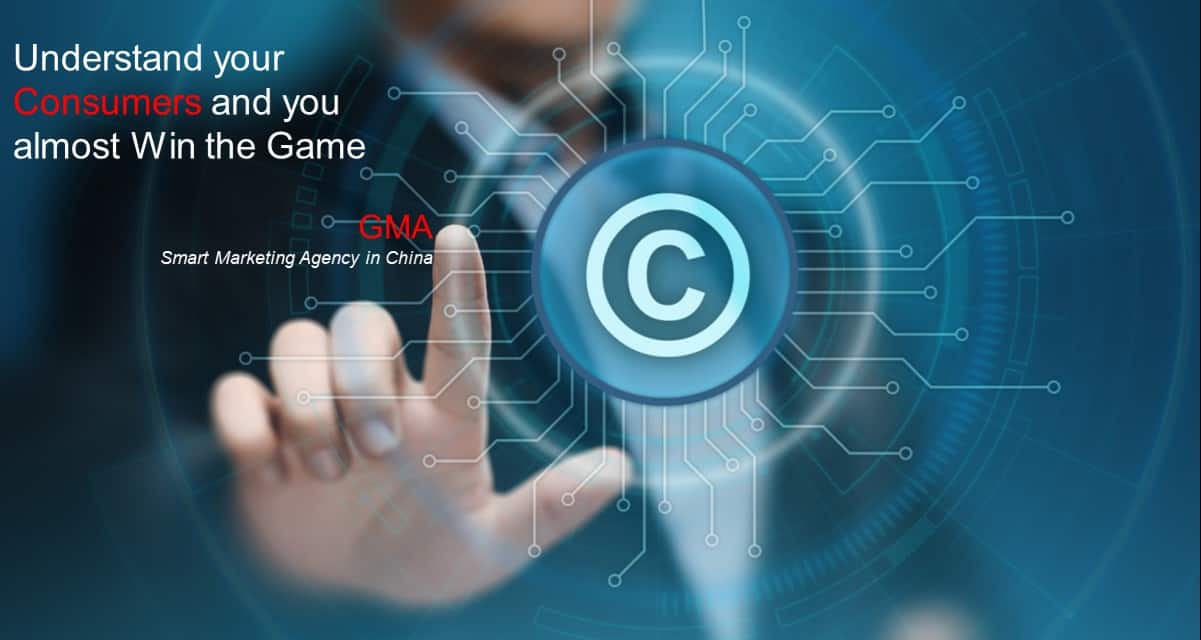 The steady growth of China’s middle class has brought about economic change and a shift in consumption that continues. According to McKinsey, more than 75% of urban Chinese households will have an annual income of 60,000 to 229,000 yuan by 2022 — equivalent to the average income of Italy and Brazil with the same purchasing power. This group spends less than 50 percent on necessities, and its consumption behavior and habits differ from those of other classes.

The middle class has quickly become the dominant consumer force — smarter and more sophisticated, more willing to pay a premium for quality, and a growing share of non-essential purchases. McKinsey estimates that the upper middle class will account for 54% of urban households and 56% of urban consumption by 2022. The mass middle class will fall to 22%.

How to enter the China Startup Nation? 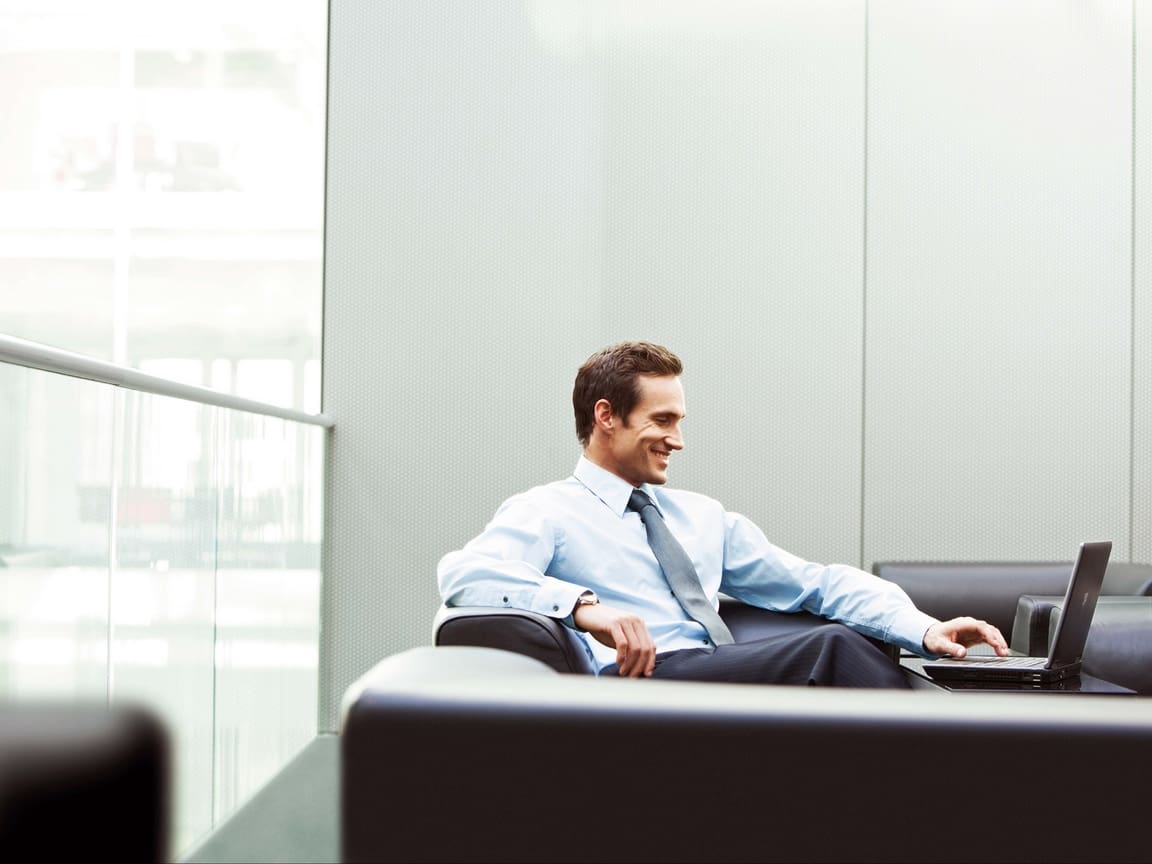 Everything is possible when you adopt the best strategy to reach your goal, and China is the best place to start from Scratch to success. It’snot a dream, you can make it possible. 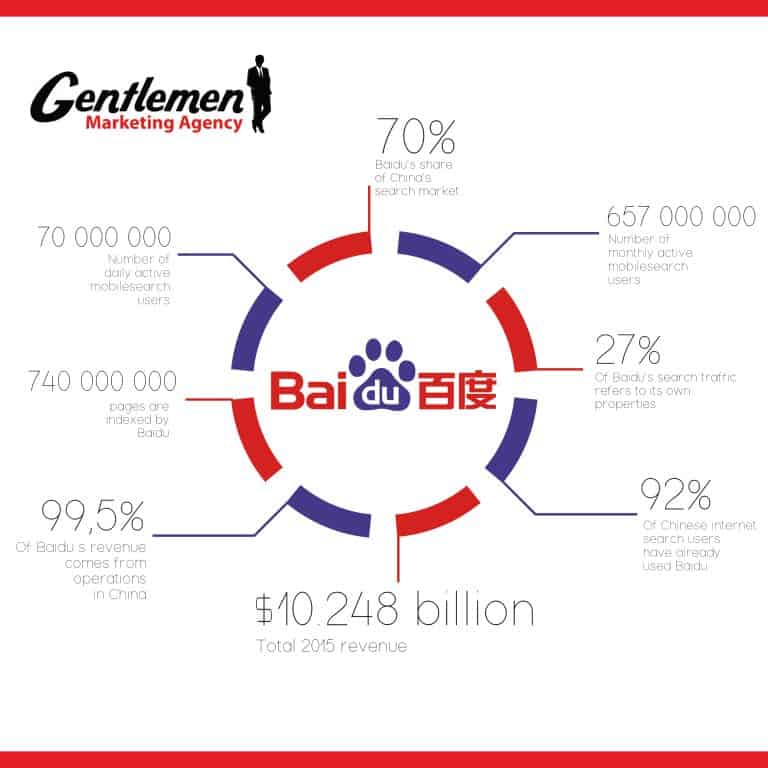 In emerging markets, a rich Internet business model is emerging that will encourage more Internet users to participate in Internet activities. Countries such as China, Indonesia, Brazil, and Argentina use social media more frequently than others.

In China with the rapid development of the Internet, many people will search for the products or services information through the Internet, and the negative and positive comments about your brand/company online could affect consumers’ perception of your brand.

Baidu is a major source of information for people to search for. Baidu is the first Chinese search engine with more than 82% of market share.  Whether they are wholesalers, retailers or consumers, they will first search for information on Baidu, which determines the value and positioning of the brand in their minds. So the first step to gain Chinese consumers is to build your reputation on the Internet where Chinese people spend most of the time.

Most Chinese communicate and browse information through instant messaging and social media. Take WeChat for example, there are 1 billion daily active users and 38 billion daily messages.

The growing Chinese market comes at a time when Chinese consumers are becoming more sophisticated. Their choice of brand is usually not based on whether they can show their status, but on their emotional appeal and self-expression. They prefer brands that can be friends with them and have real communication with them. Therefore, brands should use social platforms to establish emotional connections with them and reach their hearts.

When a prospect/lead begins a relationship with you by showing an organic interest in your business, the transition from lead to the customer is much more natural. Lead generation falls within the second stage of the inbound marketing methodology.

A visitor discovers your business through one of your marketing channels, such as your website, blog, or social media page. Then, he clicks on your call-to-action (CTA), that encourages website visitors to take some sort of action. The CTA sends your visitor to a landing page, which is a web page that is designed to capture lead information in exchange for an offer.

We all know that a Website is a first portal for your clientele to reach you. In China, because, people don’t speak English very well, you a have to make sure that you a have a Chinese Version of your website ready for your Chinese customers.

In China, 80% of consumers are looking for their information (sourcing) on the Internet and 95% of industrial buyers use the Internet to find suppliers. Your Website should be hosted in China, for more faster.

For more information about how to start your bussiness in China, Please contact us!