China is about to become the First Outbound Tourism Market in the world, surpassing the United States, the First Tourism Market in the world by 2017, and reach 20% of the global market by 2023, according to a recent report published by Oxford Economics Office for Amadeus. This is not surprising when considering the economic growth, increasing standards of life and size of China’s population (1.357 billion inhabitants in 2013, so one sixth of the global population).

A few figures about Chinese tourist 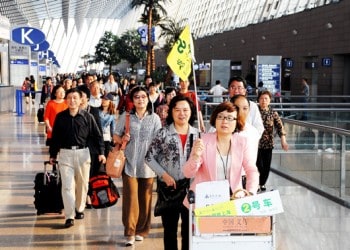 The figures from China Tourism Administration are very impressive: 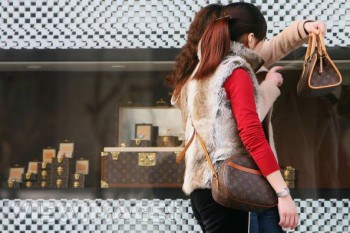 Chinese tourists are known to be big spenders when they travel abroad: this is a windfall for many countries. They spend a lot of money in shopping, for themselves or to bring back very expensive gifts to their family. Chinese tourists are actually the biggest spenders among the world’s tourist clientele. According to estimates, 166 million of Chinese tourists will spend 155 billion dollars abroad in 2014.

Europe (and especially France) is the destination where Chinese tourists spend the most money. A few figures:

Until now, Chinese used to travel in groups with the aim of visiting as many cities and tourist sites as possible. Today, mentalities are changing: more and more Chinese people prefer traveling alone, with their friends or family, they are looking for fulfilling experiences and new adventures. They show more interest for the culture of the country they visit and local cuisine. Their favorite destinations are also changing. Yesterday, France was their favorite one, today, it is New-Zealand, which destination will win this title tomorrow? Competition is very tough. 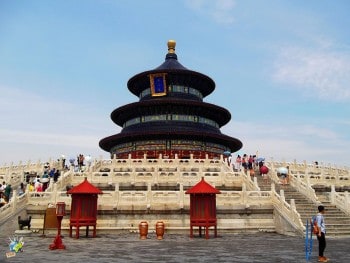 China also wants to develop its inbound tourism by attracting more Chinese visitors but also tourists from all over the world. The ambition of China’s government : make China the world’s leader in tourism in terms of turnover. However, the country faces many difficulties:  the level of satisfaction of Chinese tourists in their own country is falling down because they suffer from smog and crowd at any place. Thus, they are more and more numerous to choose foreign destinations when they are on holiday.

Chinese tourists represent THE promising tourist clientele of today and tomorrow. The sign of a new distribution of wealth in the world in the 21st century? In any case, the potential is huge for tourism professionals and for the economy of their host countries.

To know more about Chinese tourists, read our other articles: