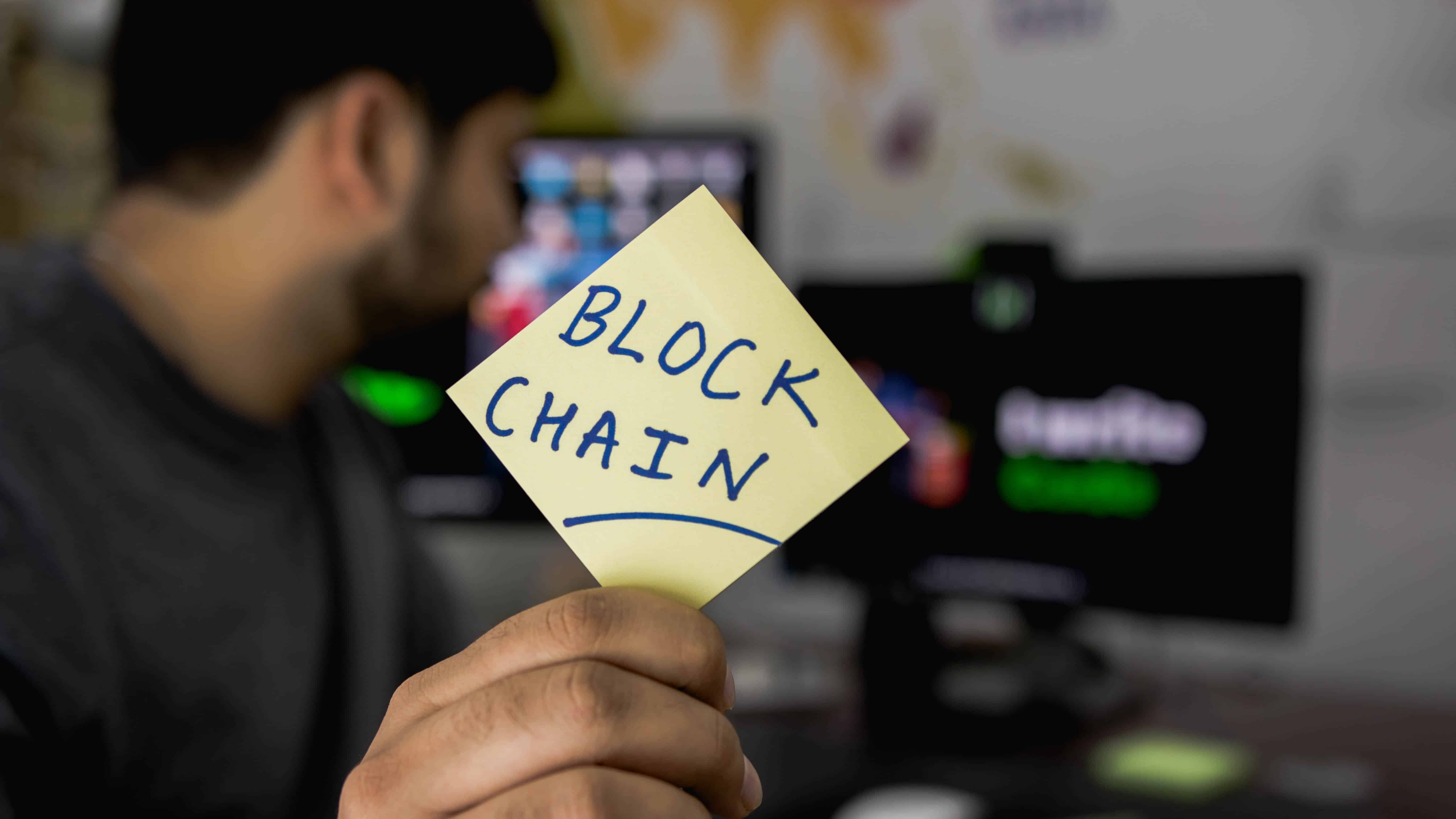 According to China Daily, China is preparing fresh regulations to further restrict initial coin offerings(ICO), especially via overseas platforms. Last year, regulators in China are mulling if they should ban ICOs altogether or just until the country has more stringent regulations in place. There have been 65 ICOs and $394.6 million raised from roughly 105,000 individuals in China.

What is ICO and FINTECH 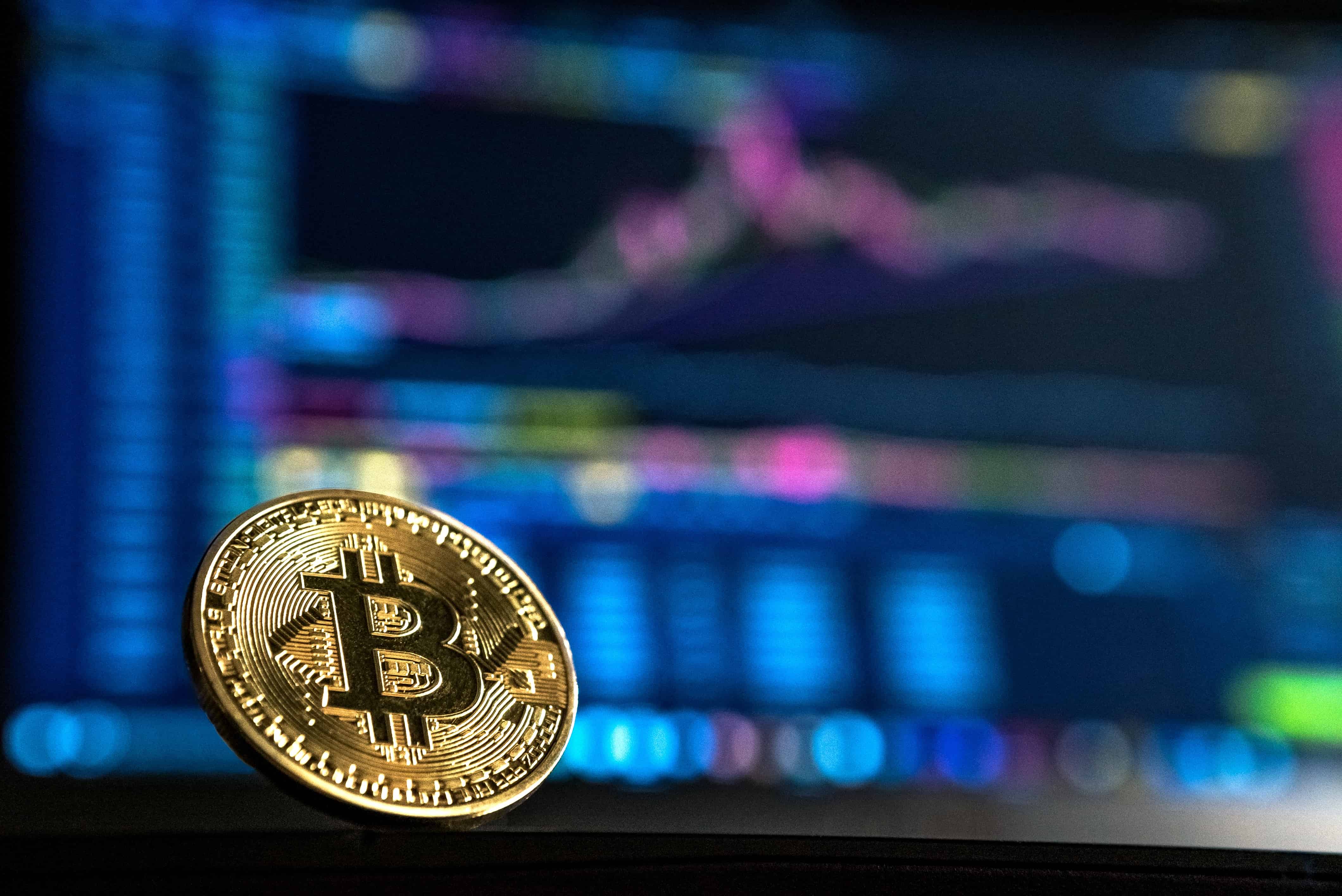 Initial Coin Offering(ICO) is a simple tool for startups to raise investment funds without having to go through an intermediary. The ease for these small businesses to raise money would never have been possible by remaining within the framework of traditional investment since they generally do not have large income streams and user bases.

ICO represents a real opportunity for the Chinese to invest in a simple and fast way in a project. This certain enthusiasm since 2014 for the digitization of the investment facilitated the flow of transactions and allowed many investors to make money quickly. In 2016, 48% of the venture capital was financed via ICO.

As for fintech, the rise of China’s Fintech arena was a response to this mass uptake of smartphones, app development and the consumers demand for speed, convenience and ease of payment services.

FinTech companies are businesses that leverage new technology to create new and better financial services for both consumers and businesses. It includes companies of all kinds that may operate in personal financial management, insurance, payment, asset management, etc.

ICO investment will be monitored 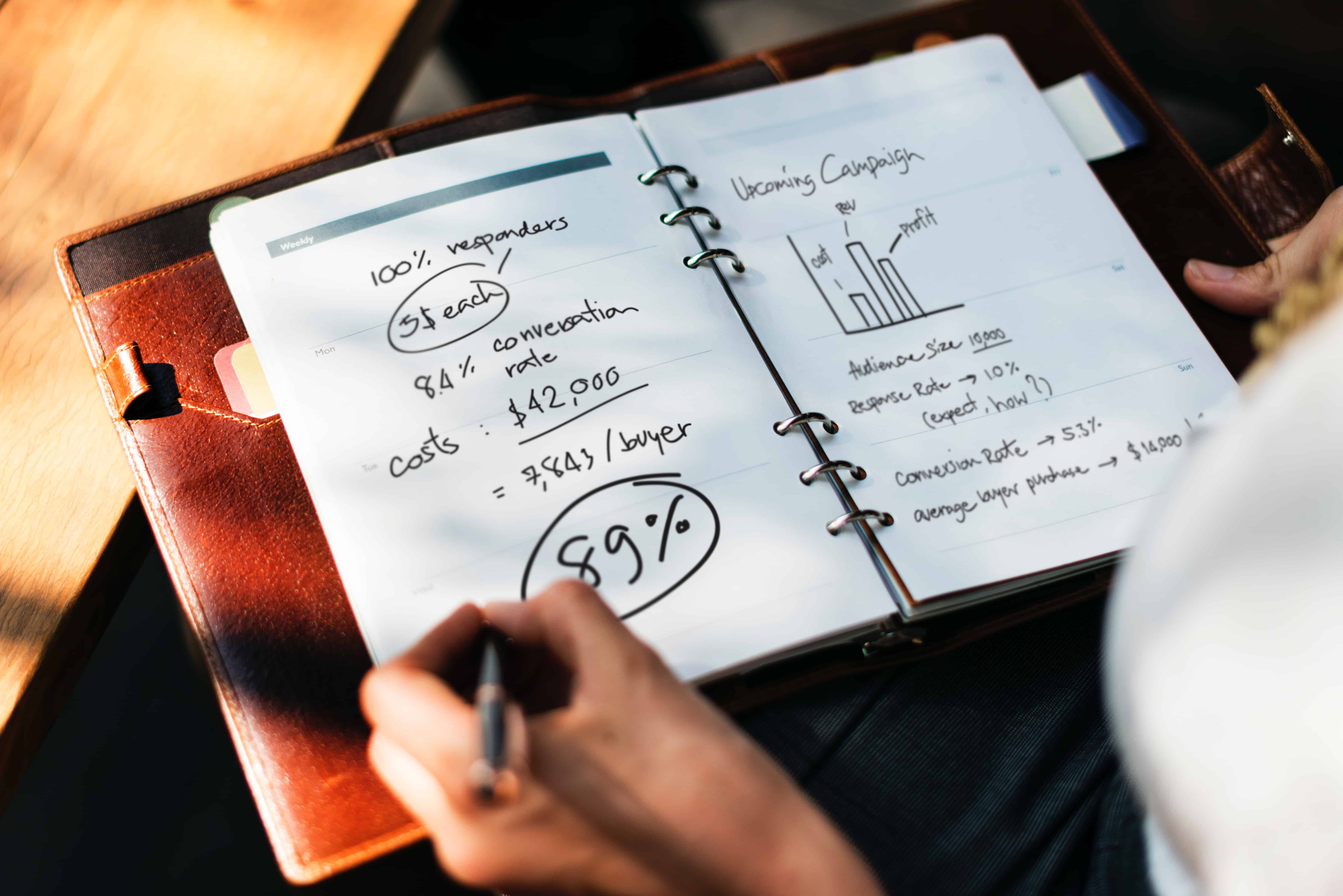 The People’s Bank of China(PBOC) would monitor overseas websites of virtual currency trading platforms to curb risks caused by a rush of investment following the ICO ban.

The Chinese government has been monitoring and regulating the Chinese investment made abroad since the end of 2016, the main objectives of these regulations is to maintain the yuan’s price, which has declined sharply in the current year and also to contain the flight of capital. Furthermore, these regulations affect several industries, such as real estate, hotels, entertainment and sports clubs.

In the past, the start-ups were not easy to raise enough funds, even through all kinds of resources. Nowadays, ICO can offer startups to raise investment funds without having to go through an intermediary. Thus these small businesses do not need to remain within the framework of traditional investment since they generally do not have large income streams and user bases. It also will cause illegal activities in this investment environment.

In China’s rapidly developing financial markets, regulators periodically crack down on what they deem to be illegal fundraising schemes, including online peer-to-peer lending platforms and pyramid schemes.

The soar of Fintech in China 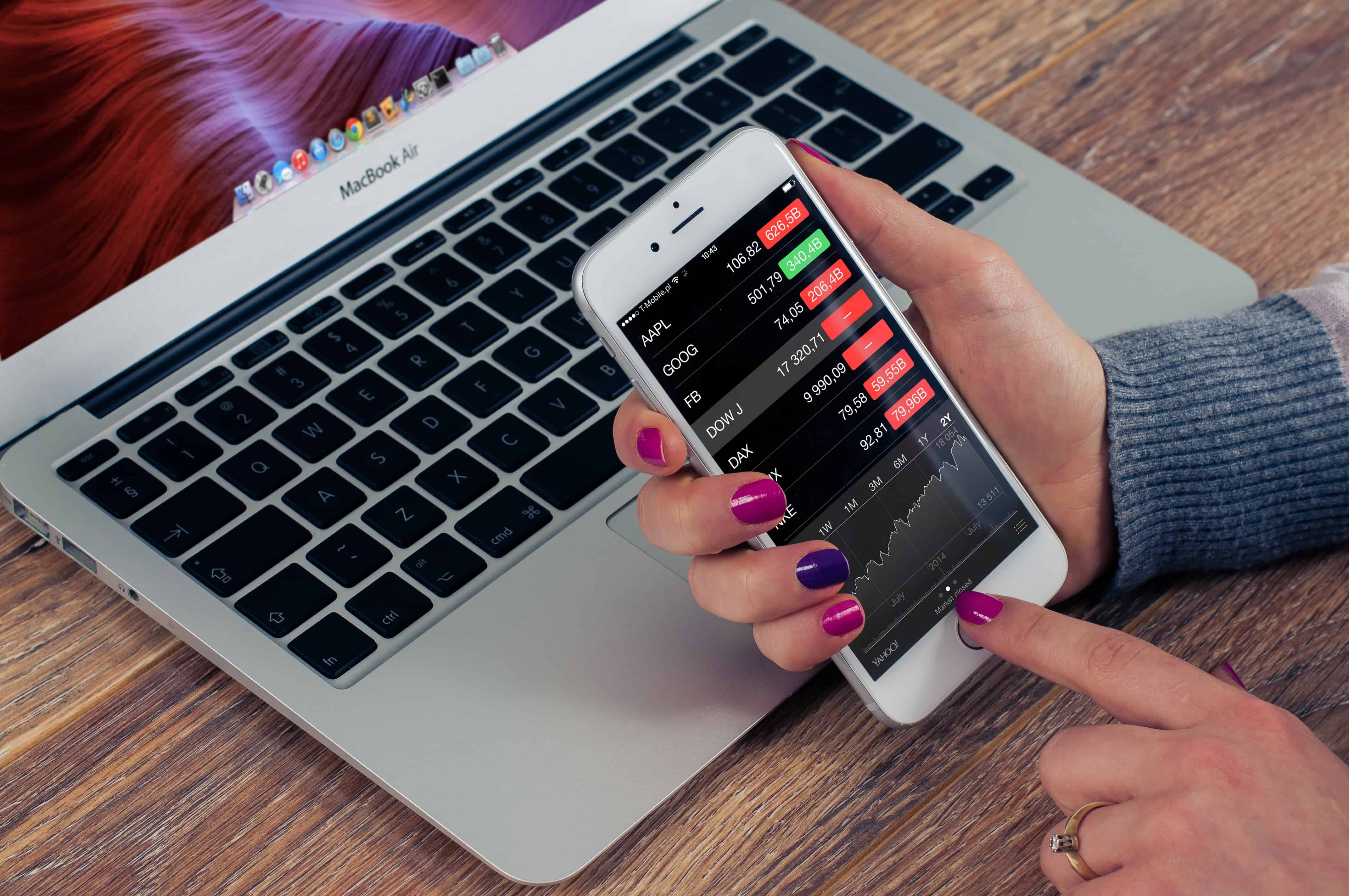 China is going through a phrase of the inevitable and unpredictable digitalization. Even though there is a regulation for ICO, the Fintech business is still booming in this country. The online sphere exploded with a 58% online penetration rate resulting in approximately 800 million citizens. It can be confirmed that China skipped the desktop PC stage instead of that mass market smartphones and mobile app technology was developed for large scale, commercial uptake at the same time as the nation’s economic boom.

In this period, new terms of payment are not reluctant to bring up when it occurs to fintech. Now the traditional methods of payment are abandoned rapidly by Chinese people, instead of online payments. The cash has been replaced by the E-Wallet due to better security, speed and convenience.

In 2016 a record 195 million consumers used e-payment services in stores with this figure expected to rise to over 320 million e-payment consumers by 2020. 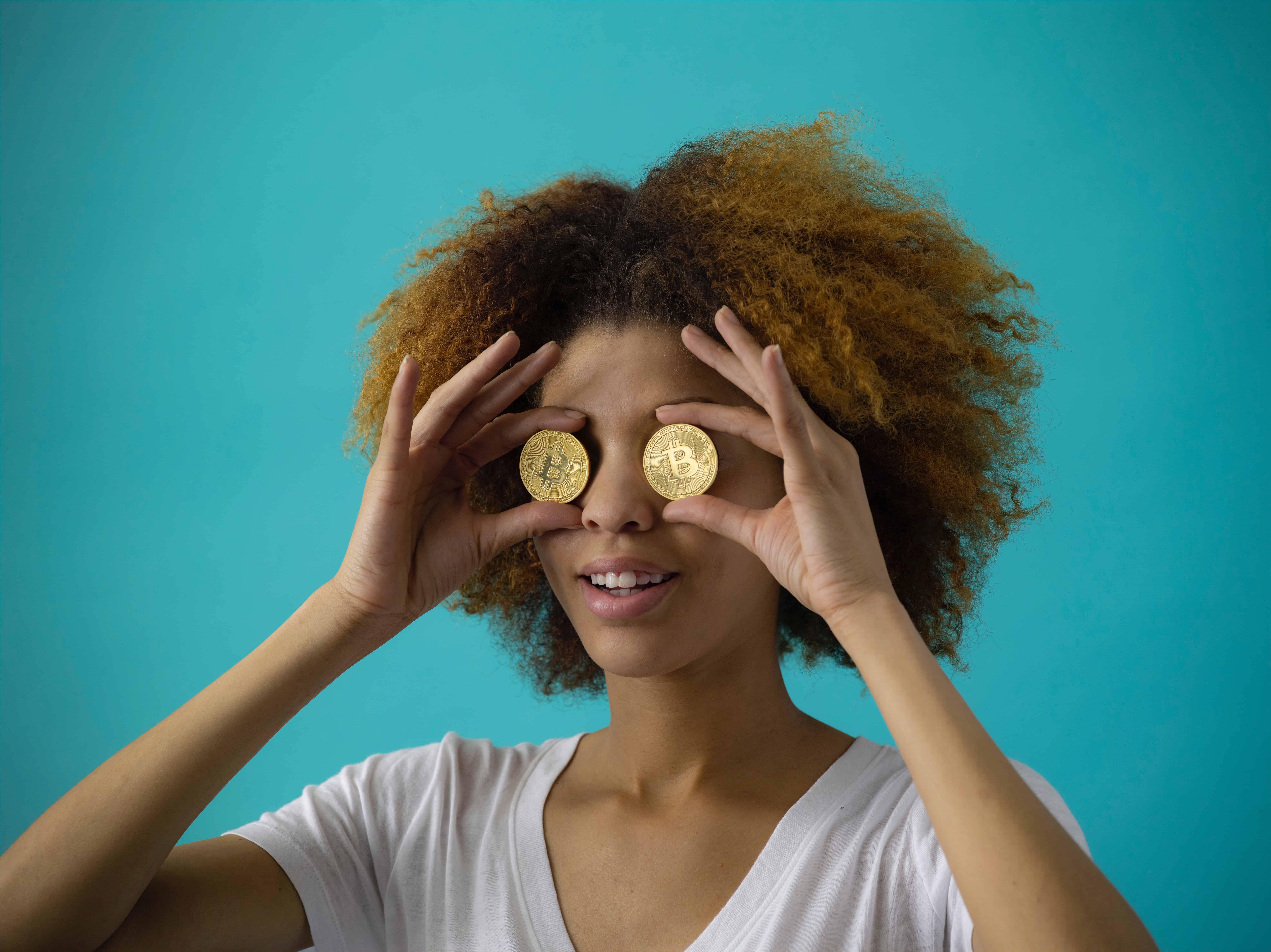 We are professionals of the lead generation. To achieve your top lead generation, it is the best way to develop a good e-reputation. Invest in online advertising and create quality content of your products will help you developing your e-reputation.

We are lead generation experienced and we apply it to our agency. We get an average of 350 leads per month (March 2018) by applying the method we offer to companies that use our services.

It is important to focus on the PR to raise your E-reputation, because in China e-reputation will make a huge impact to your business. Only acquiring the good reputation, your business will get more chance to survive in this market.

A lot of Chinese cryptocurrency investors are seeking international agencies on Wechat to facilitate their transactions in order to bypass the nation’s prohibitive virtual currency regulations and access exposure to (ICOs).

The cryptocurrency international agencies are reported to be promoting their services via popular social messaging app Wechat, and are charging a significant premium for the service. GMA, a digital marketing agency that specializes in assisting ICOs to promote their token sales to Chinese investors, has devoted all resources to develop a strong “cryptocurrency communities” on Wechat.

For the start-ups in the Fintech industry, it is crucial to have wide connections with other blockchain Chinese users. Blockchain is the major trend for the internet business which links to various industries.

Don’t hesitate to consult us about Fintech marketing and latest information on ICO in China. We can help your business in this industry.