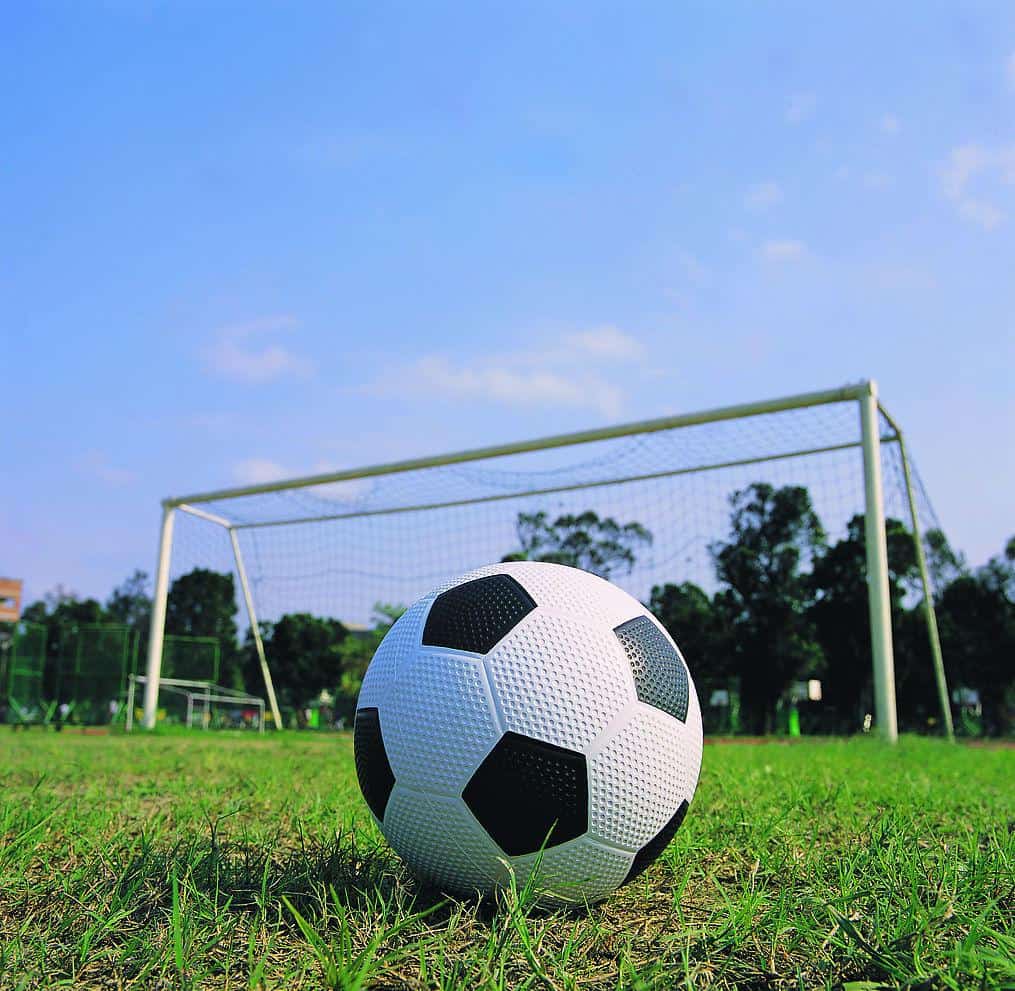 As the most popular sport on the planet, football has great influence in vast fields of industries. As the most populated country, China has a massive potential to have more fans than any country. Let’s start from the beginning to fully understand football’s history in China to foresee the potential market growth.

China’s football market is a very special market. To go deeper, we have to understand its history.

It was actually the Chinese who were the first football players in human history. Football was invented in the 12th century in China. But the game was poorly developed and kept its old ways until it died off. Football was reintroduced to China in the early 1900s and Chinese teams thrived and was once the best in the far east. After many years of war and political unrest, Chinese football is once again reborn and dominated the scene. In 1984, China won second place in the Asian Cup and 1989 Liao Ning was the Asian Cup champion.
Four years later, China League established an organization that marked the professionalization of China football market. However, it also marked the dark age of Chinese football. In the next two decades, the performance of football in China disappointed the new generation of football fans again and again. Scandals and corruptions ran rampantly causing fans to lose respect and interest in the game they once loved.

As a result, old generation of fans who loved local football turned away and the young generation of fans became foreign football fans. Many football stars like Pele and Wenger have expressed their surprise at how football teams in China can be so unorganized in a country full of football fans.
Football in China is full of business opportunities. It is estimated that billions dollars are spent every year in football related business and there are tens of millions fans who would like to buy shirts, shoes and goods endorsed by stars and clubs they support.

Many big stars and clubs have already realized their influence in China can bring them a considerable income. Manchester United is the leader in making their presence known who has over 20 million supporters, Sina news report. (Source: Sina)
However, after 10 long years of decline, Chinese football is slowly making a comeback. Clubs are investing millions and fans are starting to take notice, we can see one of the most popular sports in the world is increasing its popularity and influence in China.

The growing attention on football is bringing out many business opportunities.

Jiu Cheng, offers Drogba 3.1 million Euro for representing their game for one year.
Besides, those companies many different business will also expand the influence of stars to other fields not direct to the football industry.

Influence and income are very important for clubs. The long-term development and the future is crucial to short-term financial performance. Friendly games, sales of shirts and other souvenirs of the club in China is the most direct way to achieve these two goals at the same time.

Be influential in China football market

No matter what kind of opportunities you are seeking, the influence of players or clubs in China is what companies need to promote their brand.

However, not everyone is a football celebrity god like Ronaldo or Messi. Many football players also seek ways on improving their personal branding in China.

Considering the constant change in the football field, SNS platform is the best technique to promote because information can be spread quickly and in mass. Through SNS stars can build also a community off of football’s massive online fans.

Among all the SNS platforms, Sina Weibo has the most users. Now half of Chinese citizens are Weibo users and many football stars from Europe, especially Premiership have opened Weibo accounts to build their own community.

Don’t forget the power of public relations. There has been a lot of information about China PR promotion.

When you want to increase your awareness in China, ones reputation can make or break your image. Many stars’ reputation have been ruined for their lack of reputation control. Too many scandals can be bad news for your reputation. 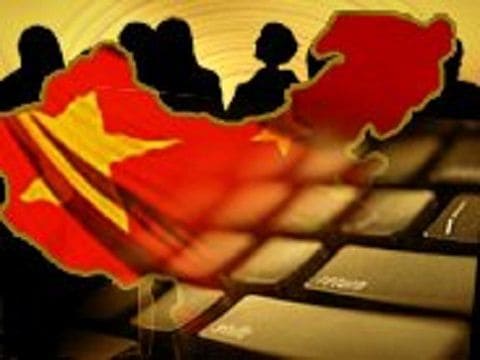 Online Marketing China  . The internet has developed for almost 20 years since it was setup in 1994 in China, but there is still no fixed mode of marketing. Because it changes just that quickly! Now, both local Chinese companies and foreign companies are putting more effort in developing their online marketing in China: 60%…

The Chinese are known for their intelligence when it comes to creativity and the invention of new digital marketing techniques. They are advancing in the world of marketing in the field of video marketing, new conceptual ads are being made, ads that tap into the emotional and sentimental values of the viewers. Ads are more intelligently focusing on specific target audiences. Company featuring…

With the expansion of the internet, smartphones and tablets, videos is now available to everyone, anywhere, and its use is becoming more and more popular. For a successful start-up, you must hit hard from the start to give a good impression of your company, your brand, your products or services on online networks. An indispensable… 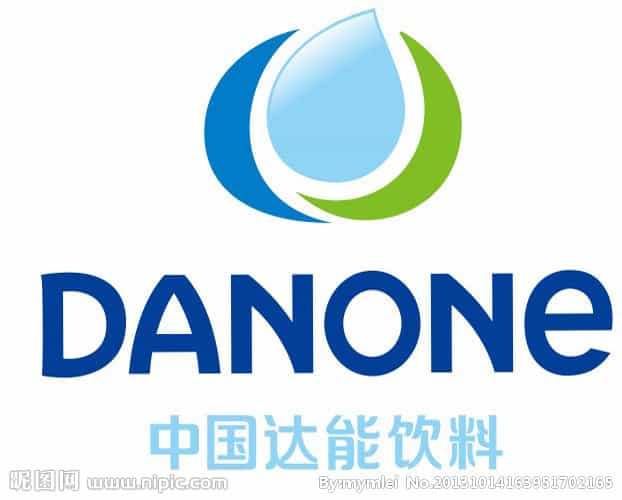 Representing 7% of the business of Danone in 2014, China is ranked fourth among the countries where the group makes its biggest sales. Danone settled in China in 1987 and today it owns 18 factories and has more than 10 000 employees in the Empire of the Middle. Its main branches on the territory are in order of importance… 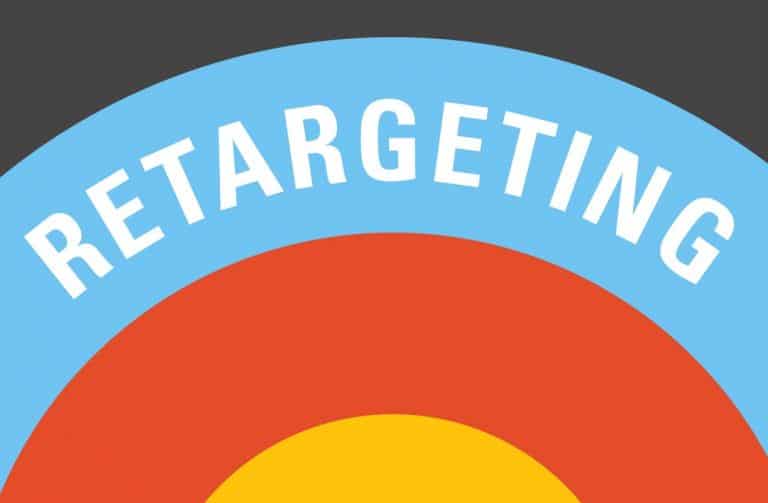