Kantar Worldpanel, the market leader in consumer panels, has reported spending in Fast Moving Consumer Goods grew by 4.7% over the last year up to 11th  Sep 2015. Despite this, their growth in relation to the previous quarter dropped from 6.6% to 2.7%, the lowest growth rate in the last 3 years.
There was also poor performance in physical stores of all sizes, who only grew by 2.4% in the 3rd quarter of 2015. However, despite all the doom and gloom, there was also cause to be optimistic. Smaller stores are outperforming their larger rivals. For example, in Tier I and II cities, the smaller stores grew by 6.5%, whereas hypermarkets saw a decline in sales. In spite of this, it’s clear that hypermarkets and supermarkets have been focussing on lower tier cities for growth, shown by a 10.4% and 7% growth in spending respectively.

In China’s FMCG retail market, international retailers are clearly struggling. They controlled 13.5% of the market during the 3rd quarter of 2015. This represented a decrease of 1% in relation to the same period the previous year. They struggled in both higher and lower tier cities. Thus, their market share has been squeezed, and it now stands at only 29.6% from the same period a couple of years previous.
In stark contrast, local retailers are performing very well. A key example is Sun-Art Group, who improved their market share by 0.6%, up to 7.5% in the 3rd quarter of 2015, the growth fuelled by increases in sales in all areas.
Yonghui, a supermarket chain’s market share only grew 0.1%, from 2.1% to 2.2% in 2015. The growth was fuelled in the East (1.1%) and the North (2.2%).
In order to enhance its prospects for growth, the company has explored the possibility of acquisitions and mergers (namely with ZhongBai, BaiLian, and JD.com), aiming to create a stronger ecosystem to drive future growth.

With a 37% increase for the last 52 weeks up to 11th Sep 2015, you can clearly see that online shopping is not just a trend, but it’s becoming a way of life in China. The growth rate rose from 33.6% to almost 40% between 2014 and 2015. This comprises around 4 purchases per household per annum. The figures speak volumes to add weight to the argument that lower tier cities provide a better opportunity. There has been an increase of 43.6% in investment, compared to just 30.9% in larger cities. One must appreciate however, that this growth is required to make an impact, as currently, only 36.3% of lower tier city inhabitants are buying online.
It is critical to develop a stronger O2O capability to attract more offline shoppers to try their first purchase online. Thus, the goal for retailers in the near future must be to:

1. Get Tier I and II shoppers shopping more frequently

Once retailers have accomplished this to a level they are content with, it seems that online shopping shall exponentially grow as the possibilities for trade are endless. 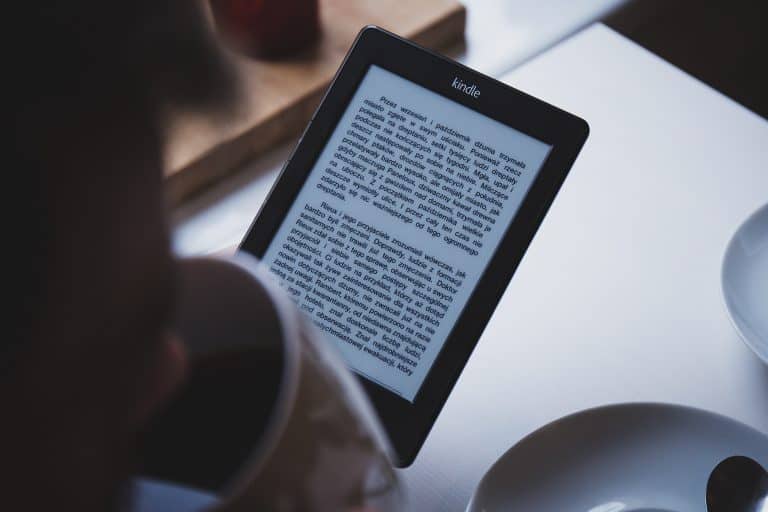 The Chinese are showing more and more interest in foreign products in the last few years. And e-books are definitely not an exception of this phenomenon. The population of China is turning into a younger and wealthier generation. The new generations of Chinese consumers follow a different purpose in live and don’t mind spending a… 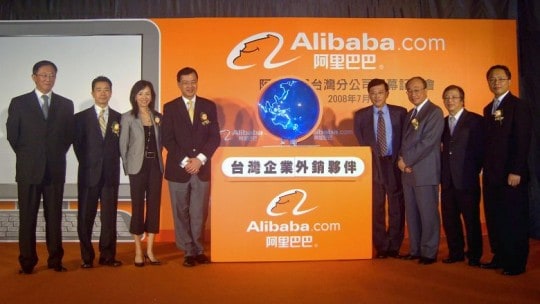 Alibaba’s strategy through the acquisition of Youku The latest acquisition in the Chinese E-Commerce acquisition frenzy: the giant of E-Commerce Alibaba Group’s 1.22 billion dollars purchase of a 18.5% stake in online video company Youku Tudou Inc, which is equivalent to Youtube. Founded by Jack Ma, the company have bought stakes in businesses from film… 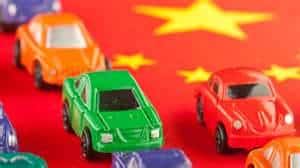 China doesn’t seem living on the same planet than us. Whereas the automobile market pains to leave the crisis, this one is in growth in China. Hebei and Chongqing will welcome the new Hyundai’s factories Hyundai Motor Co Company confirms the construction for 2016 and 2017 of two new factories in China. One in Changzhou… 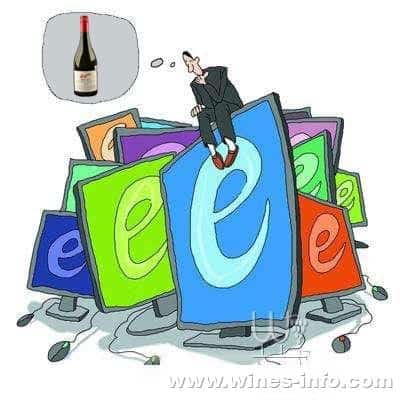 E commercet:  the Future Distributor for Wine Companies . There comes out a new way to sell wine in China. And this new solution seems to take over the traditional one like distributors. It is called wine E-commerce. Status quo of wine E-commerce in China The gold time for wine in China is from 2007… 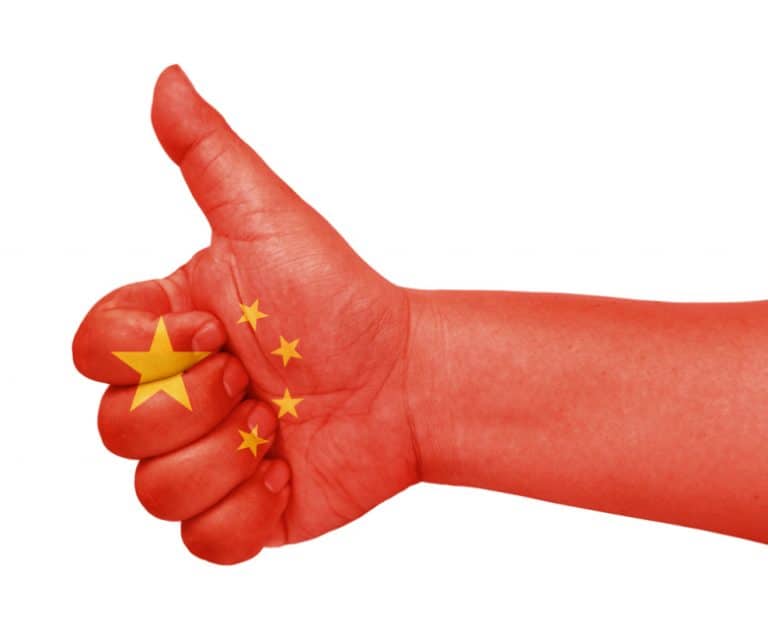 China is in the middle of an economic revolution. The rapidly growth of the economy has involved an increase of the middle class and the rising disposable incomes. Because of that, Chinese society has changed and now they have largest purchasing necessities. Chinese brands are gaining popularity in China and around the world. Due to… 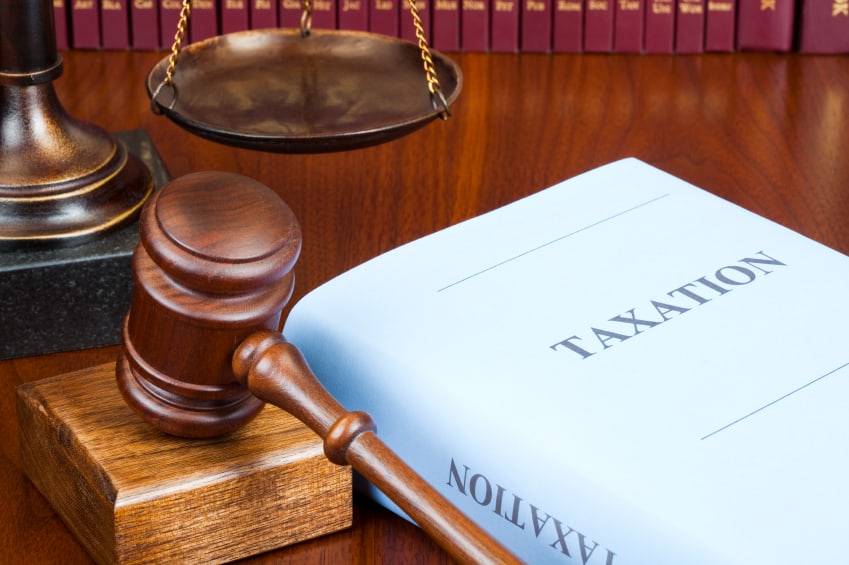 An Overview of Chinese Tax Systems in China   Understanding the Chinese tax system is a delicate mix between industry knowledge, national & local procedure, relationship management and cultural understanding.   In Paris on September 19 2013 a seminar hosted by TCS Soregor, and France Business School addressed the key areas of the newly revamped…