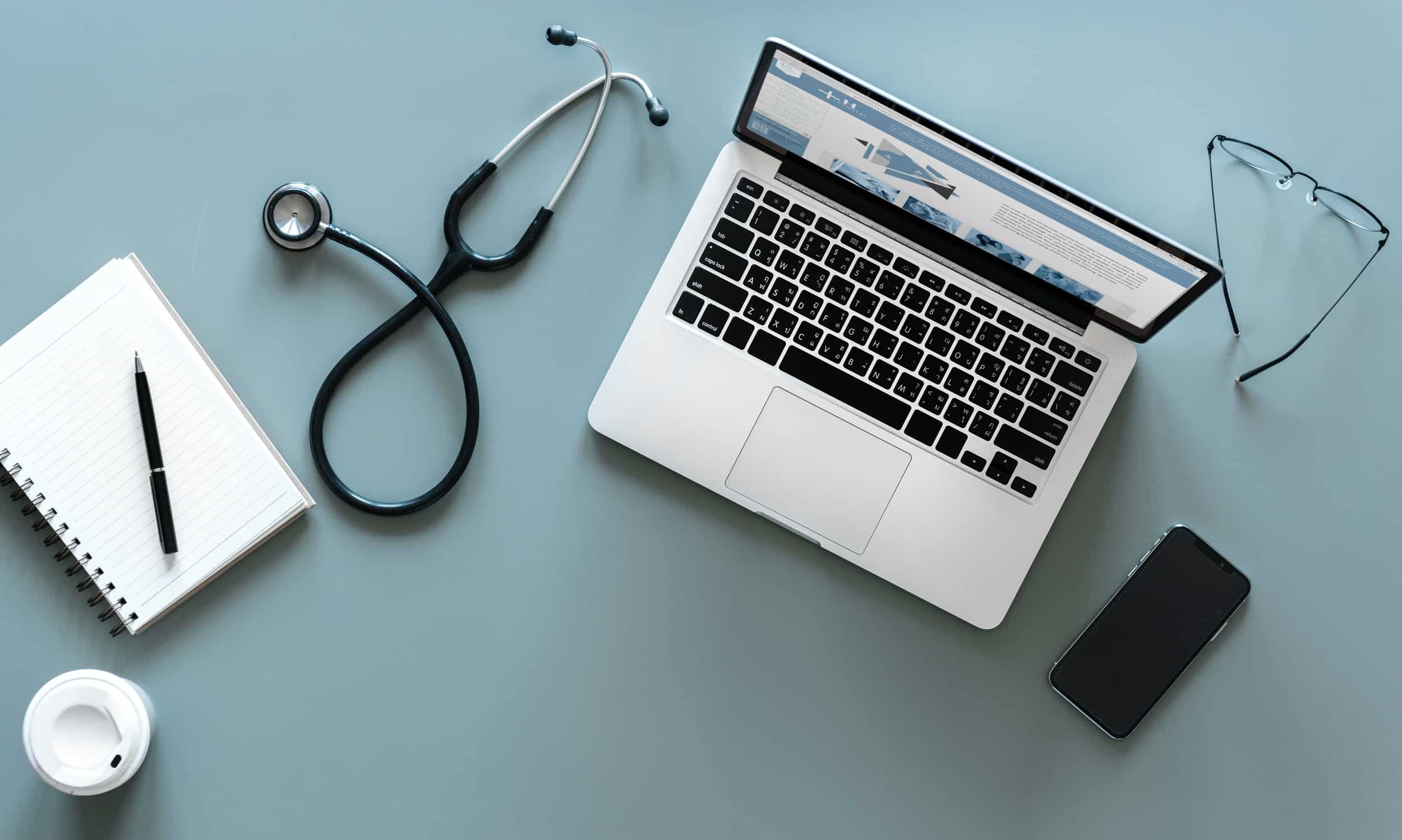 With the great demand for medical resources and an extreme shortage of medical infrastructure overall in China, combining AI with medical treatments can ease this paradox to a great extent. In the Chinese medical field, AI is already applied in medicine to examine medical scans and spot signs of diabetes, among other applications. However it is not “smart” enough for treatments in China, and AI can do more than just assist medical professionals: it can help alleviate the country’s doctor shortage.

The domestic market for AI medical devices reached 13 billion yuan ($1.95 billion) in 2017, a year-on-year increase of 40.7 percent, according to a report recently released by the Beijing Commission of Economy and Information Technology.

It’s expected that the market value will exceed 20 billion yuan by the end of this year, accounting for roughly one-fifth of the AI industry.

The combined AI with medical appliances is intended to eliminate much of the highly repetitive work and empower doctors to help them deliver faster and more accurate reports, according to Dr. Joseph Reger, CTO, Fujitsu EMEIA.

The rapid commercialization of machine learning and big data has helped bring AI to the forefront of healthcare and life sciences and is set to change how the industry diagnoses and treats disease.

AI can help you save plenty of costs, especially for small clinic businesses. According to a 2016 study by Frost & Sullivan, the market for AI in healthcare is projected to reach $6.6 billion by 2021, a 40% growth rate. The report goes on to say that clinical support from AI will strengthen medical imaging diagnosis processes and using AI solutions for hospital workflows will enhance care delivery. Frost & Sullivan also reports that AI has the potential to improve outcomes by 30 to 40 percent at the same time the costs of treatment by as much as 50%.

Lack of human doctors. It is common sense for Chinese people that it is hard to go to a doctor due to the poor distribution of resources and lack of quality general practitioners, leaving hospitals to bear the brunt of treating patients. China also doesn’t have enough doctors: While the OECD average is 3.19 doctors for every 1,000 people, China only has 2.22 doctors and assisting physicians for every 1,000 people.

In addition, due to the huge population, the amount of patients forces Chinese hospitals to enhance their efficiency by the combination of AI. For an instance, China has one of the highest lung cancer rates in the world. Forbes reported in April 2017 that there were more than 700,000 new cases of lung cancer in the country in 2015 and there are 80,000 radiologists in China who diagnose around 1.4 billion radiology scans a year.

The combination is intended to eliminate much of the highly repetitive work and empower doctors to help them deliver faster and more accurate reports.

In 2014, Tencent launched WeChat Intelligent Healthcare (微信智慧医疗). The platform allows users to book appointments, make payments, and more at hospitals and other medical facilities through WeChat public accounts. As of 2017, over 38,000 medical facilities in China have WeChat accounts (in Chinese). 60% of those provide online consultation and guahao, and 35% support medical bill payment by WeChat pay.

Due to the lucrative and new AI medical field, other tech corporations also want to make in-roads into the medical industry. Rival Alibaba has been offering guahao and medical bill payments on Alipay. Its medical arm Ali Heath tried—and retired—a TMall pilot program to sell and deliver over-the-counter drugs. Ali Health’s AI diagnostic system DoctorYou was launched before Tencent’s AIMIS but has yet to see as wide an adoption. Other companies are also working on AI diagnostic imaging, such as iFlytek.

How to develop AI medical business in China

Start the Business on WeChat

With over 800 million registered users, there is no other platform that can compare for business. Chinese people, especially young millennials, use WeChat every day. If they run into medical problems, they will turn to the Internet or the social media they care about most first. Therefore it is a good way to join your business into a mini-program that people can be easy to search for. Furthermore, sharing your public WeChat account of your medical business through some groups would be better for your business.

Another service that could soon be found on WeChat is WeSure, medical insurance underwritten by Tencent and insurer Taikang. The service began its pilot in November 2017 for 1% of WeChat users, a meager 9.63 million. In a push for healthy living, WeChat’s step count function can be linked to WeSure. Users who clock over 8,000 steps in a day will receive a hongbao from WeSure that can be deposited in their WeChat wallets.

Be Visible on SEO

To develop your visibility on Baidu, you can use different marketing solutions such as Pay Per Click (PPC) or Search Engine Marketing (SEM).

Gain E-reputation Through Other Social Media

Promoting your business on Weibo is another efficient way to make your business succeed. Weibo, the second most popular social media platform in China, is also very powerful for sharing images and content with a wider audience. Although it cannot match the Wechat user base, it still registered nearly 260 million active users in 2016. Chinese tourists often look for information on these social media platforms before making decisions about travel.

Use Q&A or Related Forums

Chinese people love turning their help to the Internet and being enthusiastic about answering these questions. Q&A can let your business be more familiar with what common people want and desire and make your own adjustment. There are several popular Q&A platforms, such as Zhihu, Baidu Zhidao. Forums are also the best place to share opinions and ideas with others from all the places, even for the medical field, such as Baidu Tieba.

Gentlemen Marketing Agency is specialized in digital marketing in the Chinese market. Do not hesitate to contact us if you want to discuss any projects in China. 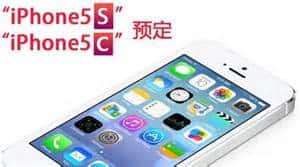 Why Apple is not one of China’s top 5 smartphone sellers anymore   The company Canalys released some figures recently showing that Apple became only number 7 on the Chinese smartphone market, instead of number 5 earlier.   So Why is that ? –          First it is well known that Apple smartphone are quite expensive…. 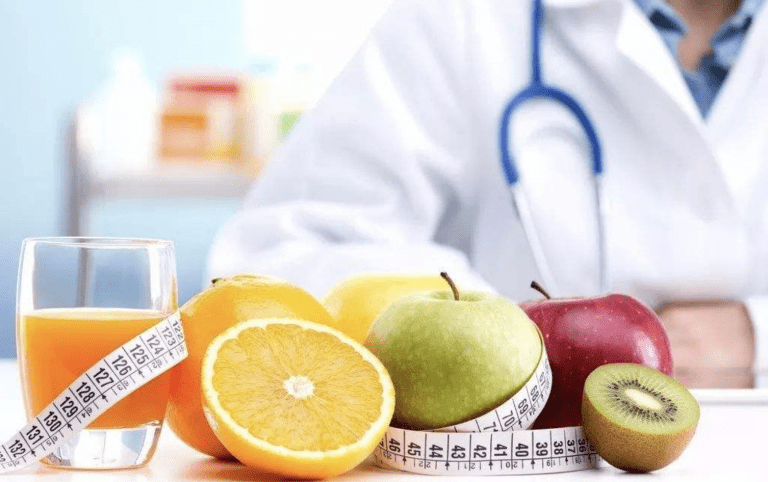 The elderly population takes an important part in China’s nowadays population. As China begins to enter into an aging society (one effect of the one-child policy), nutrition and health care products for the elderly will be one of the main products in the market. Driven by market demands, technological progress, and management renewal, China’s health… 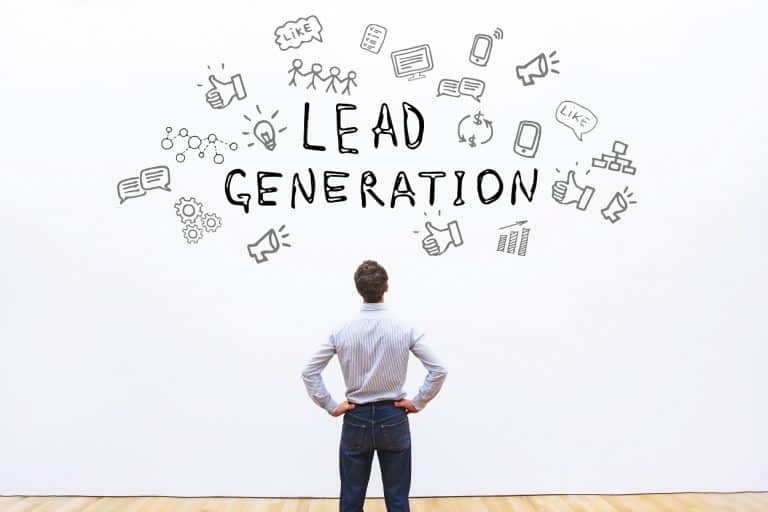 Imagine having a business and clients coming by themselves buying your products or services. It would be awesome, isn’t it? No need to do the endless emailing campaigns or cold call sessions. Time-saving, cost-saving. It sounds like a dream… In this article, we’ll detail for you the power of Lead Generation and how to get… 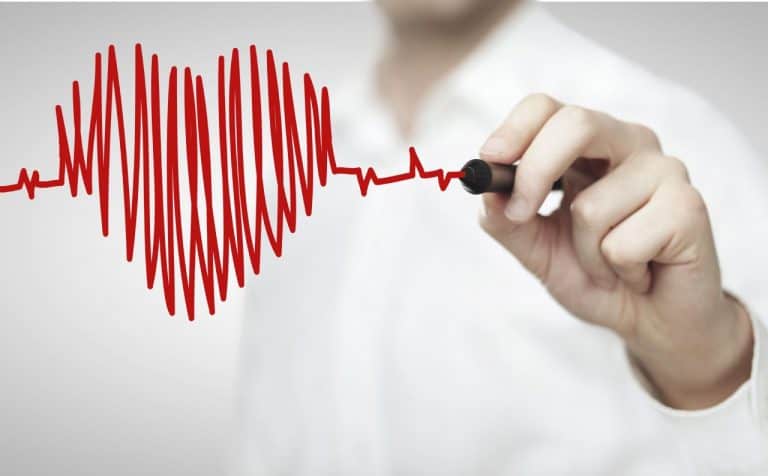 China seems to have gone mad for everything Australian. In many ways (as I have argued before) we are in a ‘golden age’ for Ozzie products in China. China now boasts over 350 million middle-class consumers with a changing set of priorities and expectations, particularly when it comes to Health Care Products. Indeed, China the…

The pharmaceutical industry is one of the major industries in China. Online pharmacies were implemented in China in 2005. In 2008, only 10 online pharmacy shops were permitted to sell drugs at that time. According to China food and Drug Administration (CDFA), in 2017, 659 online pharmacies obtained permission. Not only the numbers but also… 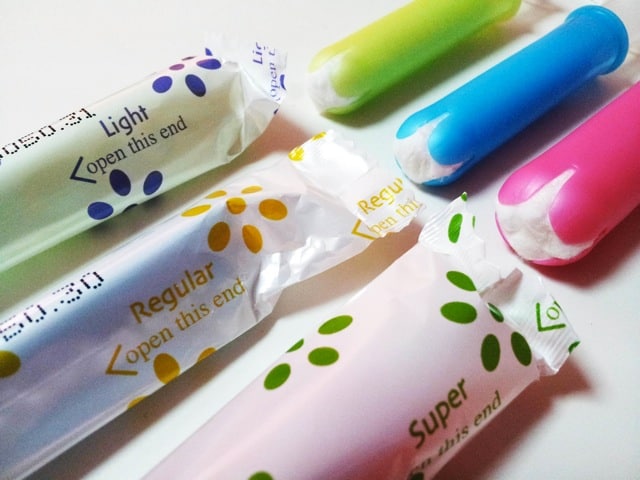 Every Western globetrotter will have experienced it: at the Chinese supermarket, hygienic pads packets overflow on two shelves, but not a slice package of hygienic tampons is to be seen. With around 2% of users, the tampon market in China is still far from a nationwide development, an absence justified by a great lack of…