China: 3/4 of video viewers do it on their smartphone ! 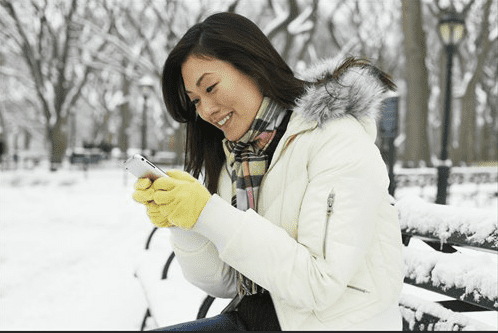 China: Three quarters of those who watch videos do it on their smartphone !

In 2015 in China, watching videos directly on smartphones exceeded that of watching videos on desktop and laptop PCs. Having said that, the demographics of viewers seem similar from one device to another.

In 2012, videos on smartphone were a minority

Based on the research of China Netcasting Services Association (CNSA) and those of the China Internet Network Information Center (CNNIC), the study indicates that over three-quarters of viewers of digital video aged 6 years old and older, living in Chinese cities in tiers 1 to 4, watched videos on their smartphones this year. This represents a percentage 20 points higher than the share of viewers who watched videos on desktop and laptop PCs.

Back in 2014, the number of viewers watching videos was almost the same: 71.2% of those viewers using their PCs to watch videos, while 71.9% did the same on their smartphones. While two years before that, in 2012, watching videos on a smartphone was a minor activity, because at that time, nearly all viewers were watching the videos directly on their PC. 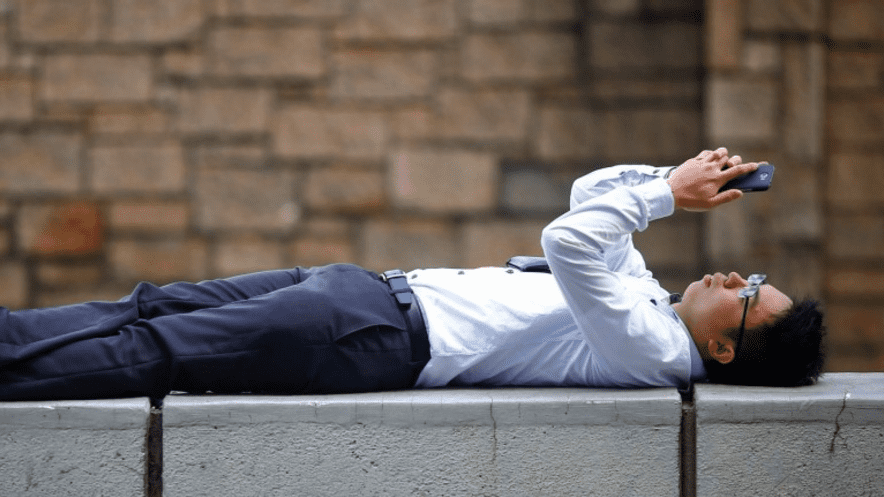 We must keep in mind that videos are a very promising tool in the marketing world in China, and to better adapt to these videos in China, there are specialized agencies in this particular field.

In 2015, over 330 million Chinese watched one video/month on their smartphones 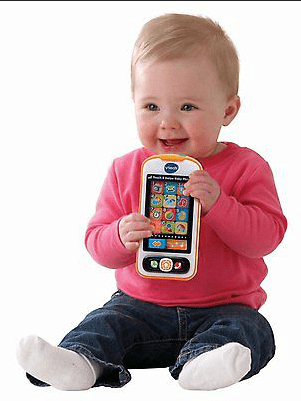 More than 332 million people in China watched a video on their mobile phones on a monthly basis in 2015, a 15.4% growth compared to 2014. This translated to 72.8% of all digital video viewers in the Middle Kingdom – only a few points below the CNSA / CNNIC conclusions. By 2019, the end of the forecasted period, 78.1% of digital video viewers across the country will watch videos straight on their mobile phones.

The Chinese are also brilliant users of WeChat, an application which is extremely popular in China.