A poor quality reputation for the label « Made in China »

The phrase “Made in China” conjures up thoughts of inexpensive, low quality, and even knockoff products.

Actually, the quality of the product very often depends on its price. As « Made in China » products are known internationally to be really cheap, they are seen as mediocre products. Many discerning consumers thus still have a bad perception of “Made in China” and avoid purchasing these products.

The other problem is that people have difficulties to differentiate “Made in China” and Asia in general so they have a bad image of many Asian products.

The Tiger’s Challenge : Change the mind of consumers

Singapore’s Tiger Beer decided to create a special event in New York city’s Chinatown in order to make their consumers change their opinions regarding Asian products.

Thus, they bring together product designers from all over Asia in a shop to prove to Western consumers they are wrong.

Tiger’s beer is the first premium beer in Asia. It has a long history and is a pioneer of Asian beers with the first beer being created in 1930.

It has expanded across Asia through several acquisitions and new breweries in Vietnam, Thailand, Sri Lanka, China, Mongolia and India. Its beers line the shelves in over 60 countries now.

Its beer is respected for its taste and quality but unfortunately there are the whole series of negative stereotypes about Asian-made products.

Pop up shop Tiger in NYC

More than 700 creatives from across Asia showcased their products in the store. There were designers from Singapore, including silkscreen printmaker Mojoko, watch label HyperGrand, and artist Kelly Lim of Kllylmrck.

The event was successful and attracted so many people that the whole product range was sold out within the first hour.

The location was original as Tiger created a creative and well-arranged store where people could walk on stylish products embedded in the floor hidden by transparent glass.

See this video to have a better idea of the shop, the event, the designers and the creativity demonstrated by Tiger.

What about other Chinese designers and retailers?

While this campaign only lasted for a few days, Chinese designers and retailers have been vigorously working to change the perception of “Made in China” for the past several years.

With support from local big-name department stores like Lane Crawford, designers are building fashion and design brands that they hope will rival Western luxury brands in the Chinese market.

More and more Western retailers are starting to focus on Chinese fashion designers and they were out in force at the Shanghai Fashion Week to seek out talent to showcase in their stores next to well-established Western labels. Other boutique retailers, like the new Chop Suey Club in Manhattan, have devoted their entire platforms to Chinese brands.

What happens in China?

Shopping malls in China have also started to answer a growing Chinese demand for brands developed at home. The recently opened Topwin Center in Beijing is devoted almost entirely to local artisans. 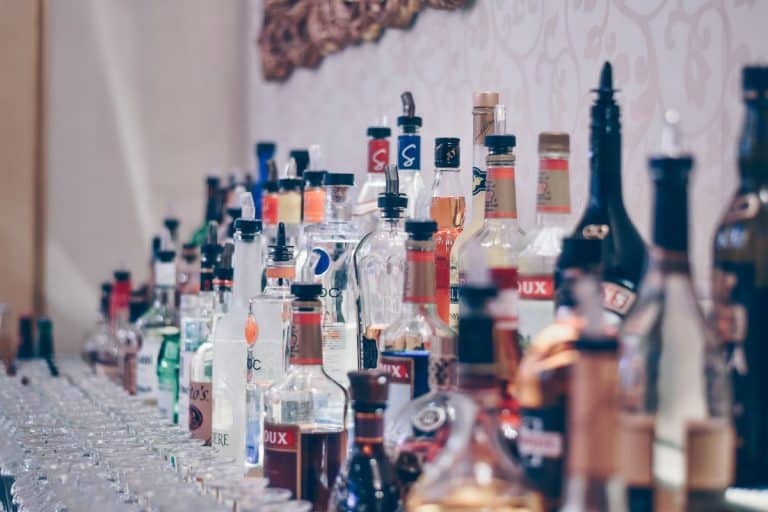 Status Quo of the Vodka market in China According to International Wine and Spirit Research, in 2015, Chinese people will buy nearly 7.7 billion liters of spirits which represents an increase of 8% compared to 2009  figures. Whiskey is the most popular alcoholic beverage imported into China, but vodka has great potential. China is not a traditional… 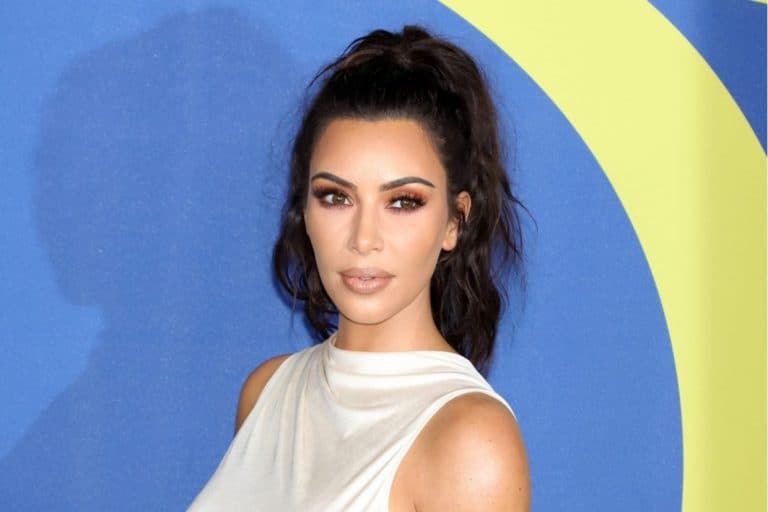 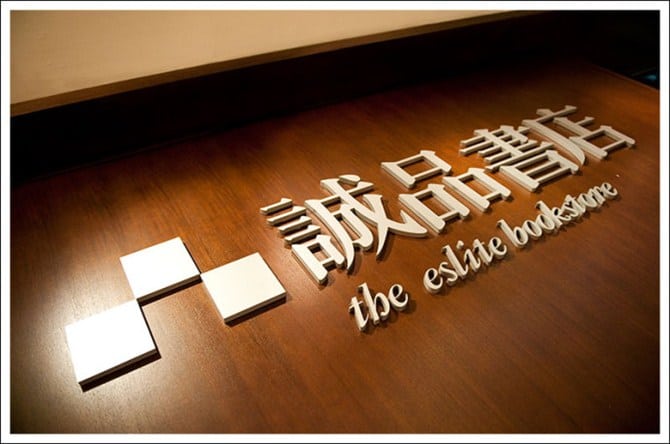 This 24 hours bookstore allows clients read books without have to purchase them. The Eslite is a Taiwan’s bookstore chain that has revolutionized the literature industry. In Taipei has arisen a new and amazing trend, a huge number of people have started to spend their night in a bookstore. The responsible of this unusual tendency… 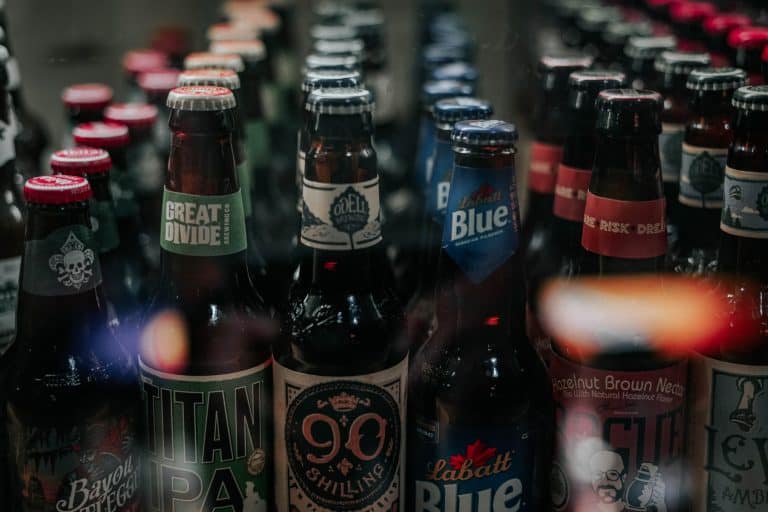 The Chinese are showing more and more interest in foreign products in the last few years. And imported beer is definitely not an exception of this phenomenon. The population of China is turning into a younger and wealthier generation. The new generations of Chinese consumers follow a different purpose in live and don’t mind spending… 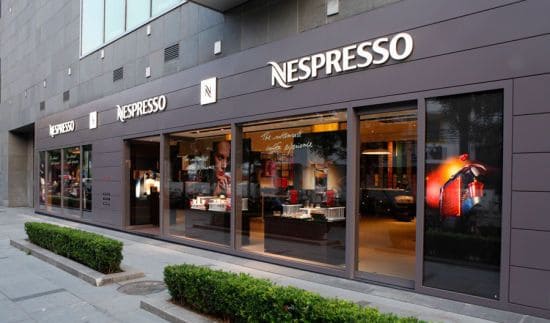 China’s household appliances market has been expanding with more and more tools entering Chinese houses. That is notably the case with the coffee machines. Today we are taking a look at Nespresso in China, how it’s doing, and its marketing strategy in the mainland Nespresso: fostering the emergence of Chinese connoisseurs of good quality and strong…