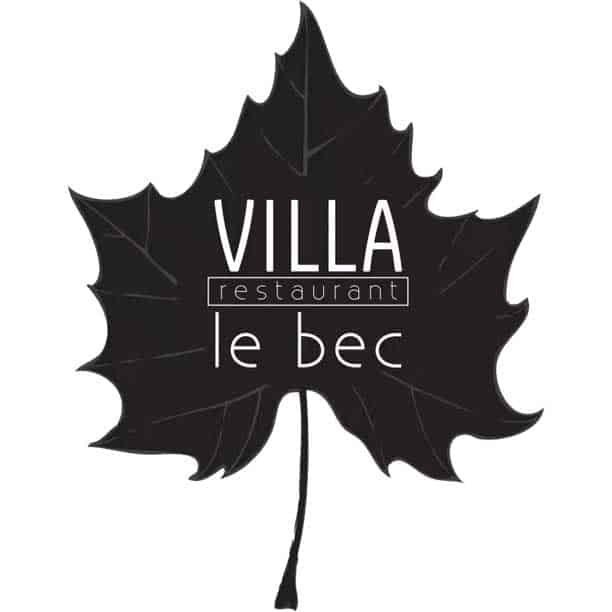 Our Missions for Villa Lebec Shanghai

Nicolas Lebec, the Michelin starred French chef, moved from Lyon to Shanghai for a new challenge; to develop a new Restaurant “à la française” in Shanghai. He wanted to share his taste for adventure and passion for cuisine with the Chinese market. His goal was to discover and develop new-world flavours whilst remaining true to French traditions. His imagination and curiosity as a Child led him to explore many different Chinatowns all around the world in Paris, New York, London and Sydney. He sought to discover a new culture and at 40 years old relocated to Shanghai with a vision to create a new culinary landscape under the name Villa Le Bec. This is a beautiful villa from 1924, located under the old plane trees on Xinhua Road, and with an exclusive private garden in the heart of Shanghai. It’s in this premium venue that Villa Le Bec was born, and where the Chef and his team take their inspiration from. The team is 95% Chinese talent, and work passionately to create quality, innovative fusion cuisine. Everyone has their own role alongside the Chef. The Chef is always on the move, from one side of the Villa to the other; watching, supervising, creating and preparing with his team.