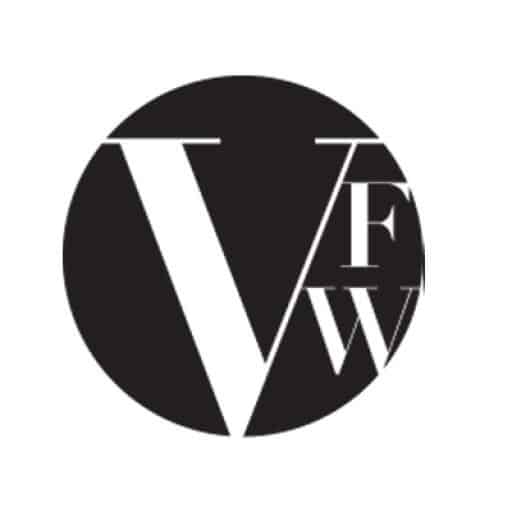 Our Missions for Vancouver Fashion Week

VANCOUVER FASHION WEEK TURNS ON CHINESE SOCIAL MEDIA Vancouver Fashion Week (WFV) is a seven day long event, held twice a year at the ‘Chinese Cultural Centre of Greater Vancouver’. It is run and curated by organizer Jamal Abdurahman. It’s the fastest developing Fashion Week on the continent after completing 27 successful events, providing a strong international platform for designers and modelling talent. VFW focuses on the diversity of fashion across the globe and in 2016 hosted 100 shows featuring many talented designers, many of them are unable to showcase their work at the larger shows in Milan, New York and Paris but are provided with a platform at VFW. VFW wanted to broaden its appeal to China.. Vancouver Fashion Week wanted to differentiate themselves and develop their popularity in China, primarily among fashion designers, potential buyers and eMedia platforms. Being a smaller, yet highly prestigious event they saw attracting Chinese interest as a key strategy for growing their international presence, many Chinese also have an affinity with Canada. There are many expats in living in the country from Mainland creating positive associations with Canadian lifestyle and culture. The Problem – Lacking Visibility in China Before 2016, VFW had not been noticed by the Chinese fashion industry, despite some marketing in China since 2009, they still had little presence online. Our mission was to create a ‘buzz’ on the right platforms by targeting fashion communities with high quality content. We were tasked to spike interest in VFW before and after the event. Here's what happened. An Online Success Story In the weeks before and after the event the Chinese internet was awash with news articles, posts, comments and discussions about VFW. It became a hot topic with more Chinese posting questions on forums (such as Baidu Tieba, Douban and Zhihu..) about the event than ever before. There were 10 000 responses on Forums. Relevant WeChat accounts such as ‘JAC Canada’ and ‘In Canada’ re-posted articles and shared links to VFW to their large online communities. Connecting with Designers VFW in 2016 went onto connect with and invite talented Chinese designers, like Helen Lee, to attend. They are determined to explore more brilliant Chinese fashion designers in the future after significantly building their visibility and reputation online. Chinese journalists also requested interviews with up and coming designers such as ‘Angus Chiang’. There were greater levels of interest in Chinese designers showcasing their work at the event than in previous years. Jamal Abdurahman emphasized the importance of Marketing to China. “As a fashionista, I’d like to see Chinese designers go to international markets, look for chances and organize international resources. At the same time.. cooperate with professional teams, share information between each other, and focus efforts on marketing and branding.”

With little previous marketing experience in China, partnering with our specialist team paid off for VFW. We dramatically increased the levels of interest in the event for buyers, designers and in the digital media. They actually hired different PR agencies for different campaigns in different regions (LA, London, Toronto, New York, Tokyo, etc.) to help them obtain more coverage from local and international media for their emerging designers. We are proud to be part of a truly successful, international effort on behalf of Vancouver Fashion Week. VFW certainly made the right choice by selecting a PR agency for growing their reputation and visibility in the Chinese market.