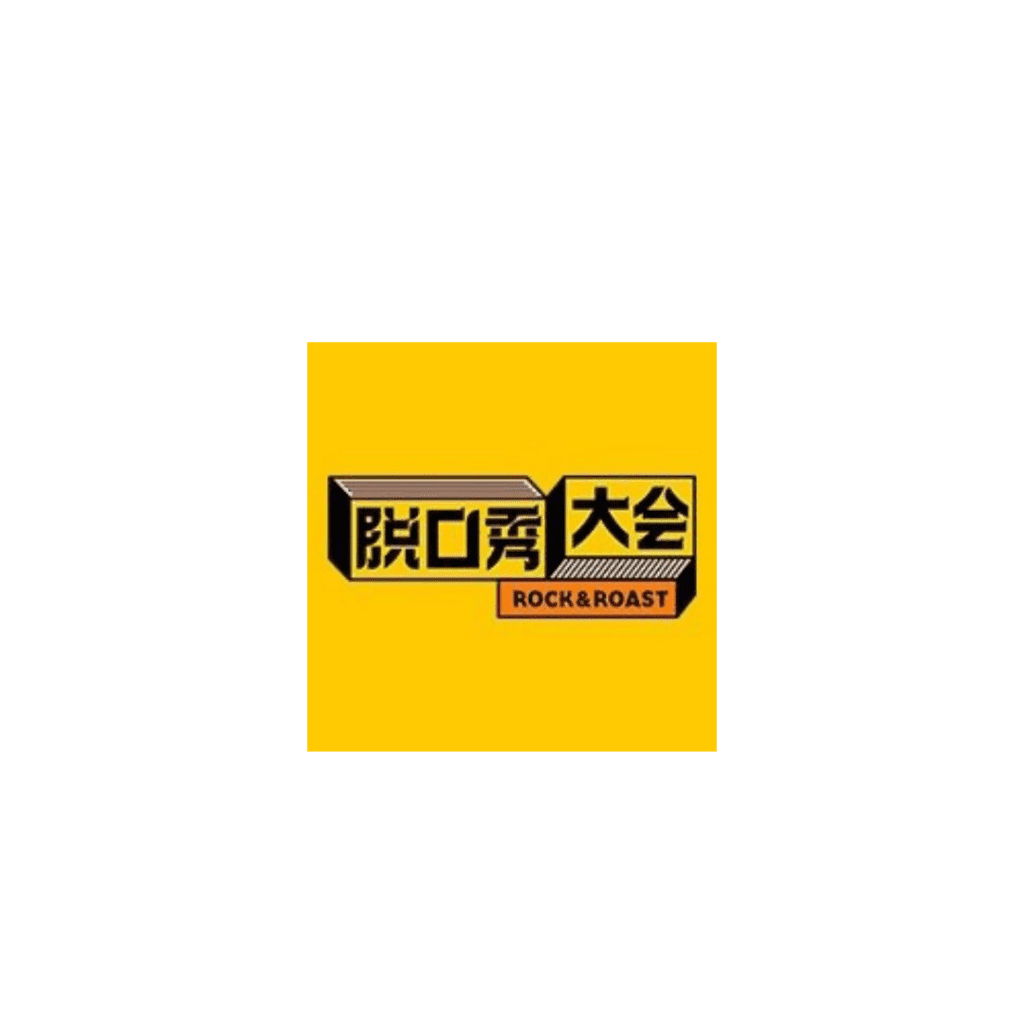 Our Missions for Rock & Roast King

Rock & Roast King is a Chinese new TV entertainment talent show. They have produced Chinese Rock & Roast show before, and running well and popular in China. GMA is mainly in charge of its digital promotion on the Chinese internet, which is Weibo and WeChat promotion. This project just started in 2 months, however, the Weibo and WeChat official account have generated many followers already, and many people are looking forward to the launch day of this TV show.