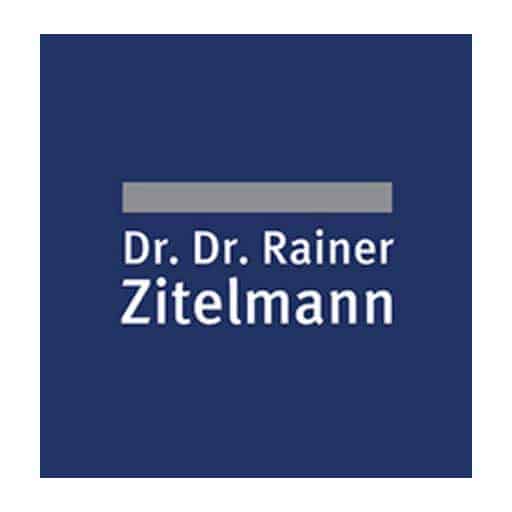 Our Missions for Rainer Zitelmann

Rainer Zitelmann began his career lecturing history at the Freie Universität Berlin from 1987 to 1992. He then became a chief editor at one of the leading and most prestigious publishing houses in Germany, Ullstein-Propyläen. He followed this with the role of section editor at the major German daily newspaper “Die Welt”, which he held until 2000. Zitelmann studied history and political sciences at the Darmstadt University of Applied Sciences and completed his doctorate in 1986 under Prof. Dr. Karl Otmar Freiherr von Aretin with the grade of "summa cum laude", the subject being the goals of Hitler's social, economic and interior policies. Zitelmann's doctoral dissertation, "Hitler: Selbstverständnis eines Revolutionärs" went through four editions in Germany, and was published in English under the title "Hitler: The Politics of Seduction". He needed GMA's help to increase its e-reputation in China through Weibo account setting and campaigns.