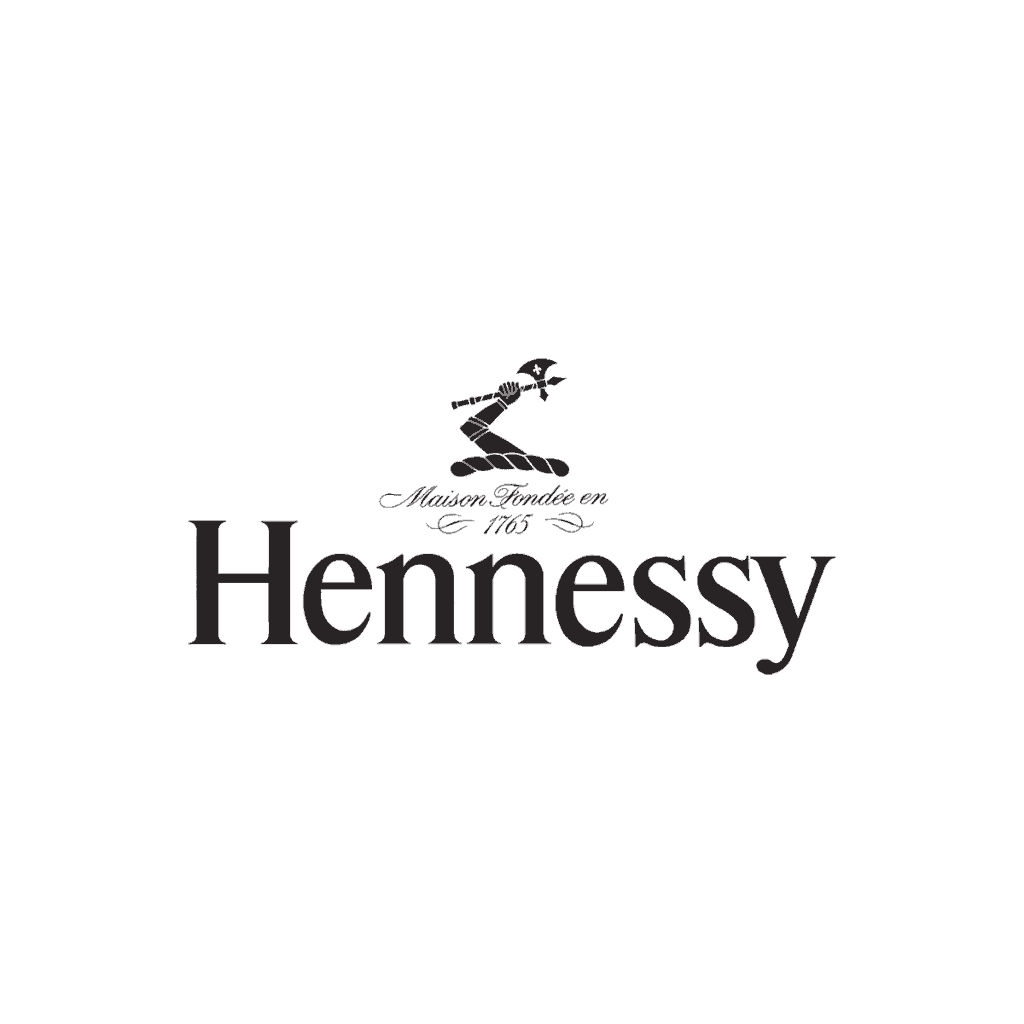 Our Missions for Hennessy

The World’s Most Popular Cognac; Hennessy. A classic whiskey brand from Ireland. They started their business in 1765, and promoted their brand around the world from the 19th century. After three centuries, they have became the most famous whiskey brand globally. They had to leave the Chinese market, due to the political reasons, before the “Mao-era” but are back as China hurtles into a new commercial era for Whisky brands.