Case study: how to increase sales in China via social Media 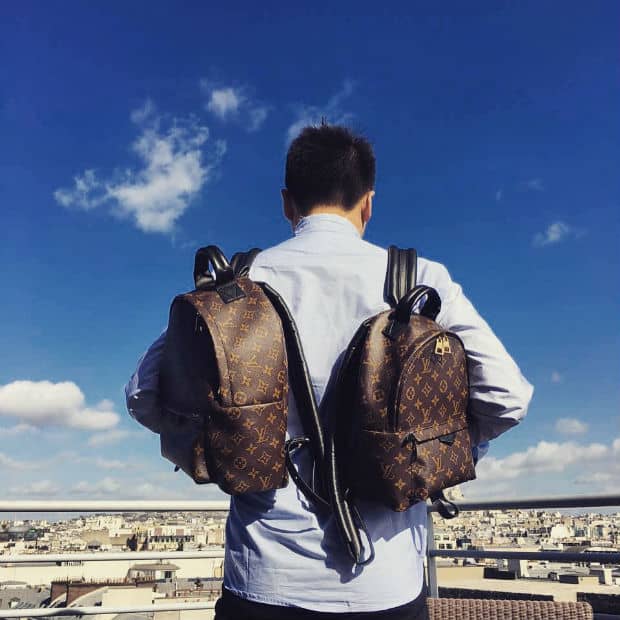 A sizeable, engaged and impressionable community

‘Mr Bags’ boasts 2.7 million followers on Weibo, China’s largest Micro Blogging service, and over 600,000 followers on WeChat. He is regarded as a fashion aficionado by a devoted following of Chinese luxury buyers. In this digital era of social-commerce the impact of influential opinion leaders is starting to take precedence over traditional marketing strategies in China as brands realize they can tap into the impressionable and highly engaged communities built around cyber celebrities. 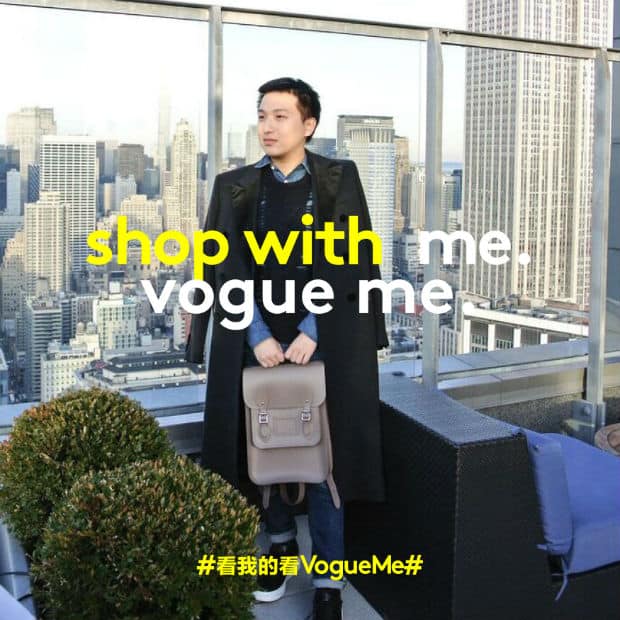 Mr Bags teamed up with Givenchy on Valentines Day to promote a limited edition pink version of their Horizon handbags. These were sold exclusively on WeChat to his followers. 80 pieces, priced at over $2170 sold out almost instantly. Payments were made via the WeChat store. The exclusivity of the product peaked interest whilst the power of the cyber celebrity’s personal recommendation can instantly create viral trends. source 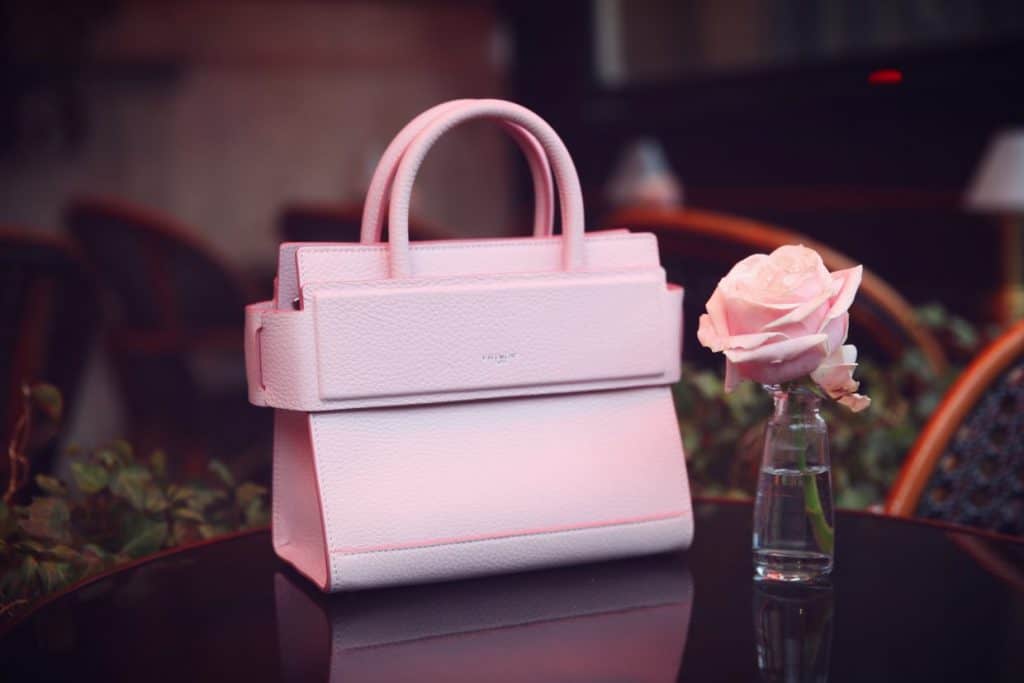 An encyclopaedic knowledge of fashion

Liang’s high level of knowledge has helped him become widely recognised as an expert, discerning fashionista. He focuses now on bags and related accessories and posts in-depth updates and reviews of new product lines and releases. At only, 24 the Beijing based blogger epitomizes the developing ‘Chinese Millennial’ culture achieving hundreds of thousands of views on his WeChat and Weibo posts.

This younger generation have grown up in a prosperous, digital, more international modern China and have their own unique set of values and expectations. Social media promotes a culture of high speed gratification with users constantly interacting and shopping ‘on the go’ in China’s mobile centric digital culture. Online influencers such as Liang tap into this demand by Millennials by presenting constantly new and different offerings on the social media platforms where buyers are most active.

This is underscored by the increasing levels of wealth, opportunities and changing expectations for the younger generation. It is fitting that e-commerce and purchasing habits are also extending into the realm of social networks in new and exciting ways to meet the demands of a highly-engaged community of big spenders. 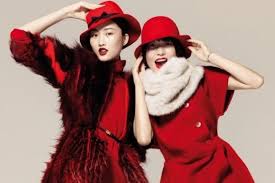 The built-in WeChat store has facilitated the rise of such flash sales by Mr Bags. The Givenchy bags were exclusively sold via WeChat with users making payment through the app. This type of ‘mobile commerce’ allows for instant purchases with a users WeChat account linked to their Chinese banking. The advertising message and attractive promotions are a swipe away from payment. This really plays into the hands of Liang’s social media sales strategy which has turned him into a bonafide media sensation.

Givenchy has supported this operation and help this KOL to promote his operation, help to communicate with Media, other bloggers …

How did he become so influential?

The term ‘key opinion leaders’ is thrown around a lot these days but there can only really be a select few ‘leaders’ that are driving trends and shaping opinion. Liang was a graduate of New York’s Columbia University. His first foray into digital was on ‘Ren Ren’, then branded the ‘Facebook of China’. The first post reposted thousands of times was of quality, inexpensive bags under 10 000 RMB.

He commented that; “I’m interested in the history of handbags and their investment prospects which gives readers a new perspective”. Liang’s encyclopaedic knowledge and this fresh perspective for the social media savy younger generation led to his rise as the key opinion leader in his field. His academic background and business mind led to him capitalizing on his growing number of followers. He also moved with the times and with the demise of China’s ‘Ren Ren’ set up shop (quite literally) on WeChat and Weibo.

Ranked number 3 on Exane BNP Paribas’ 2017 list of China’s most influential fashion bloggers, Liang’s influence and scope for engagement is certainly impressive. He regularly achieves hundreds of thousands of reads on his WeChat articles. We are living in an era of unprecedented connectivity in China, this can largely be attributed to the rise of mobile with over 550 million smartphones now owned in Mainland.

WeChat is primarily a mobile app and now boasts over 850 million monthly active users. It is arguably the most integrated app in the world with a host of services provided for users daily lives. Combining the e-wallet payment system with stores on the platform was a major stepping stone for social commerce on mobile. 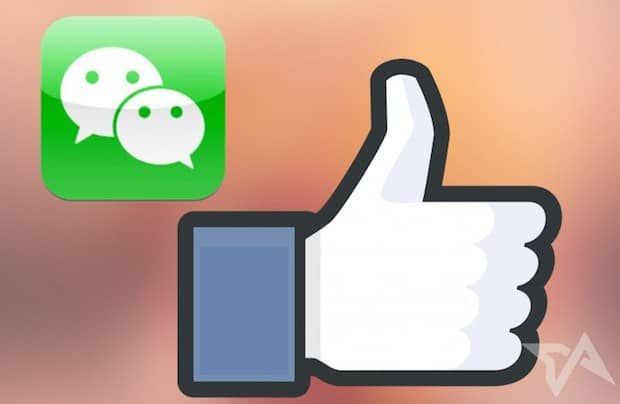 Weibo also is a key player with 250 million active monthly users. It is primarily accessed via the mobile app and is a more ‘open’ social network, users can see posts from anyone. Liang uses Weibo to drive traffic to his WeChat store and articles. As noted above Liang has a far higher number of followers on Weibo (2.7 million vs 600 000 on WeChat) but makes payment exclusively via the WeChat ecommerce store. This highlights the importance of cross platform promotion with QR codes and links frequently posted to Weibo to drive traffic to an official WeChat account or store.

The start of a huge trend

Young entrepreneurs such as Liang have found themselves on the cusp of a huge social media e-retailing market trend. With Fendi, Louis Vitton, Gucci and Stella McCartney all part of Liang’s client list it is safe to say that viral social media flash sales is one of the next big trends developing in the aptly named ‘mysterious orient’.

It presents a huge opportunity for brands who can now benefit from a more developed cross border, e-commerce road map for growth in China than ever before in the country’s history.

We are a purely digital marketing agency based in Shanghai, China. 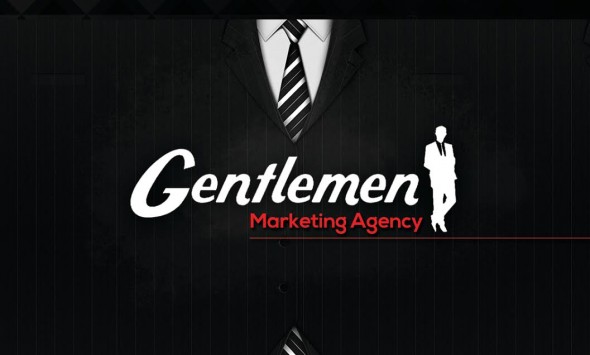 The question on everybody’s lips is how do you increase sales on social media? ‘Tao Liang’, better known as ‘Mr Bags’ has become a sensation in one of the world’s most lucrative luxury markets as he drives sales for big name brands including Gucci, Louis Vuitton, Bergdorf Goodman and Givenchy. The 24 year old Beijing based blogger certainly has his finger on the ever quickening pulse of the Chinese market as social commerce becomes more important for brands than ever.