Californian Wines in China are Popular: An Opportunity for Napa’s Wineries 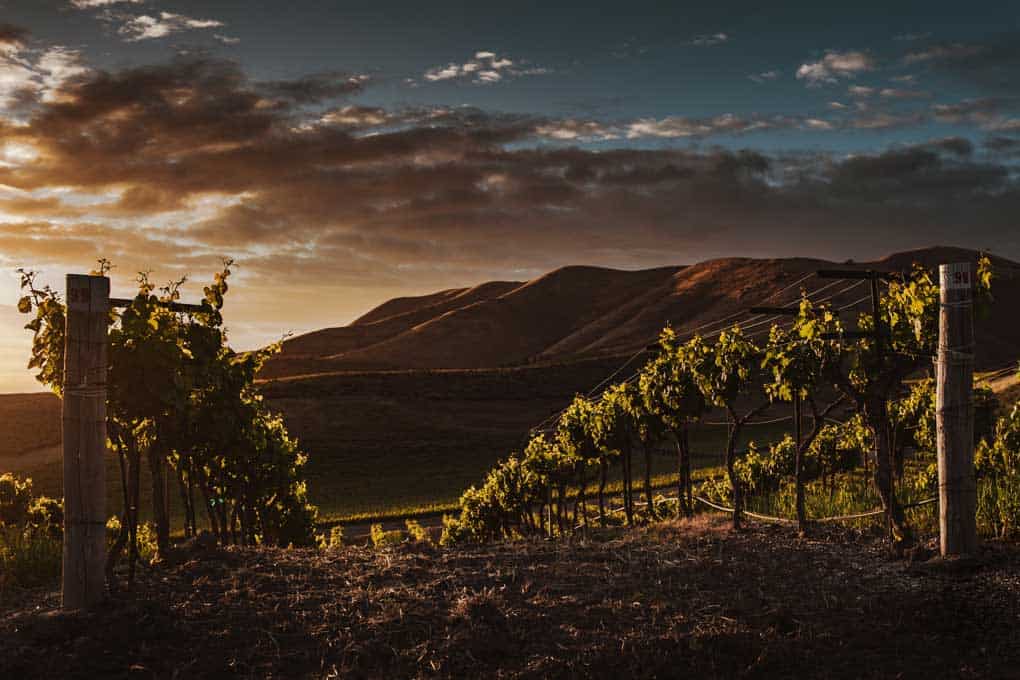 California wines are gaining in popularity in China, and this offers a great opportunity for Napa Valley’s wineries. The Chinese wine market is growing rapidly, and wine consumption there is expected to continue to increase. California wines are well-suited for the Chinese palate, and the international awards winnings wine are already popular there. By capitalizing on this trend, Napa Valley’s wineries can expand their businesses and benefit from increased sales.

The Popularity of Californian Wines in China

If you’re a marketer or business investor or even a vineyard owner, then you need to be aware of the latest trends in one of the largest wine markets in the world, China! And right now, Californian wine is all the rage!

Chinese consumers are becoming increasingly interested in high-quality wines, and California has some of the best vineyards in the world. So if you’re looking for an edge over your competitors, consider adding some Californian wine to your product line.

Californian wine is among the new hottest trends in China as people all over the country are growing in wealth. Despite retaliatory tariffs imposed on Californian wines in China, wine exports to the Chinese market are still high due to the unfailing growth potential.

Things have changed radically, as California was not considered a top wine region until recently. Tourism to the region and strong awareness efforts through the Visit California program has helped the expensive wine find its place among other foreign wine in China.

The Chinese wine consumers are not only interested in bottled wine anymore. They are now also looking to invest in vineyards in California. This growing interest in Californian wineries is probably because of NBA all-star player Yao Ming’s investment in Napa winery. His investment led him to found the Yao Family Wines in 2011. You can also see the popularity of wines extending even to the more rural part of the Chinese market. Many people associate Californian wines in China with iconic representations of San Francisco, its Golden Gate Bridge, and Arnold Schwarzenneger.

The ongoing trade dispute between China and the USA has negatively affected wine sales. However, this has been cushioned by the popularity of Californian wines. Despite its higher price tag and the competition against French and Australian wines, Californian wines still make up a sizable share in terms of import value. However, it still lags behind France, Australia, Chile, Italy, and Spain.

The Chinese market has long-term potential because of its size and growing prosperity per capita. Therefore, China is seen as one of the largest wine markets to expand to, if you’re a wine business.

However, if you’re sensitive to tariffs, then you can bet on other markets in East Asia that have short-term viability like:

You can also see Chinese companies expanding in other developing wine markets such as Singapore. These moves are meant to circumvent the negative impacts of the ongoing Sino-American trade war.

However, China still remains the biggest and most profitable market to expand to if you aim to grow in the long term.

As a symbol of luxury, Californian wines in China sell well. American products’ prices are commonly set as expensive wines. This contrasts with the prevalent practice in the ultra-rich segment where wines are traded as collection items amongst themselves. That said, there are a growing demand and trend with middle to upper-income earners, celebrities, and other social events for the wine industry in China. Despite the ongoing trade war and economic slowdown by the pandemic.

Types of Wines That Are Popular in China

If you are serious about expanding wine exports to the mainland, then you need to know which wines sell best. As a relatively young market for the wine business, the Chinese wine market mainly prefers to drink two types of wine, namely:

This wine consumption is driven primarily by female wine drinkers in the 25-30 age group.

Red Wines: the majority of wine consumed in China

Traditionally, wines in China are primarily known to be red. That’s why red wines still dominate the country’s market in terms of consumption. Aside from the traditional perception of the wine’s color, red wines also enjoy a cultural superiority due to its:

Due to these factors, red wines were consumed more than 90% of the time by wine drinkers, according to HKTDC research.

However, white wines are now gaining prominence among Chinese wine consumers as they place second in the same research conducted by HKTDC. We expect this growth trend in white wines will continue even more in the coming years as the market matures.

Selling these wine types will ensure the most probable success for your wine business in China. However, while red wines are the most in-demand, they’re also the most competitive segment in China’s wine market. While French, Australian, and even Chilean wines are up ahead in the industry, Californian wines are gaining momentum in terms of market share. This is made possible by China’s perceived higher quality of Californian wines despite lower production levels and retaliatory tariffs imposed on America’s wine exports.

Challenges of Exporting Wines to China

There are three main challenges that an American wine business will face as they expand to the Chinese market.

Firstly, the obvious obstacle is the trade war between China and the USA. The Chinese tariffs placed upon American wines make Californian wine sales less competitive than other foreign wines in the Chinese market. While it’s true that Californian wines enjoy high regard from the Chinese. A comparatively higher price tag is a significant disincentive for a simple Chinese wine business to redistribute Californian wines.

Secondly, distribution remains a major impediment for a wine business to succeed in the Chinese market. While online distribution channels like JD.com and TMall have climate-controlled warehouses, the smaller China-based wine importers and distributors do not have the same level of investment. This means that there’s less capacity to control the quality of your wines as they get distributed across the Chinese market.

Mainland China Citizens are not connoisseurs

Thirdly, wine is not a traditional beverage in China. In fact, the sipping of wine is not customary. With the Chinese cultural norms, as they inhabit, down one whole full glass of alcohol as someone in the room shouts “gan-bei,” which is “cheers” in English.

However, the growing interest in Californian wines remains a substantial factor for the American wine businesses, with the likes of those reputable vineyards in Santa Barbara and Napa Valley for the Chinese market. This is complemented by the ongoing education effort by numerous wine institutes in China.

Californian wines in China are often viewed as symbols of status, especially expensive bottles of wine. Hence, there is a niche market on-demand in the wine selections in China. Given the stiff competition for Australian wine and French wine, how exactly can you take full advantage of its popularity?

The primary channel to exploit for American winemakers to grow in China is through online social networks and e-commerce platforms. A vast majority of the Chinese population has social media accounts. To demonstrate, around 1 billion people in China have access to the internet, making Chinese digital marketing a primary source for sales growth of Californian wines in China.

But, and that is a big but, you’ll have to forget your international marketing strategy to enter this market and increase your winery revenue.

Western social media platforms such as Facebook or Twitter are not accessible on China’s mainland due to the existing ban. Instead, there are many popular domestic social networks, which consider:

Want to start selling your Californian wines in China?

We have solutions for you, contact us, and let’s schedule a meeting asap!