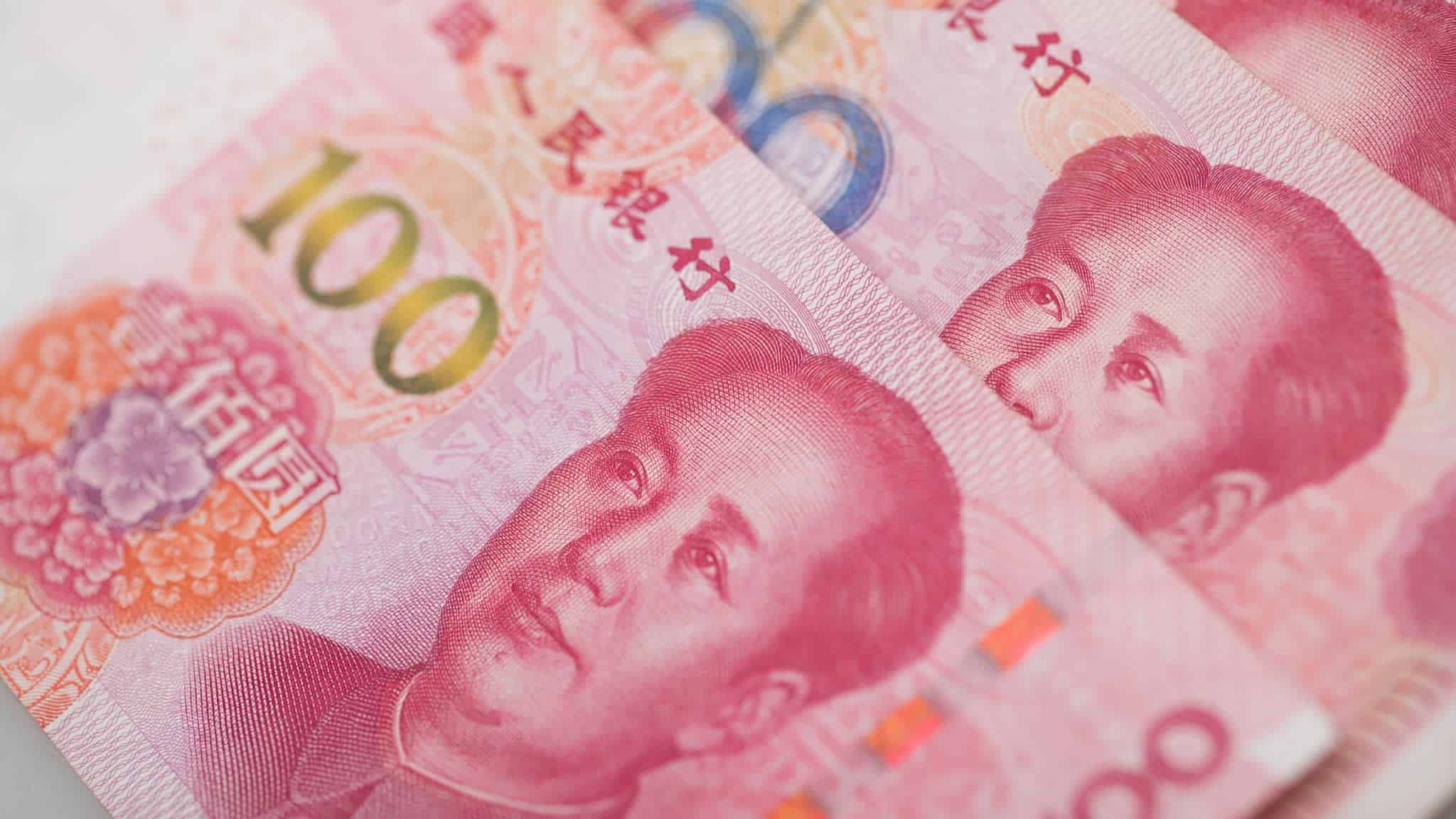 China has become a major global economic powerhouse for the past decades. The growing economy through the emergence of an ever-expanding middle class, which plays a prominent role in consumption as well as the fast-paced development of the technological sectors, represent many opportunities for foreign startups wishing to establish themselves in the country.

In this article, we will analyze the major trends in terms of investment from Chinese investors and the means needed to attract their interest.

China is the second-largest venture capital market in the world and has seen VC fundraising more than double in the last two years.

VC activity is more heavily concentrated in China than in the United States.

The three key players in the market are commonly referred to as BAT. BAT account for almost 50% of domestic VC investment volume compared to 5% in the US.

The leader in terms of the number and also the volume of investments is Tencent, which has invested over $60bn in over 350 companies since 2012.
There are other independent venture capital firms including established players from the US.

In terms of demand, basic consumption, especially for niche consumer groups such as infant mothers, will remain resilient to an economic slowdown.

Most VCs are also optimistic about the growth of the medical and healthcare sectors. Education and training are an industry that is recession proof.

Many VCs also expressed interest in life sciences and biotechnology.

There are specialized industry sectors being targeted by the Chinese government in Artificial Intelligence, Big Data, Cloud Computing and many other hi-tech and innovative industries where western companies have the expertise that is highly in demand. 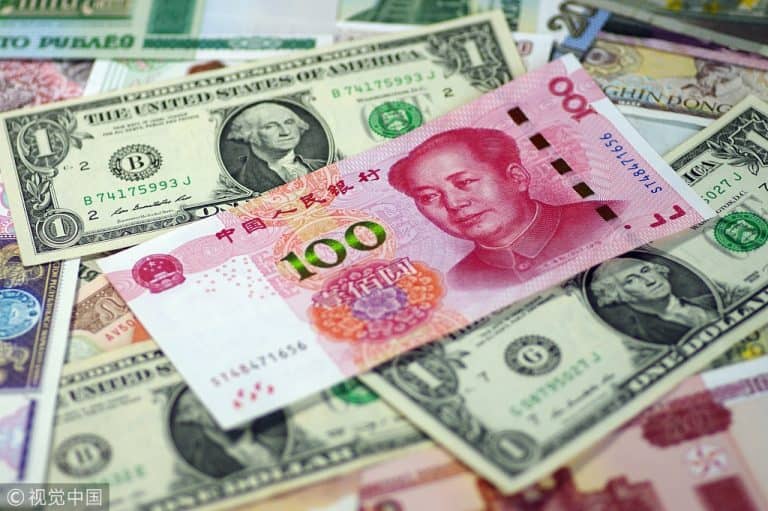 Chinese people in their very nature are much into speculative businesses as they won’t miss any chance to win a single penny. Therefore, along with the whole population of China going digital, Forex companies are gaining their weight.     Baidu, a Chinese dominant search engine, monthly gets around 6 million requests concerning Forex.  … 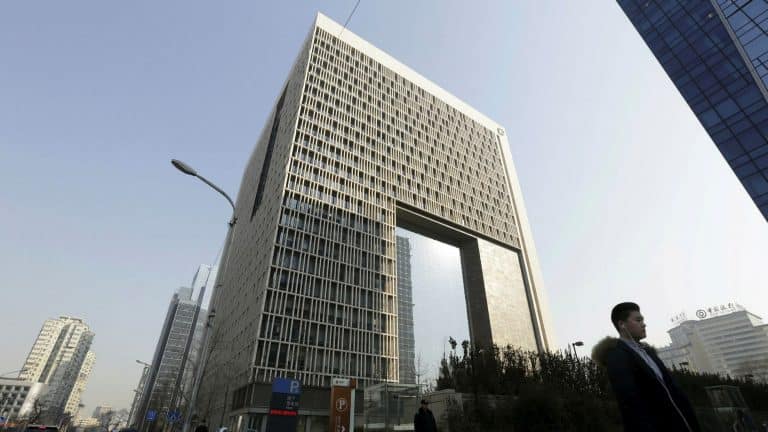 Today Marketingtochina has interviewed  M.Chen who works at an investment firm in China.  He prefers to stay anonymous because he does not have the official approval to speak officially. Could you please introduce yourself and your company, Mister Chen? Hello, I am Chinese, and I work in the investment field since 2016. I have worked… 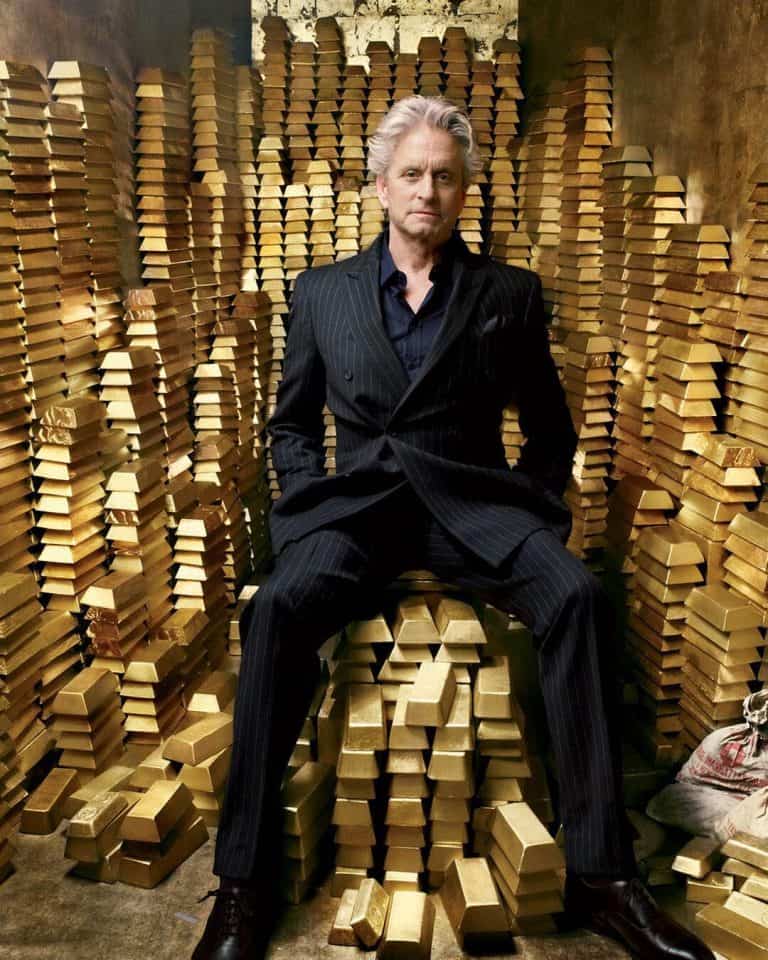 China, the first market in the world and the most populous country on earth. A few years ago, many considered China as a country “in development”, but is now on the way to become the 1st economy in the world, but also to overpass Silicon Valley while becoming the biggest startup ecosystem in the world…. 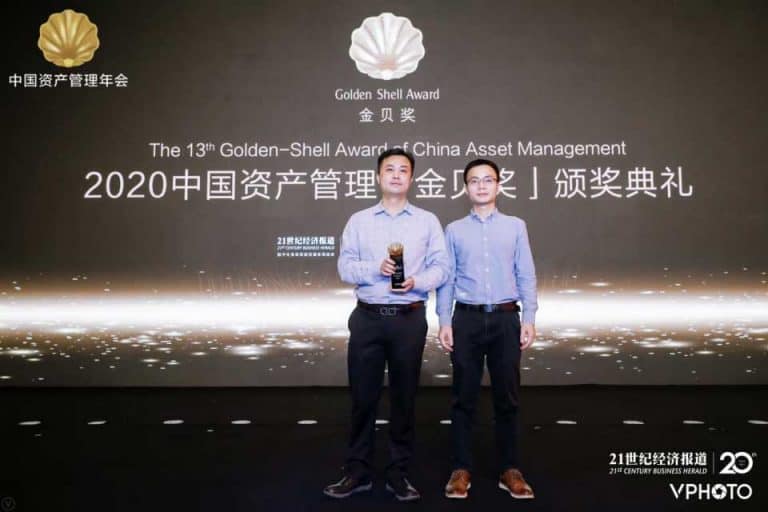 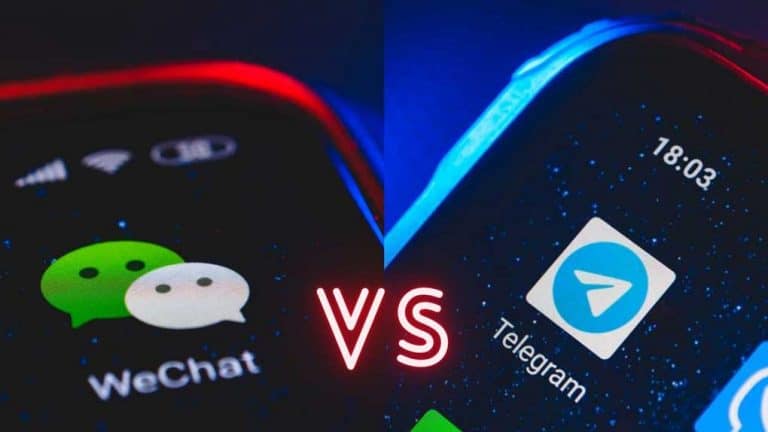 Telegram is a popular app in the trading market with many tools available from communication to electronic payment. However, as you already know China never does as the rest of the world, and telegram as good as it is is not widely used here. If this seems like a barrier, don’t worry too much cause…

About 10 billion yuan worth of five mutual funds that have been allocated shares from Ant Group were sold within an hour of going on sale on September 25. Investors started booking their bit even before the mega listing has begun. The funds will be managed by five different money managers and it was imposed…