What does Brexit mean for Chinese people? 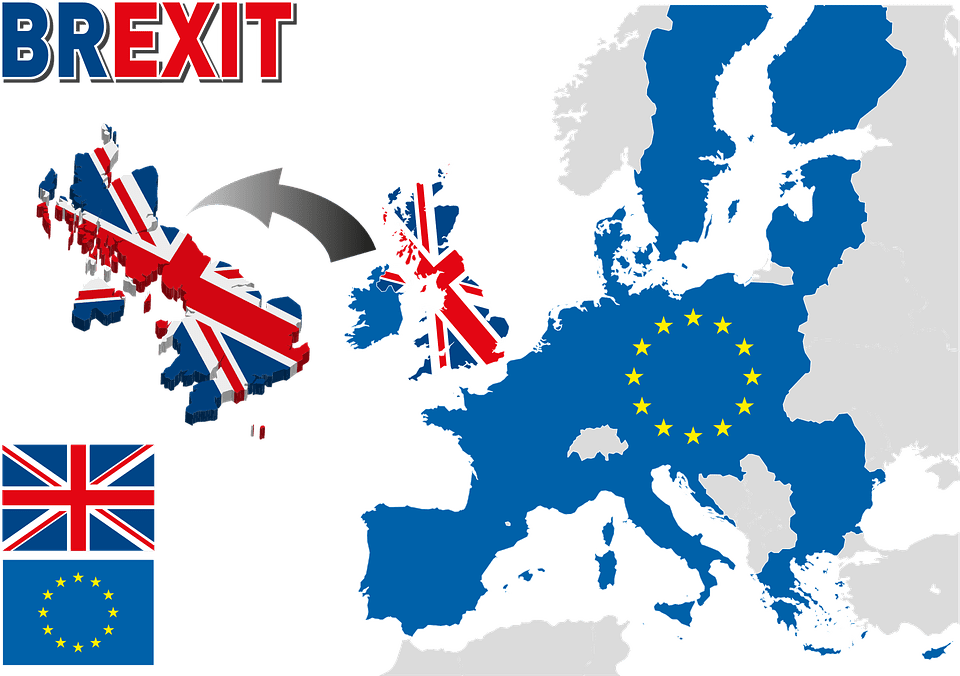 The UK has made the headlines since last week after what happened with the Brexit. What are Chinese people thinking about it? As one of the world economic powers, China, just like the US, may be more or less impacted by those news. 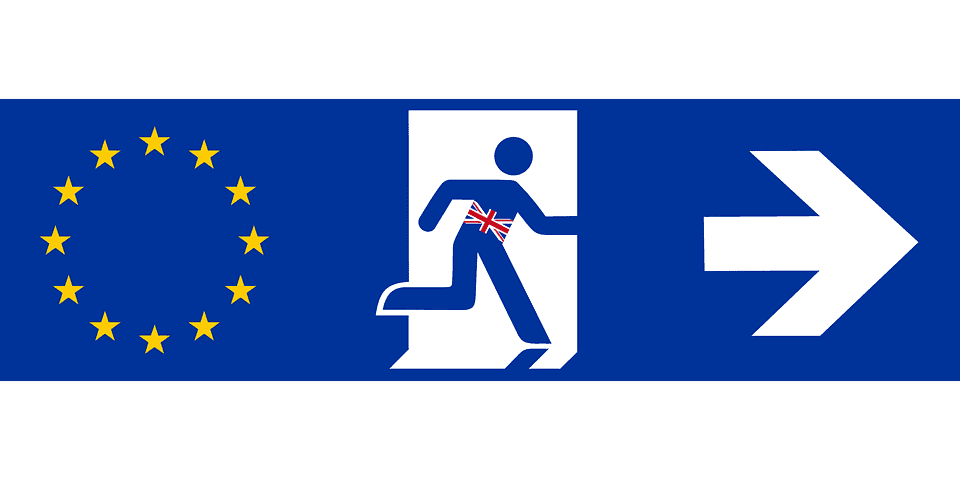 Before we get to Chinese thoughts on this matter. What is it about? Brexit, which is the combination of the words Britain and Exit, refers to the exit of the UK from the European Union. The UK entered the EU about 40 years ago in 1975 after British people voted YES on the referendum to join the EU.

On Thursday June 23rd, David Cameron who was then the prime minister, decided  to run a referendum asking if the UK should leave the European Union. The turnout was above expectation by surpassing 1992 general election, reaching almost 72% and accounting for 30 million votes. Unfortunately for him and others, those who voted for an exit won by 52% to 48%.

As you can see on the image below, the percentage depends on the region. West Midlands, East Midlands and North East regions were the one who voted the most for an exit of the EU while Scotland, London and Northern Island preferred to stay in the EU.

David Cameron resigned from his position (effective in October 2016) and will have a new successor. In order to quit the European Union, the UK will have to request the Article n°50 of the Lisbon Treaty. This process will take about 2 years before full withdrawal.

Now that you know more about what is the Brexit and how it happened, what do Chinese people think about it? What are their opinion and views on this matter?

The topic went viral in China making the headlines of several newspapers and trends on social media. A hashtag was even created on Weibo, one of the most used social media in China with over 220 million active users, which is by the way the perfect microblogging platform to share ideas and opinions. The hashtag  which literally means “ Britain out of the EU referendum” has “ the Britain out of EU Referendum’ (英国脱欧公投 ying guo tuo huo gong tou).

As you can see  from the print screen below, over 1 million people are reading posts including this hashtag and even 2000 persons subscribed to it!   The news about David Cameron stepping down was shared over 6000 times 20 minutes after it was published. Some Chinese netizens think that David Cameron did a mistake by allowing the referendum to occur. Not only did he underestimated the possibility the UK could exit the EU, he also had to pay a big price and resign from his position. One of the Chinese commenters on Weibo said “You’re not careful for a second, and before you know it you’ve made history”. 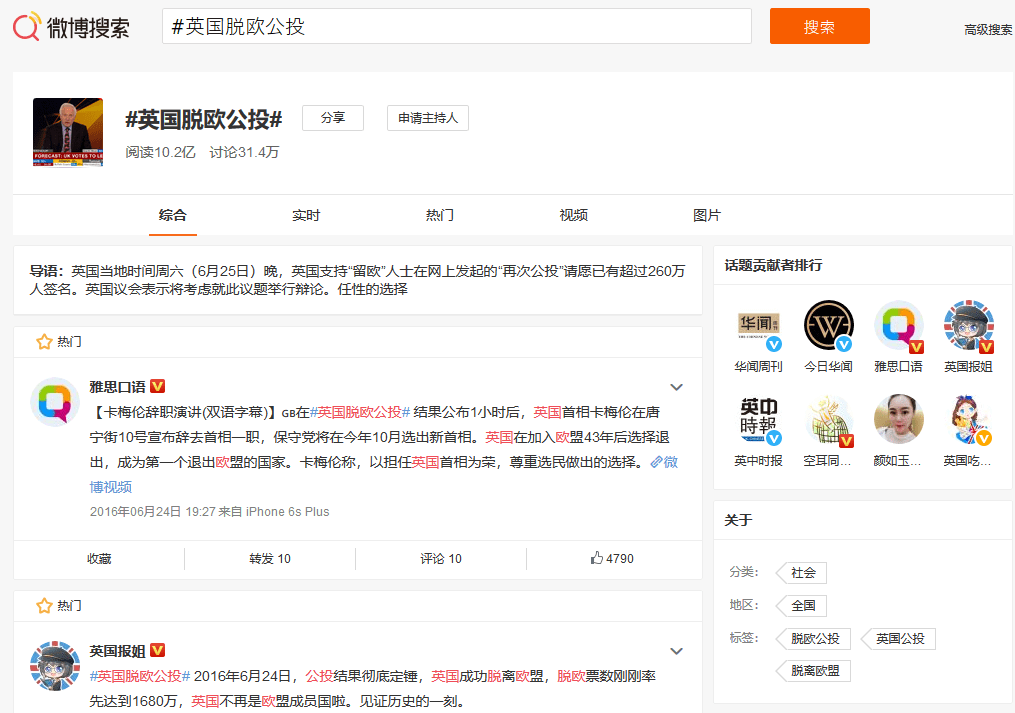 For others, this was bound to happen and UK won’t be the last to quit the EU. Indeed, it seems like the Netherlands may be the next to conduct a referendum about the EU. An article written by the Chinese version of the Wall street Journal was widely shared and attracted a lot of attention. Some Chinese netizens even had some “discriminatory tendencies” surely due to lack of knowledge about the EU. For example one of them said that “Muslim immigration has greatly contributed to countries leaving the EU,” even though we do know that it isn’t only about that from financial and immigration issues from any country (regardless to the religion), this led to some tensions inside of the UK.

What does Brexit mean for Chinese travelers? 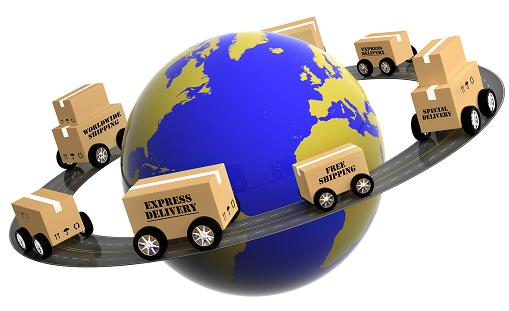 According to West Strait Morning Post, a Chinese local newspaper, Brexit is actually a good news for Chinese travelers. The UK along with the US are one of the most sought out destinations for Chinese students looking to study abroad. This will actually benefit them since the pound is facing a strong devaluation. As for international trade, it should not have a strong impact. check this video 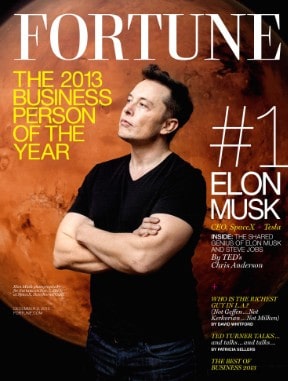 On the western part, the webzine Fortune stated that “Even though the U.K., which had $78.5 billion in bilateral trade with China in 2015, is not among China’s top trading partners, Brexit could have an outsize impact on China’s future export performance.” However, they do specify in the same article that it could actually benefit the Chinese economy. As you may already know, China’s main competitor are the US. A strong EU means a potential partner to the US. The more divided the EU is, the better it could be for Chinese global power.

In a nutshell, the Brexit issue has way more impact for British people and European as it does on Chinese people. Not only because of the distance, but because of limited liability with the UK. Brexit is going viral on Chinese social media because it represents for them a “fail” of the democratic and the populism system.

How Wechat distinguished himself from his competitors in only few years?

A Chinese brand of detergent make a racist Advertising

How to penetrate the Chinese market?

How Wechat distinguished himself from his competitors in only few years?: Wechat has been launched 5 years ag… https://t.co/bLDntvOM9g