What is the Best Marketing Model For Your Brand On Bilibili? 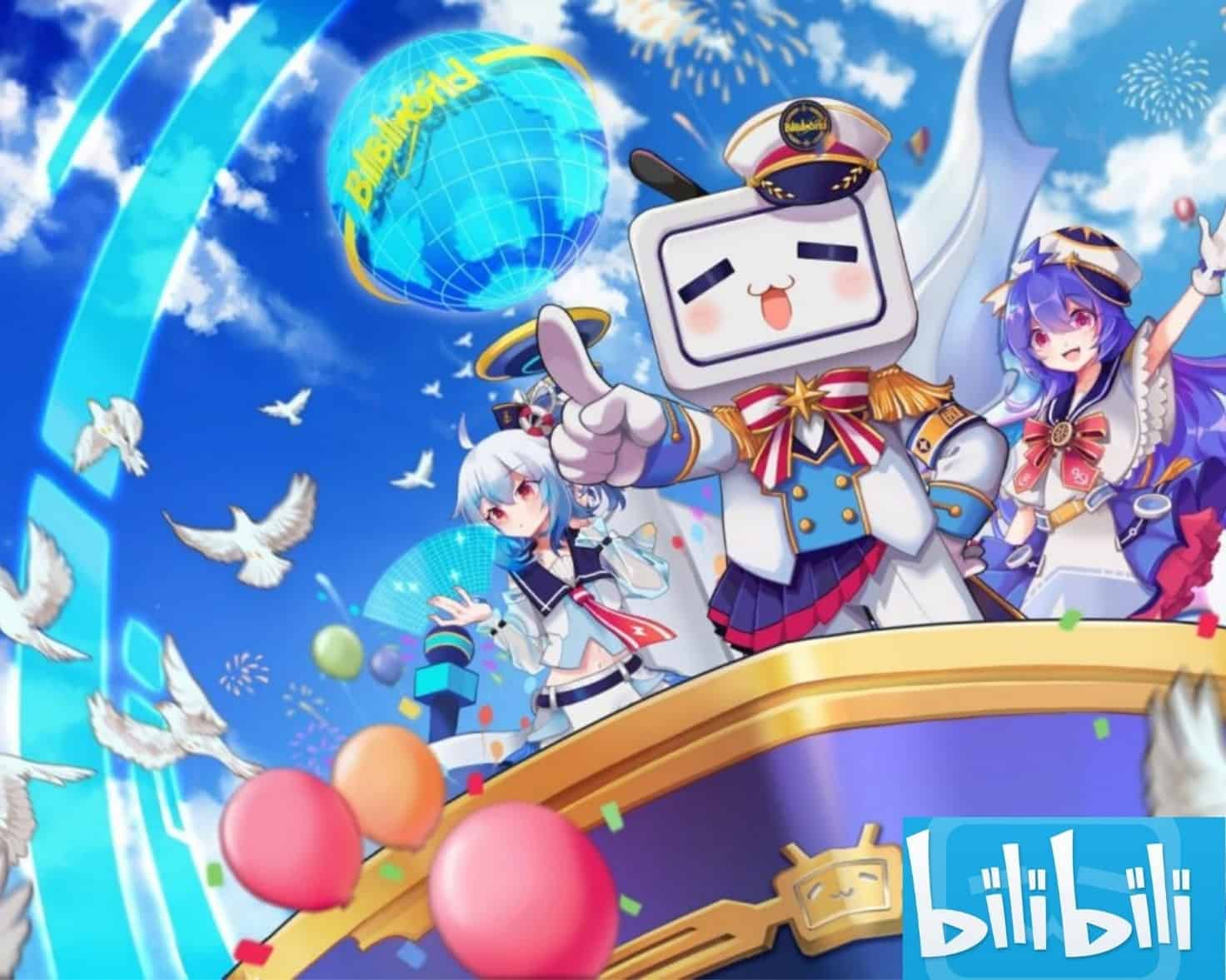 Bilibili ( 哔哩哔哩) is a Chinese video-sharing website based in Shanghai, that is themed around live streaming, video hosting, and mobile gaming. It focuses on anime-related content and video game culture. 90% of its users are under 25, who post, view, and comment on videos in real-time. The real-time feature is known as “bullet chatting” and it facilitates an active community by inducing viewers to participate through the chat and stay engaged.

Bilibili was founded by Xu Yi in 2009. At the time, Xu Yi was an AcFun user and wanted to create a site better than AcFun. He spent three days and created a prototype website named Mikufans.cn as a fandom community of Hatsune Miku. As it grew, he reshaped the website to specialize in video sharing and launched it on 14 January 2010 with the name Bilibili, which is the nickname of the protagonist Mikoto Misaka in the anime A Certain Scientific Railgun for her electric superpower.

With the fast-growing number of visitors to Bilibili, it decided to expand its functions. Besides the dominant themes, now Bilibili offers videos of various fields, including music, dancing, science and technology, entertainment, movie, drama, fashion, daily life, and even advertisement films. Also, Bilibili includes advertising, mobile gaming, and e-commerce, and live streaming service where audiences can interact with streamers.

Bilibili has seen strong growth of its revenue over the past year, from 0.8 to 1.4 billion RMB (a 58% YOY growth rate).

From Weibo and WeChat to Tiktok, companies are now turning their attention to Bilibili. Brands can have a creative opportunity to connect and gain popularity among China’s young generation at a rapid rate using this platform.

THE FAILURE OF THE TRADITIONAL MARKETING MODEL ON THE BILIBILI PLATFORM

Users’ preferences, which are very directly reflected in Bilibili, are perhaps the most direct challenge faced by some traditional brands in the development process.

On April 15 McDonald’s began its Bilibili live broadcast. It was supposed to be a special event to watch, but after the broadcast ended, it attracted a lot of bad comments from Bilibili users. McDonald’s should be learning how to communicate with users in Bilibili.

Passers-by were invited to taste the contents of the new product in front of the camera, however, the expected scene of “It has a tempting flavor” did not appear, but it turned out to be “It has a paralyzing taste”. Everyone’s tasting process is neither distinctive nor persuasive.

This turned the broadcast into one embarrassing conversation after another. The most direct reflection is in the 24-hour live broadcast, the comments were full of “quick send coupons”.

However, it was not a successful live broadcast. So far, the official account has posted 5 short videos, and the number of views has gone from 163,000 to 5,000.

Bilibili, not only is changing the way of content expression but also is changing the user’s favorite content. Funny official accounts are more popular on Bilibili. Let’s see some successful strategies on this platform.

Five years ago, the founder of Xiaomi “Lei Jun” in Bilibili received tens of millions of views for the video “Are you OK!”.

In the video, Leijun used a fun English accent and germination gestures. He didn’t seem to like a successful entrepreneur, but rather an ordinary person. This video immediately became popular in Bilibili and the video was full of words like “I can’t stop laughing”, and viewed more than 27.35 million times.

Video producer Mr. Lemon, who was still a high school student when the video went viral, changed the video to “Shake with Leijun ， Are You OK!”, Which was uploaded to Bilibili on April 30, 2015, was quickly fermented during the May Day holidays, becoming the first work in the official self-deprecating series.

This alleviated the initial embarrassment of the event, and many people who had watched the video commented that he was “too cute” ， considered successful “crisis management”.

Xiaomi, a representative of China’s mobile phone brands, was the first to embrace this new way of communicating with young users, while at the same time reaping the positive influence of young people on the brand image – the company has currently more than 880,000 fans on his official Bilibili account

Tencent, the Chinese Internet giant, also attracts fans of Bilibili in various ways. Since Bilibili’s registration on 11 November last year, the number of fans has reached 216,000, 26 videos have been published and viewed on average by 1.1 million people.

Bilibili, as a new channel for the promotion of Tencent, has changed the previous corporate image of affinity of Tencent. Both short videos adapted from classic films and TV shows with Chinese characteristics and anime videos are welcomed by fans.

For example during Covid-19, Alibaba posted a video of “I want to see it” on Bilibili’s official account, which reached 2,362 million views. In the video, Jack Ma sang Rap with an accent with a strong dialect, showing the part of ordinary people other than the serious identity of the boss who is worth hundreds of millions.

Here are 3 ways for marketing your brand on Bilibili:

You should open an account on the Bilibili Chinese platform. However, a study on users’ preferences and a commitment to continuous feeds are certainly required before taking an action.

KOL has always been a hot topic regarding marketing in China. As video marketing is getting more and more attention, cooperation with KOLs in this sector would be a wise choice for brands.

Bilibili is one of the most exciting places around on the internet for animation, gaming, and GenZ mobile experiences therefore could be a great choice for your brand. Marketers can make great inroads in hitting a focused target audience through specialized KOL on the Bilibili app.

GMA can help you by choosing the right KOLs for each campaign ensuring that they fit the brand image and managing the communication with the KOLs regarding campaign brief and content requirements. GMA can work with you to create a KOL marketing campaign using Bilibili to access the Chinese Millennial audience.

Only a real-time interaction would help to capture customer insights. Bilibili’s main differentiation point is the loyal and active community. Bilibili characteristics :

BILIBILI AS AN E-COMMERCE PLATFORM

On April 3, new Bilibili e-commerce mini-programs appeared on the platform. The uploaders in the Bilibili platform can use the mini-program to sell goods.

Besides, Bilibili has been collaborating with other big players in the E-commerce business to boost their development in this area. To tap Gen-Z users with an appetite for anime subculture, Taobao and Bilibili, cooperate to launch initiatives to better connect users, merchandise, and content creators on both platforms.

As part of the partnership, the Alibaba-owned online marketplace will introduce content creators from Bilibili to Taobao. They will join the more than 1.6 million writers and influencers currently on the site, who produce promotional content, such as blog posts and live streams about everything from apparel to furniture.

Do you want to know more about How to market your brand on the Bilibili Chinese platform? Contact GMA a digital marketing agency, specialized in the Chinese digital market.