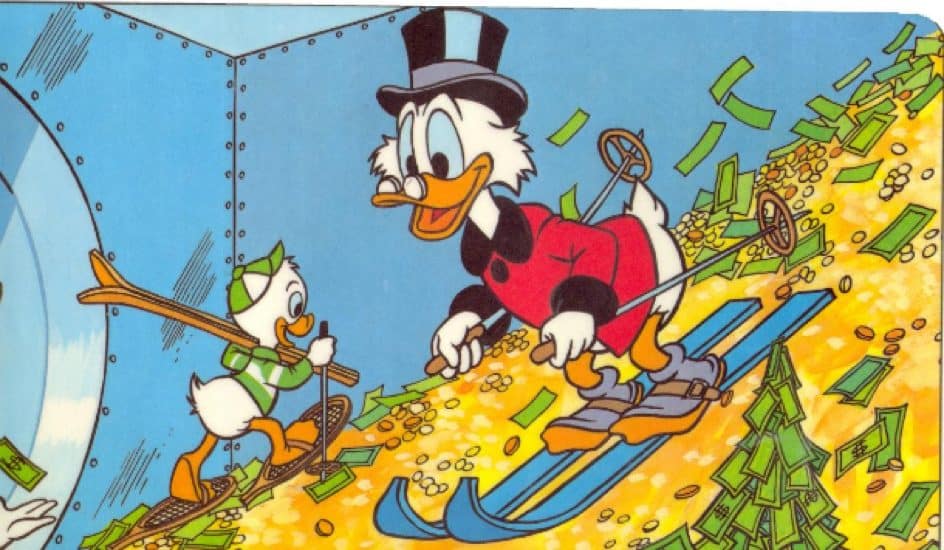 Beijing, the new place to be!

It’s now official, Beijing is the city which hosts the most billionaires in the world, overtaking New York. After many years on the top, the Big Apple sees itself going into second rank.

The Shanghainese magazine Hurun has made this ranking. According to its founder, this ranking only represents a small percentage of the total number of billionaires in China.

Let’s have a closer look :

An obviousness brought to light

After spending a few years dominating the global economy, this ranking sets the Chinese dream as a reality. With five more billionaires added, the Middle Kingdom’s capital overtakes New York’s number one position, which not so long ago, seemed unbeatable.

Since the apparition of this yearly ranking by Hurun, it’s the first time a chinese city finishes on top.

On the very top of this 100 billionaires’ list, Wang Jianlin, the most wealthy tycoon has an estimated fortune approaching $26 billions.

What about the crisis ?

Many rich people have lost an incredible amount of money since the burst of the chinese financial market, but some others have been handling it pretty well.

The regulatory authorities of the financial markets has set up a law, by the end of 2013, allowing new initial public offering, which had been limited for years. This ranking being made up regarding assest ownerships, Hurun considers billionaires as people owning over $1 billion of assests in the stock market.

The managing editor of Hurun says that his ranking probably underestimates the amount of billionaires in China. Indeed, many people have a tendancy to hide their wealth to authorities. Hence, we consider this ranking showing only 50% of the country’s billionaires.

He conceeded : « Let’s look at it as being an iceberg, the emerged part is much smaller than the whole lot. We do our best to discover the hidden amounts, but they are very efficient in hidding them… »

What about the foreseeable consequences ?

Beijing has been on top of this ranking thanks to 36 new billionaires listed in 2015, when New York only obtained four new billionaires. Obviously, China becomes a wealth-creator country you have to discover if you are looking forward to making a wealthy business.

We can legitimately say that China has become the New Silicon Valley.

The veracity of this ranking called into question

This ranking is not 100% trustworthy. If we compare it to the reference point which is Forbes’, we can pinpoint some real disparities.

Indeed, in this one, Beijing has only 45 billionaires and ranks fifth, far behind New York (still number one), and Moscow. There, Beijing is also overtaken by Hong-Kong.

The birth and inflow of billionaires in China does not leave anyone indifferent. The economic and social evolution and the important growth (even diminished) attracts new businessmen every day. Nowadays, you must consider China has being THE place where oneself should build its new business. 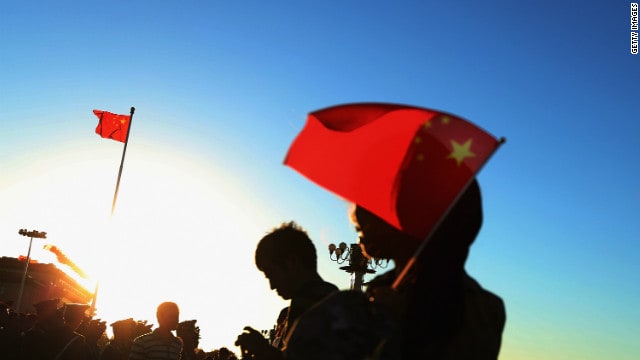 The 7 most promising markets in China What are the most promising market in China in 2013? An analysis realized by our Partner Daxue Consulting. . MARKETING TO CHINA AGENCY We are the top and most visible Web & Marketing Agency for China you will find on the web. Our Services: E-Commerce, Search Engine Optimization,… 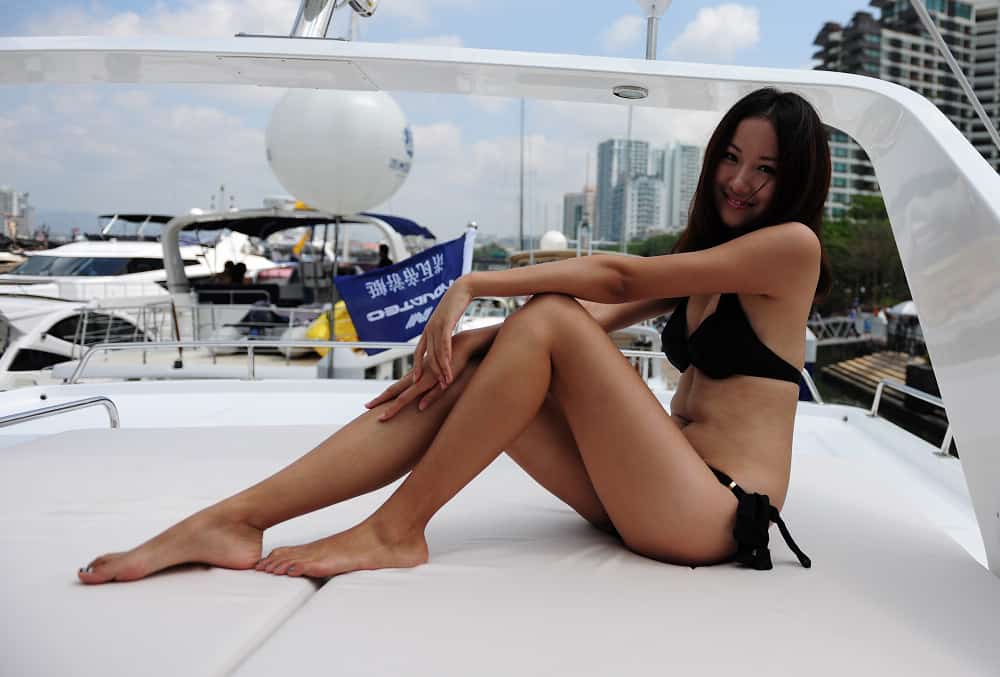 What You Should Know About Digital  Marketing in China? . In Communication/advertising, China is starting a revolution , The digital Revolution. Chinese consummer is changing, and spend more and more time on Internet, social media, on his mobile, and likes very much Digital tools… As a good marketer you should be aware to these trends…

For many, WeChat is the Chinese WhatsApp. For any business that wants to market internationally, WeChat should be the centre of their mobile marketing strategy.   With more than 600 million users, 500 million of them in China, the app has become the reference of social media and continues to develop in America and Europe….

Mar.15 is the International Day for Consumers’ Rights and Interests. In China, it is also the day for those “post-deleting companies”. It is reported that the minimum price for deleting one post has arisen to 2000 RMB. Who buys it? Who sells it? How is the effect? How much they cost? Investigation To dig deeper,… 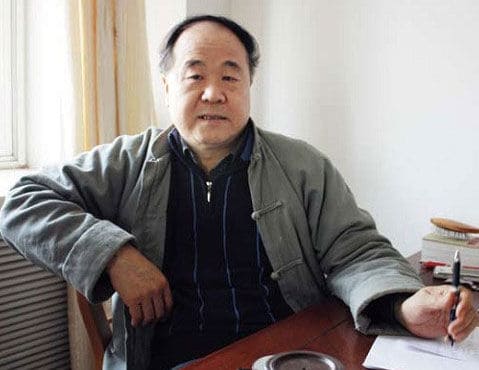 Mo Yan: “The First” Owner Mo Yan, a Chinese writer from Shan Dong Province, has won the 2012 Nobel Prize in Literature . His success is big news for Chinese people. Today, I received the news via text message from China Telecom informing me of this proud moment for the Chinese population. He is also…